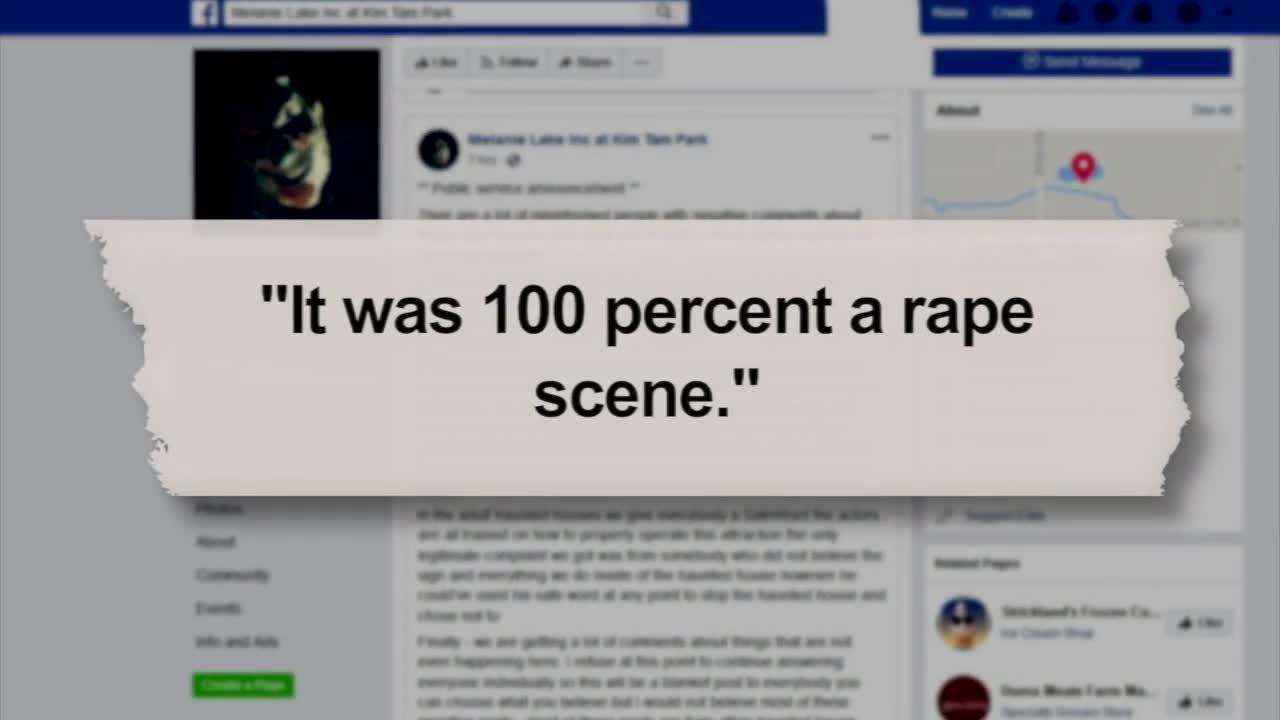 A couple has an unexpected scare at this haunted house in Akron. 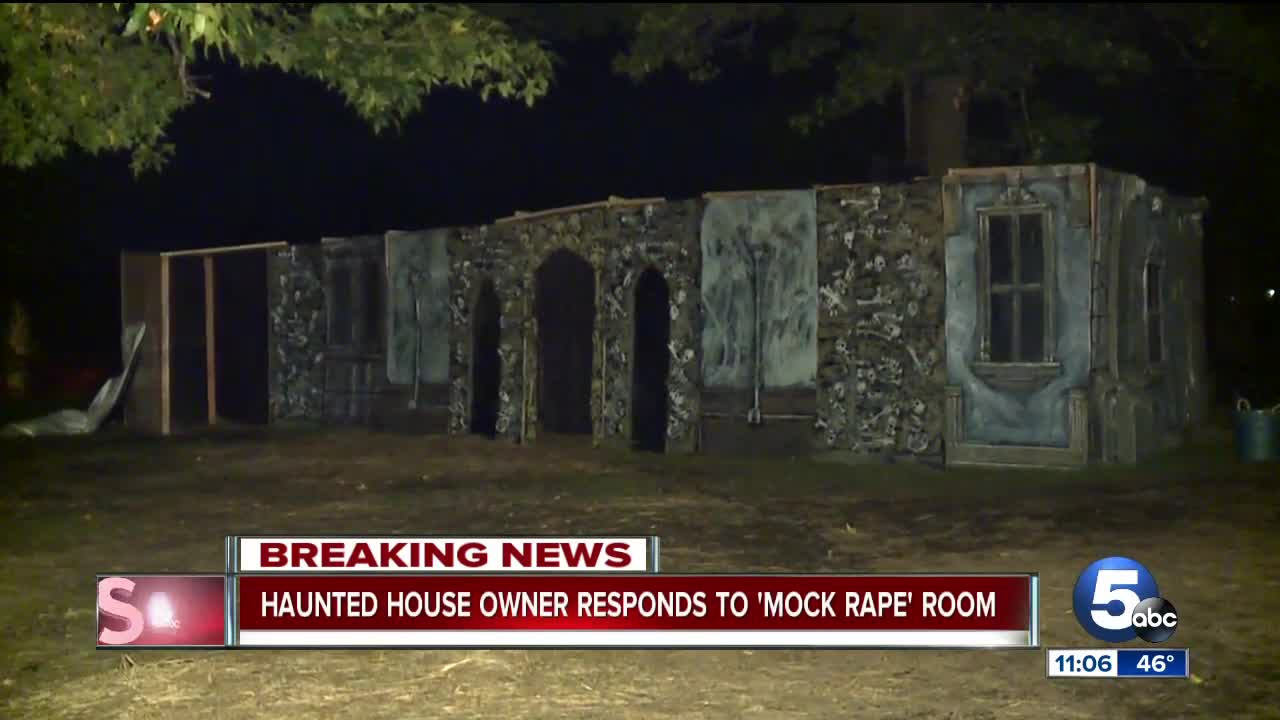 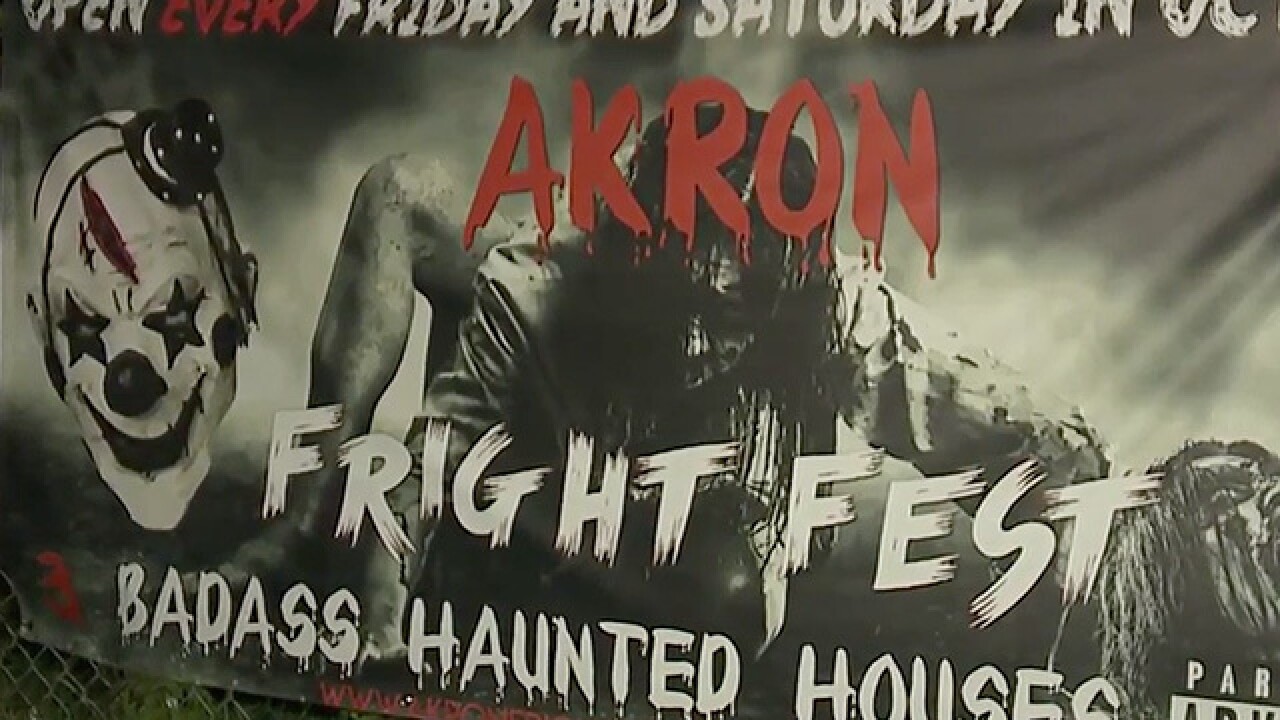 Springfield Township police are investigating after a local couple said they were mocked rape at the Akron Fright Fest earlier this week.

After concerned citizens voiced their opinions all over social media and on the Facebook page of Akron Fright Fest, police released the following statement:

As of this time, we are currently active in investigating incidents that have been reported to our department.  Investigators are in the very early stages of fact-finding and determining if any laws have been violated.  We take all allegations seriously, and will investigate these claims in an expedient manor.  We will have an update as soon as more information becomes available. Thank you for your patience and understanding.

The couple who accused the haunted house of subjecting them to a mock rape scene without asking for their permission were not the only ones complaining about the rape scenario.

One Facebook user wrote, "It was 100 percent a rape scene."

Another Facebook user commented: "They did have a mock rape scene in one of the houses."

The owner of Melanie Lake Inc., who oversees the property, said he was shocked and appalled when learning about the allegations of a mock rape scene at one of the haunted houses at Akron Fright Fest.

Jeremy Caudill, managing partner at Melanie Lake Inc. at Kim Tam Park said they are investigating the allegations and trying to find out what happened.

Events over the weekend, including allegations that there was a mock rape scene in one of the haunted houses at Akron Fright Fest, greatly upset me, my family and our team. The safety and wellbeing of everyone at our haunted houses – customers and employees – is our utmost priority. Accordingly, we have decided to part ways with the fright master and operator who provided, trained and oversaw all the haunted house actors and activities at Akron Fright Fest.

Our customers must trust that we will provide fun, thrilling and frightening entertainment in a safe environment.  And we intend to do just that under the new management of James Goble, a 40-year veteran in the haunted house business, with 25 of those years operating the popular Akron Haunted Schoolhouse.

We would never knowingly put any of our customers in a mock rape situation.  It isn’t right and it’s not what we stand for.

Under the new haunted house operator, we have taken the following steps, as we said we would:

•             Employees who worked in the area where the incident allegedly occurred have been terminated.

•             We have employed additional security and added monitoring systems in each of the haunted houses to provide an even safer experience for our customers and staffers.

•             We continue to work out an arrangement with the Rape Crisis Center of Medina and Summit Counties to fundraise in their honor, and we plan to donate a portion of our proceeds over the next few weeks to that worthy organization.

We look forward to getting back to the business of terrifying our customers - in a safe and fun setting.

"There is no place for anything like this at our park," Caudill said previously.