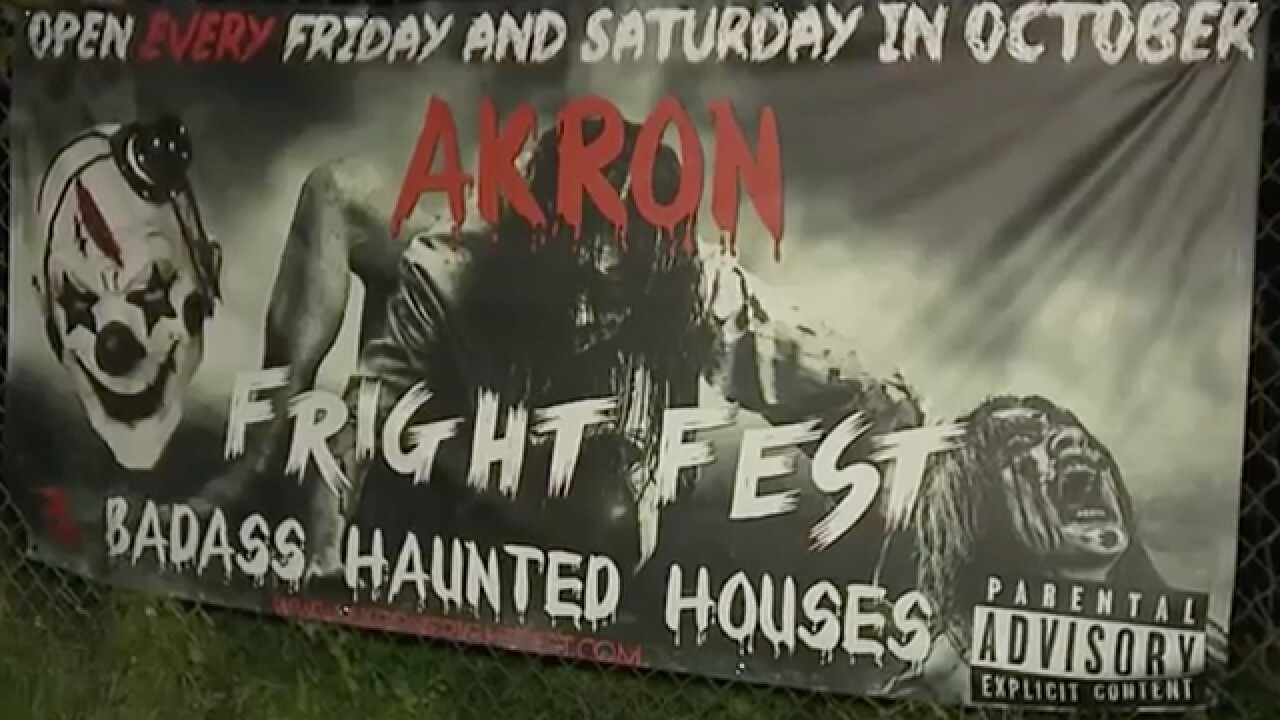 After a thorough investigation, the Springfield Township police announced Wednesday that they will not be filing charges against Akron Fright Fest following allegations of mock rape , police confirmed.

In October, police investigated criminal claims in connection to the haunted house. Concerned citizens voiced their opinions all over social media and on the Facebook page of Akron Fright Fest.

After a thorough investigation, several interviews, and discussions with prosecutors, it was determined that no charges would be filed in the cases.  There is no doubt that the actors of the haunted house used poor judgment in their use of body and spoken language during Akron Fright Fest.  Although their actions were inadvisable, there was no physical evidence to substantiate allegations of a crime being committed.  All parties involved in this investigation were contacted and advised of these findings.

The allegations started when one couple accused the haunted house of subjecting them to a mock rape scene without asking for their permission.

The owner of Melanie Lake Inc., who oversees the property, said he was shocked and appalled when learning about the allegations of a mock rape scene at one of the haunted houses at Akron Fright Fest.

Following the allegations, Akron Fright Fest closed the season early in October due to personal reasons.