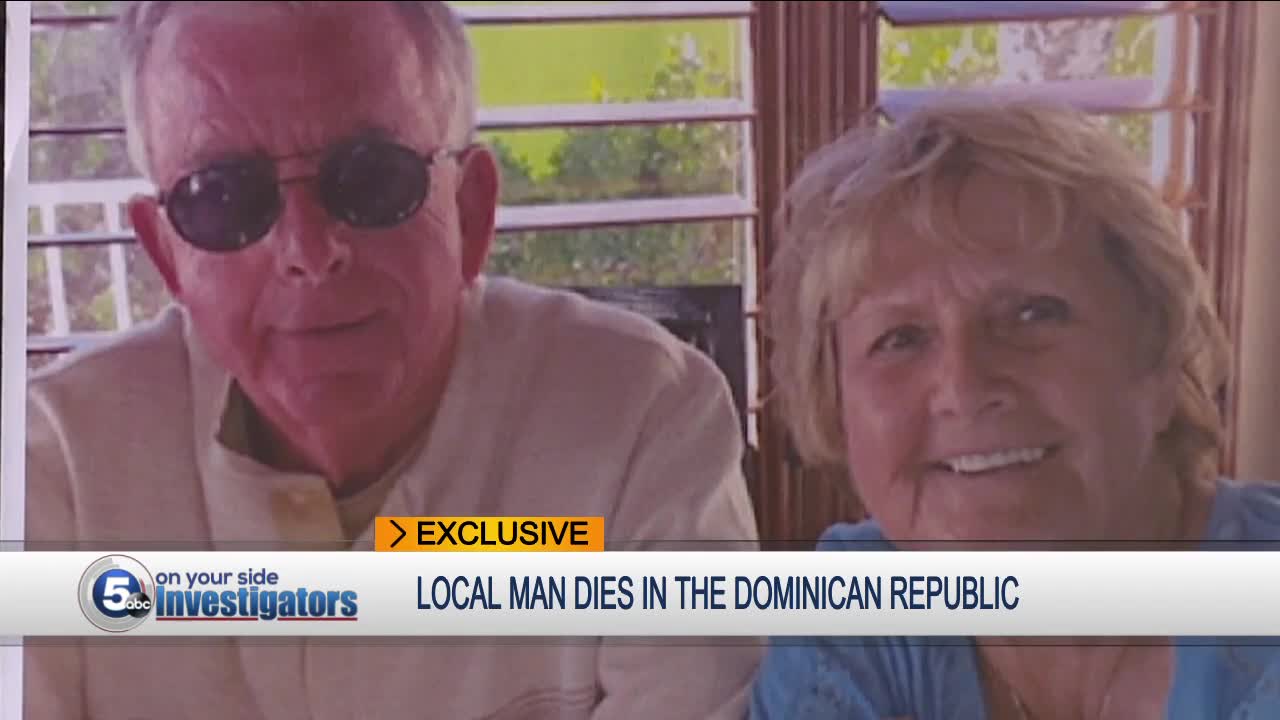 The three daughters of 78-year-old Thomas Curran have been living with a heartbreaking mystery, after Curran suddenly died in January while vacationing in Punta Cana in the Dominican Republic. 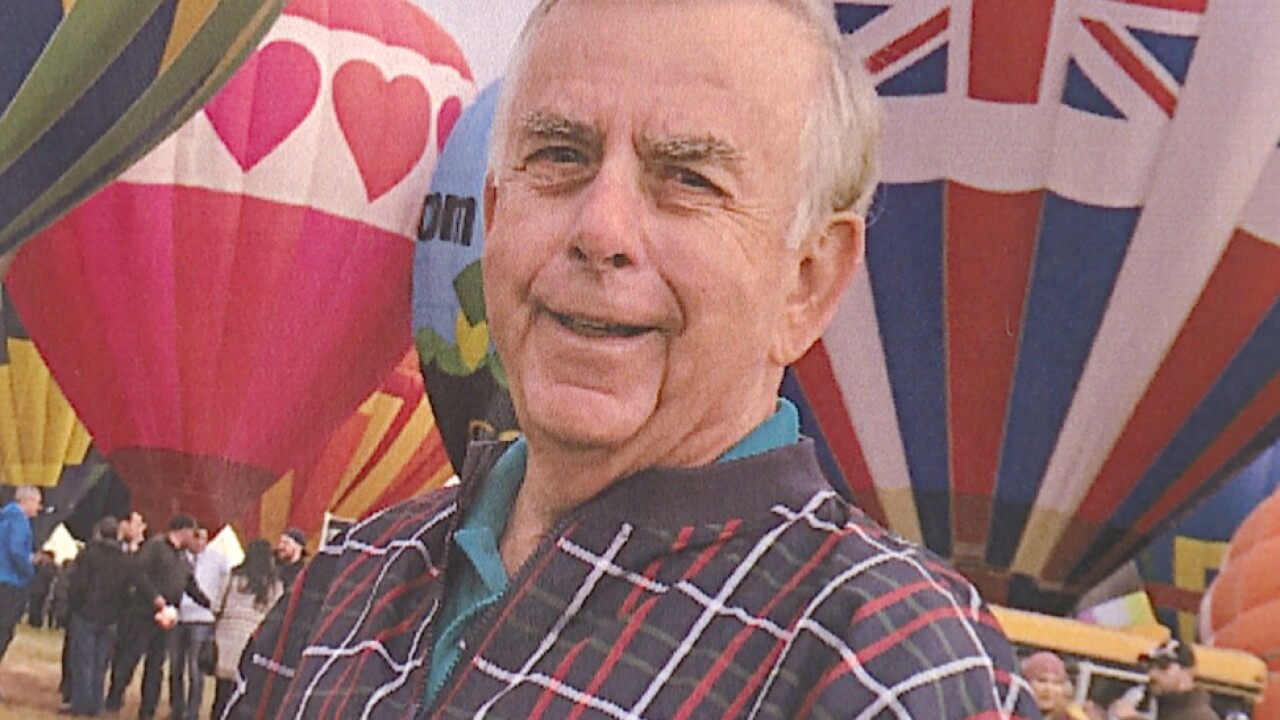 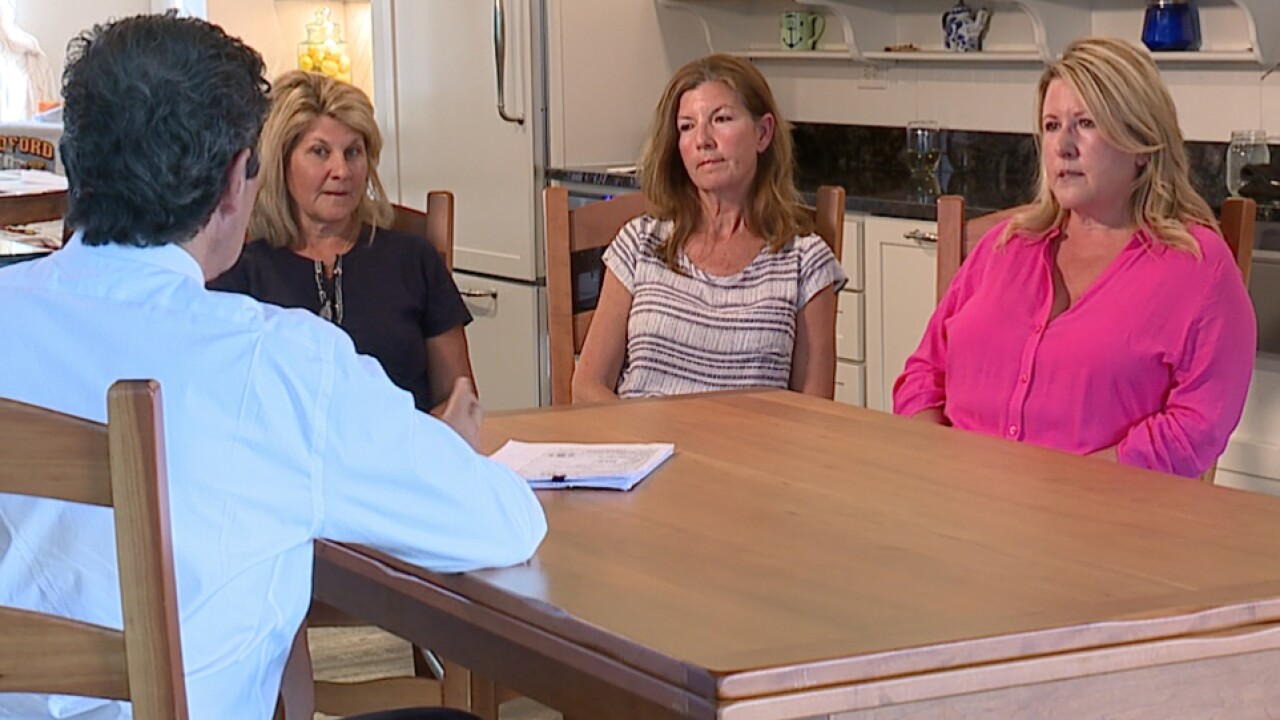 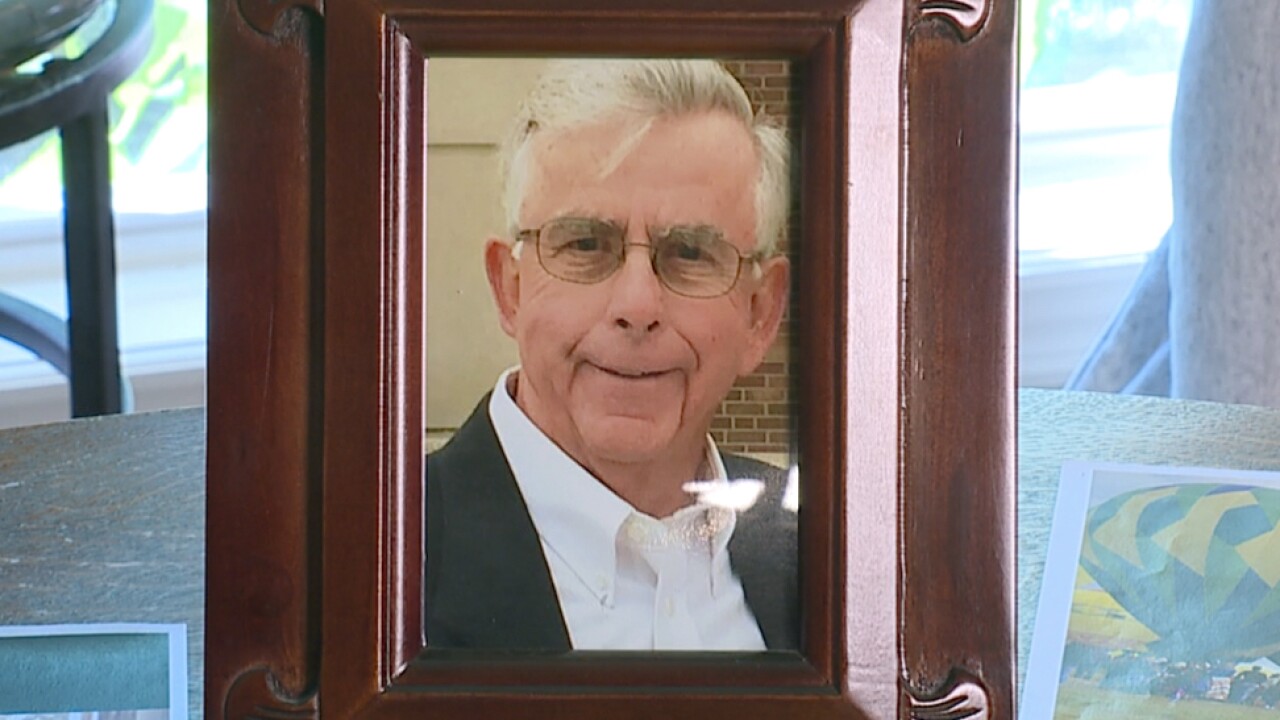 STOW, Ohio — The three daughters of 78-year-old Thomas Curran have been living with a heartbreaking mystery, after Curran suddenly died in January while vacationing in Punta Cana in the Dominican Republic.

Kellie Brown told News 5, her father, a retired detective with the Bedford Police Department, had no known physical ailments.

Brown said her father was drinking alcohol the day he took ill, and then two days later had to be rushed hospital Bavaro.

Curran's death took place during a time when there have been multiple reports of U.S. citizens getting sick or dying in the Dominican Republic over the past year.

Brown said her father died after getting to the hospital and said the doctor's report gave four separate causes of death, including bleeding on the brain.

Curran's daughters told News 5 they called the U.S. embassy, the hospital and the funeral home in the Dominican Republic multiple times over the past six months, but they have been given few details on the their father's sudden death.

“We don’t even have the autopsy report yet, or the toxicology report,” Brown said.

“I’ve called the FBI, I’ve called Sherrod Brown’s office, I’m just trying to figure out how to get the information.”

Jackie Sikes said the hospital wouldn't begin care on her father until her mother signed an $80,000 promissory note and put a $10,000 advance charge on her credit card.

Sikes said the hospital wouldn't even allow her mother to see her father until she signed for the advance.

“It was extortion, they had her screaming crazy signing forms, calling my sister demanding $50,000,” Sikes said.

“The federal government absolutely has an obligation to the U.S. citizens to open up an investigation, absolutely 1,000%, we need to know what happened.”