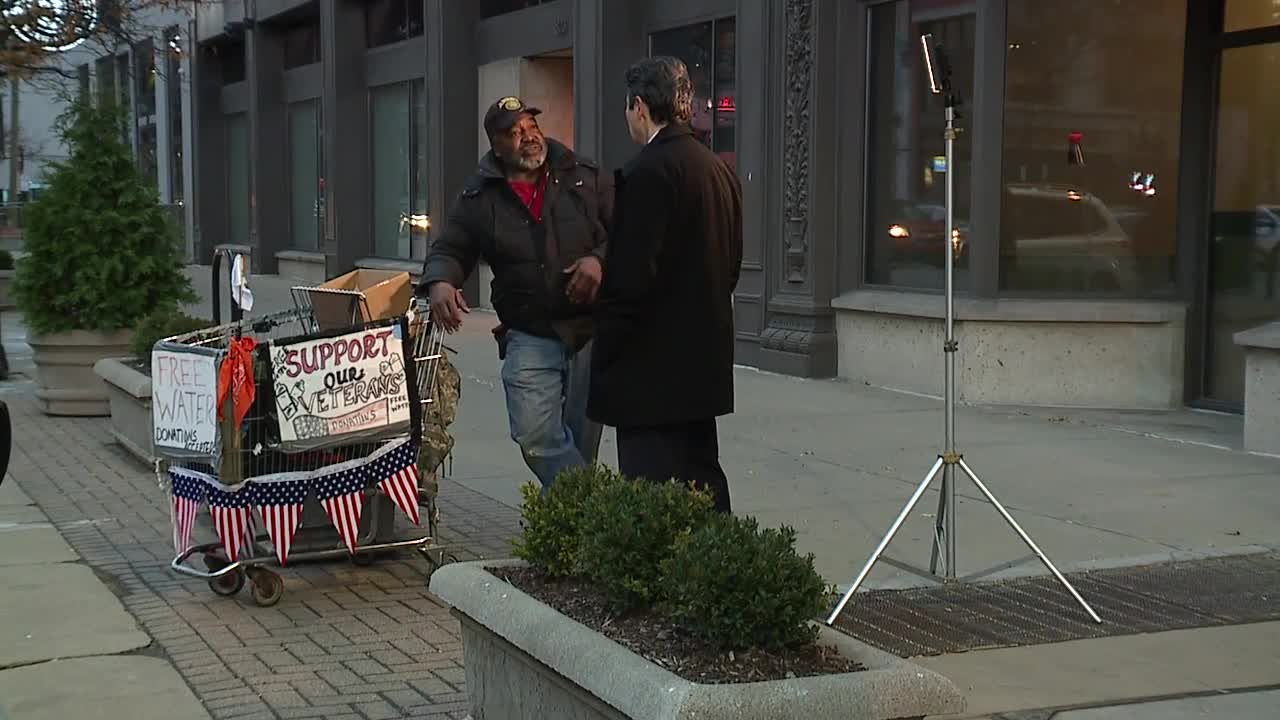 The ACLU of Ohio won another legal battle in getting a local municipality to drop or revise its panhandling legislation. 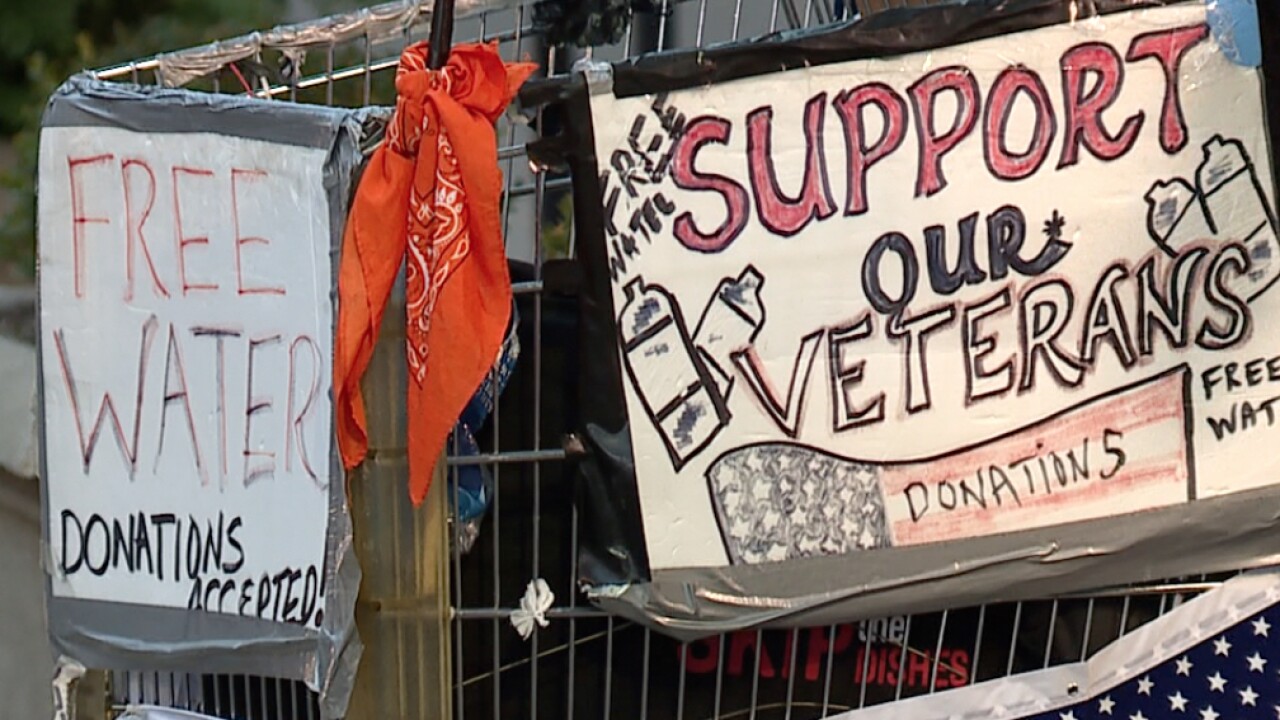 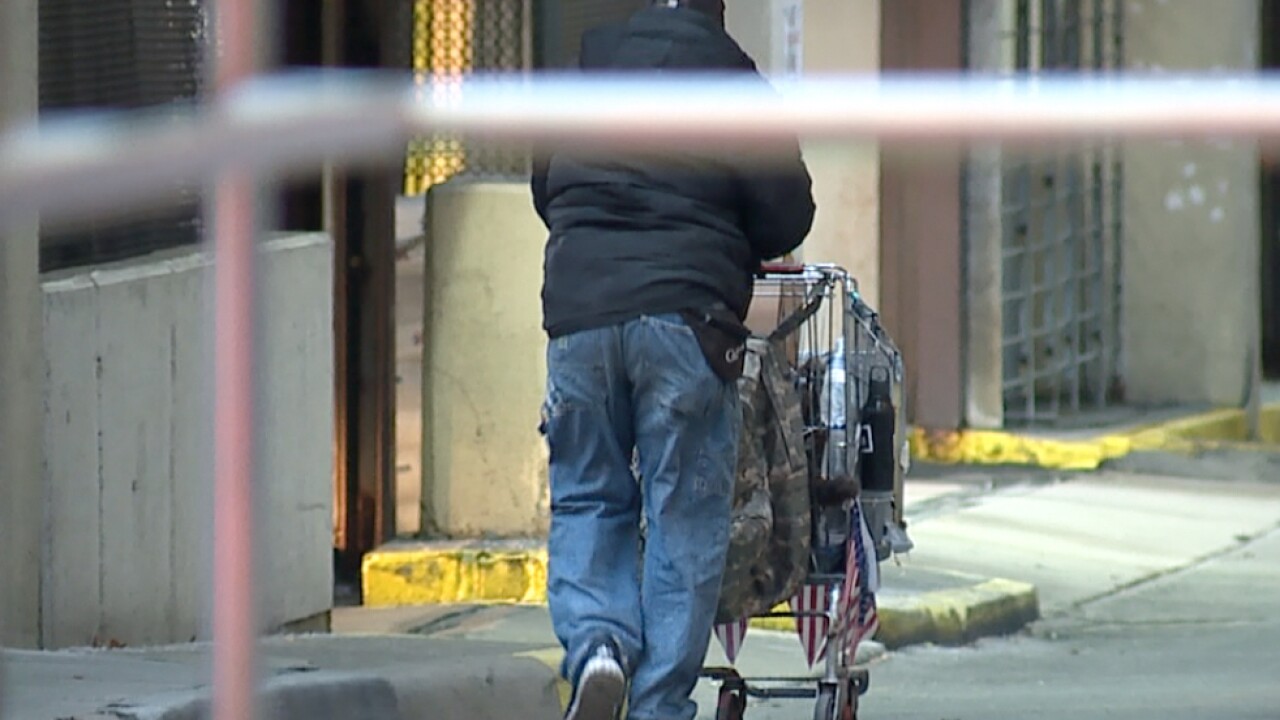 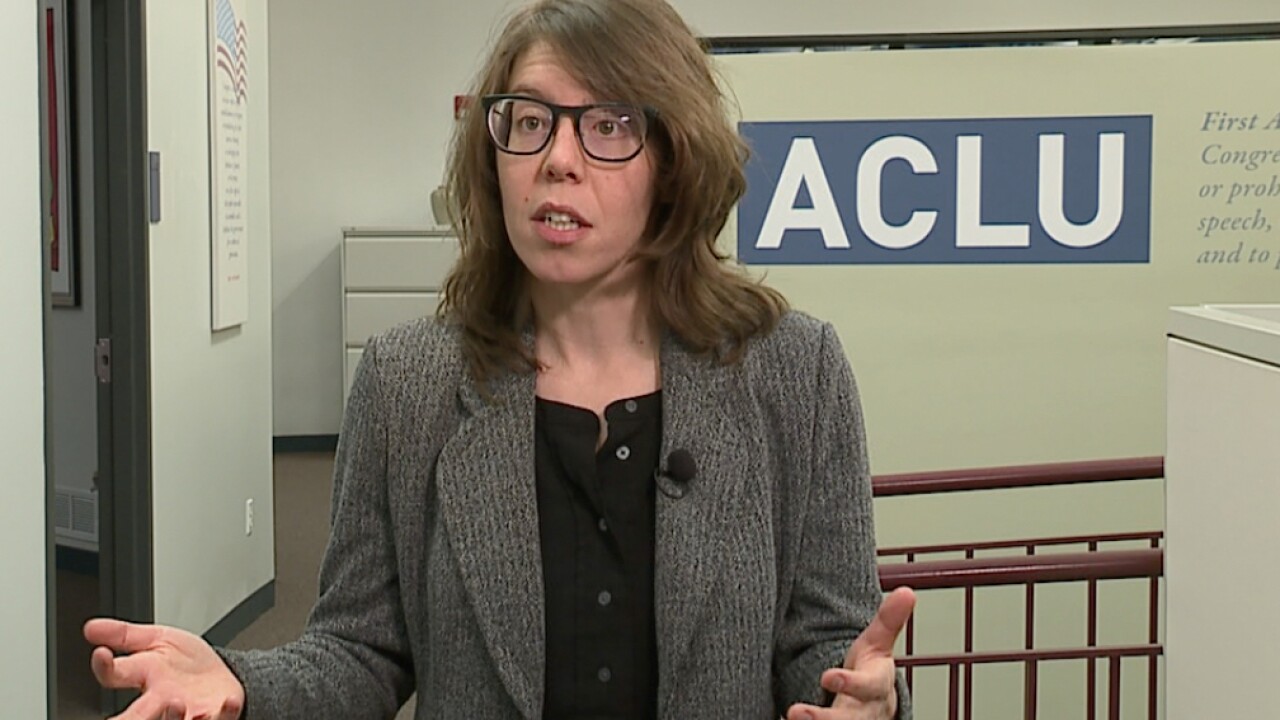 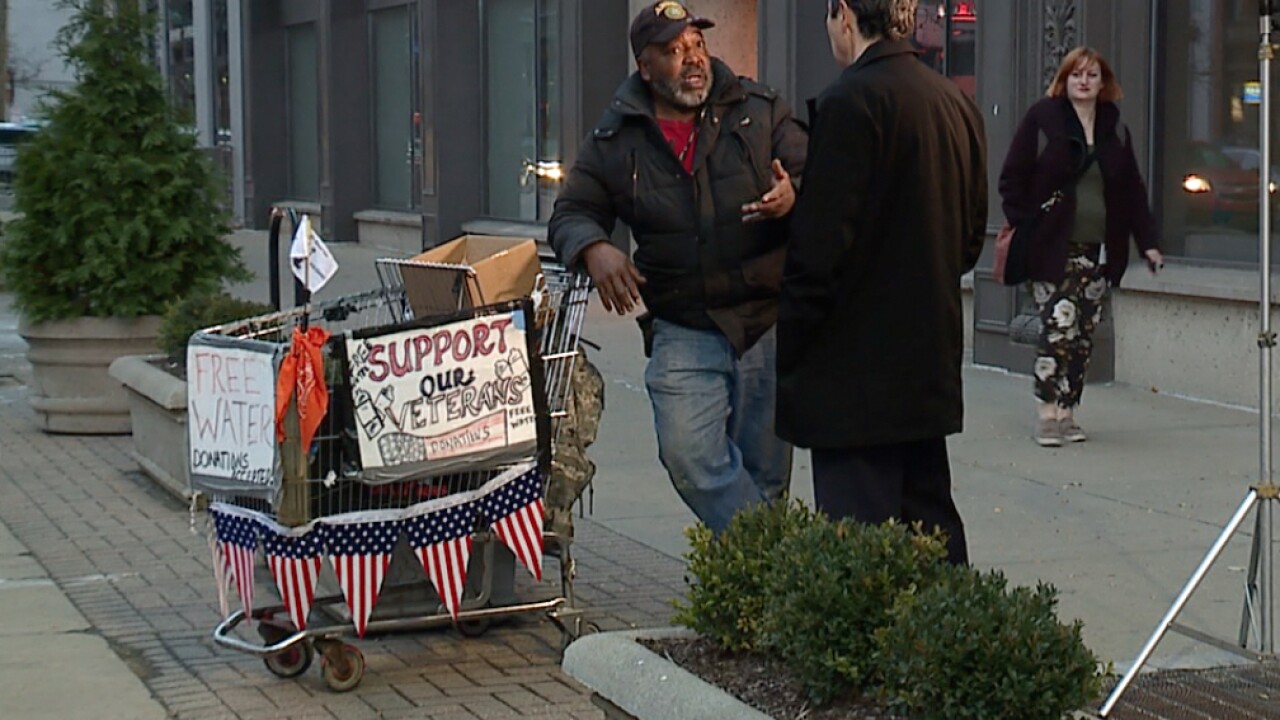 AKRON, Ohio — The ACLU of Ohio won another legal battle in getting a local municipality to drop or revise its panhandling legislation.

Summit County Council voted in favor of revamping its law on Nov. 18, which restricted panhandling to settle an ACLU lawsuit.

The council took out a portion of the law that could call for punishment of panhandlers or motorists on roads in the county’s nine townships.

ACLU of Ohio staff attorney Elizabeth Bonham told News 5 the previous ordinance restricted free speech rights by criminalizing the act of giving or receiving donations, and was established under the guise of public safety.

"One-by-one these panhandling ordinances have fallen down, cities are realizing, or are being forced to realize, that it’s not useful to criminalize poverty.”

"People that are homeless, people that are asking for money, are far more likely to be victims of any kind of violence or attack, than they are to perpetrate this, so there’s no public safety rationale here.”

Kimbo Lavette, a Cleveland U.S. Army veteran, who uses a shopping cart and hands out free water to those who give him donations believes panhandling requires respect and tolerance on the part of the panhandler and those they approach.

Cleveland's panhandling ordinance was repealed in 2017 after the ACLU of Ohio filed a similar lawsuit.

Cleveland Councilman Michael Polensek said he understands the rights of those asking for donations on the streets, but added citizens should not hesitate to call police if they believe a panhandler is breaking the law.

“You’ve got to draw the line somewhere."