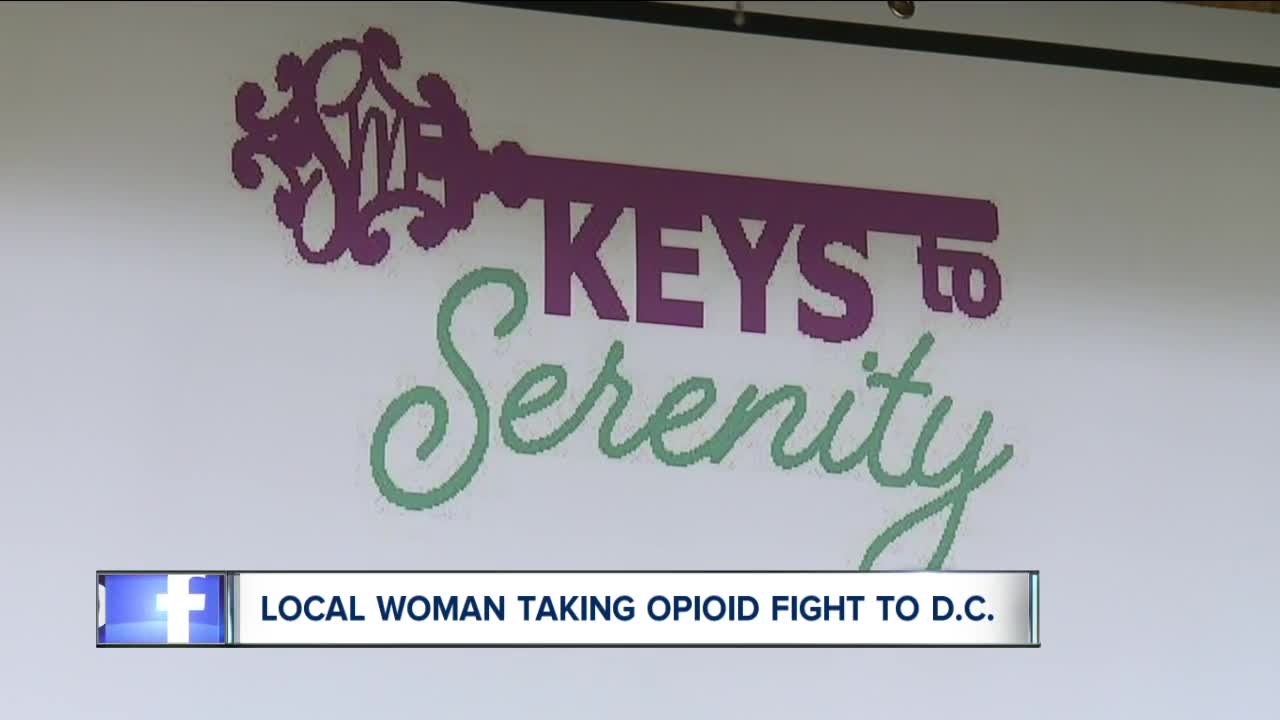 The opioid epidemic continues to hit our country hard, causing more than 47,000 overdoses in 2017. Now, one Summit County mom is making a plea to lawmakers to help those left picking up the pieces. 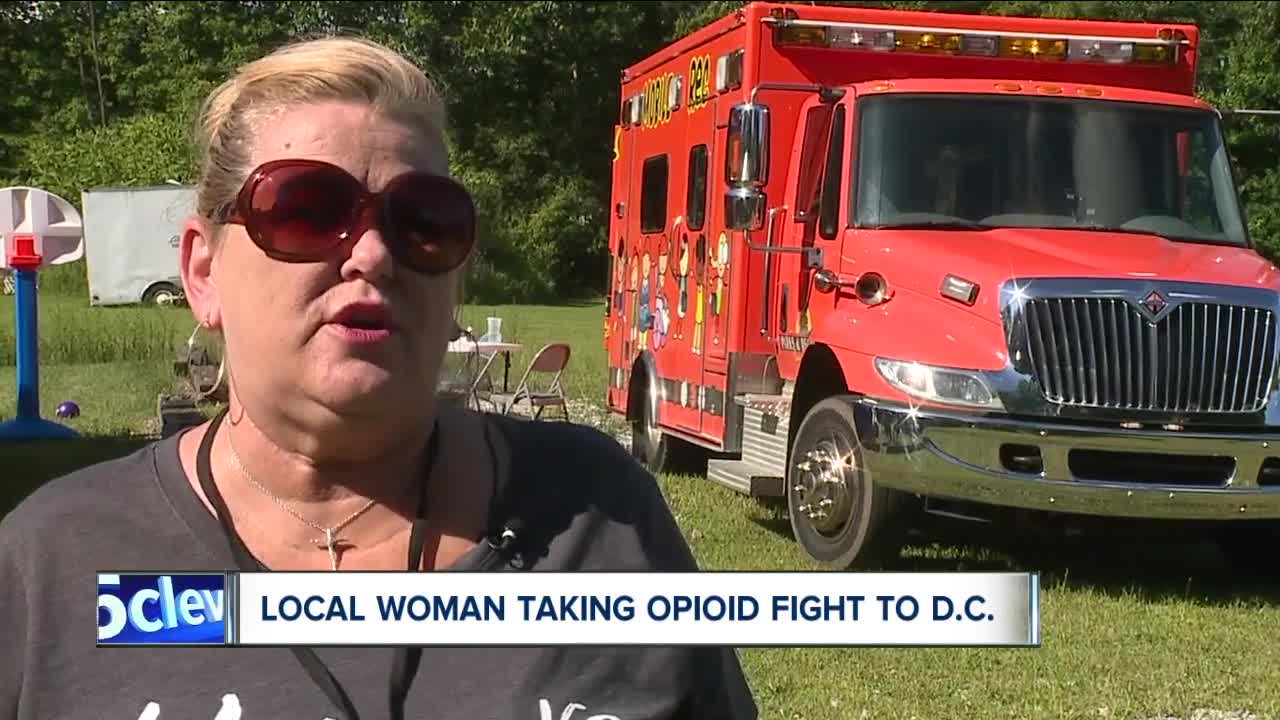 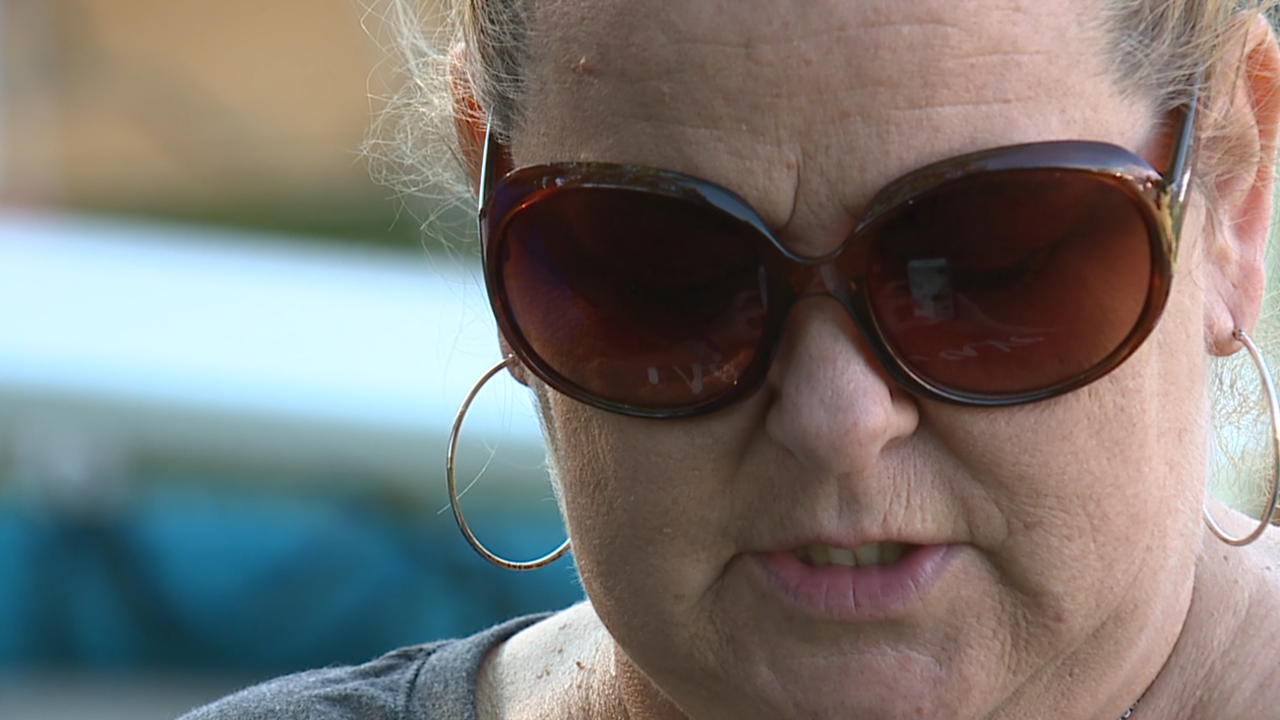 According to the National Institute on Drug Abuse, only one state—West Virginia—had a higher rate of deaths due to drug overdoses than Ohio.

Now, one Summit County mom is making a plea to lawmakers to help those left picking up the pieces.

“She loved fishing. She was a beautiful person. She was so brave. She was a mother, a daughter, a sister,” Brenda Ryan said about her daughter, Sheena Moore.

“My daughter was 31-years-old when she passed away, she passed away June 9, 2016. And she had a lot of years of sobriety, and she slipped back in to her addiction, and she died from her first and only overdose,” Ryan said.

According to the Ohio Department of Health, Sheena was one of the 4,050 people to die of an overdose that year and the number increased to nearly 5,000 in 2017.

Sheena’s absence not only leaves a void in her mother’s life, but also her then five year old son Wyatt’s.

“I raise him and have joint custody of her little boy,” Ryan said.

While she still mourned Sheena, Ryan said she wanted to do something more, so she started Keys to Serenity, helping families impacted by addiction.

“I wanted to do a day to give back to these kids and just show them a day of love, connect them with other kids so they know that they're not in this alone,” Ryan said.

She’s not stopping there. According to Generations United, more than 2.6 million children across the country are raised by grandparents or other family members and experts say that number is increasing because of the opioid epidemic.

Ryan is heading to Washington, D.C. in September to speak at the Congressional Addiction, Treatment and Recovery Caucus to talk specifically about the needs of grandparents raising their grandchildren.

Ohio Congressman Tim Ryan is the one leading the Congressional Addiction, Treatment and Recovery Caucus. It's scheduled for September 19.