As a result, officers are stepping up patrols by following school buses on their morning and afternoon routes.

Ohio law requires drivers to stop in either direction when a school bus displays its stop arm and flashing lights. The exception to the rule is a four-lane street, where only cars traveling in the same direction as the bus are required to stop. 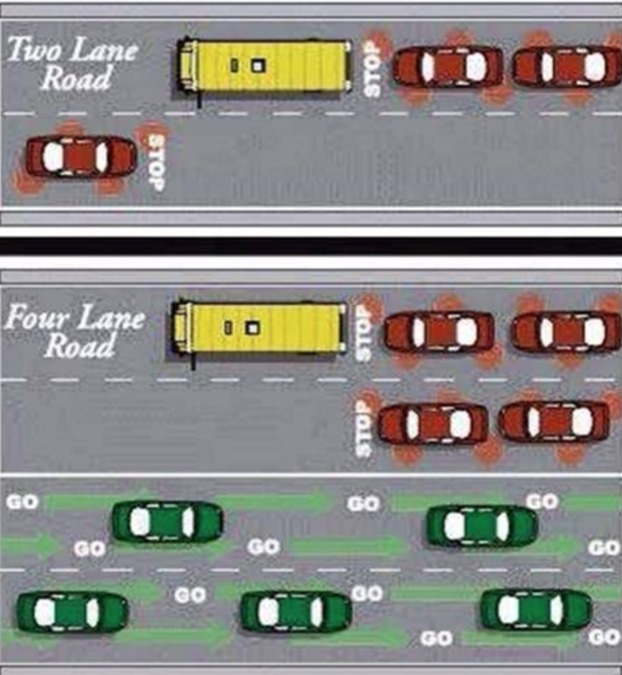 Police have cited three drivers since increasing enforcement, including a man who drove around a stopped bus on Northeast Avenue Monday afternoon.

Carrie Wagner lives on that street and has three children who ride buses home.

Twice this school year, she has taken pictures of cars driving around stopped buses, potentially putting her children in danger.

"It's an on-going problem. Last year, my son almost got hit by a car that actually went around his bus and luckily I did not see that. I'm so grateful that nothing happened," Wagner said.

It was Wagner who urged Tallmadge police to take additional measures to address the problem.

Williams said he has no plans to back off the bus patrols anytime soon due to safety concerns for the kids being picked up or dropped off.

"I've suggested to the officers that we don't give warnings on this. I think this is a very serious safety violation," Williams said.

Those cited could face a fine up to $500 and a driver's license suspension up to one year.

RELATED: Police department taking new approach to crack down on drivers who fail to stop for school buses