Teen shoots and kills self while in Akron police custody 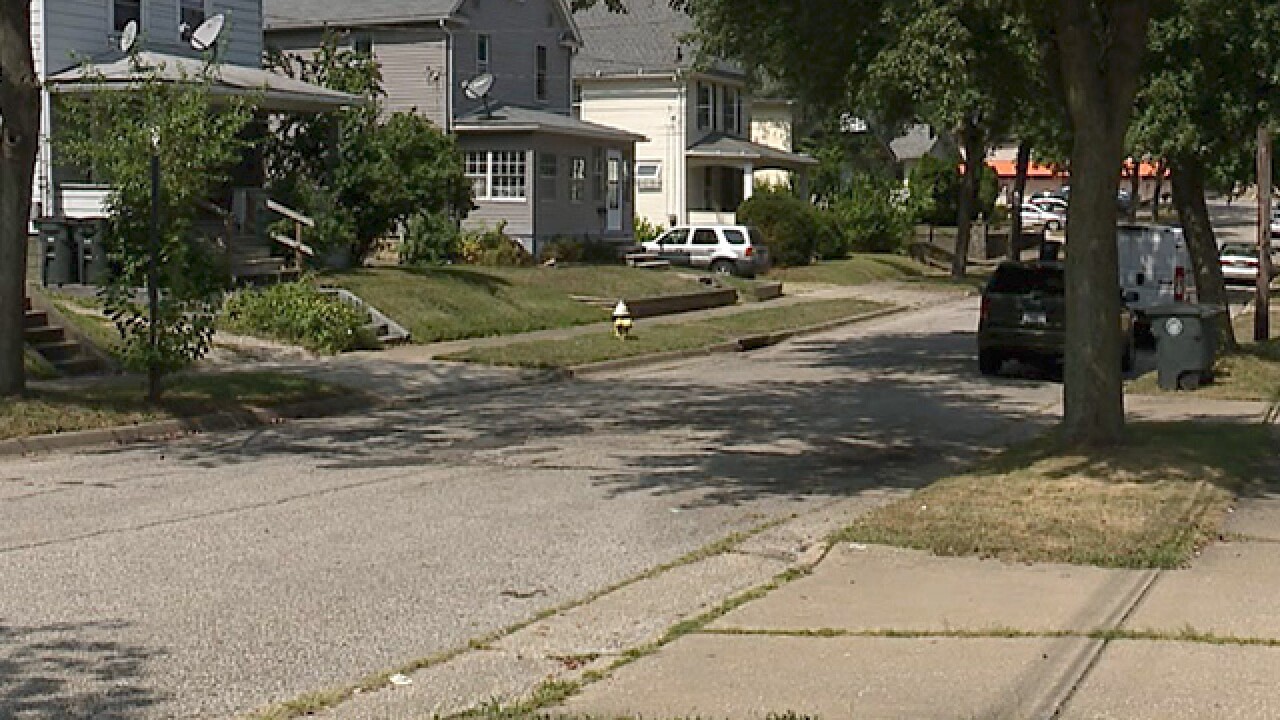 A teen has died after allegedly shooting himself while in police custody, according to information released by the Akron Police Department.

The teen, later identified as 17-year-old Xavier McMullen, had been placed in the back of a police cruiser just minutes prior in connection to a robbery that occurred Friday night.

Around 10 p.m. officers were dispatched to the 2200 block of 10th Street for the robbery.  The victims of the incident told authorities they were sitting in their vehicle when they were approached by three males and robbed at gunpoint.

Police said they located the three individuals at a house on 7th Street and took them into custody, placing them into separate police vehicles.

Soon after, officers heard a shot come from one of the patrol cars and when they returned to the vehicle they found the teen fatally injured, with a gun laying next to him.

Eyewitnesses tell News 5 the teen was never searched before being placed in the backseat.

"I'd rather him be safe in jail then now, we have to go see him at his funeral," said witness Megan Bess.
Bess said she had known Xavier McMullen for four years.

"He was just so happy, full of life — just a character," said Bess.

McMullen and the other teens were arrested inside Bess' home.

A witness, who did not want to be identified, said she told officers she heard a pop and a flash but it took officers 25 minutes to investigate. They told her the sound was a bottle being thrown from a passing car.

"They didn't check it out, they didn't do anything. They just continued looking for what they were looking for at the corner of this house," she said.

Bess told News 5 they were searching her home for a weapon.

"They're looking for a gun, the gun was in their cop car the whole time. So, the situation ended with one of these kids dead," said Bess.

“I saw the gun drop out of the police car and they all put their guns on him," said Bess.

The two other suspects were identified as 18-year-old Anthony Criss and 18-year-old Matthew Allen.  They were both charged with aggravated robbery and taken to the Summit County Jail where they will be held until they are arraigned next week.

Witnesses said all three of the suspects had troubled pasts.

"Knowing their background they should have searched them, this could have been prevented," said the witness.

Rijon Perry, who lives on the street where all this played out, said he can’t believe something like this happened.

News 5 reached out to Akron police for more information but we have yet to hear back.

The incident is being investigated by the Akron Police Detective Bureau, the Summit County Medical Examiner's Office and the Office of Professional Standards.

The Summit County Medical Examiner's Office said McMullen died from a gunshot wound to the head.