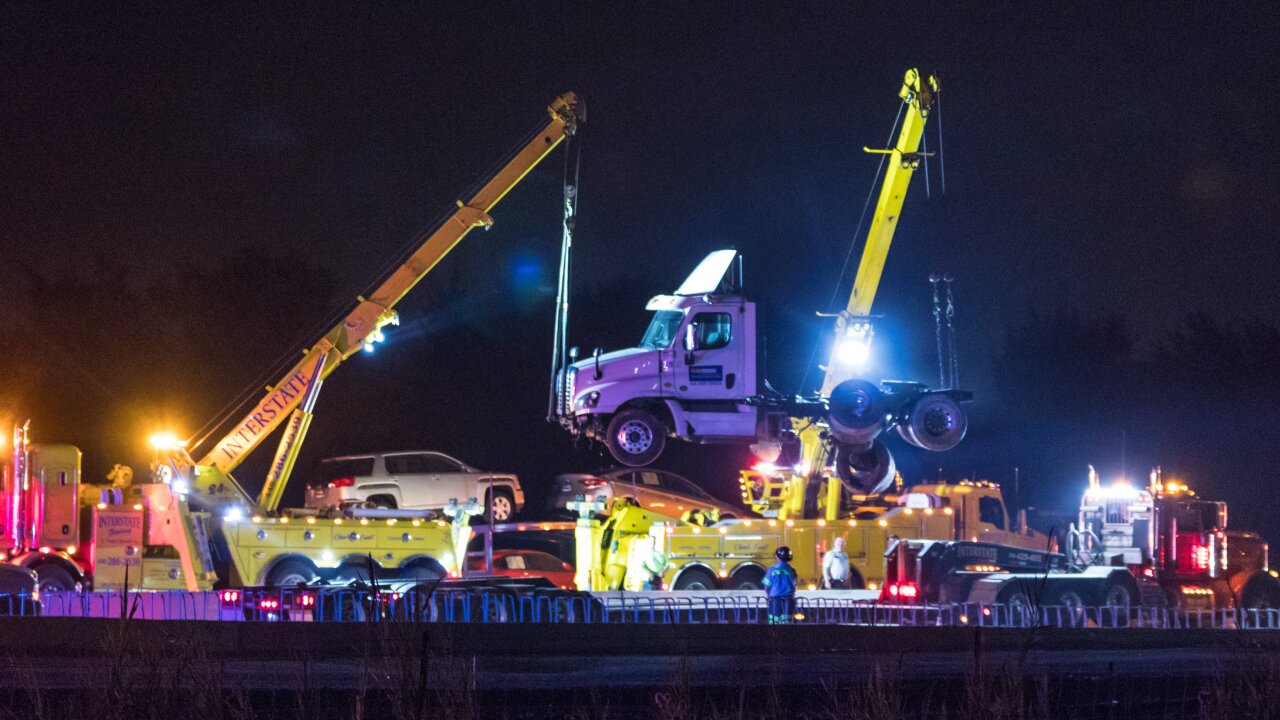 Mike Vielhaber
I-271 was closed in both directions due to a crash. 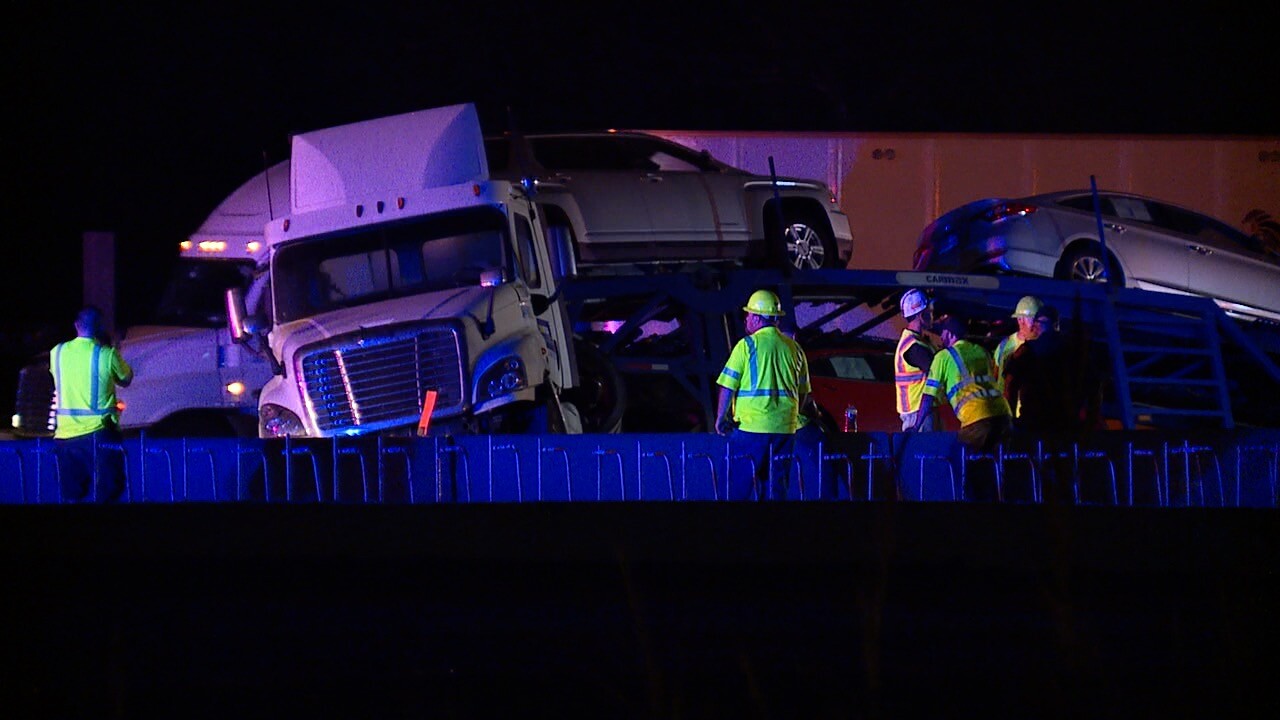 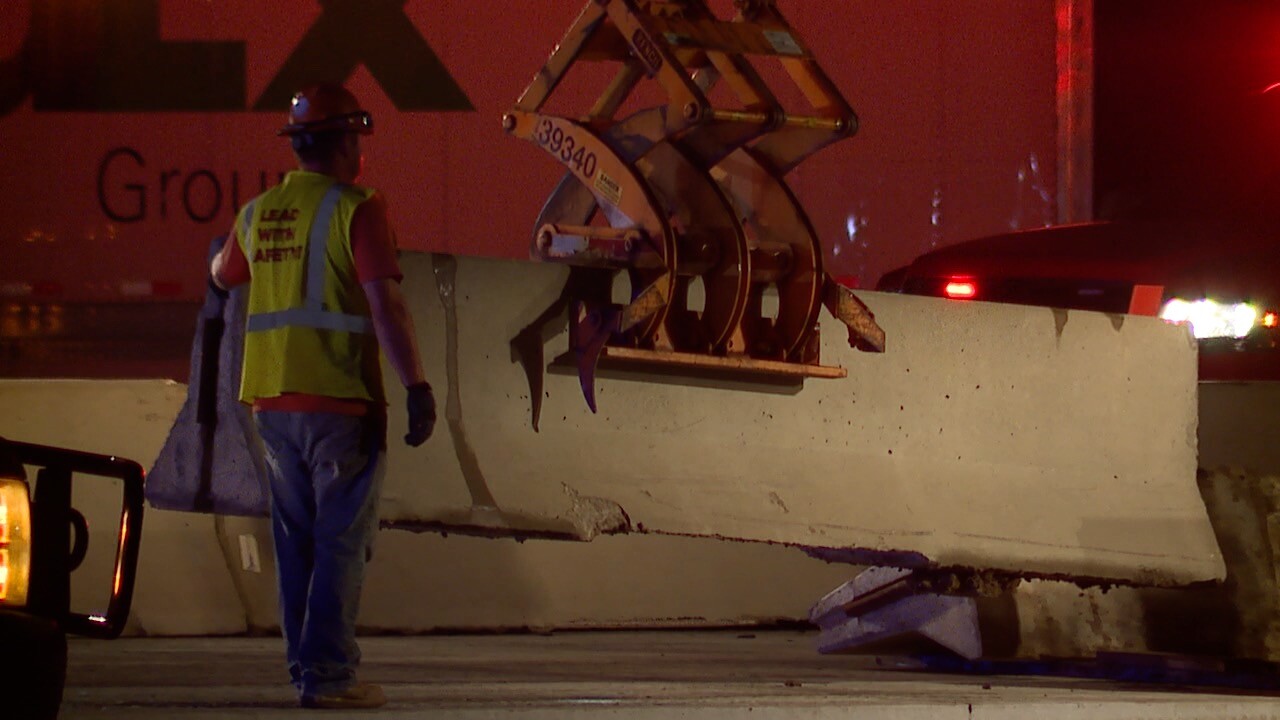 MACEDONIA, Ohio — A crash involving a semi truck hauling cars closed I-271 in both directions early Friday morning, according to Macedonia police.

Police said a truck sideswiped a car at around 12:05 a.m., which caused the car to hit the jersey barriers before it moved off the right side of the road.

I-271 in both directions is closed from I-480 east towards Twinsburg and Route 8. A car hauler is on top of the construction wall. Truck was headed north but cleanup and recovery is going to have to take place in the southbound lanes. This will be a long closure. pic.twitter.com/b9RhQelGol

The truck driver realized what had happened and over corrected it, which caused him to lose control, police said.

The impact of the crash caused chunks of the jersey barrier to fall onto both the northbound and southbound lanes.

Police believe there were no injuries and said the driver will be cited.