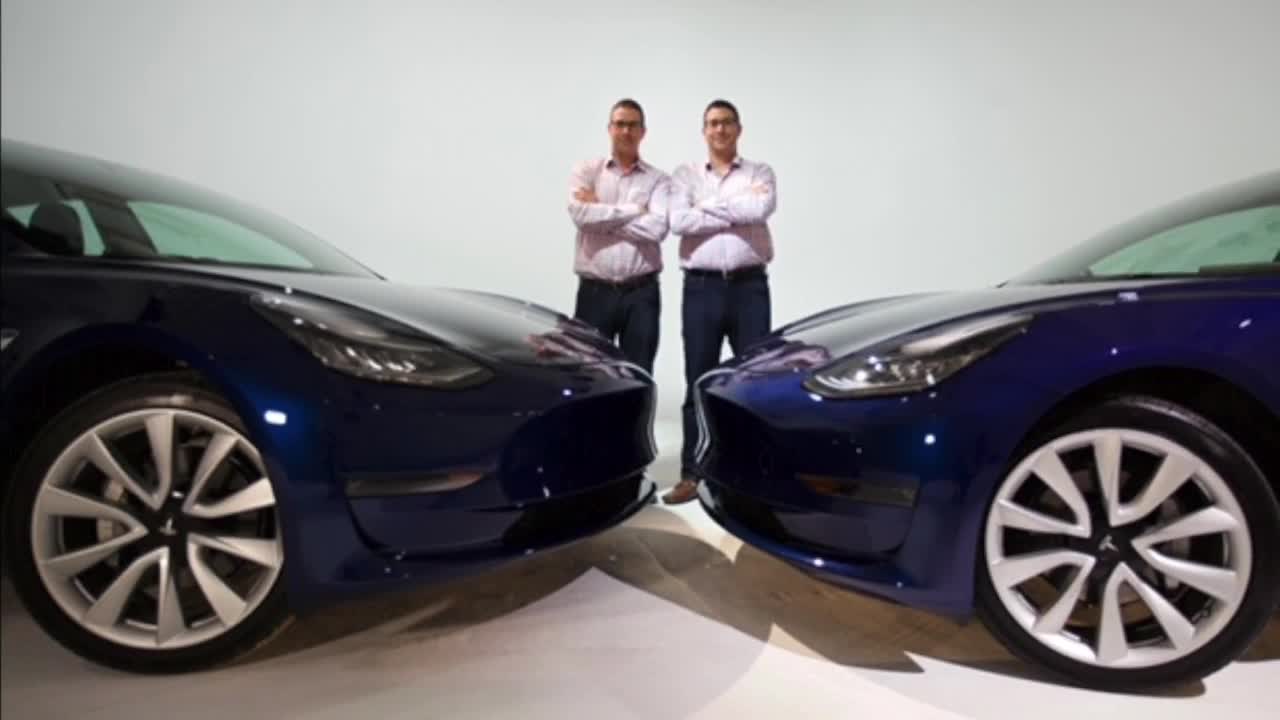 Two twins taking two Teslas to the Twinsburg Twins Days Festival Thursday were pulled over when a state trooper thought they had the same license plate. 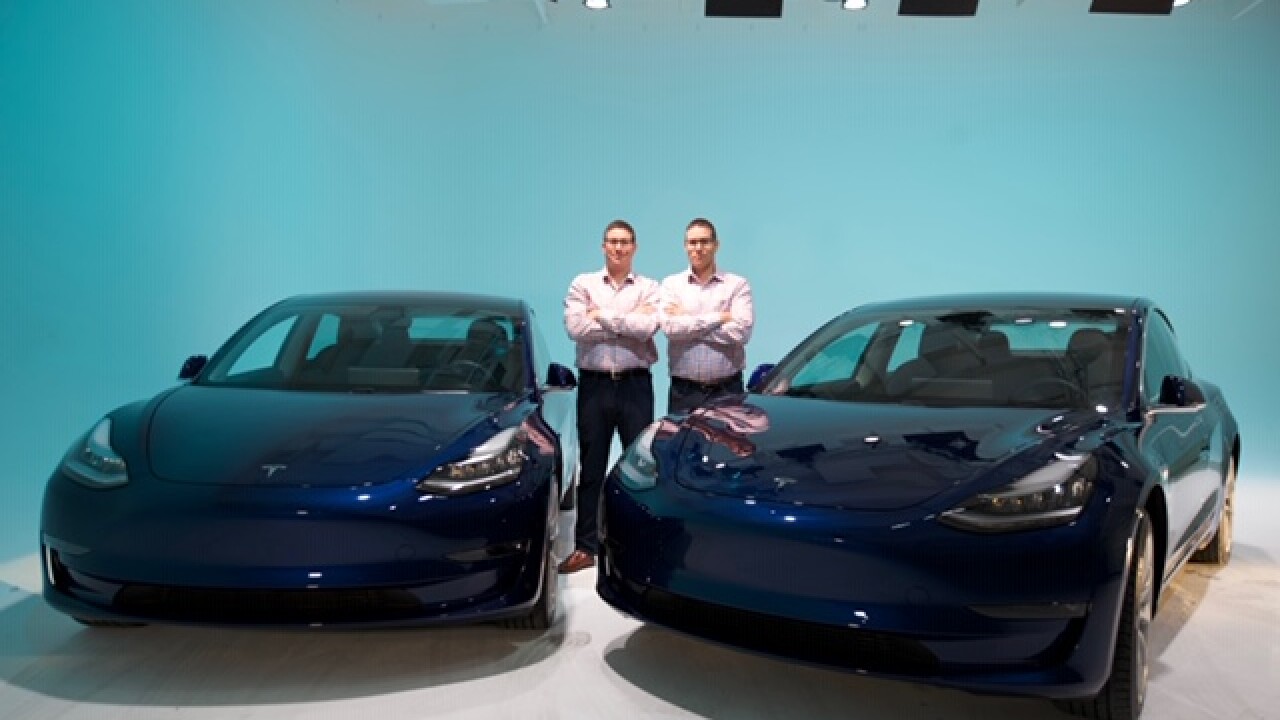 TWINSBURG, Ohio — Two twins taking two Teslas to the Twinsburg Twins Days Festival Thursday caused an Ohio trooper to do a double-take when he pulled them over.

Andy Baker said he and his twin brother Chad were caravanning to Twinsburg from Nashville, Tennessee to attend their 22nd consecutive Twins Days Festival in Twinsburg.

They weren’t speeding, Baker said, because both their Teslas were in Autopilot mode and going the speed limit.

The trooper thought the identical twins had identical license plates – both plates appeared to be “SUBJ TO.” However, one is “SUBJ TO” with the letter “O,” while the other is “SUBJ T0” with a zero.

Baker said the license plate is a reference to their profession – he and his brother work together as real estate investors, and they have built a successful business from “Subject-To” real estate deals.

When the trooper realized the plates weren’t quite the same, he let them go on their way – this time.

“He got a kick out of it,” Baker said of the trooper’s reaction. “He was a really good sport.”

This wasn’t the Baker twins’ first run-in with Ohio authorities – they were pulled over this time last year on their way to Twinsburg for speeding. They were both traveling exactly 58 mph.

Baker said they are looking forward to taking part in the Twinsburg Twin Festival’s Double-Take Parade – they plan on playing “It Takes Two” on their Teslas’ radios while throwing Double Bubble gum to the crowd.

The Baker brothers love connecting with friends every year at the Twin Festival, and they often connect with other twins.

“We have twin friends all over the country,” Baker said. “You just have this instant bond.”