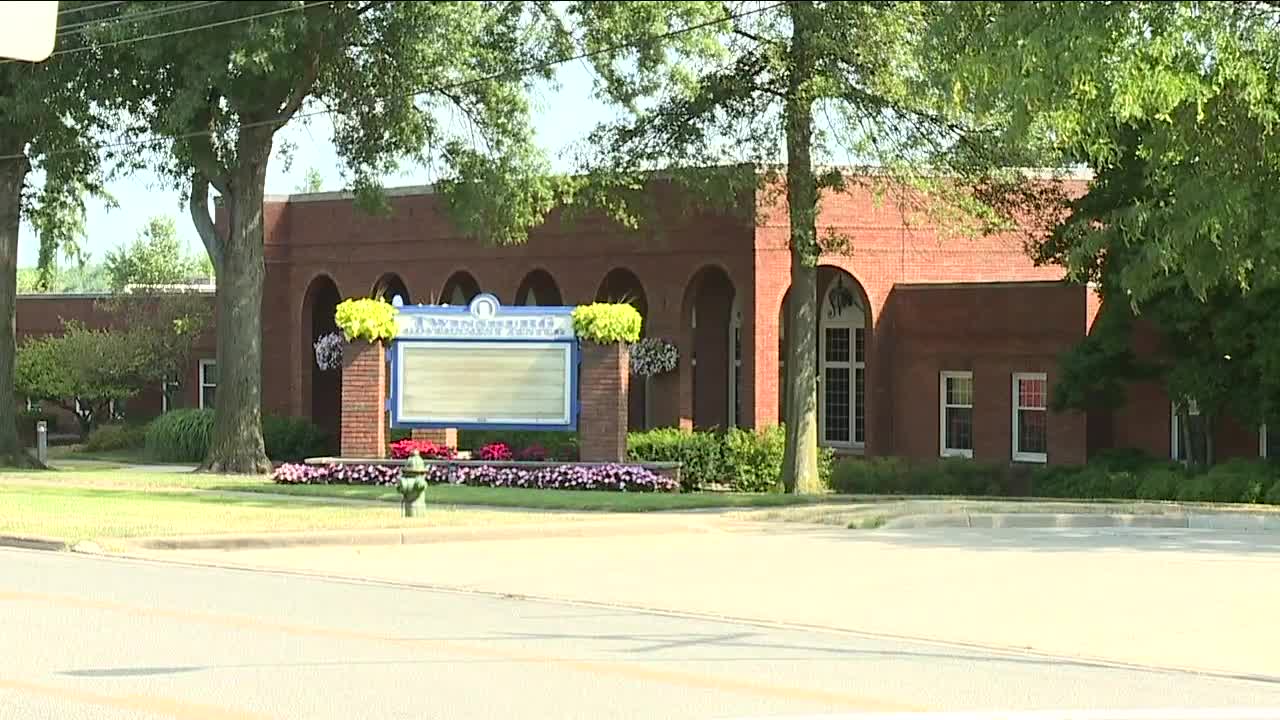 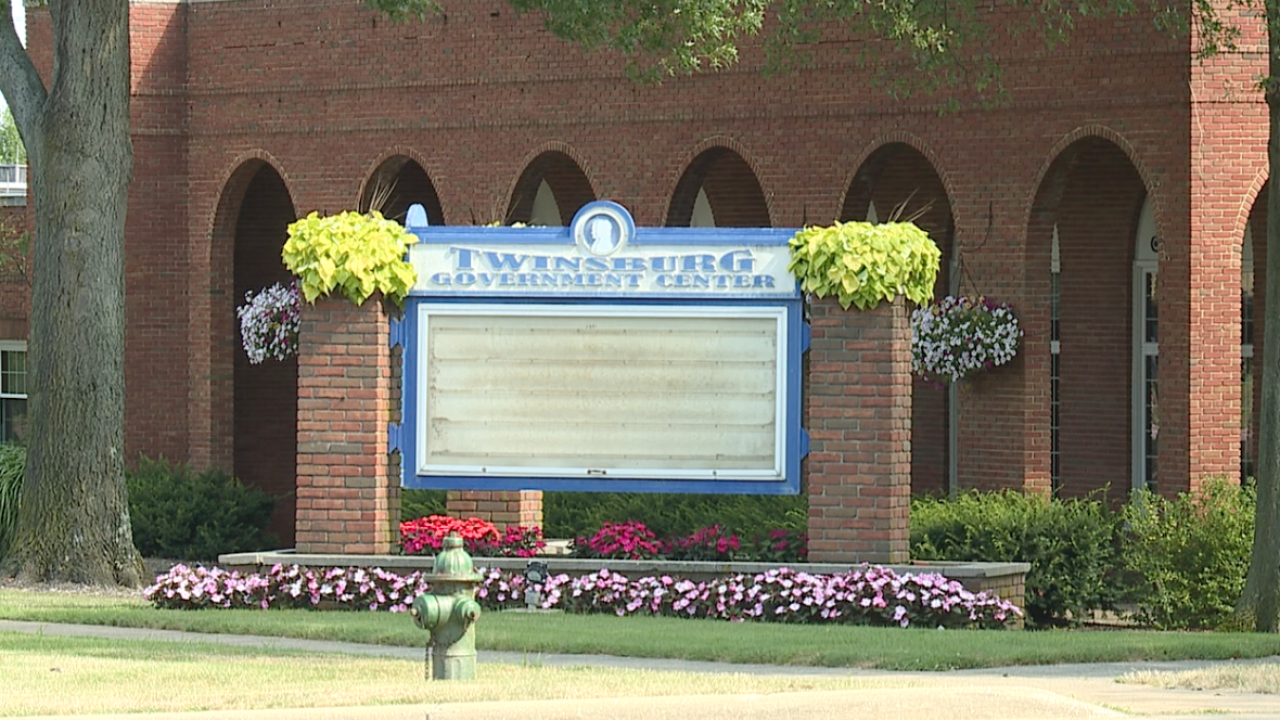 TWINSBURG, Ohio — Some residents in the city of Twinsburg are upset over an ordinance recently passed by city council through an inside millage. Those frustrations have sparked petitions to begin circulating throughout the city. As of July 27, they've generated more than 300 signatures.

The first petition is to overturn Ordinance 47-2020, which is a 4.9-mill tax levy passed via inside millage. Inside millage, or unvoted millage, is the millage provided by the Constitution of the State of Ohio and is levied without the vote of the people as established very early in the State's history.

"There was a debate about do we do voted millage or unvoted millage. If we did voted millage it still wouldn't take away our authority to do inside millage," said Twinsburg Mayor Ted Yates.

The second petition calls for a limit on millage that the council is allowed to approve without it going to a vote by the taxpayer. The committee behind the two petitions said they would like it changed from 7 mills to 2 mills.

The 4.9-mill tax levy was approved 4-3 by city council at their July 14 meeting. The new legislation increases property taxes for Twinsburg residents beginning in 2021 and then continuing in 2022. According to the bill, the millage would rise by 2.4 mills in the first year and 2.5 mills in the second year, with park levies set to fall off both years.

Yates called the decision to move forward with the ordinance tough but added that it was necessary for the city. "Discussing an increase in taxes, there's never a great time to do that or to take action on it. And so this has been a really difficult conversation for our council and for us."

Resident Mike Turle said he and others launched the petitions because they're upset council passed the ordinance without consulting taxpayers first. Turle said they need 830 signatures on the petition to put the issue on the November 3 ballot. He said he's confident they'll have enough to submit to the Summit County Board of Elections.

"Putting democracy in action is what it is. They want to have a say in their government and nobody was reached to and nobody was communicated by their council people," Turle said. "I'm feeling very confident that we're going to meet this goal. I have no doubt it's going to happen. I've never seen such an outpouring from the community over something like this."

Yates said the money generated from the tax levy will go into the city's general fund and claims that it's already earmarked for police and fire pensions and capital expenses.

"All this money will be tracked and guaranteed going toward those two particular funds," the mayor said.

But Turle called that claim a lie and said he, and others, believe the money will not go towards police and fire pensions and instead towards the city-owned golf course and other amenities.

"They're using it to pay for a golf clubhouse is what they're doing. It has nothing to do with police and fire pension," Turle said.

Yates said over the years Twinsburg has become dependent on income taxes, operating their budget using minimal property taxes. But added that it's time for the city to have some stability.

"We're asking for is a little bit of a contribution from our residents to help keep the services and enjoy and love," Yates said. "A lot of it is on the backs of people who work here, not necessarily the people who live here."

Yates said if the petition committee does generate enough signatures and the ordinance is overturned they will have to find other ways to generate money for the city's general fund.