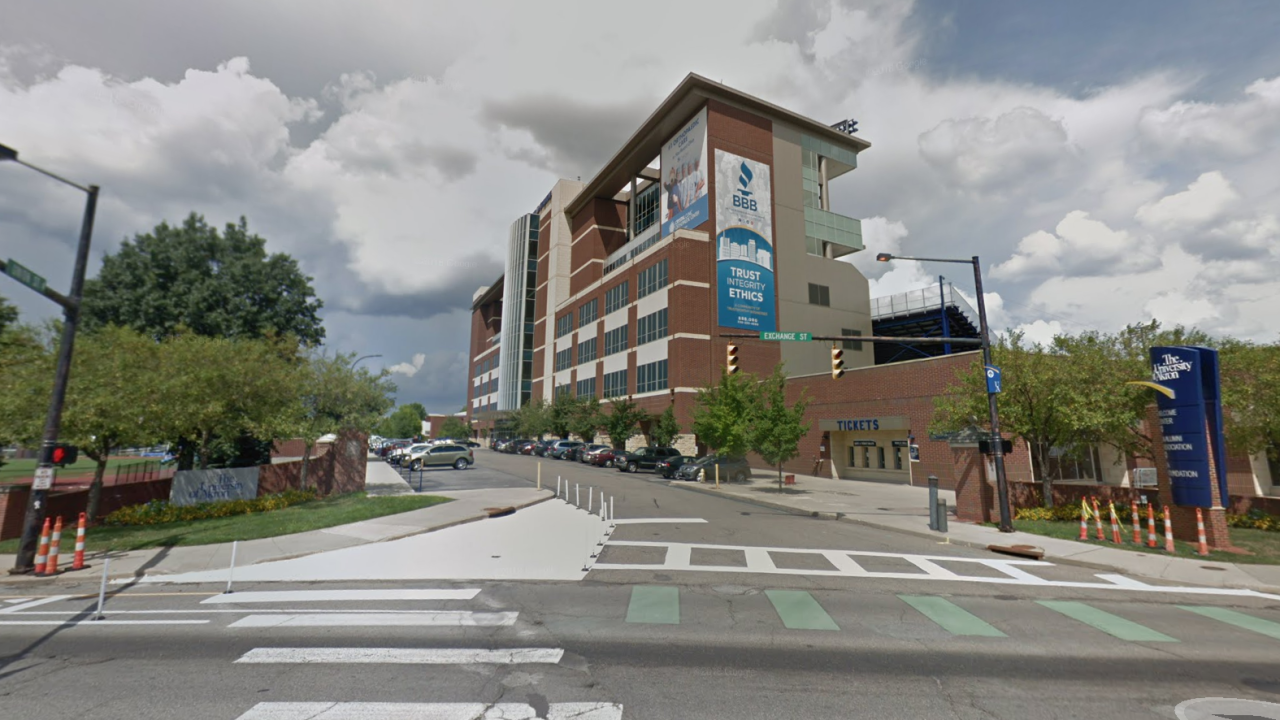 AKRON, Ohio — A University of Akron basketball player appeared in court on Friday after he allegedly punched a teammate in December, according to an article by the Akron Beacon Journal.

Khadim Gueye, a 7-foot center from Senegal, was charged with misdemeanor assault following his arrest on Dec. 16, the article said.

Gueye allegedly punched his teammate multiple times, knocked out several of the player's teeth and left him unconscious, according to the article. Coaches and other players witnessed the incident.

The UA Department of Athletics suspended Gueye indefinitely pending the outcome of his criminal proceeding, according to Athletics Director Larry Williams, according to the article.