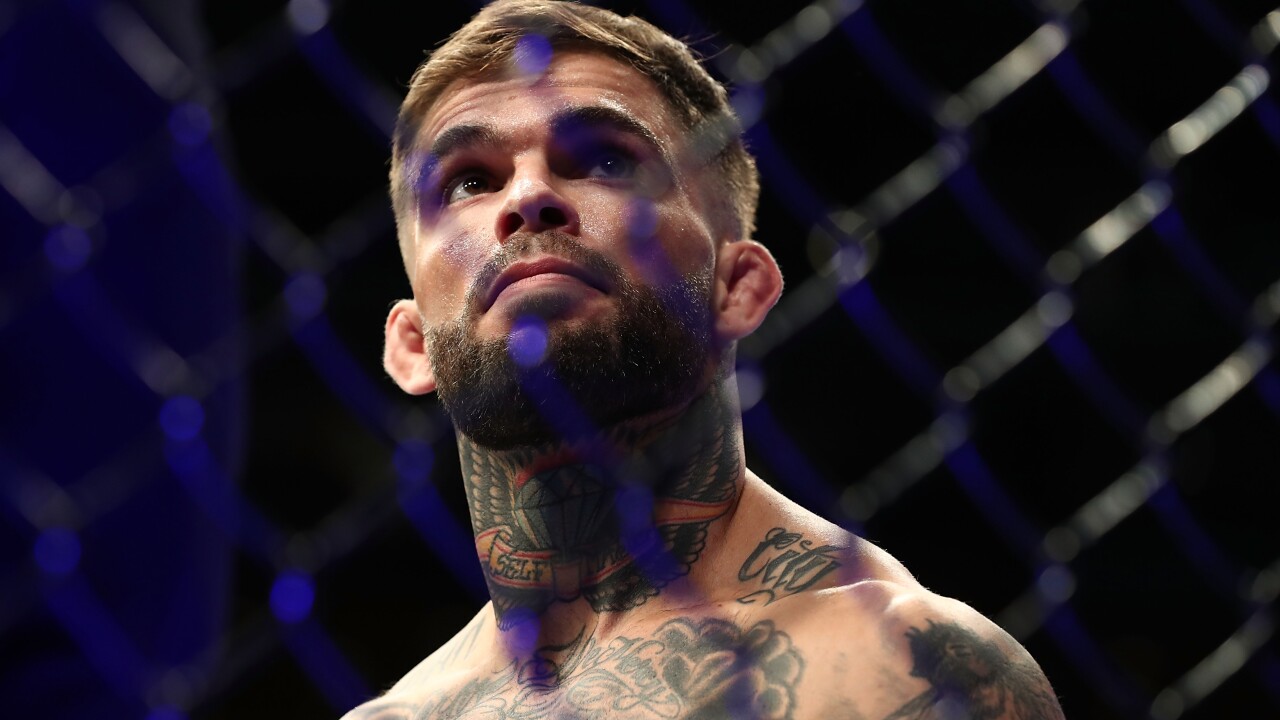 UHRICHSVILLE, Ohio — Northeast Ohio native and former bantamweight champion Cody "No Love" Garbrandt will make his return to the Octagon in Las Vegas Saturday, according to the Times Reporter.

Garbrandt will face Pedro Munhoz at Ultimate Fighting Championship 235 at the T-Mobile Arena in Las Vegas.

After suffering back-to-back losses, the Uhrichsville native will have his first fight against an opponent other than T.J. Dillashaw in 2016, which earned him gold, according to ESPN.

At just 27, Garbrandt will have the opportunity to begin to climb his way back toward title competition, beginning with his fight against No. 9-ranked Munhoz.