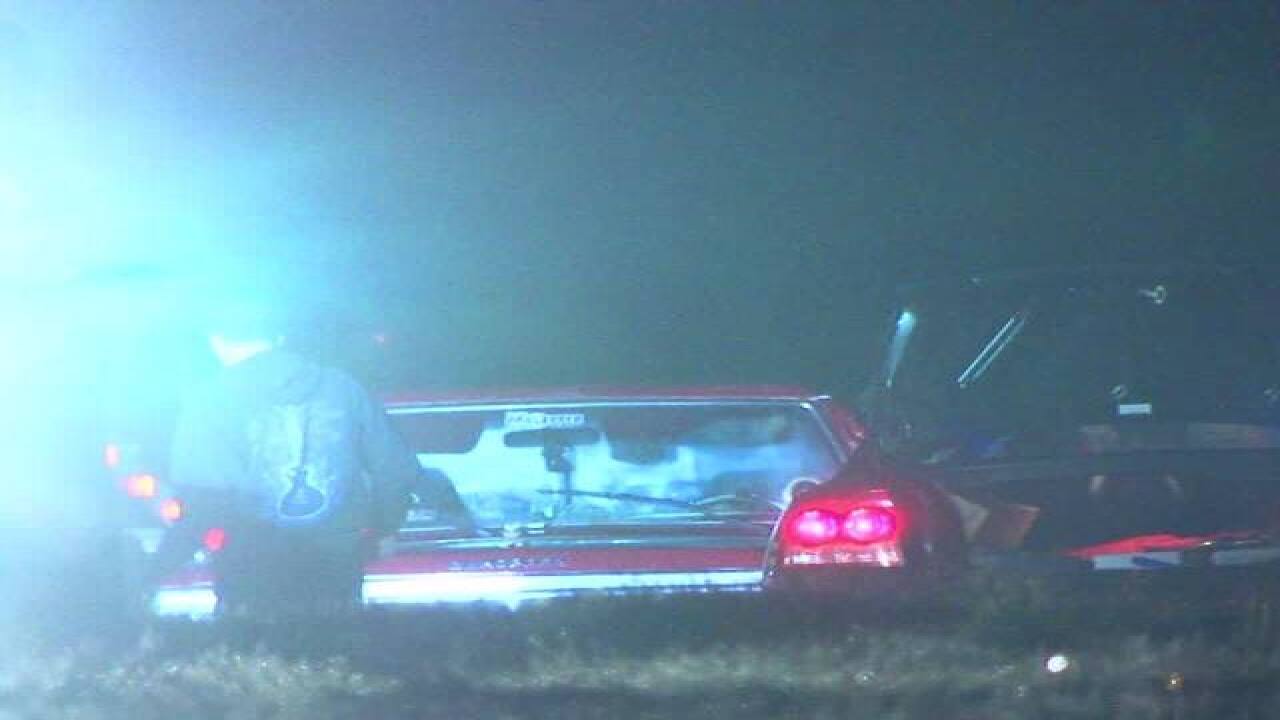 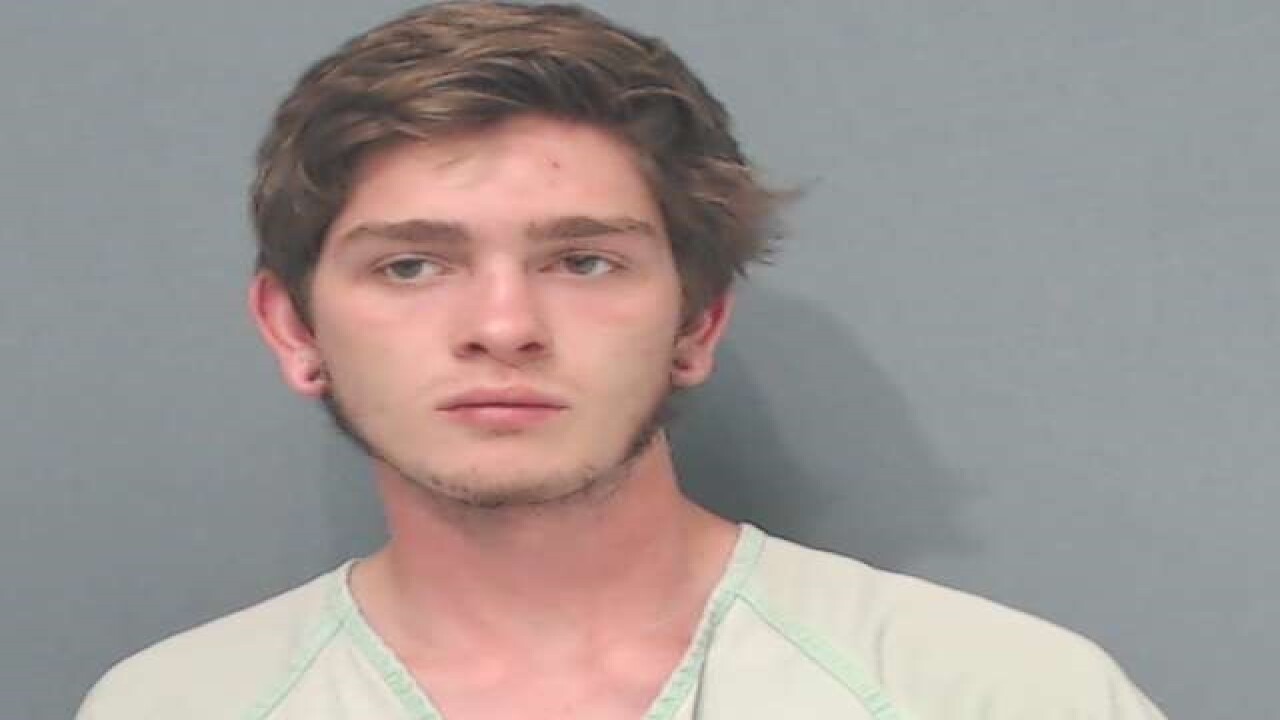 An 18-year-old man who claims he was the victim of an attack at his home in Chippewa Township was arrested Thursday morning for shooting at the alleged assailants.

According to Captain Doug Hunter of the Wayne County Sheriff's Office, the man—identified as 18-year-old Edwin Ross—said he went to get revenge after he was assaulted at his home. He said he followed the alleged attackers into Wadsworth Township, where he located them on Wall Road and began firing several shots at their unoccupied vehicle.

At that time, police were called to the area in Wadsworth Township for a report of shots fired.

Authorities engaged in what they call a "low-speed" pursuit, saying at one point the Ross' truck went airborne over railroad tracks. He drove his truck into the woods behind his Chippewa Township home, where authorities caught up with him.

He was arrested at the scene.

In the field farm field near his home, Wayne County deputies were seen wrapping a gun in evidence bags and taking pictures inside a truck that was eventually towed from the field.

Ross is currently booked in the Medina County Jail. He has not yet been charged but officials say he will likely face a felony fleeing and eluding charge.

Police are working to figure out whether or not Ross was telling the truth about the alleged attack.