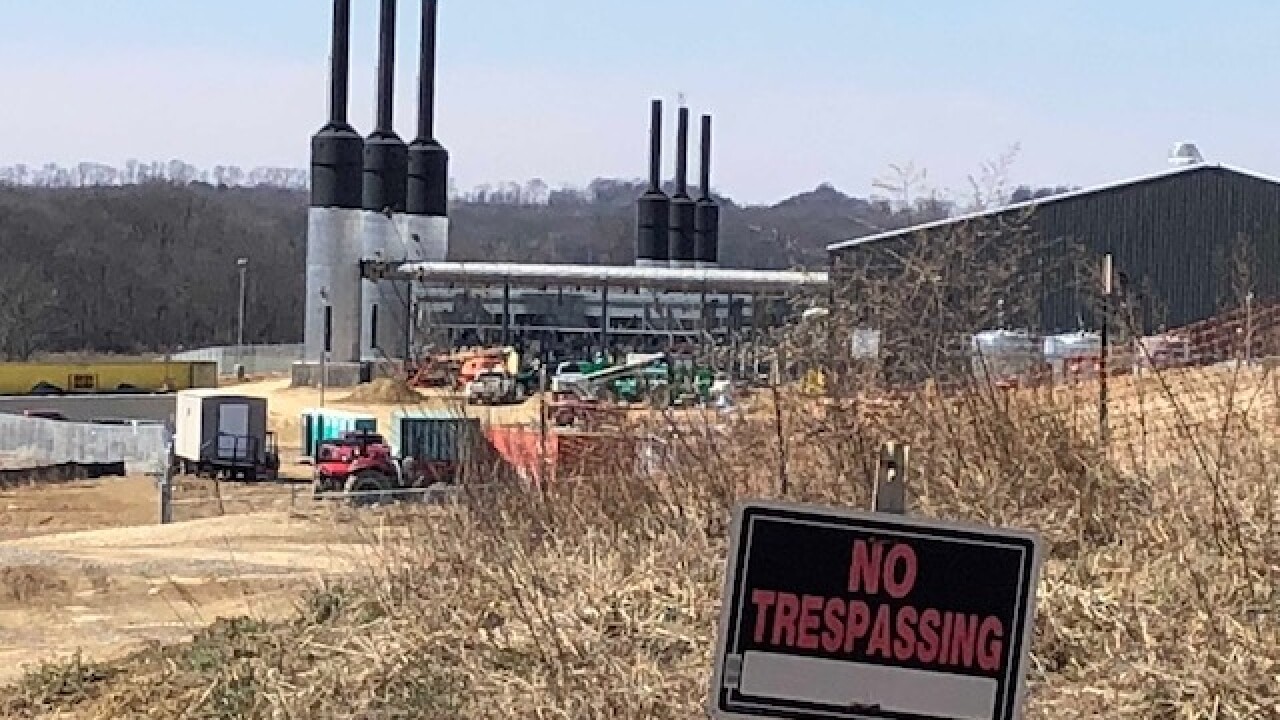 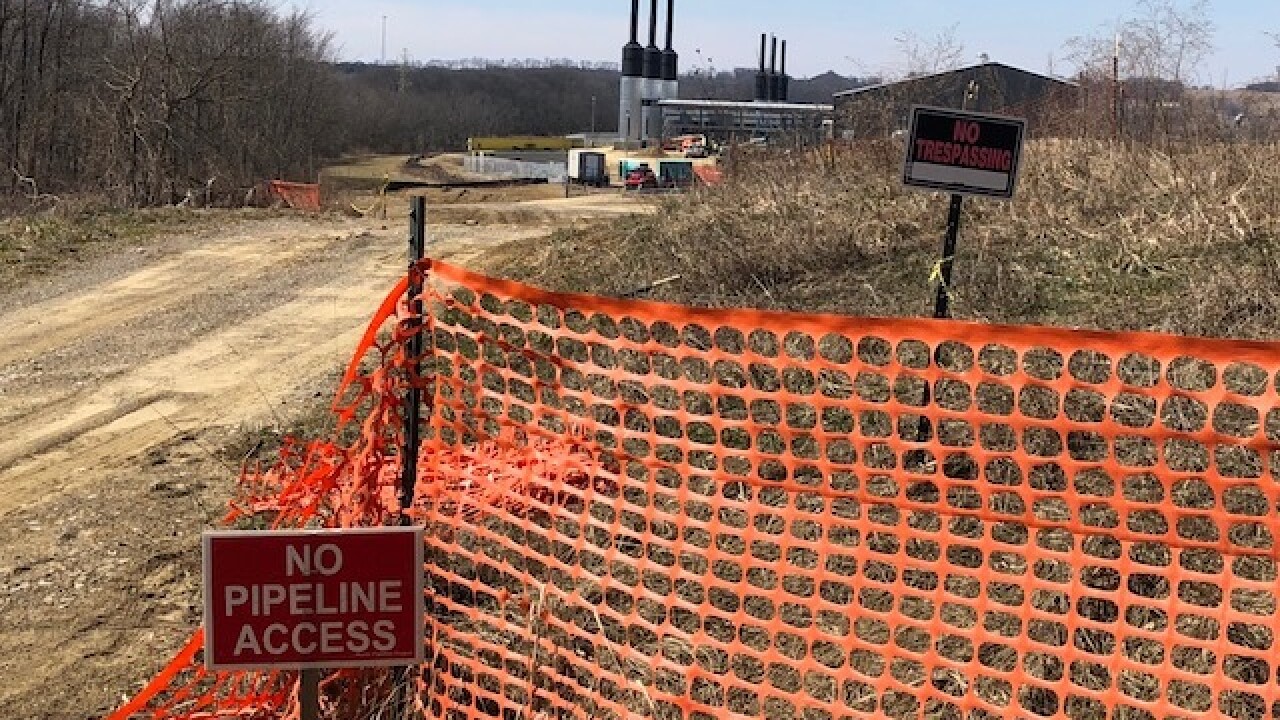 Residents in two Northeast Ohio counties were startled out of sleep early Sunday morning by a scary, loud noise that lasted about an hour.

"It was a huge, tremendous sound, as in a jet plane in my front yard or 100 Huey helicopters," said Debbie Bliss who lives on Bell Road in rural Ashland County. "I didn't know if I should pack and leave or stay and see what happened, but you obviously can't pack up farm animals and be gone in ten minutes."

The sound started after 4 a.m. and continued until after 5 a.m.

It could be heard by people a few miles away from the Wayne/Ashland County line and many of then dialed 911.

"It's humongous," said one caller. "You can hear it all the way, it's coming down somewhere by Old (route) 30, which is a couple of miles from me."

The noise came from a compressor station run by Texas company Energy Transfer.

The company is leading the Rover Pipeline, a $4.2 billion project that will transport natural gas through dual 42" pipelines in Ohio, Pennsylvania and West Virginia.

It includes 88 miles of pipe in Wayne and Ashland Counties.

In a statement to News 5, Energy Transfer confirmed a change in pressure was detected at its compressor station, which resulted in the opening of a relief valve.

"This is what resulted in the noise. The sensors responded and operated as designed. Additionally, our personnel responded to monitor and assess the situation. We apologize for the inconvenience," said company spokesperson Alexis Daniel.

Bliss believes Energy Transfer owes residents a more detailed explanation on exactly what caused the pressure change, along with information on what's being done to prevent another rude awakening.

"Do we have to find out by getting up and hoping that we're not being invaded by the Army?"

Wayne County Emergency Management Director Joe Villegas said he called a gas control emergency line and was told a pressure relief valve was activated as a safety measure, but he plans to follow up with the company to get more details on the incident.