Two people died Monday morning in a small plane crash in Kidron, located in Wayne County, according to the Federal Aviation Administration.

KIDRON, Ohio — Two people died Monday morning in a plane crash near Kidron, located in Wayne County, according to the Federal Aviation Administration.

Authorities said the crash happened at 11145 Hackett Road in Kidron just after 9am.

Investigators say the plane had just taken off from Stoltzfus Airfield headed to Akron-Canton Airport.

"When they were in-flight one of the engines went out on it and we believe that's possibly what caused the crash today," said Lt. Stephanie Norman from the Wooster Post of the Ohio State Highway Patrol.

Investigators said the two people killed were the pilot and co-pilot. 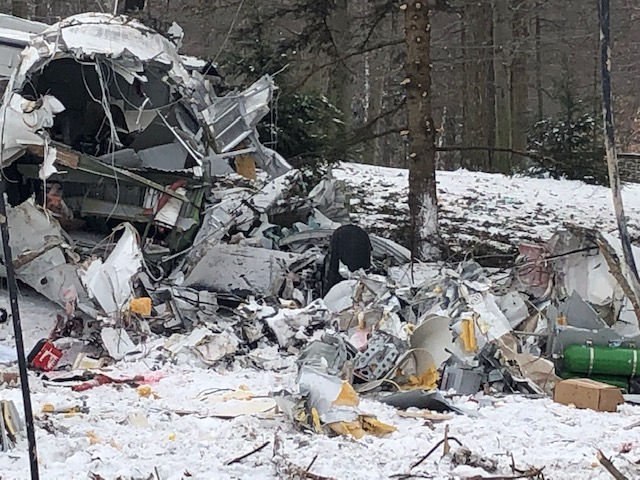 Electric and phone lines were damaged in the crash, and as of Monday afternoon, crews were on scene attempting to repair service, according to the OSHP.

Federal records show the plane is registered to Priority Air Charter LLC. The company is based across the street from the crash site. No one answered the phone at the company's office and the door was locked Monday afternoon.

A post on Priority Air Charter's Facebook page dated 2016 shows a picture of the plane and says it just returned to Ohio after spending 18 months with the Humanitarian Aid organization Samaritan's Purse in East Africa. It also says the plane was available for sale.

Audio released Tuesday of a 911 call placed just after the crash provides an eyewitness account of the crash.

“It hit power lines – power’s out,” the caller said to the 911 dispatcher after giving the address of the crash location.

“Is there anybody out of the plane?” the dispatcher asked.

“The cockpit’s pretty much destroyed,” the witness responded.

After giving the dispatcher his name, the caller said, “We need an ambulance right now…the pilots are laying on the ground.”

“Are they passed away?” the dispatcher asked.

“I don’t know,” the witness responded.

“Okay, we’ll get somebody out there,” the dispatcher said before ending the call.

Michael Morrison, whose property is right next to the crash site, said the crash shook his whole house. 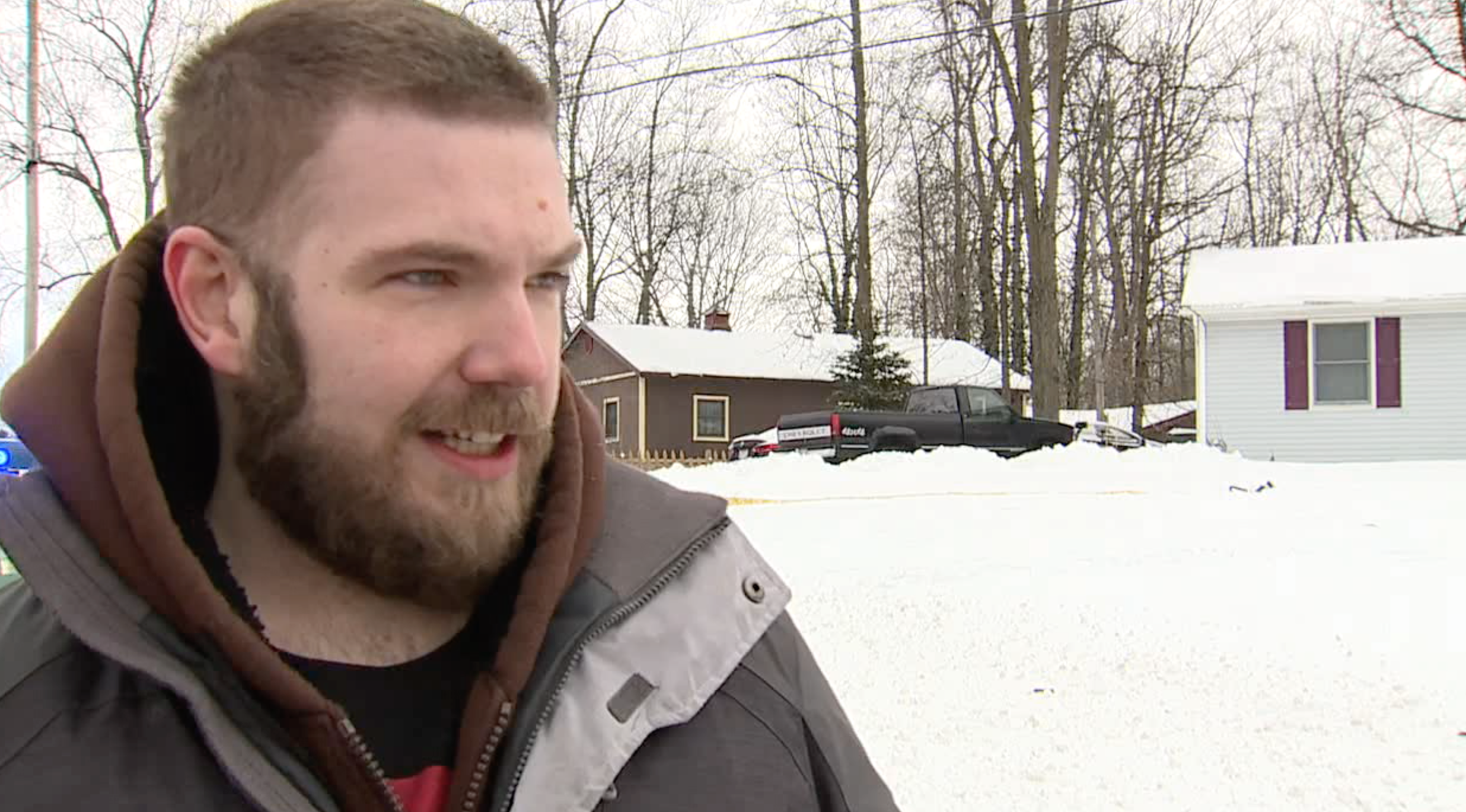 Michael Morrison spoke to News 5 after the plane crashed in his front yard.

"It’s very scary. The power went out. We heard the crash and you just jump. You don’t know what it is. Around here there’s a lot of people who have gas in their homes and you expect it to be a gas canister exploding or something. I’ve never felt a force inside the house that strong," Morrison said.

Morrison said pieces of the plane were up against his house.

"We are very lucky. We count ourselves blessed," he said. 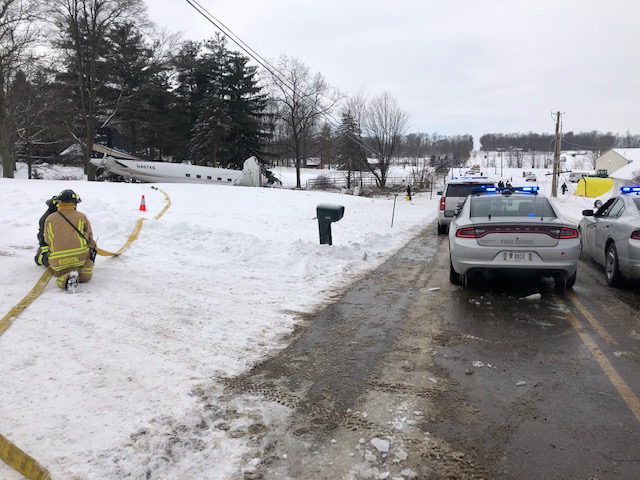 This is a developing story. We will update it as more information becomes available.