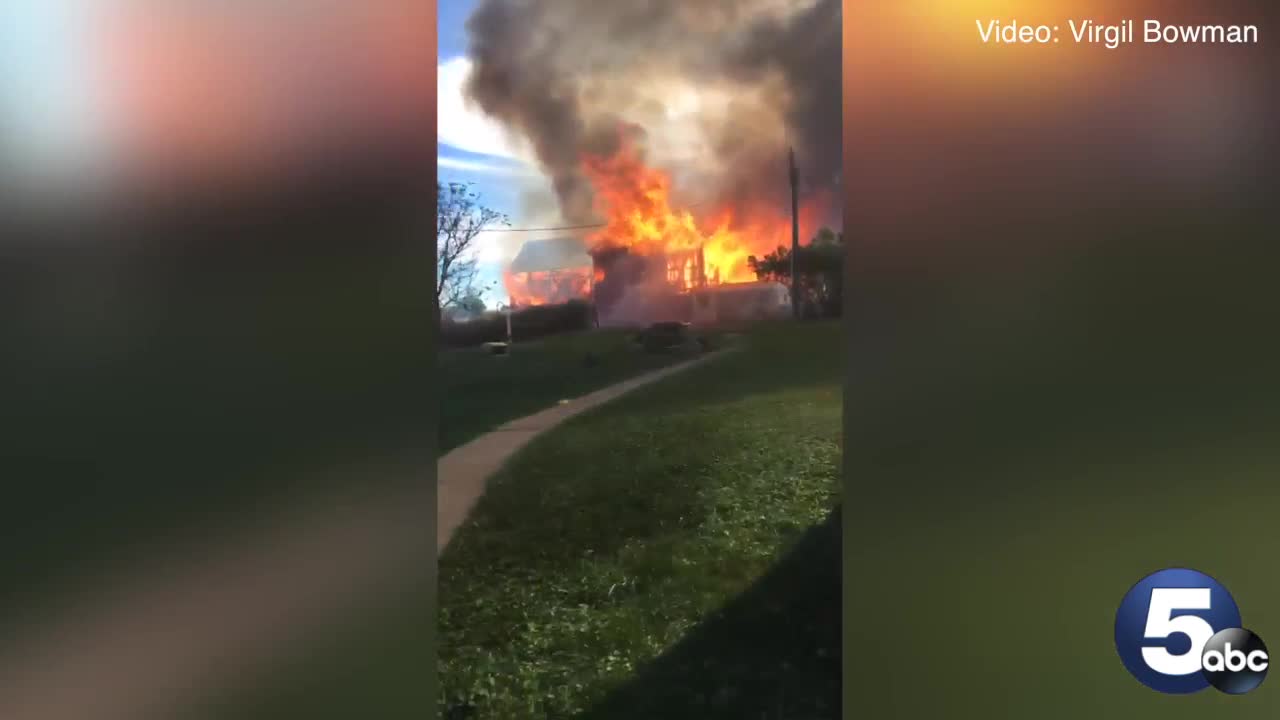 A barn fire that occurred Saturday afternoon in Wayne County has left the retired cattle farmer it belonged to devastated. 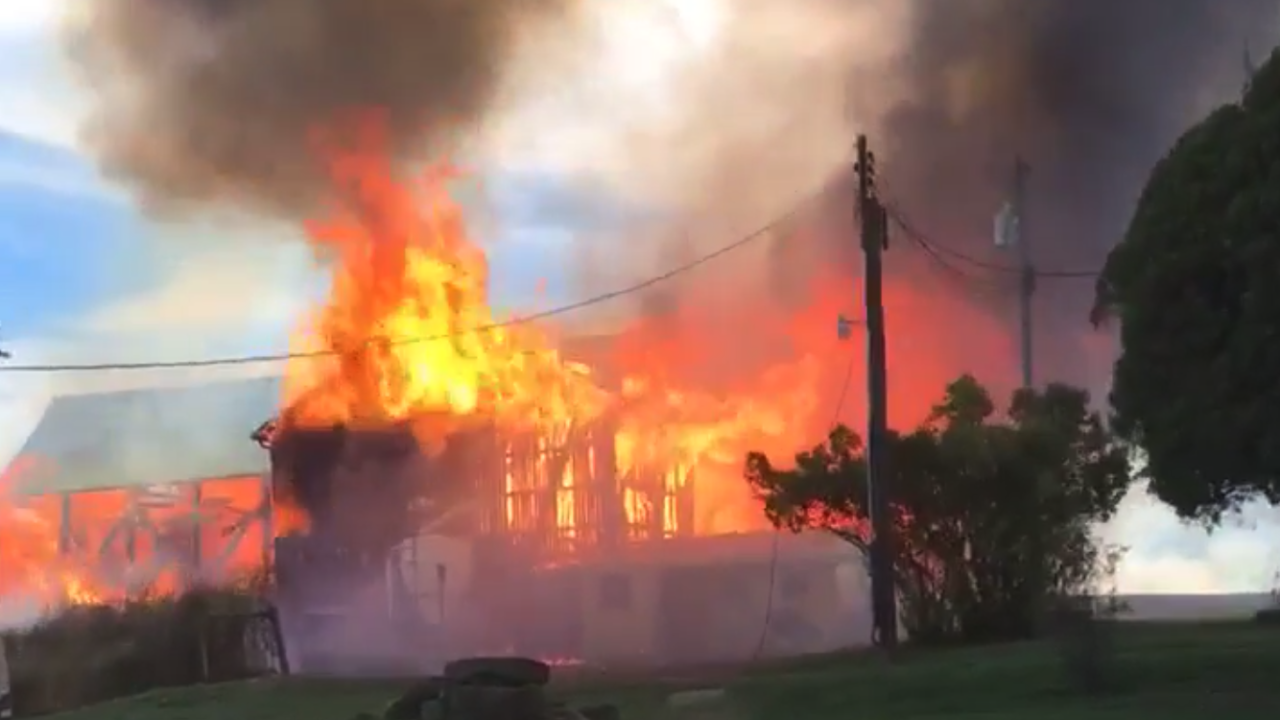 RITTMAN, Ohio — A barn fire that occurred Saturday afternoon in Wayne County has left the retired cattle farmer it belonged to devastated.

Around 2 p.m., a fire started in a barn at Stout Farms on Easton Road in Rittman. A man working on the farm, Virgil Bowman, noticed smoke coming from the barn and called for help.

The owner of the property, William Stout, said his niece heard Bowman and got the rest of the family. By the time they got outside, the barn was completely consumed by the flames.

The Stout family moved to the farm from Akron in 1978 and Stout believes the barn is more than 100 years old.

Stout said he is a semi-retired cattle farmer and has been struggling as he’s been balancing a hip injury and the death of his wife. Stout said he sold all his livestock in March after his wife got sick. She died later that same month.

Since he had sold all of his livestock, there were no animals inside the barn at the time of the fire, but all of the tools and farming equipment inside the barn were destroyed. Stout said the barn is a total loss.

Multiple fire crews were called to help extinguish the fire.

The incident is ongoing and under investigation.