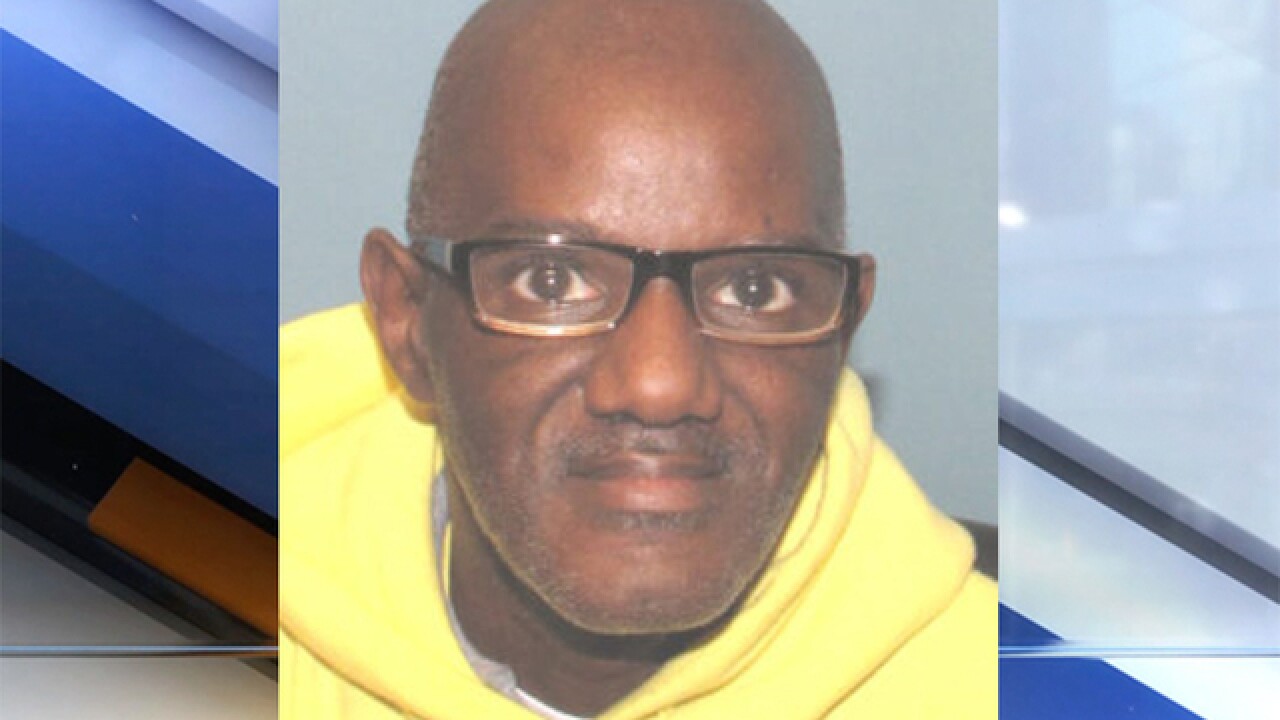 A 46-year-old man was arrested earlier this week for allegedly trying to meet up with a 13-year-old boy he met on Facebook for sex, according to a news release from the Cleveland Division of the FBI.

Luther Nash, of Wooster, was arrested at his workplace on Monday and turned over to federal custody on Thursday.

On Sept. 24 the Wooster Police Department received a tip from an anonymous person who created a fake Facebook page indicating they were a 13-year-old boy, according to the FBI. This person told authorities that Nash sent nude photos of himself to the fake account.

Four days later an undercover Facebook account was made by law enforcement. The account was set up to look like it belonged to a 13-year-old boy. Authorities said they sent Nash a friend request, and within a couple of hours he accepted and asked if the "boy" (who was really the undercover officer) had a boyfriend.

Authorities said that during an online conversation with Nash, he sent a message to the account asking if he could be the boy's "daddy." That message includes a nude photo. Nash also discussed meeting the child at a park for sex, according to the FBI. The undercover officer sent Nash a message that said, "I wish I was older than 13-years-old," to which Nash responded, "Stay a kid and my Babyboy."

After Nash was arrested he admitted to sending nude photos to someone he thought was underage, the FBI said.

Nash was originally charged in Wayne County Court with importuning and disseminating matter harmful to juveniles, but those charges were dismissed when he was bound over to federal court. The federal court docket doesn't list any updated charges yet, but according to an affidavit, authorities said there is probable cause for a coercion and enticement charge.

The FBI is asking anyone who has information about Nash or who may have interacted with him online to contact them at 330-456-6200. Authorities said they believe Nash may have had similar interactions with other underage boys online.