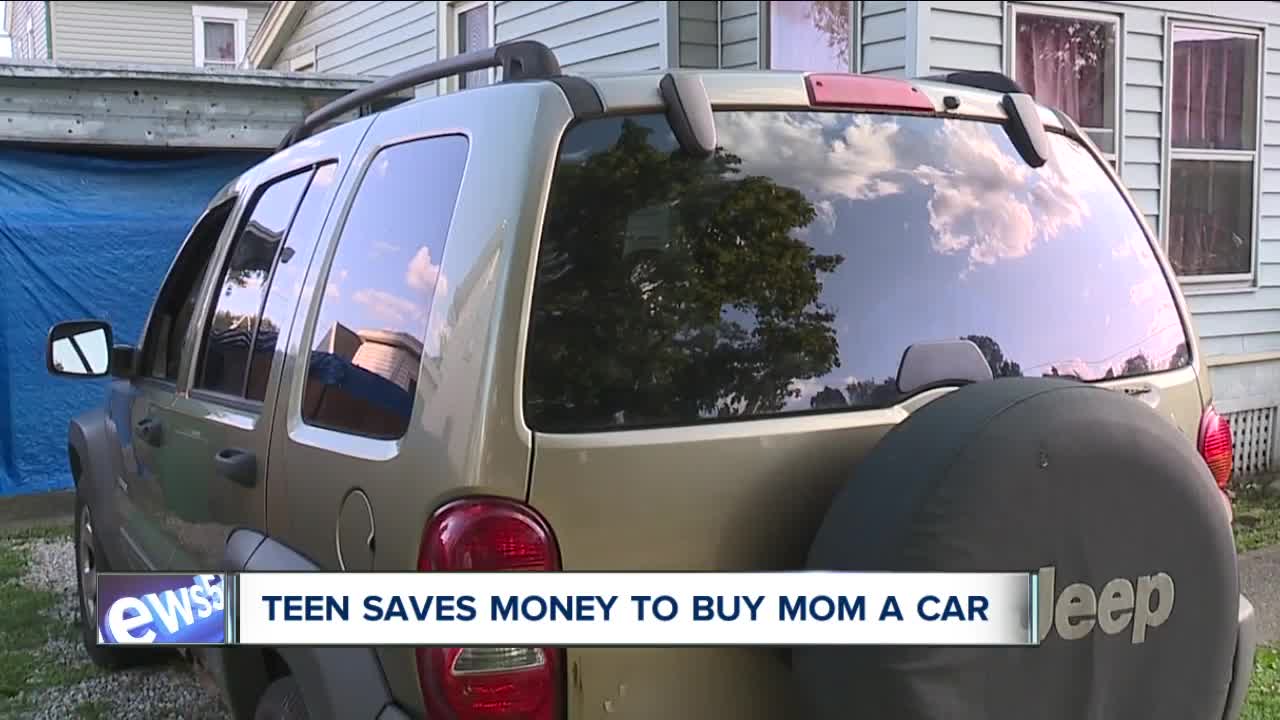 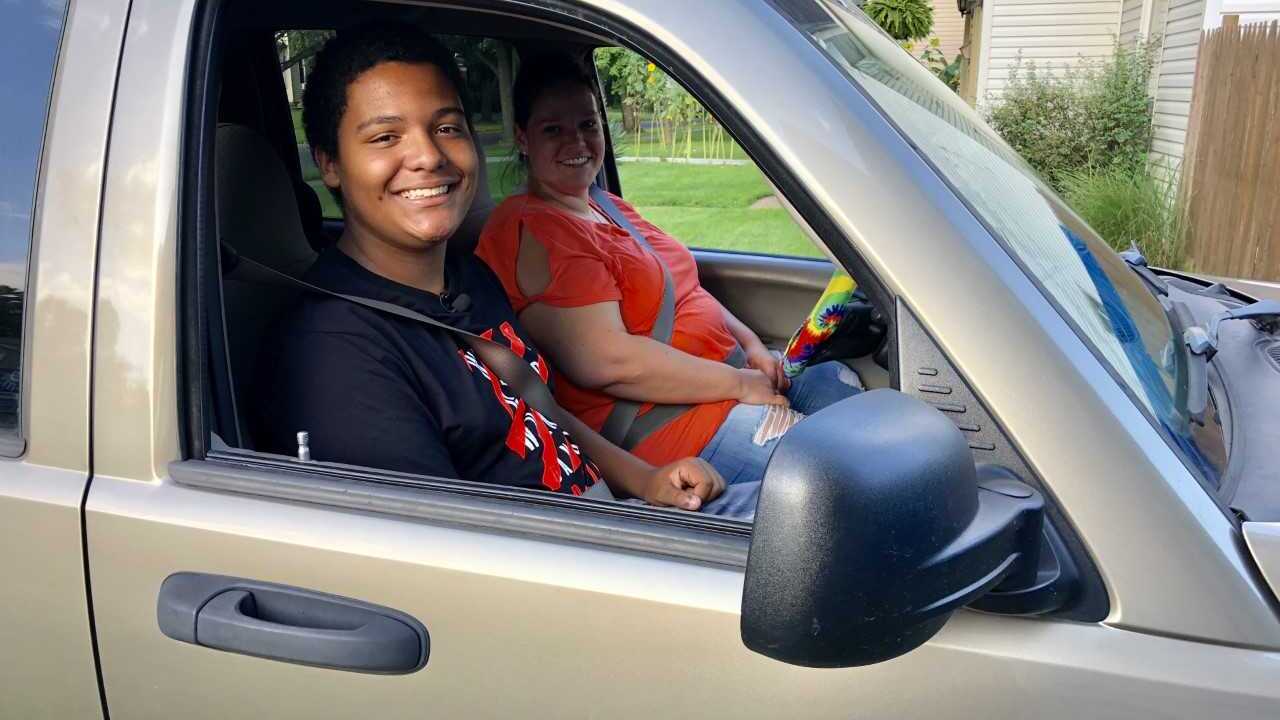 WOOSTER, Ohio — Laurie Ramsier says her 15-year-old son Treston Harris has always been an awesome kid but what he did this summer took the cake.

"My mom was telling me like buy normal things like what kids would do, video games and all that and I was like, 'I would rather buy a car for the family,'" said Harris.

Harris spent much of his summer earnings on a car for his mom.

Her car broke down a little more than a year ago and for this single mom with three kids, a new car wasn't in the budget.

"We spent all last winter pretty much walking to the store or relying on my mom for doctors appointments, grocery store, you know anything we needed to do," said Ramsier.

Every weekday this summer Treston reported to the Salvation Army in Wooster as a camp counselor for little kids.

"The kids were a little hyper sometimes but it was all around fun," he said while laughing.

At the end of the summer he spent $1,800 on a used Jeep. It's got a couple bumps and bruises, but it theirs.

"I don't have to have the burden of trying to get the kids all together to walk up the street," said Ramsier.

Treston says he still had lots of fun this summer. He spent about $200 hanging out with friends and just buying little things. Earning money for his car wasn't his only reward, Harris says he grew up a little.

"Last year wasn't the best year for me," he said. "I had some troubles and my grades weren't the best, but this summer I had time to work through it."

These two now share an even closer bond, not just because of the four wheels, but because their connection as mother and son grew deeper.

"It makes me very proud, it makes me feel like I've definitely done something right," said Ramsier. "It takes a real kind heart and a soft soul like him to do what he did."