Number of suicides among first responders continues to increase 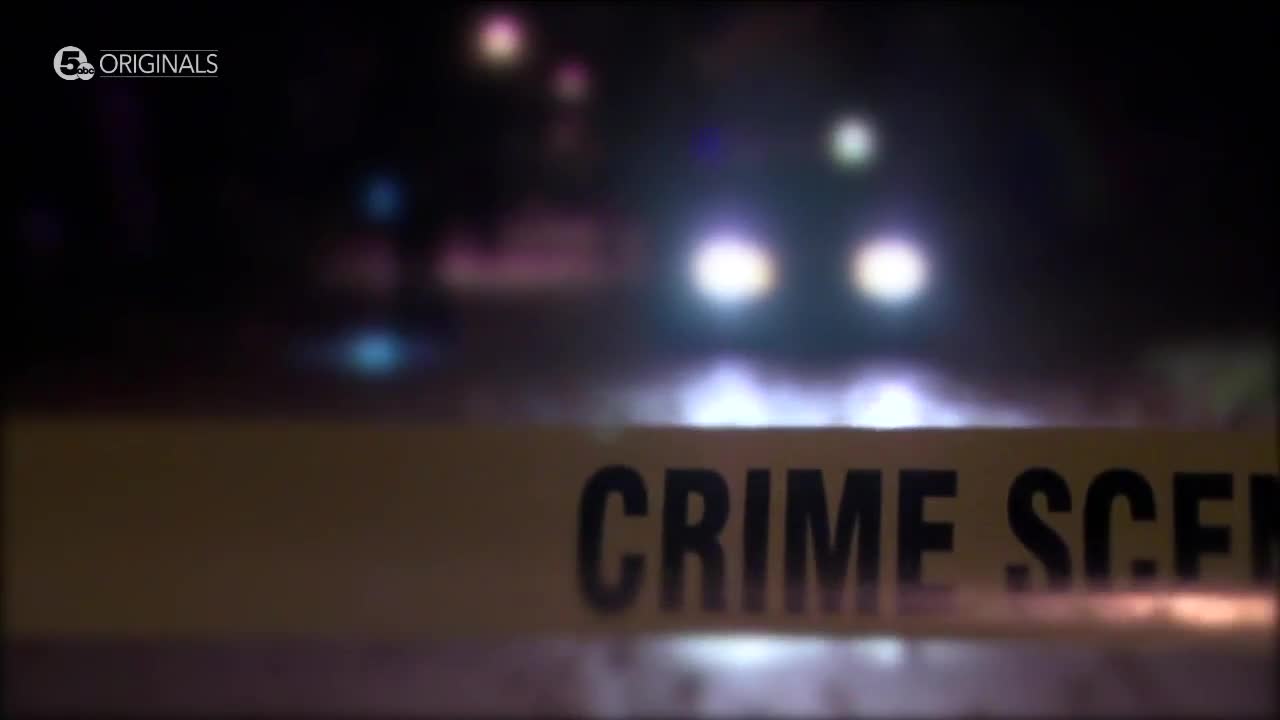 On Wednesday, the State Fire Marshal's Ohio Fire Academy will partner with the Ohio Department of Mental Health and Addiction Services to offer a mental health summit for first responders. 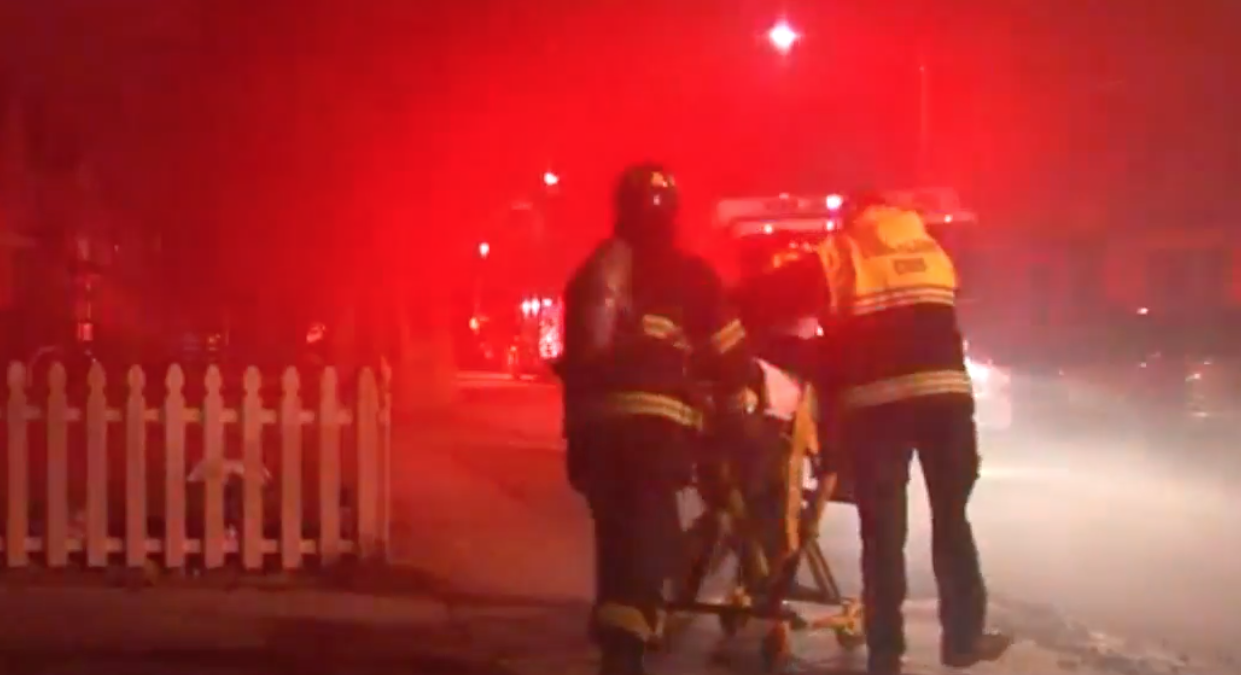 CLEVELAND — In what has become a silent crisis, the number of suicides among first responders has continued to grow in recent years, affecting first responders' families, public safety agencies, and communities across all 50 states. While oftentimes difficult to talk about, Ohio state leaders are trying to start and continue a dialogue.

On Wednesday, the State Fire Marshal's Ohio Fire Academy will partner with the Ohio Department of Mental Health and Addiction Services to offer a mental health summit for first responders. Held virtually because of the pandemic, the summit will include discussions on topics including immediate and long-term effects of trauma and post-traumatic stress on first responders, how that stress impacts first responders' families and self-care. The summit is targeted to members of the fire service, law enforcement, EMS, dispatchers and correctional officers.

The summit is a continuation of a similar event held in 2019.

"We didn't want to cure anybody that day," said Ohio State Fire Marshal Kevin Reardon. "We want to let people know that there are programs available and these are the people that you need to talk to."

Reardon, who has more than three decades in the fire service, was first confronted with the effects of toxic stress early on in his career at the Columbus Fire Department, he said. After a promotion to the fire prevention unit, a close friend and fellow firefighter urged Reardon not to transfer to a different station. Young and ambitious, Reardon transferred anyway.

Weeks later, Reardon's friend took his own life. It profoundedly impacted him for more than two years.

"I beat myself up for a long time about that. Back then, it's what you did," Reardon said. "You didn't have any out. You dealt with it. Well, over time, that takes a toll on you. There are so many services out there today. We don't have to that."

For some, the trauma stems from one major event. For others, its the culmination of a series of repeated, smaller traumatic events. Regardless of where it comes from, how that trauma impacts first responders' lives and families is profound, Click said.

"Both in police, fire, corrections, certainly in dispatch and everything else. The culture for years didn't encourage us to talk about it. When Marshal and I came into public safety, I'm sure he heard the same thing I did. That's the job. Suck it up," Click said. "The reactions of our first responders aren't as different as they would like to believe. Firefighters, police officers, corrections officers, EMTs and dispatchers, we're all having similar reactions to these situations.

In addition to different mental health and wellness programs sponsored by first responder unions and their respective municipalities, the state also offers programs aimed at getting public safety personnel the care they need. The Ohio Department of Mental Health and Addiction Services' peer support program pairs first responders dealing with the adverse effects of trauma with a similar person who underwent a similar experience.

More information on the mental health summit can be found here.