Ohio impaired drivers: should you try and take the keys away from them? 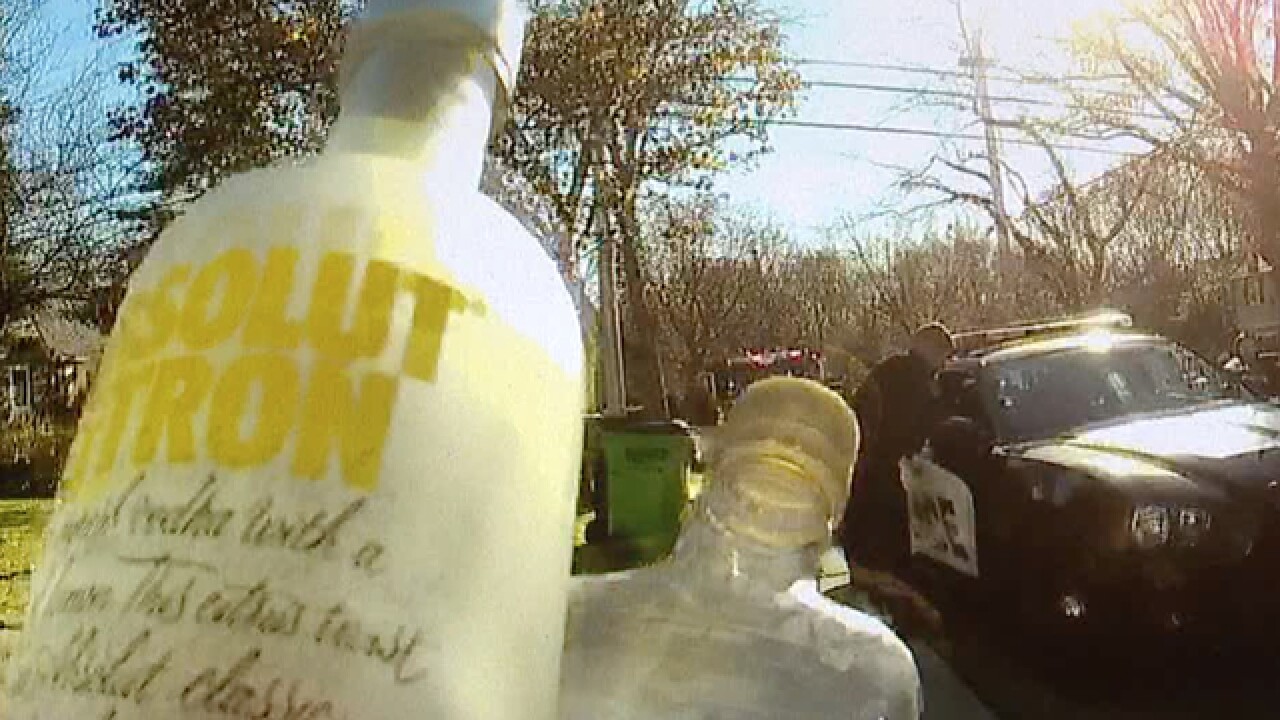 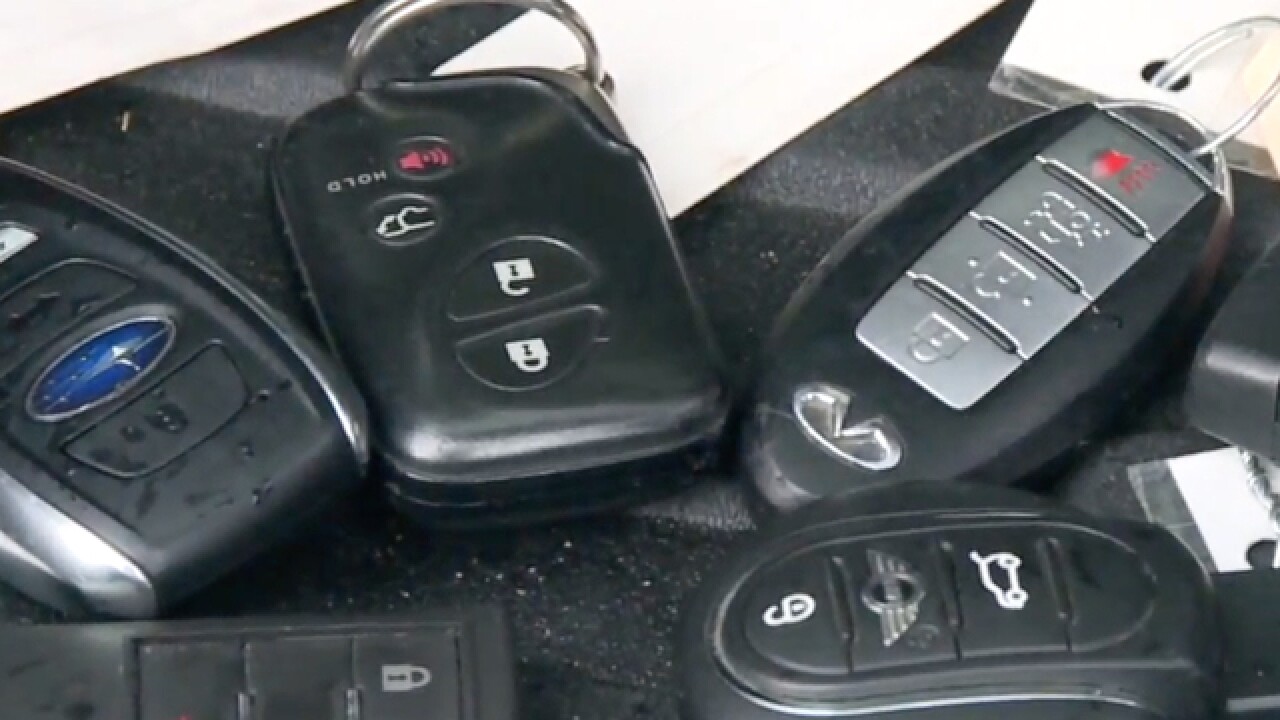 Mothers Against Drunk Driving, police and legal experts believe it's not always the best idea to try and take the keys from a driver you believe may be too impaired to drive safely.

Northeast Ohio MADD told News 5 they'd rather have observant residents simply call police to report impaired drivers, rather than attempt to take car keys from a stranger or someone you know.

DUI Attorney Dale Naticchia agreed taking keys from someone who may have had too much to drink could set a physical confrontation, and earn that person a theft charge.

Naticchia referenced a recent case in South Euclid in which police say a postal carrier took the keys from 51-year-old La Sonya Carter after the carrier found Carter parked and impaired in her SUV.

"Hats off to the postman, he did the right thing," said Naticchia.

"However people should know that there is a risk that, in fact, somebody might give them a difficult time if they try to take their keys, and that they could end up getting charged themselves."

Naticchia told News 5 a person could be charged with theft for taking a driver's keys under Ohio law, even if they think the driver is too intoxicated to drive.

South Euclid Police Public information officer Joe Di Lillo explained officers Hollyfield and Baldyga did an excellent job, spending nearly a half hour trying to talk Carter out of her vehicle without incident.

Di Lillo told News 5 residents have to use good judgment when attempting to take the keys from an impaired driver.

Di Lillo said police would, in most cases, rather be called to the scene, instead having residents take car keys.

"I would say best judgment would be a good choice of words," said Di Lillo. "Call the police department, try to get the license plate number.  Recognize where you are, what street you're on when calling."

Carter is facing charges of OVI and OVI refusal.

Di Lillo said Carter called the police department to thank officers, the postal carrier, and the neighbor for keeping her safe, along with the hundreds of other drivers she came in contact with that day.