Ohio native considered the 'Father of the American Roller Coaster' 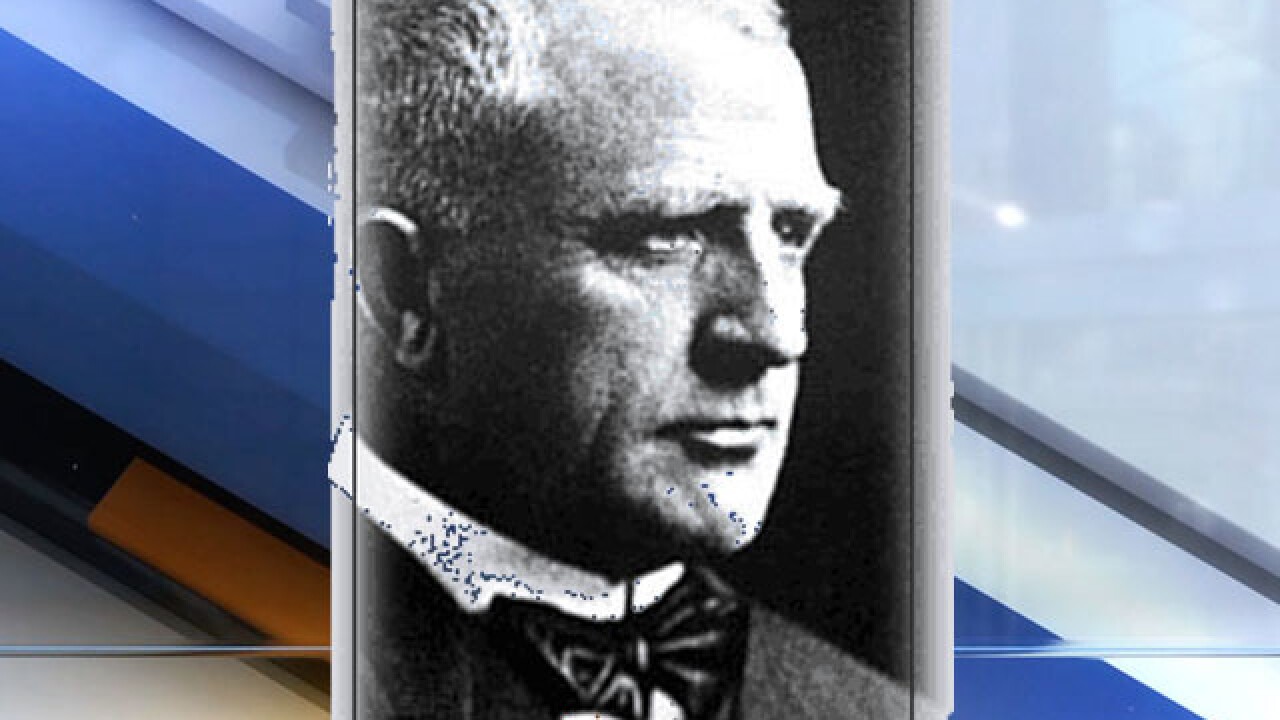 Copyright 2018 Scripps Media, Inc. All rights reserved. This material may not be published, broadcast, rewritten, or redistributed.
<p>Ohio native LaMarcus Thompson is considered the "Father of the American Roller Coaster." (Public domain image via Wikimedia Commons)</p> 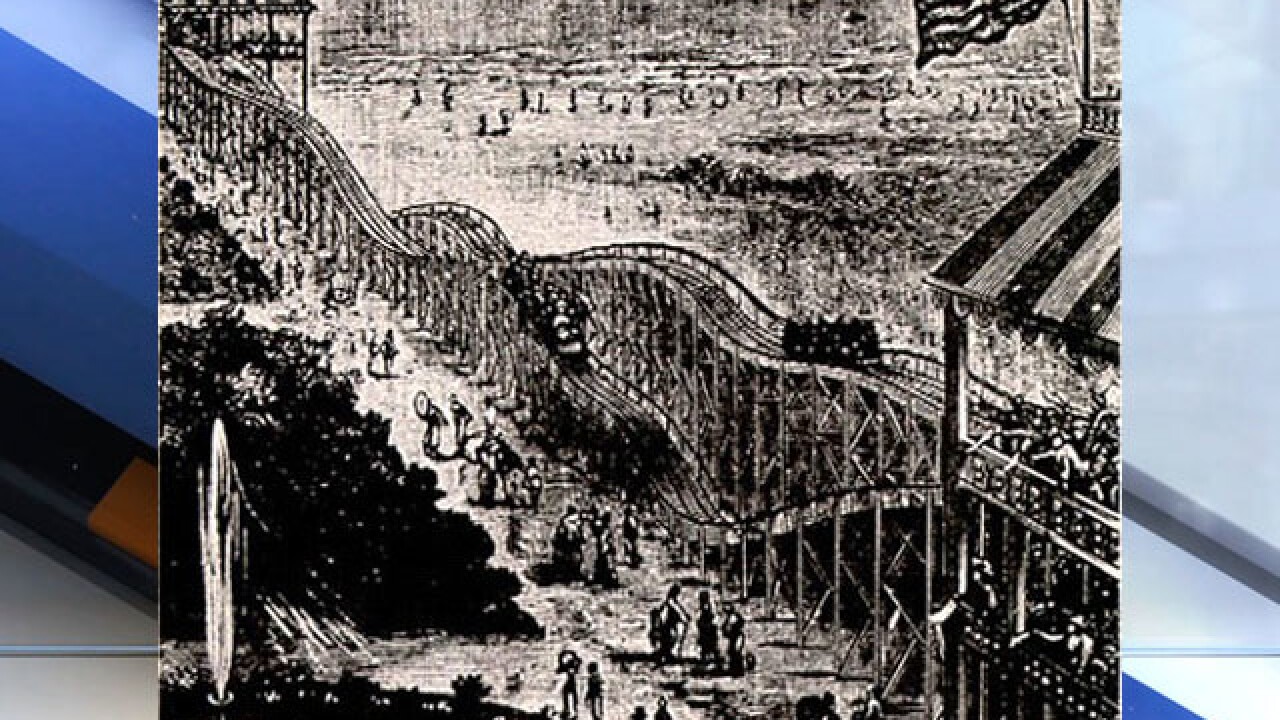 Ohio may be the “birthplace of aviation,” but it could also be considered the birthplace of the modern American roller coaster.

Roller coasters have their roots in 18th-century Russia; wheeled carts were rolled down specially-constructed hills of snow that were reinforced by wooden supports, according to “Roller Coasters: A Thrill Seeker’s Guide to the Ultimate Scream Machines” by Robert Coker.

But it was LaMarcus Adna Thompson, born in 1848 in Jersey, Ohio, who is considered the “Father of the American Roller Coaster,” according to an article on HeartOfConeyIsland.com . The businessman and inventor-owned nearly 30 patents related to roller coaster technology, including one for his breakthrough ride: The Gravity Pleasure Switchback Railway, which opened in 1884 in Coney Island, New York.

For 5 cents, riders would be propelled at 6 mph – not exactly Millennium Force speeds.

Theme Park Insider attributes this quote to the Ohio native:

"Many of the evils of society, much of the vice and crime which we deplore come from the degrading nature of amusements…to substitute something better, something clean and wholesome, and persuade men to chose it, is worthy of all endeavor. We can offer sunshine that glows bright in the afterthought, and scatters the darkness of the tenement for the price of a nickel or a dime." — L.A. Thompson