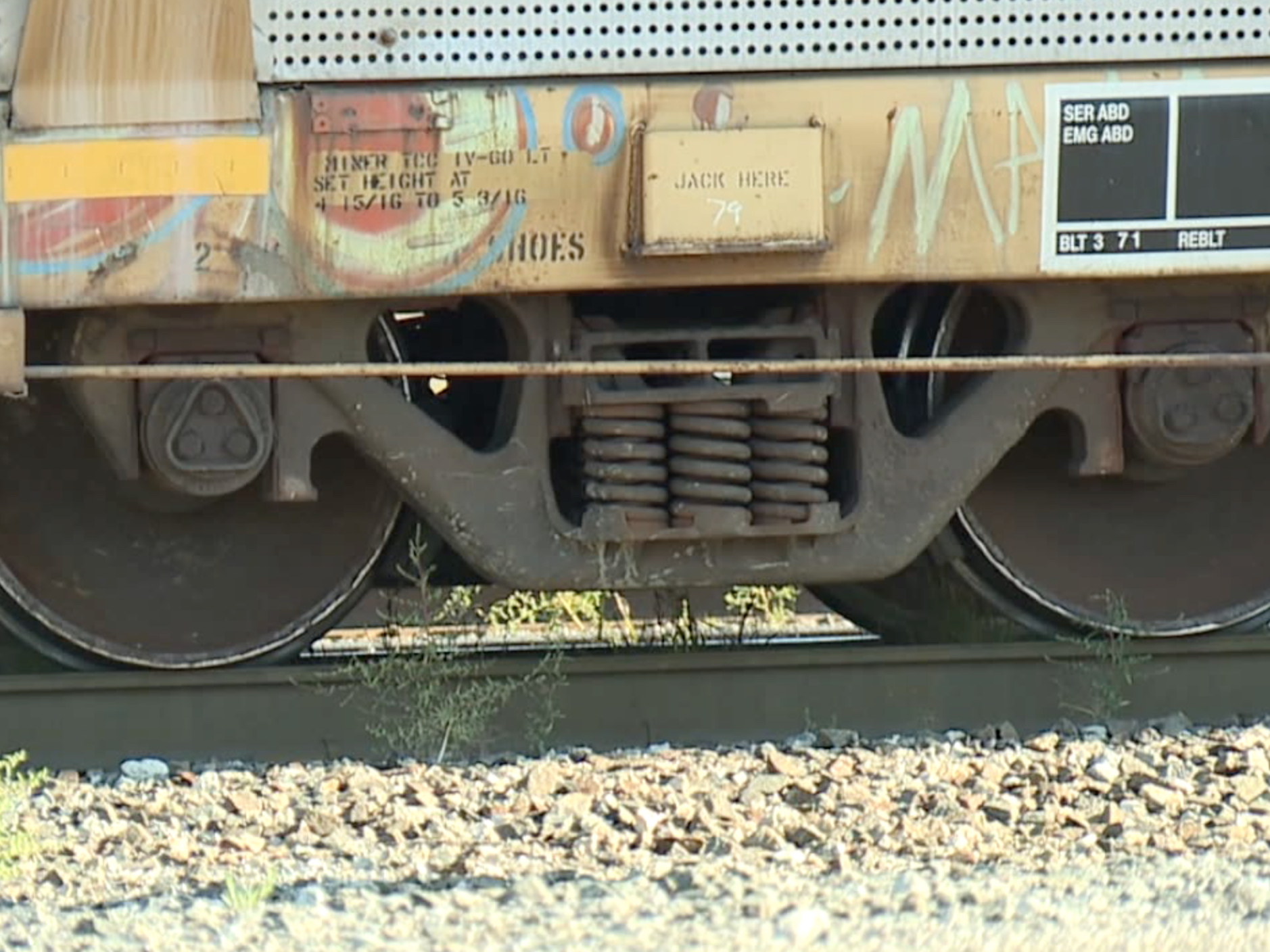 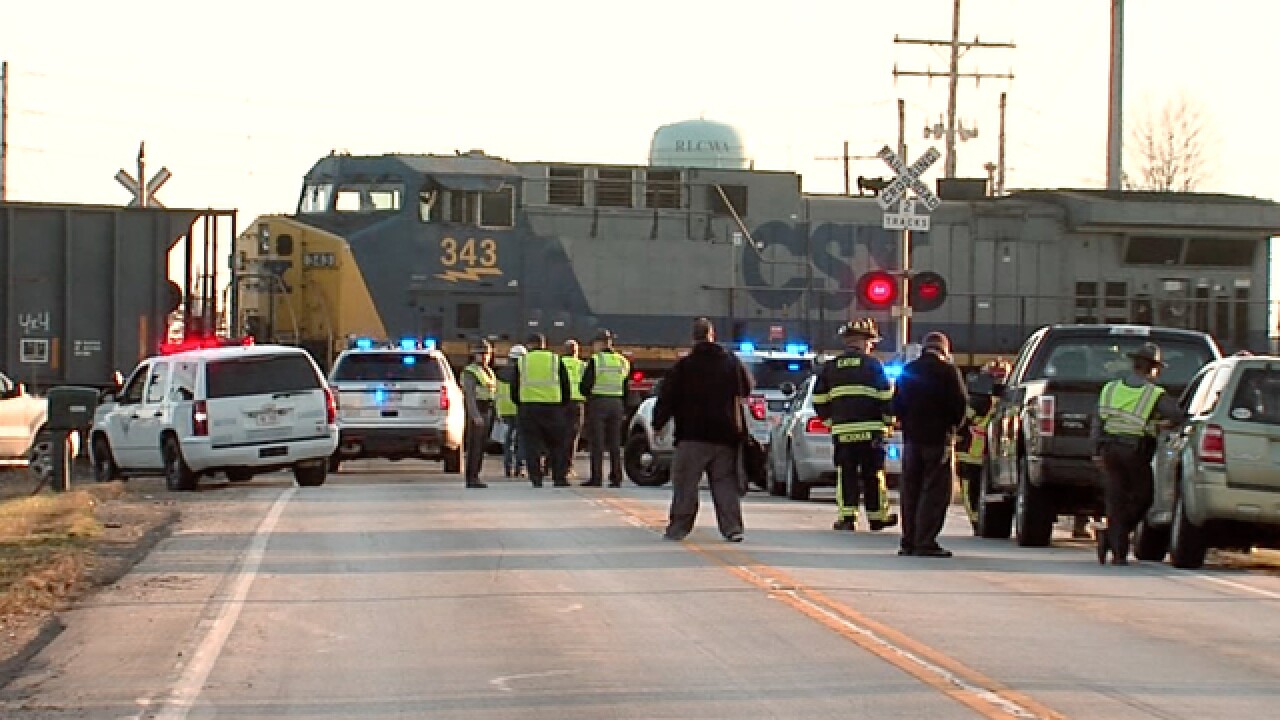 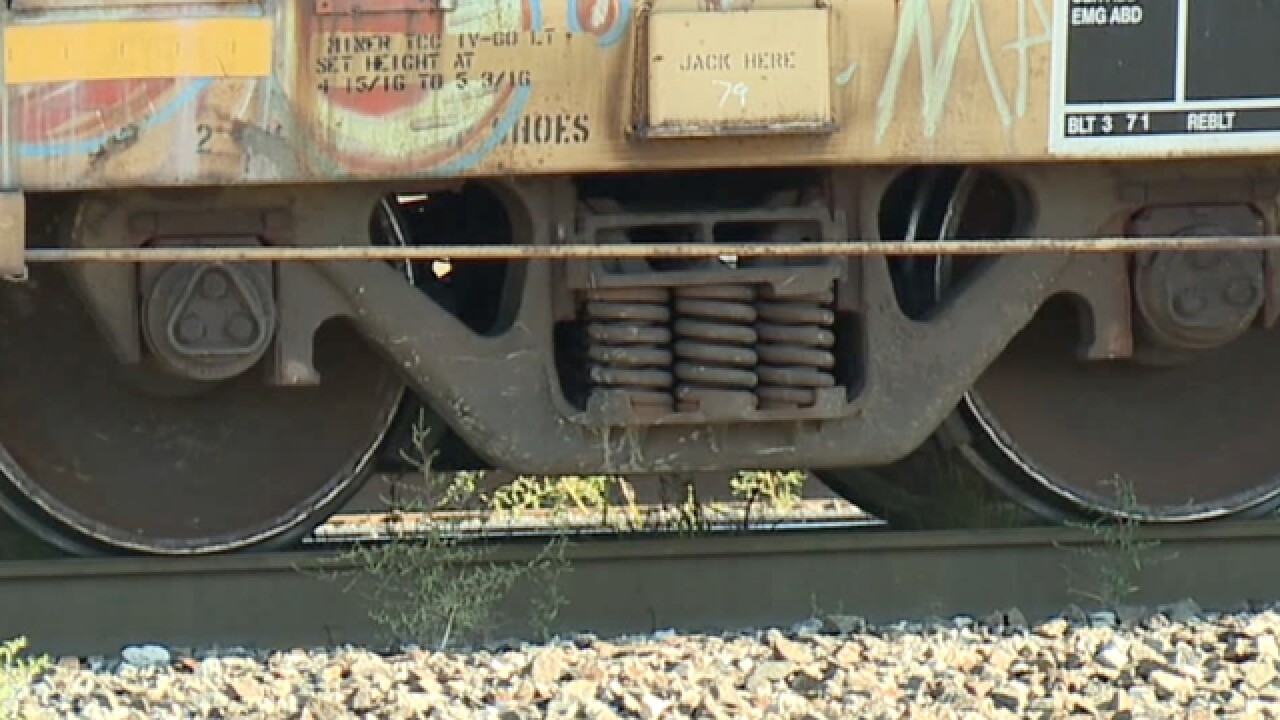 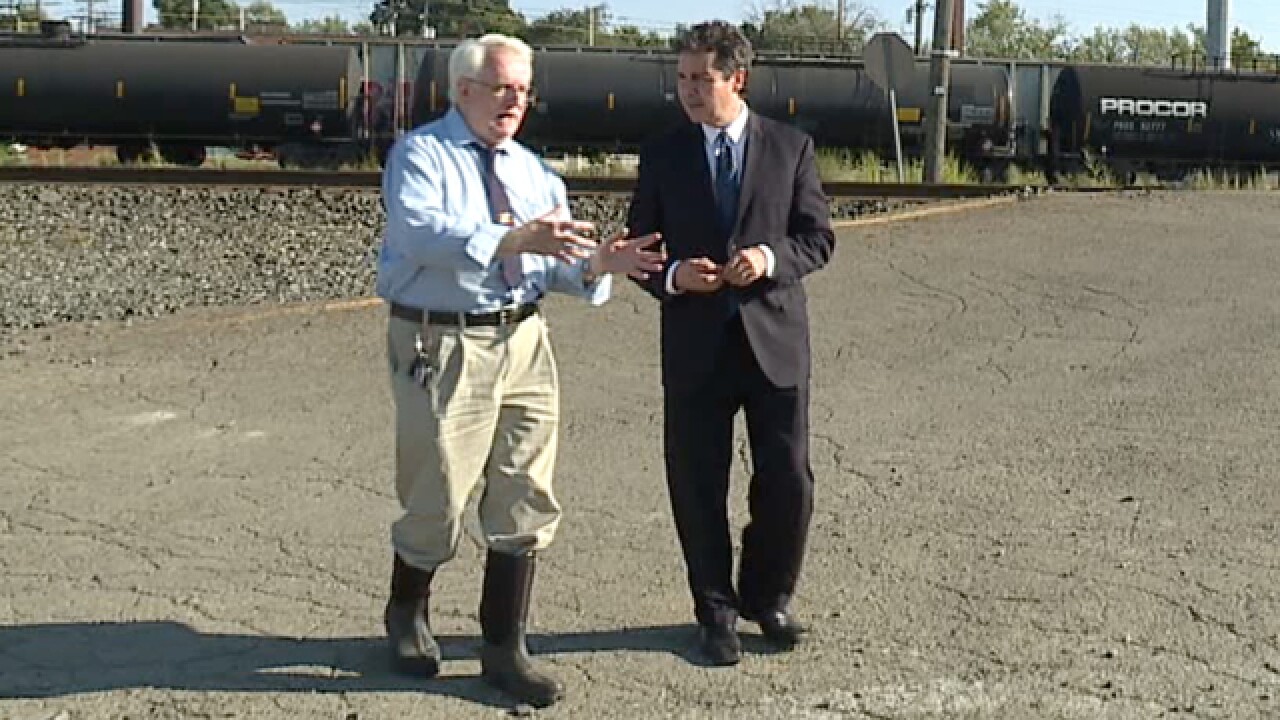 The proposal, approved during the Obama administration, calling for electronic controlled, or ECP braking systems, was rescinded by the U.S. Department of Transportation's Pipeline and Hazardous Materials Safety Administration (PHMSA) after it said it determined the cost outweighed the benefits.

Comer told News 5 the decision to shelve the better brakes has caused an unacceptable safety risk to continue here in northeast Ohio and across the country.

"The electronic controlled pneumatic braking system could make a big difference, versus what these have now," Comer said.

"There have been fires, explosions; all caused because they're using this ancient, 150-year-old braking system."

"It's been available for at least 20 years, and they don't want to put it in because it costs money."

News 5 contacted the Federal Railroad Administration, and it said it agrees with an updated Congressional Regulatory Impact Analysis (RIA), showing the cost couldn't be justified.

Michael J. Connor, a Dover Ohio 30-year railroad executive, agreed electronically controlled braking is a more stable braking system but said it's not clear if it's worth the 2 to 3 billion dollar price tag to rail carriers, both big and small.

"Certainly electronic would be a better option than air brakes," Connor said.

'Railroad companies, they have a right to be listened to before expenses are laid on without an absolute clear benefit."

News 5 contacted the National Transportation Safety Board, which investigates train accidents nationwide, to get its opinion about the decision to put the better train braking system on hold, but it said it wasn't prepared to comment on the move.

"You've got to do something about this to change this and get this back on track, to get this high tech electronic control system installed in these rail cars," Comer said.