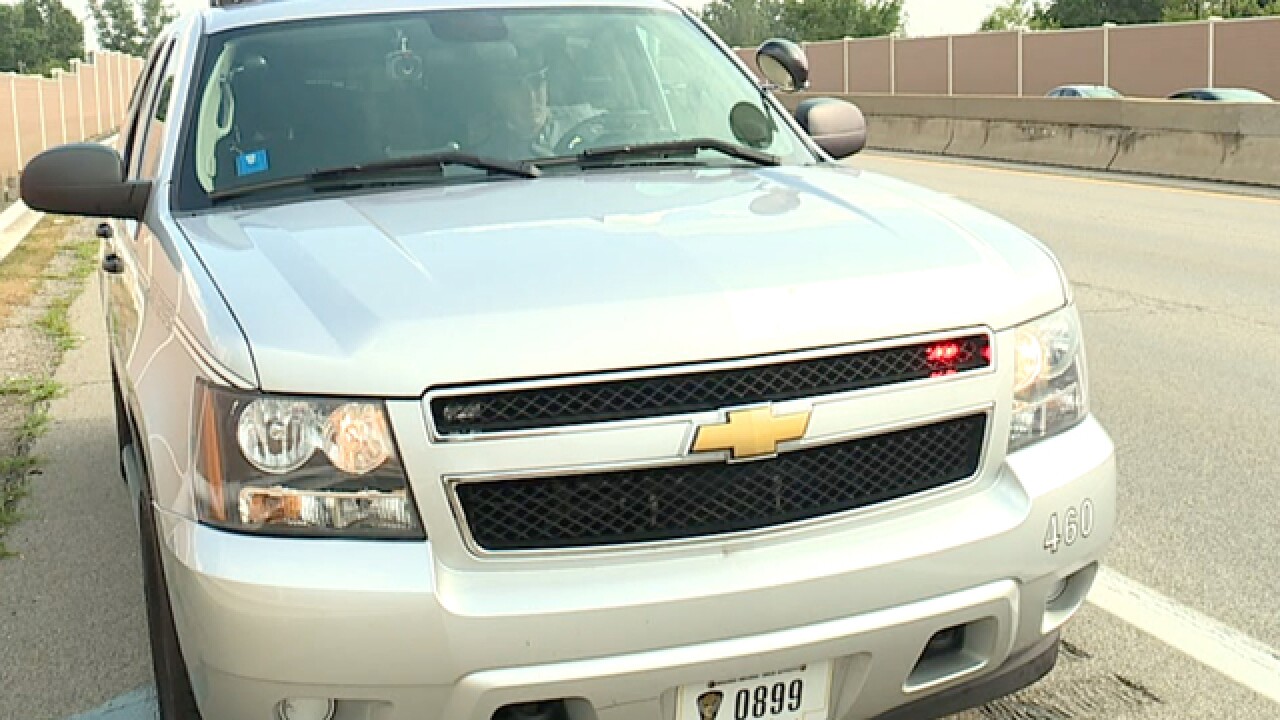 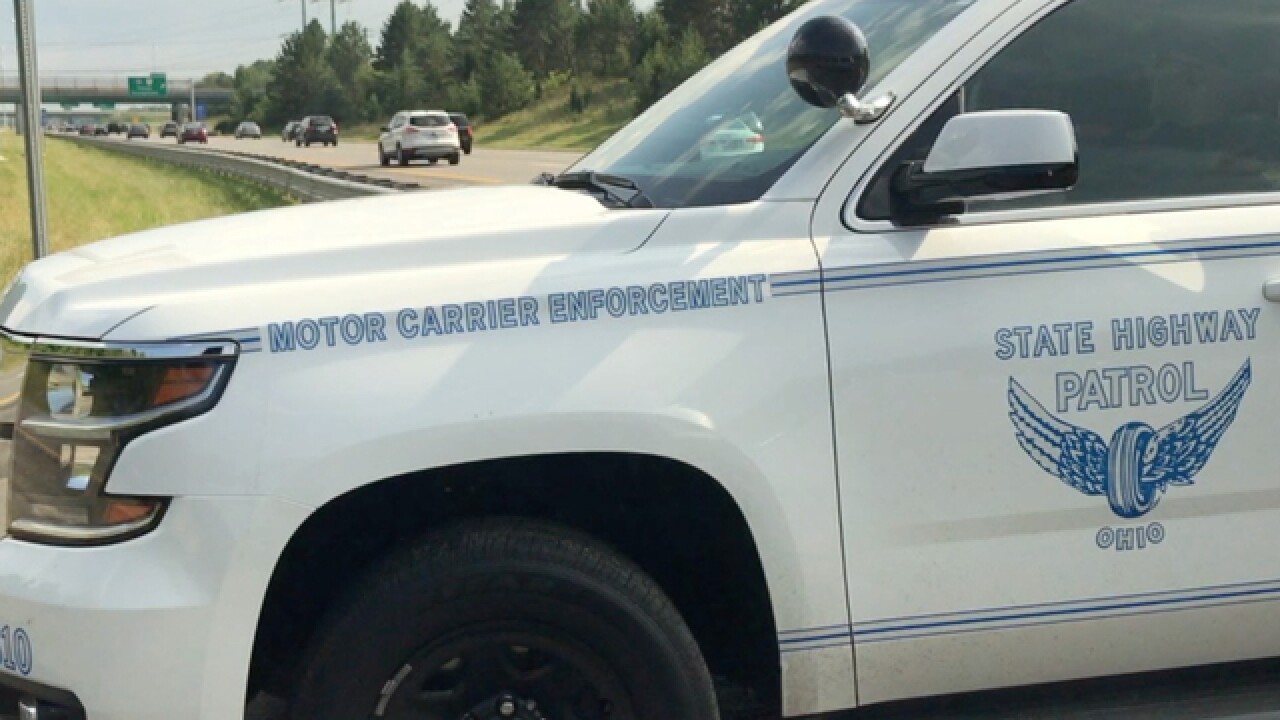 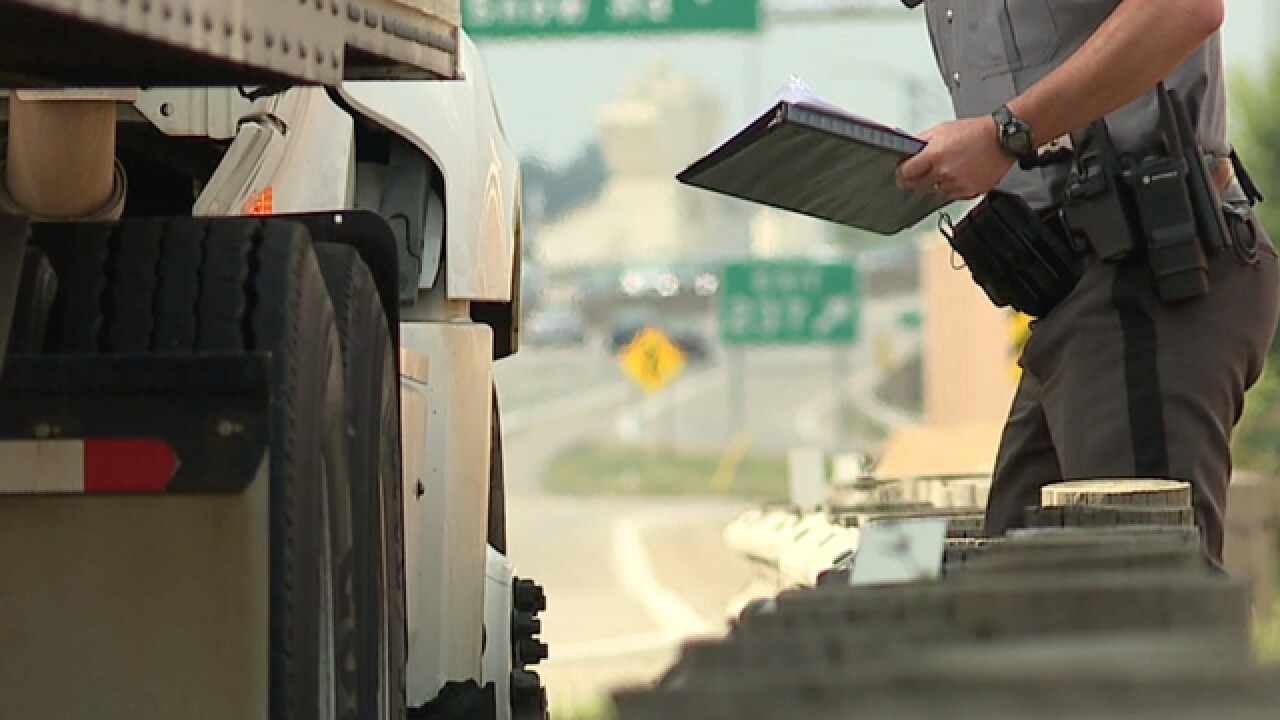 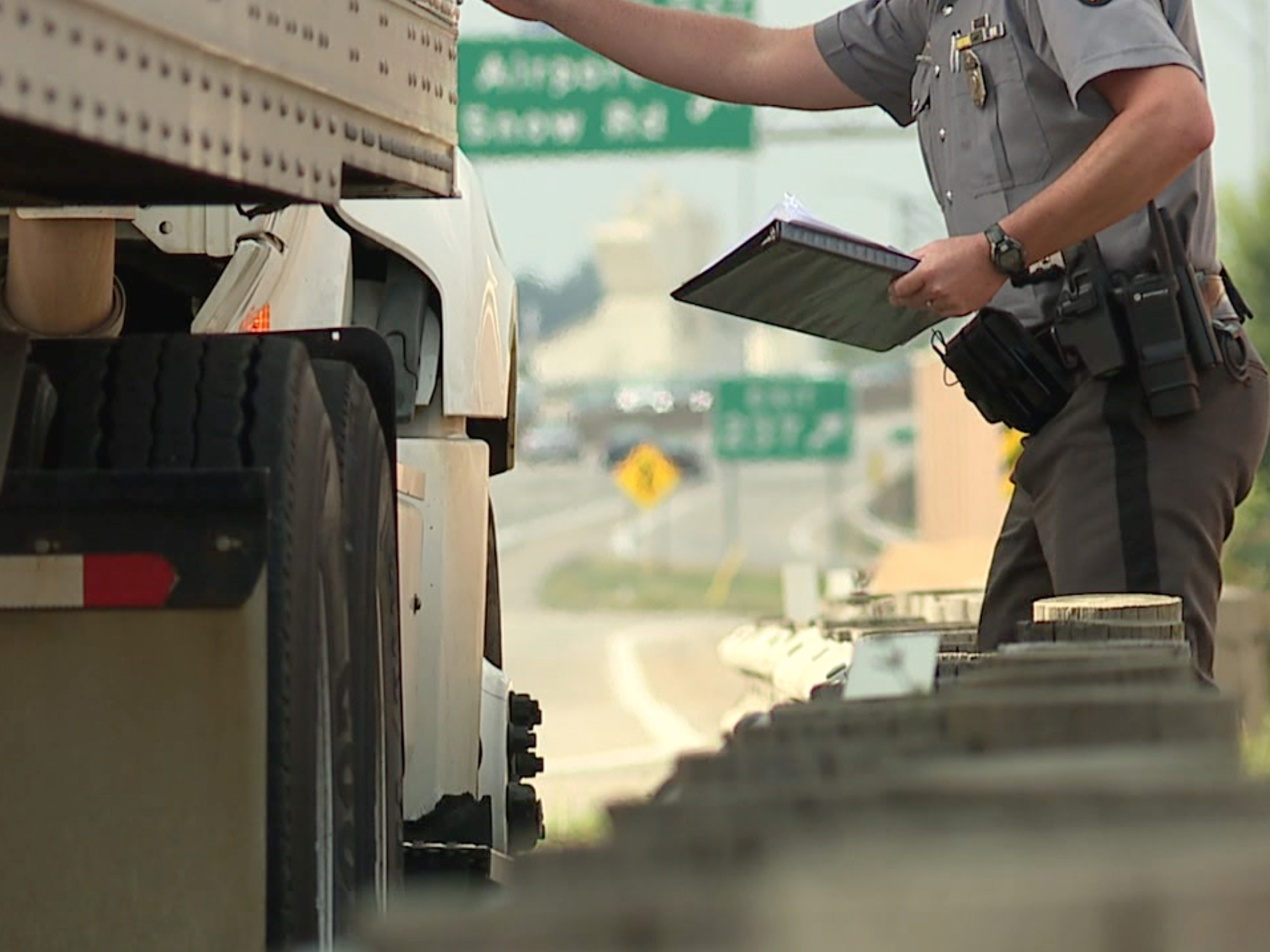 The Ohio Highway Patrol, and its Motor Carrier Enforcement Division is out on Ohio roads looking for trucks that may be unsafe, and drivers who aren't following safe driving standards.

Thorne said the responsibility for truck safety ultimately falls on the truck driver, making sure they are within safety regulations.

"The bulk of our crashes that we're seeing, they're the result of driver error," Thorne said.

"We're also checking vehicles, the integrity of the braking system, if the brakes are in adjustment, if cargo is secured properly."

Sgt. Todd Blecher took News 5 for a ride along with motor carrier enforcement, and explained what troopers are looking for on the road, and how trucking companies are also being held accountable.

Thorne added truck safety is also the responsibility of all drivers on the road.

"That it's not only the trucker that is out there, it's the people that are driving next to them too," Thorne said.

"If people would slow down and wear their seat belts, and not drive impaired, then we'd have a lot less problems that are out there."