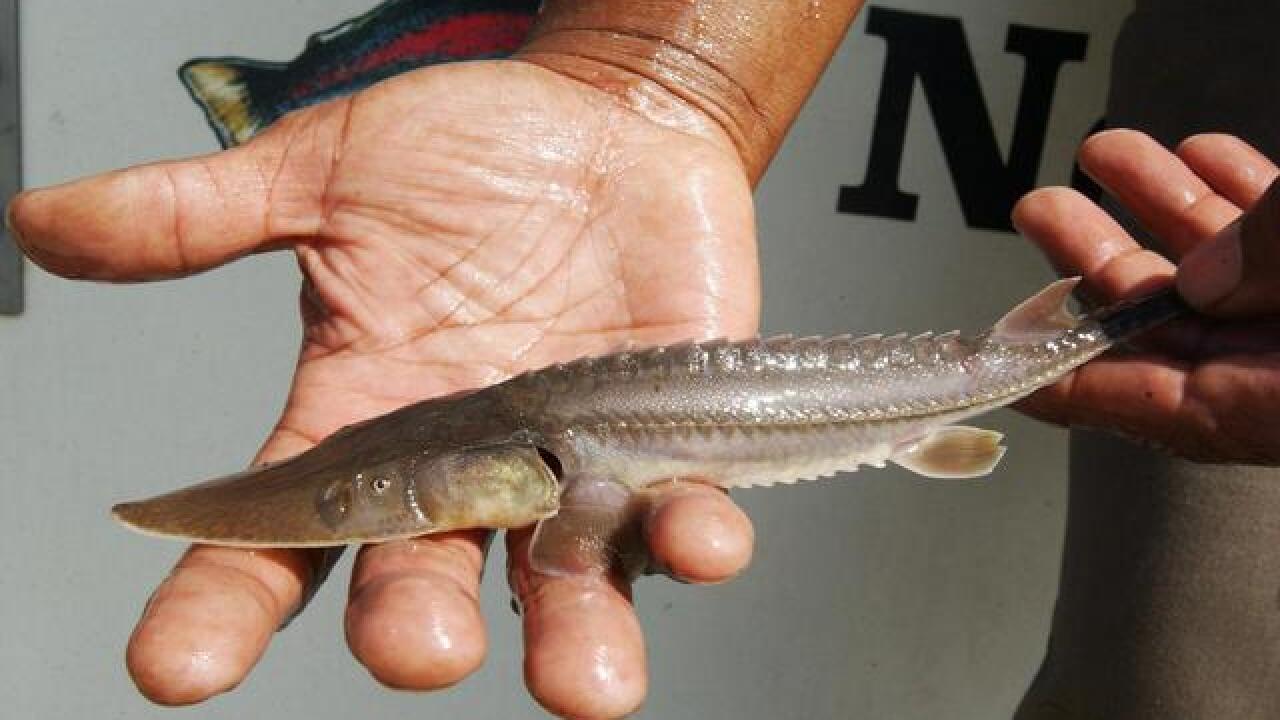 An Ohio zoo is planning to release thousands of young lake sturgeon in hopes of restoring a fish species in Lake Erie that is nearly extinct.

The Blade reports the Toledo Zoo will release about 3,000 juvenile sturgeon into the Maumee

The river that runs through Toledo is one of Lake Erie’s largest tributaries.

The zoo says many people who come to the release party will be able to release the fish themselves.

The fish are expected be 6 to 7 inches long when they’re released.

Lake sturgeon can live 100 years or more. The species was once abundant in Lake Erie but nearly disappeared by the early 1900s because of overfishing.