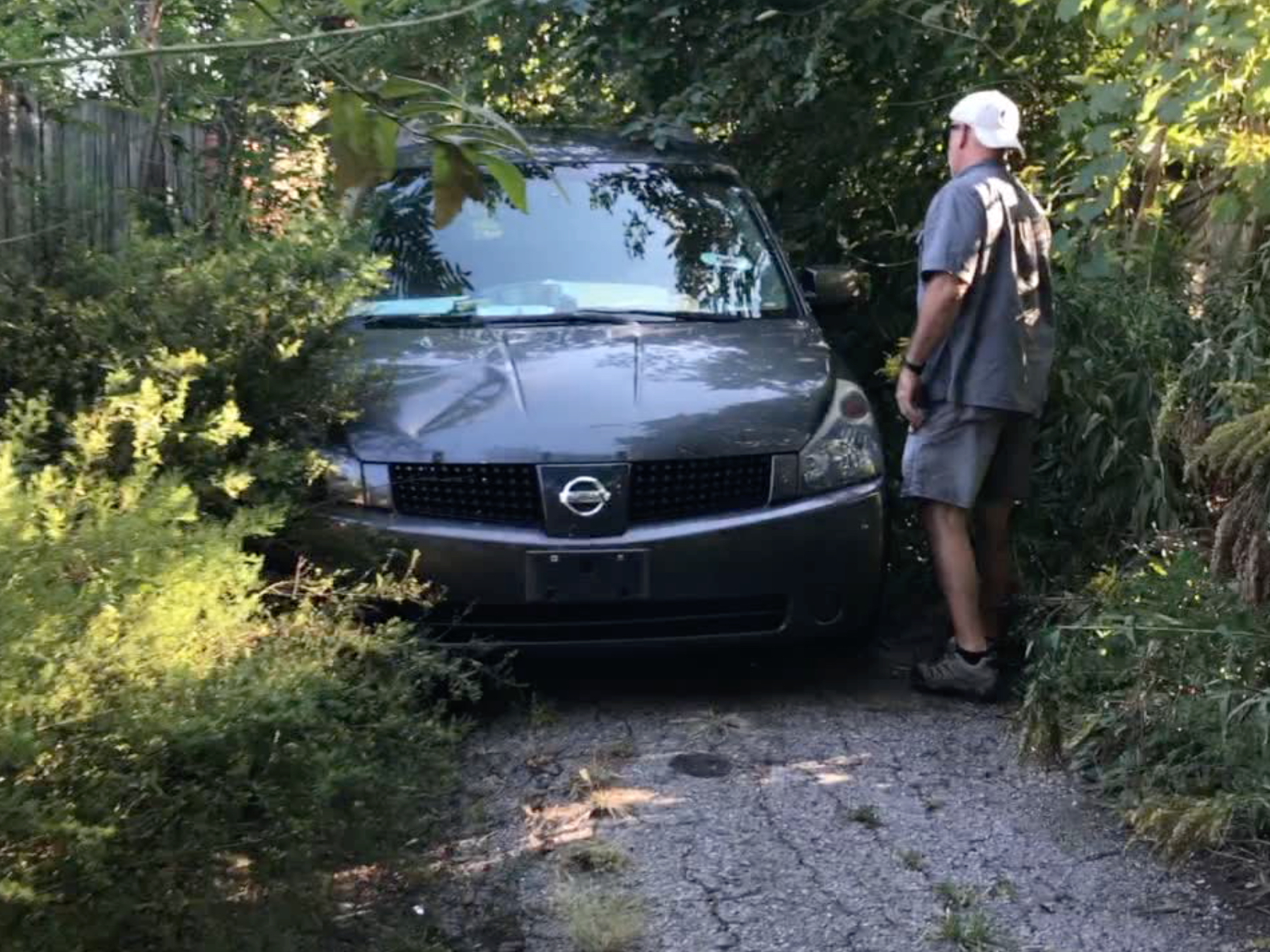 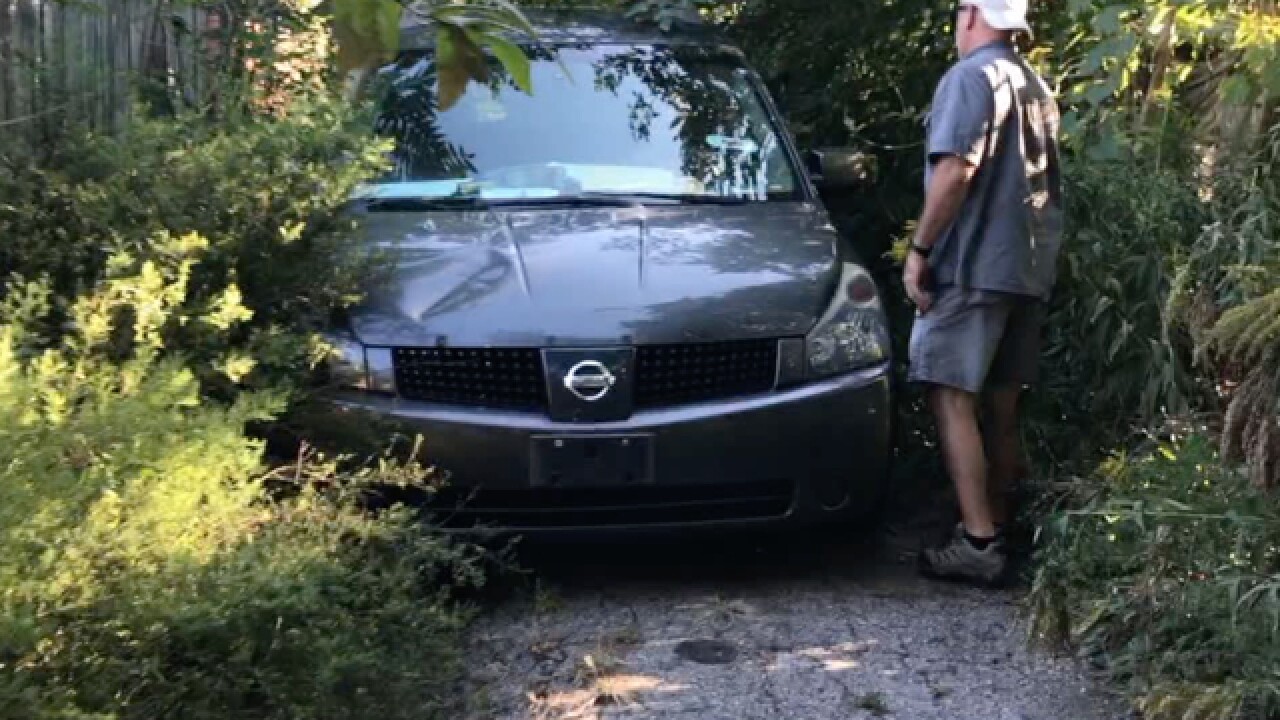 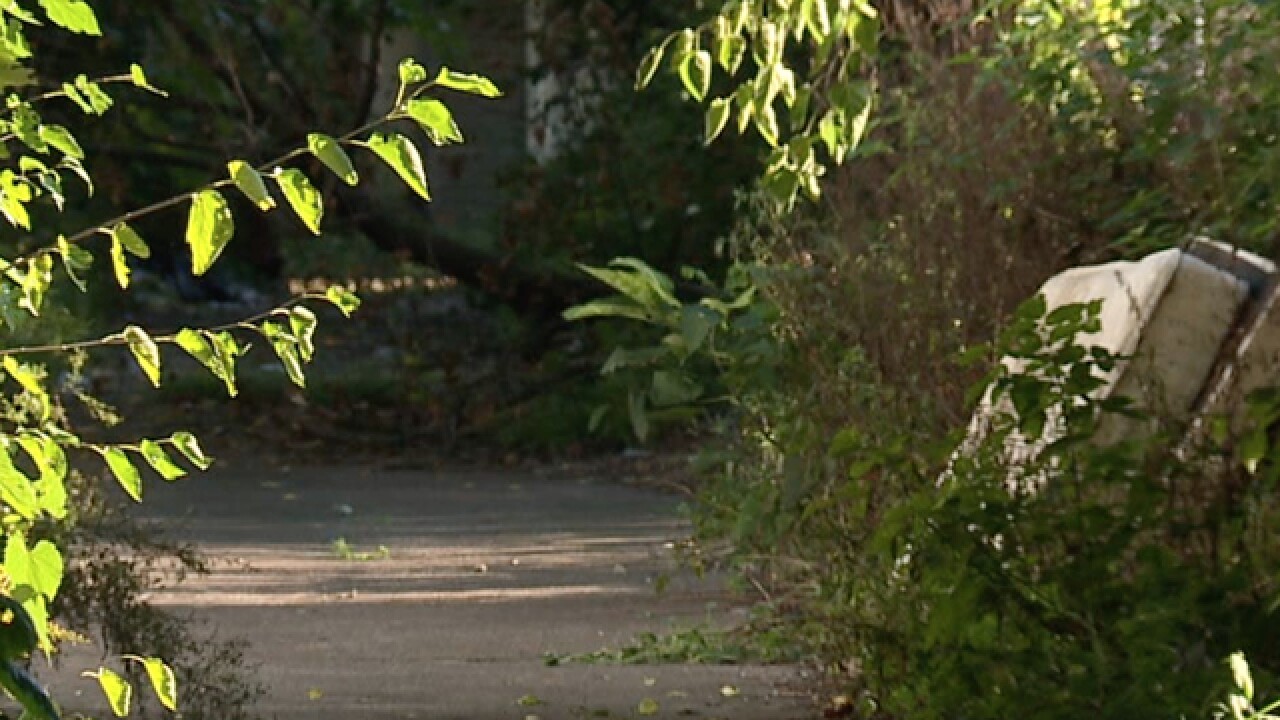 Residents on Cleveland's west side report growing concerns over blocked and overgrown alleys in multiple neighborhoods.

Reuse said some the alleys have been blocked to traffic for months, creating a potential health and safety risk.

"The complaints I get is 'I can’t get into my garage,'" Reuse said. "Every single alley in the city of Cleveland has the same problem to some degree."

"A 14-year-old girl was raped in an alley a few blocks away, they grabbed her and dragged her into the alley into the heavy overgrowth of the alley."

Cleveland Housing Court Judge Ron O'Leary said his court is ready to prosecute homeowners who do not keep their alleys clear and clean.

"The property owner could be facing jail time," O'Leary said. "If the city has to come along and cut down the grass and weeds, we can then send a bill to the property owner."

O'Leary said if the bill isn't paid, the city can add it to the homeowner's property taxes.

The City of Cleveland encouraged homeowners to report potentially hazardous alleys by calling the Mayor's Action Line at 216-664-3532.

"The city does not enforce it, and it doesn’t move it into the court system fast enough so they can do something for it," Reuse said.