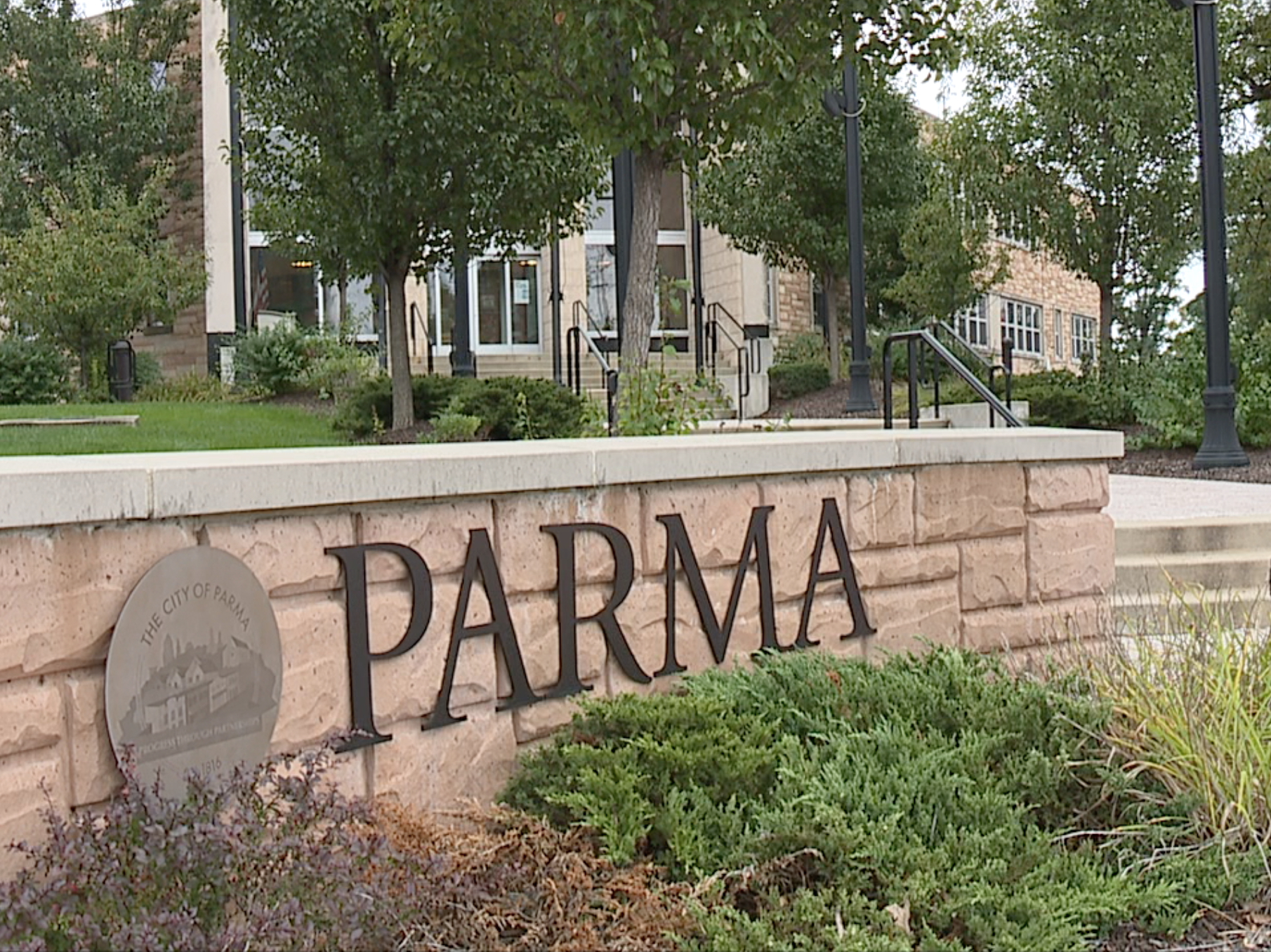 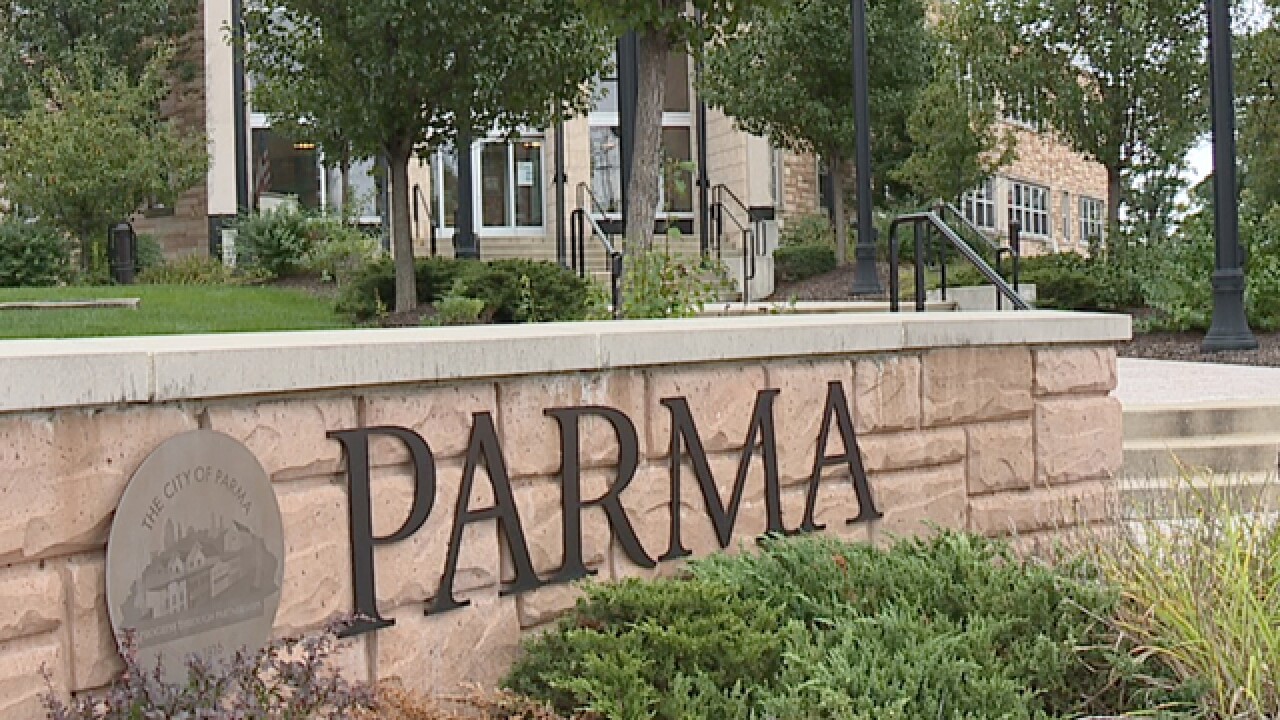 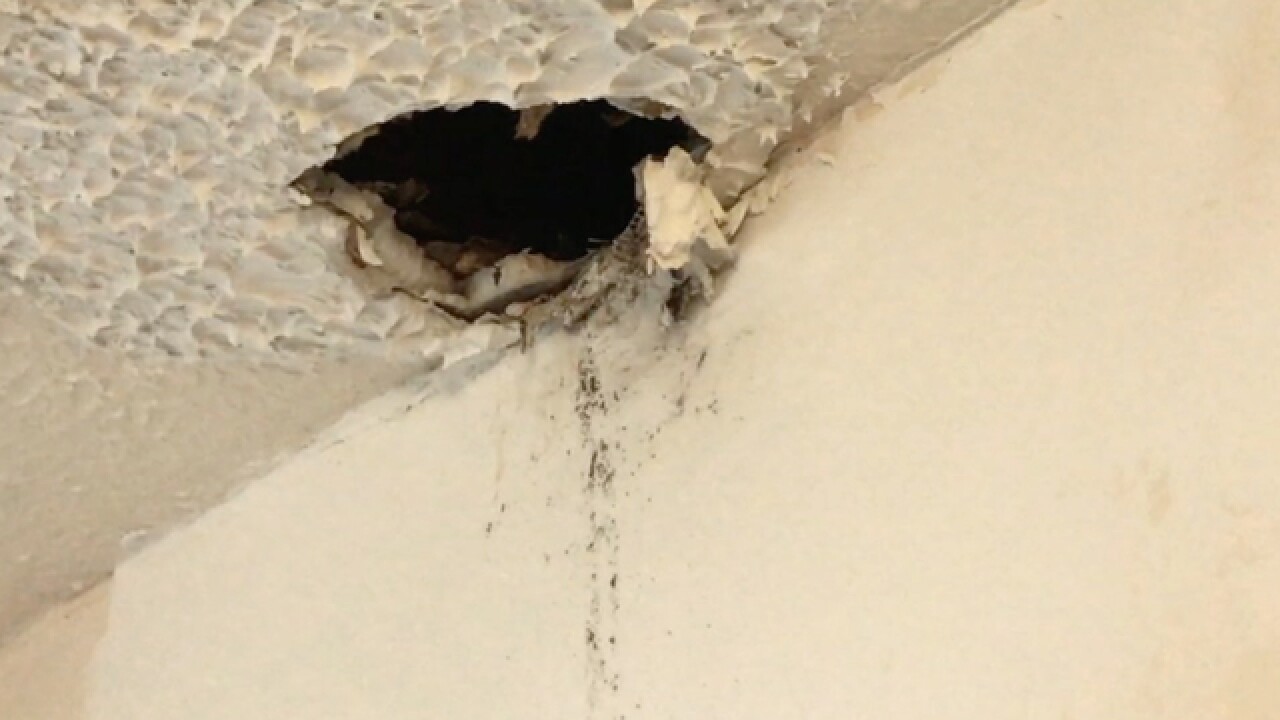 Parma Communications Director Carolyn Kovach said it will be directing tenants with rental unit issues to Katz Consultants, as yet another was to help settle renter-landlord disputes.

Kovach said residents can also file complaints by coming into city hall, filing them online or by telephone.at 440-885-8083.

"You know residents should not be afraid to report problems," Kovach said.

"Residents should be able to have their concerns addressed, whether they're a homeowner or a tenant."

Laura DeCaprio and Pamela Jones contacted News 5 about issues at the Lafayette Village Apartments in Parma, issues that had Parma building inspectors checking out conditions at their units.

Jones and DeCaprio showed News 5 drywall damage caused by water leaks, and what they said were ineffective attempts to make repairs in bathrooms and living rooms.

"The ceiling in the bathroom collapsed on top of my head while I was taking a shower," Jones said.

"It's about to fall and again after they fixed it.  We need some professional people to come here and fix our building up."

DeCaprio said she's hoping both building management and Parma inspectors will follow-up on issues they've been dealing with since June.

"We already had water dripping down our walls in the living room and we had to call them seven times," DeCaprio said.

"I have an open hole in there, all this stuff dropped into my bathtub, and my whole bathtub was clogged."

"We just want repairs to be done correctly at our units."

The City of Parma provided complaint and violation notices issued at the complex, showing building management has been working with tenants, one of the violation notices is still open, because the city said the tenant needs to follow through on the case.

News 5 contacted apartment management and it responded quickly, and told us it's been working with tenants and Parma inspectors to work out a solution.

Management said it will follow-up on continuing complaints over drywall repairs.

Meanwhile, Parma leaders said tenants should feel free to contact Katz Consultants, available by phone at 216-926-4999 or email at katzconsultants@gmail.com, to help them with their rental unit problems.