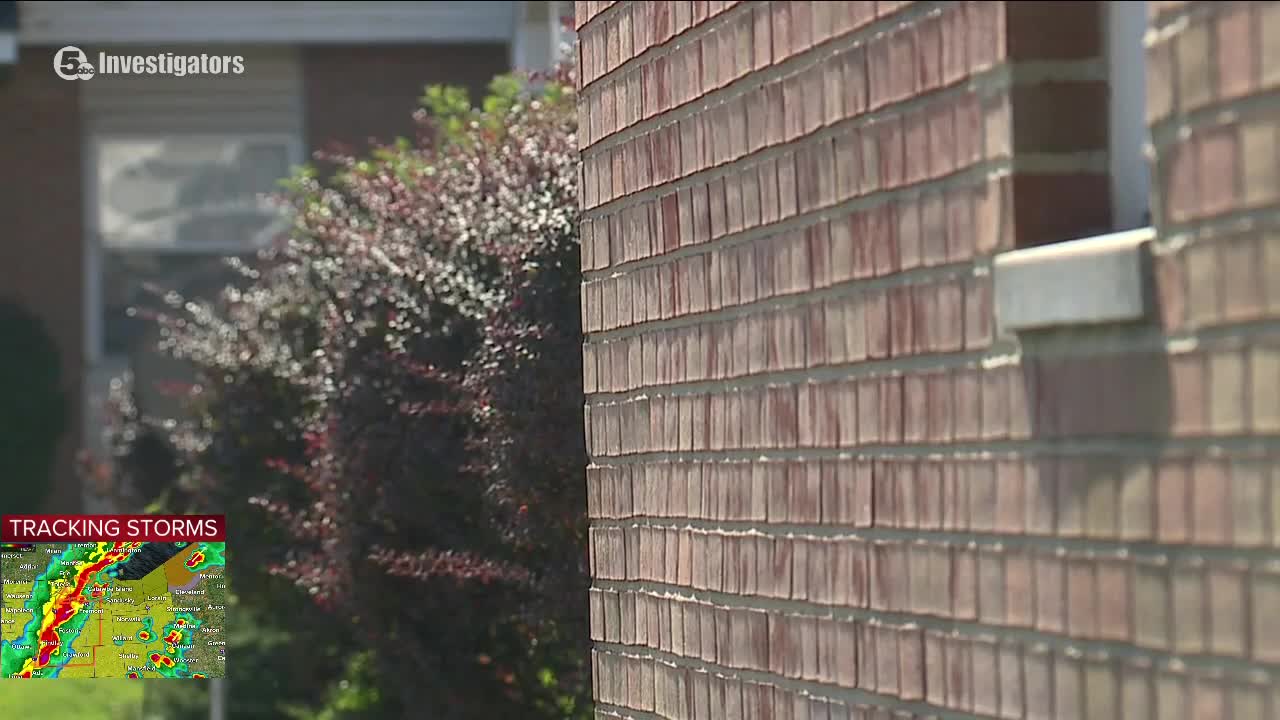 Akron police said the man shot and killed Thursday night in the 1200 block of McMillan Circle was the same man shot after an argument inside Ellet Stadium last month. 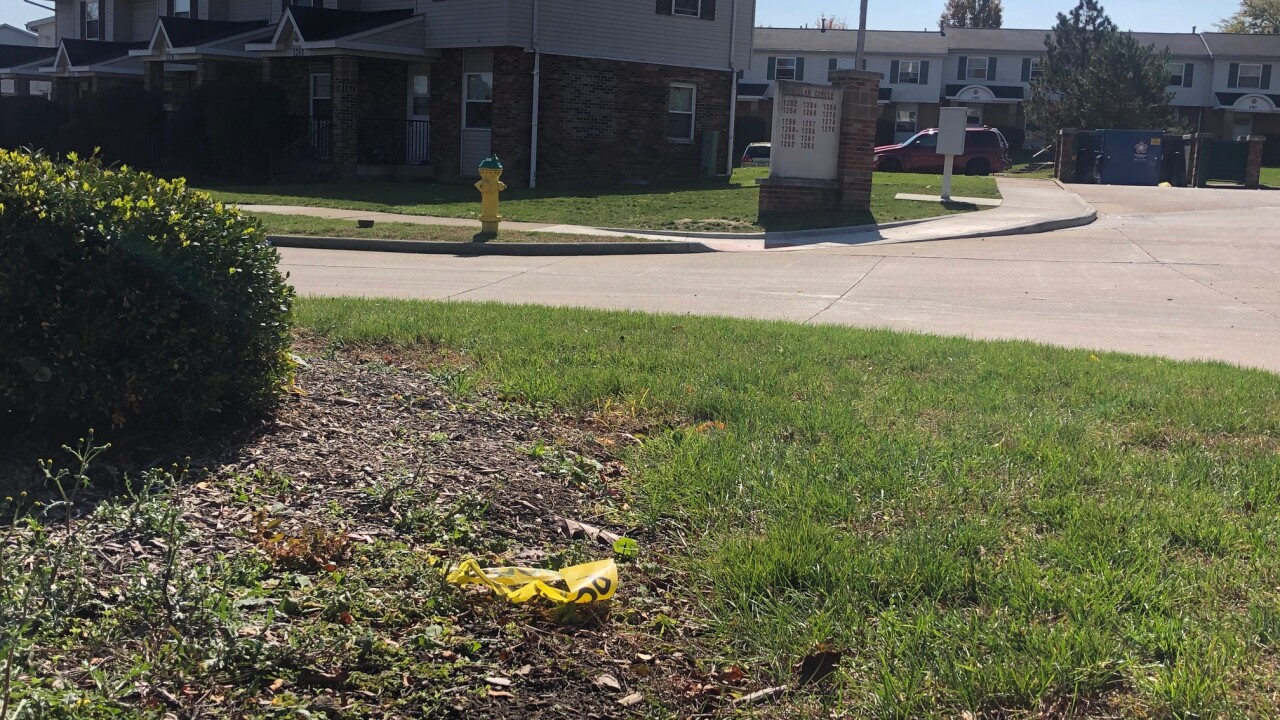 AKRON, OH — Akron police said the man shot and killed Thursday night in the 1200 block of McMillan Circle was the same man shot after an argument inside Ellet Stadium last month.

Officers responded to Joy Park Homes around 10:40 p.m. Thursday for the reports of shots fired. Police said they arrived and found a woman shot in the foot and 20-year-old Dee Arius Reese dead of multiple gunshot wounds.

"It would appear based on him being shot multiple times that he was the focus, the intended target so that is a working theory that we've accepted," said Lt. Michael Miller of the Akron Police Department.

Investigators are still working to determine the motive for the deadly attack, but do not believe it's connected to the September 17 shooting in which Reese was shot in the arm.

Neither case has resulted in an arrest.

On Friday afternoon, a bullet hole was visible near the entry of the home on McMillan Circle where the latest shooting took place. A neighbor said a bullet-riddled front door was replaced by plywood.

None of it made any sense to Rudolph Jackson Sr. He said he watched Reese grow up and coached him in Pee Wee football.

"He wasn't a bad child, he was not," said Jackson. "I can definitely vouch for his character. That child was good."

He drove to the scene of the deadly shooting to pay his respects.

"His life is gone," said an emotional Jackson. "You can't come back from that. You can't bring that back."

He said the shooting is part of a bigger problem plaguing the city, which already has had 41 homicides this year. That's more than any year in the last decade.

Miller said detectives continue to work the cases and ask anyone with information to call police.