'It’s a step in the right direction,' says a local LGBTQ+ advocate 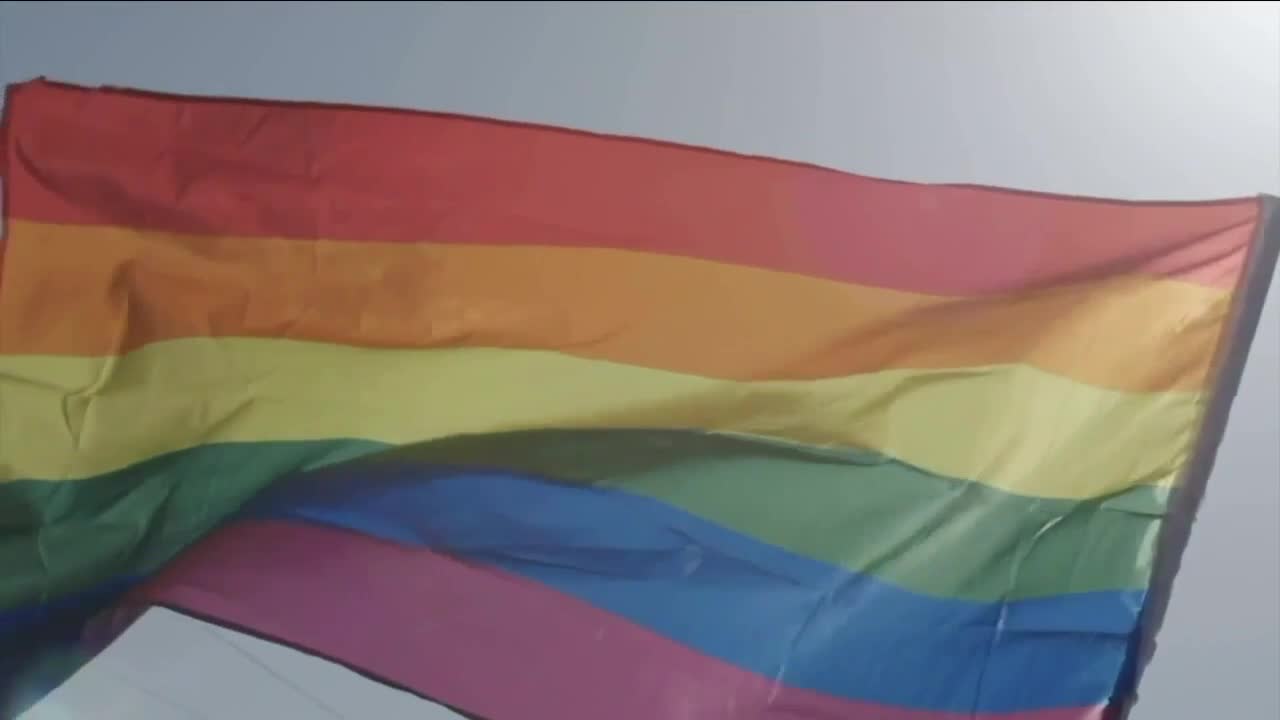 Pope Francis endorsed gay civil unions for the first time as pope while being interviewed for a feature-length documentary that made its premiere at the Rome Film Festival Wednesday. 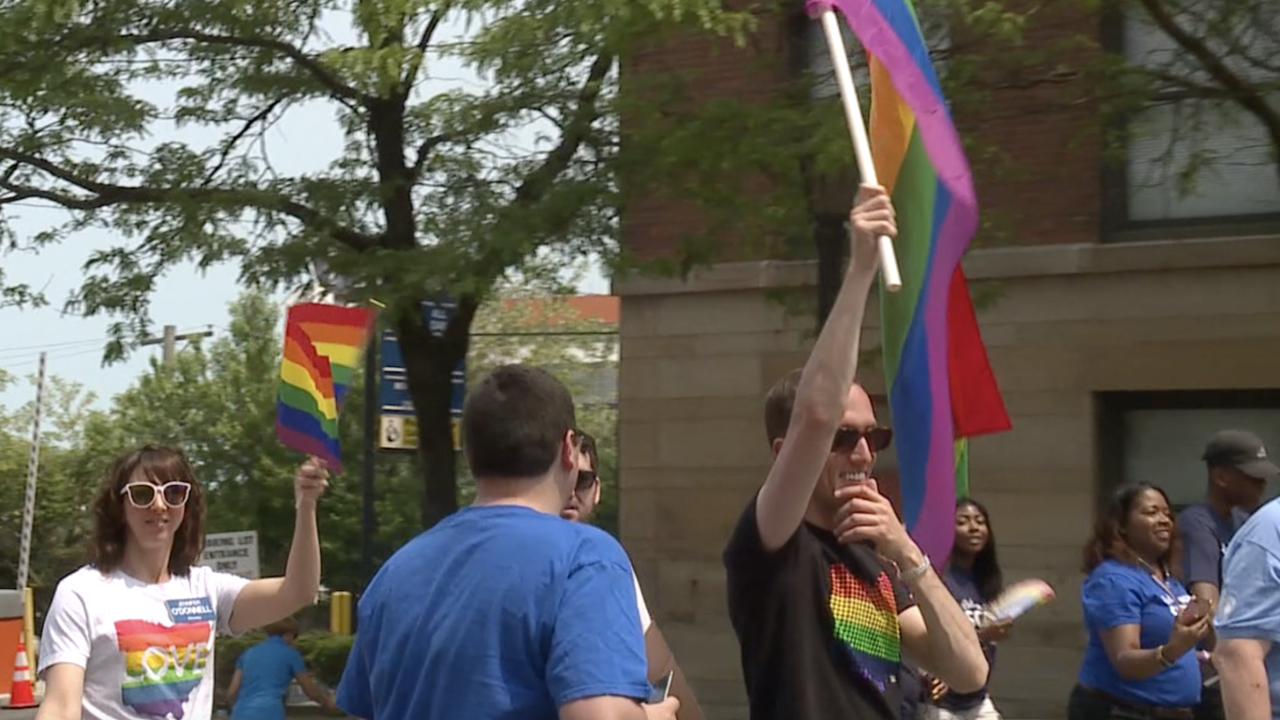 CLEVELAND — Pope Francis endorsed gay civil unions for the first time as pope while being interviewed for a feature-length documentary that made its premiere at the Rome Film Festival Wednesday.

The documentary “Francesco” delves into the environment, poverty, migration, racial and income inequality.

“Homosexual people have the right to be in a family. They are children of God," Pope Francis said. “What we have to have is a civil union law, that way they are legally covered.”

Religious experts and advocates of the LGBTQ+ community in Ohio called the statements from the pope a revelation.

“Across the board, religious communities are changing and are forced to change,” said Deepak Sarma, a professor of Religious Studies at Case Western Reserve University.

Echoing that sentiment, Justin Gould, who serves on the board of directors for the LGBT Center of Greater Cleveland, said he hopes the pope’s comments will spark permanent change.

“Having the pope and one of the largest religious organizations in the world come out with this message, I think is really strong,” Gould said. “And I hope it changes not just our laws, but our hearts and minds.”

Gould said in recent years, the LGBT Center has been heavily supported by the faith-based community, but said there is still much work to be done to address policy regarding basic, fundamental rights.

“We've walked shoulder to shoulder with major religious organizations throughout Northeast Ohio at our annual Pride Parade,” Gould said. “But we forget that we live in a state where I can be denied housing, where I can be kicked out of my lease simply because of who I love, and that's wrong.”

Sarma said he’s interested in the fact that the pope’s vocal support of same-sex civil unions comes during a heated U.S. presidential election.

“It’s coincidental in a sense, but this statement here is amazing and speaks toward this division in the United States,” Sarma said. “It’s very different from what has been voiced by the Catholic Church in the last so many years.”

While serving as archbishop of Buenos Aires, Pope Francis endorsed civil unions for gay couples as an alternative to same-sex marriages.

The documentary will be shown for the first time in the U.S. Saturday at the Savannah Film Festival.