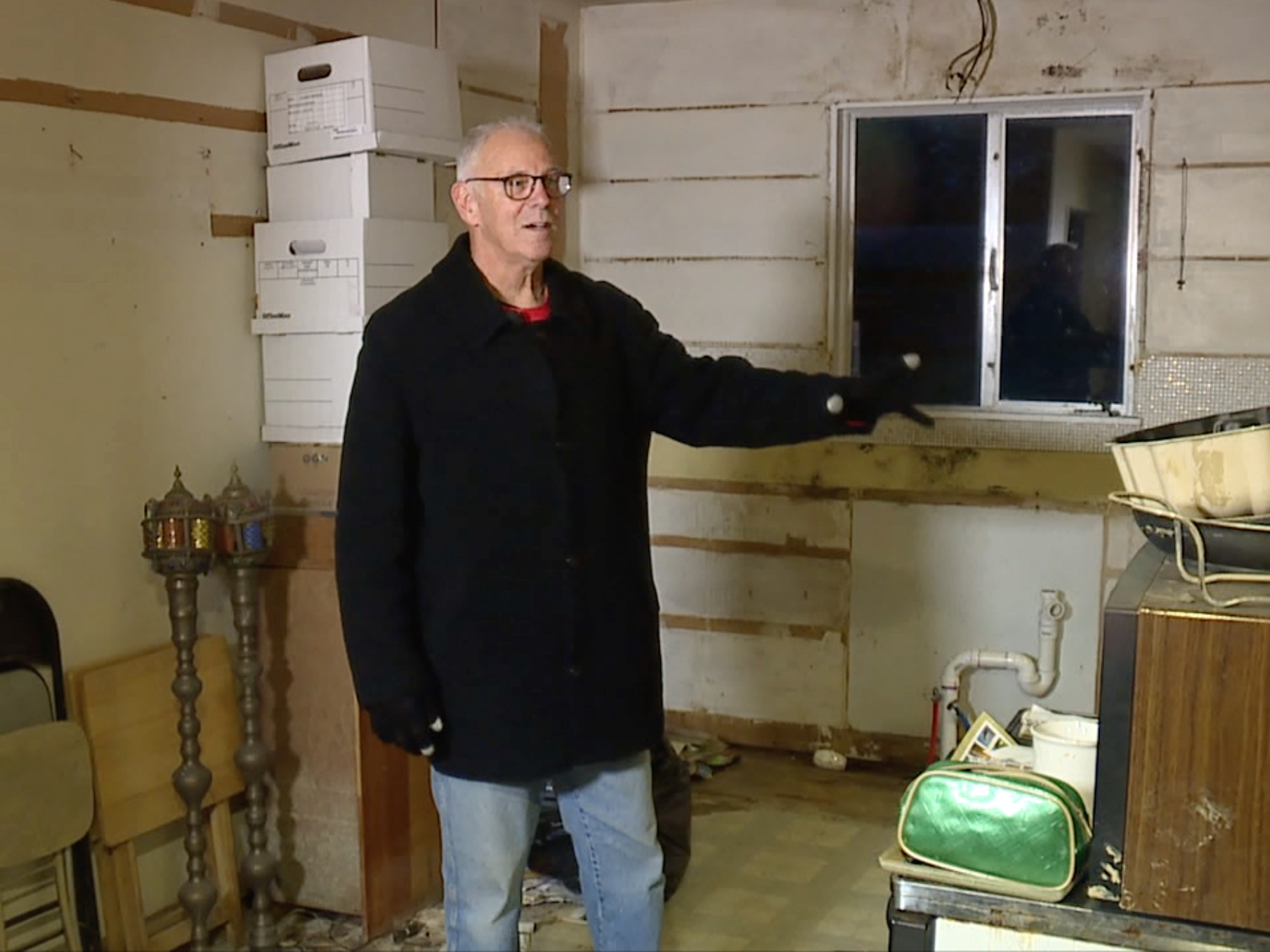 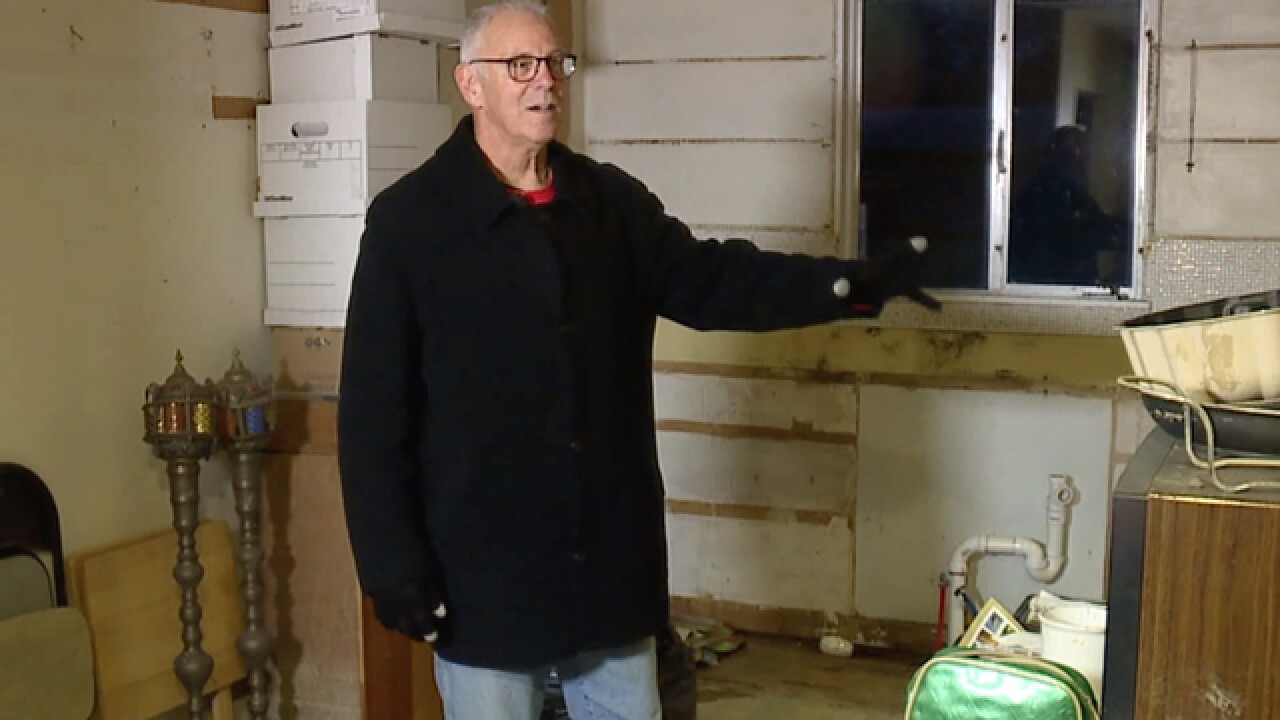 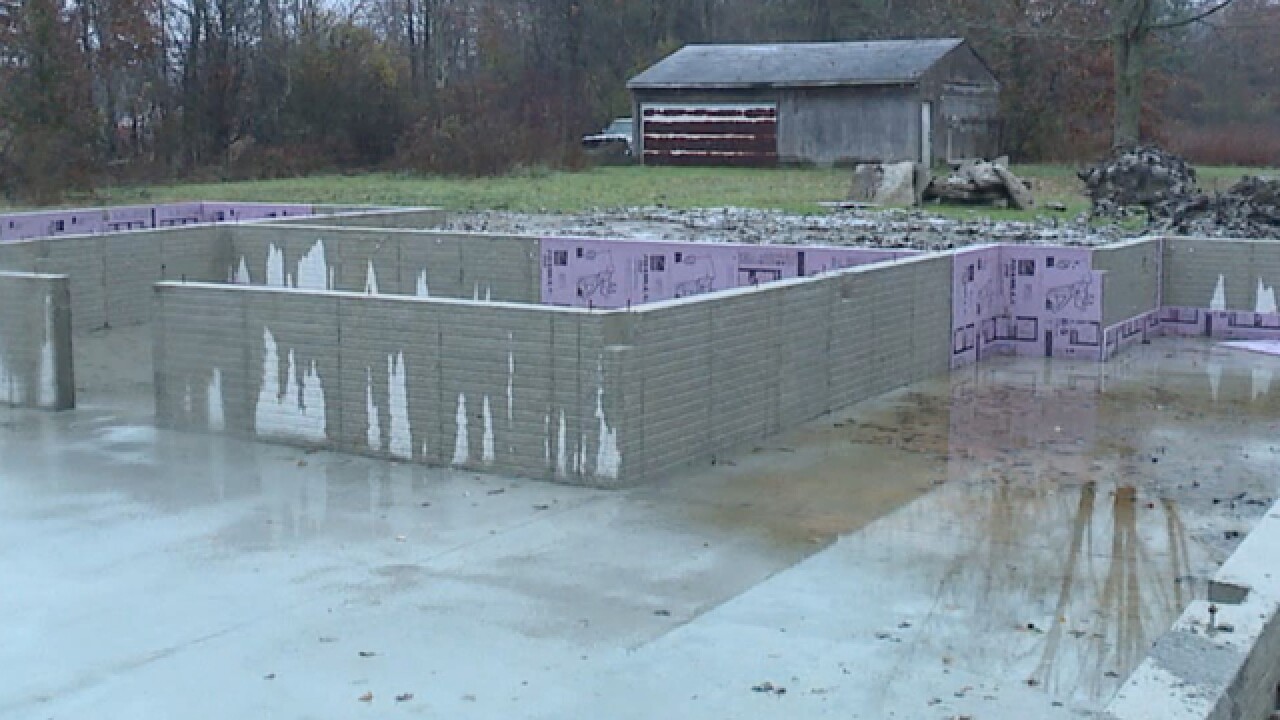 Consumer complaints against Assurance Roofing and Remodeling in Avon are stacking up at the Ohio Attorney General's office, and at the Cleveland Better Business Bureau.

A total of nine open complaints have been filed by Northeast Ohio consumers, after the company suddenly closed its Colorado Avenue headquarters last month.

Larry Orenich said he paid the company, and company owner Tom Cutura, more than $150,000 for a massive expansion project at his Columbia Station home back in April.

Orenich said he's been dealing with delay after delay all summer and fall, and only has a foundation built in his backyard on the project.

Orenich said he's concerned the project will never be completed.

"He would say next week, next week, I got a crew coming next week.  So I started calling him 'next-week Tom,' because every time I talked to him, he’s like I’m not going to do you any harm."

Jennifer Zoul of Strongsville said she paid the company thousands.

Zoul said she's still waiting for what she called critical electrical adjustments to be completed on her $50,000 kitchen renovation, and she's concerned about the safety of her family.

"It’s been a lot of fighting back-and-forth," Zoul said.

"Our kitchen electricity, it shuts off and it’s scary when it shuts off, because I have a family living there and electrical fires happen all the time."

Joann Cabrera said she now wants her money back after paying $2,700 for cabinet job she said is already behind schedule.

"He was going to order our cabinets and he promised us eight to 10 days," Cabrera said.

"Yes, we should’ve done the research before, and asked the questions before, but he talks a good talk."

Cutura responded immediately to our story, and told News 5 he will follow-up on all jobs currently under contract, even though his company is closed.

I have always been a hardworking businessman that strives to help the customer and support my family.

During the past 8 years we have successfully completed over 2,600 jobs.

We have changed people’s lives and homes for the better and we are proud of that.

The past several months have been very difficult.

I have been ‘viciously’ targeted on social media.

The ‘vengeance’ to which these attacks have occurred, have made it increasingly difficult to finish jobs under contract in a timely manner.

We are currently working to complete all jobs under contract and we thank those customers for their support and allowing us to be there.

I have been in contact with customers of which we have not started, and they will be issued a refund.

I have responded to the Attorney General with accurate accounts of the six complaints and I continue to work on any justified warranty concerns."

Still, Orenich issued a warning to all consumers when looking for a contractor to complete a major renovation project.

"Really, really do your homework, talk to other people and don't give people a lot of money upfront," Orenich said.

"I don't want this to happen to anyone else."