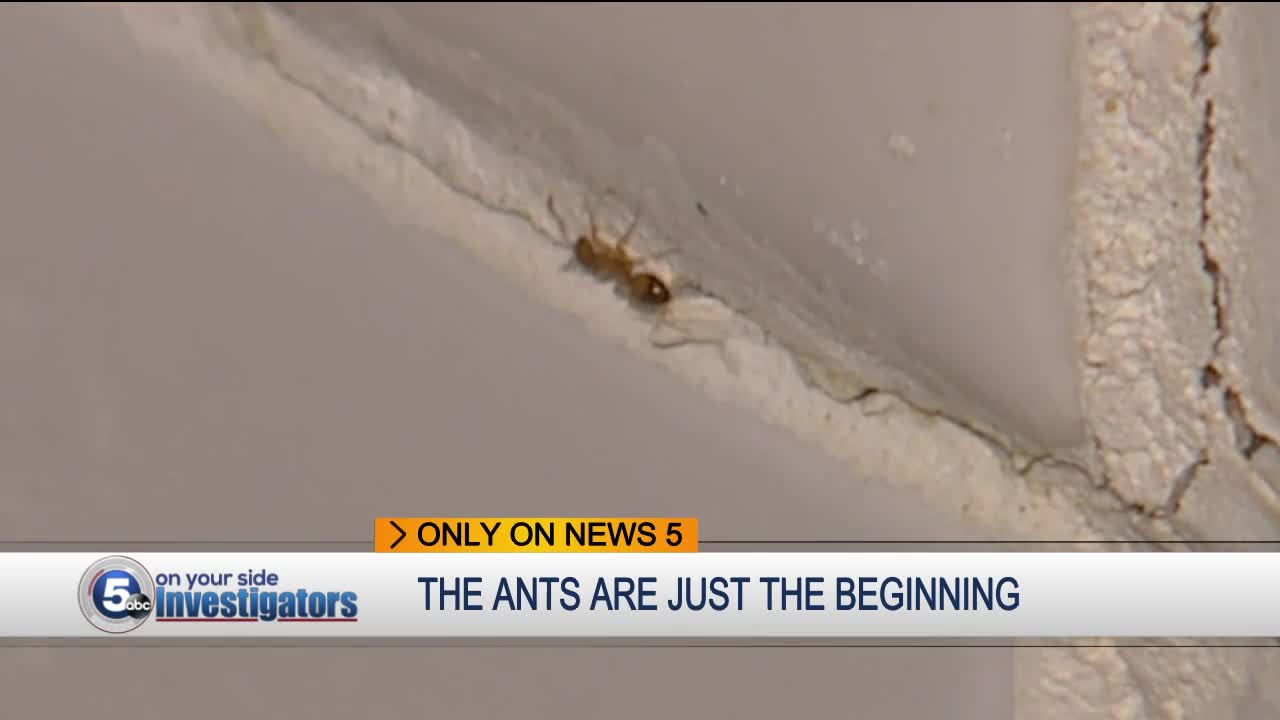 Tenants living at the 444 Park Apartments in Richmond Heights report problems with an ant attack, and a series of complex service and safety issues. 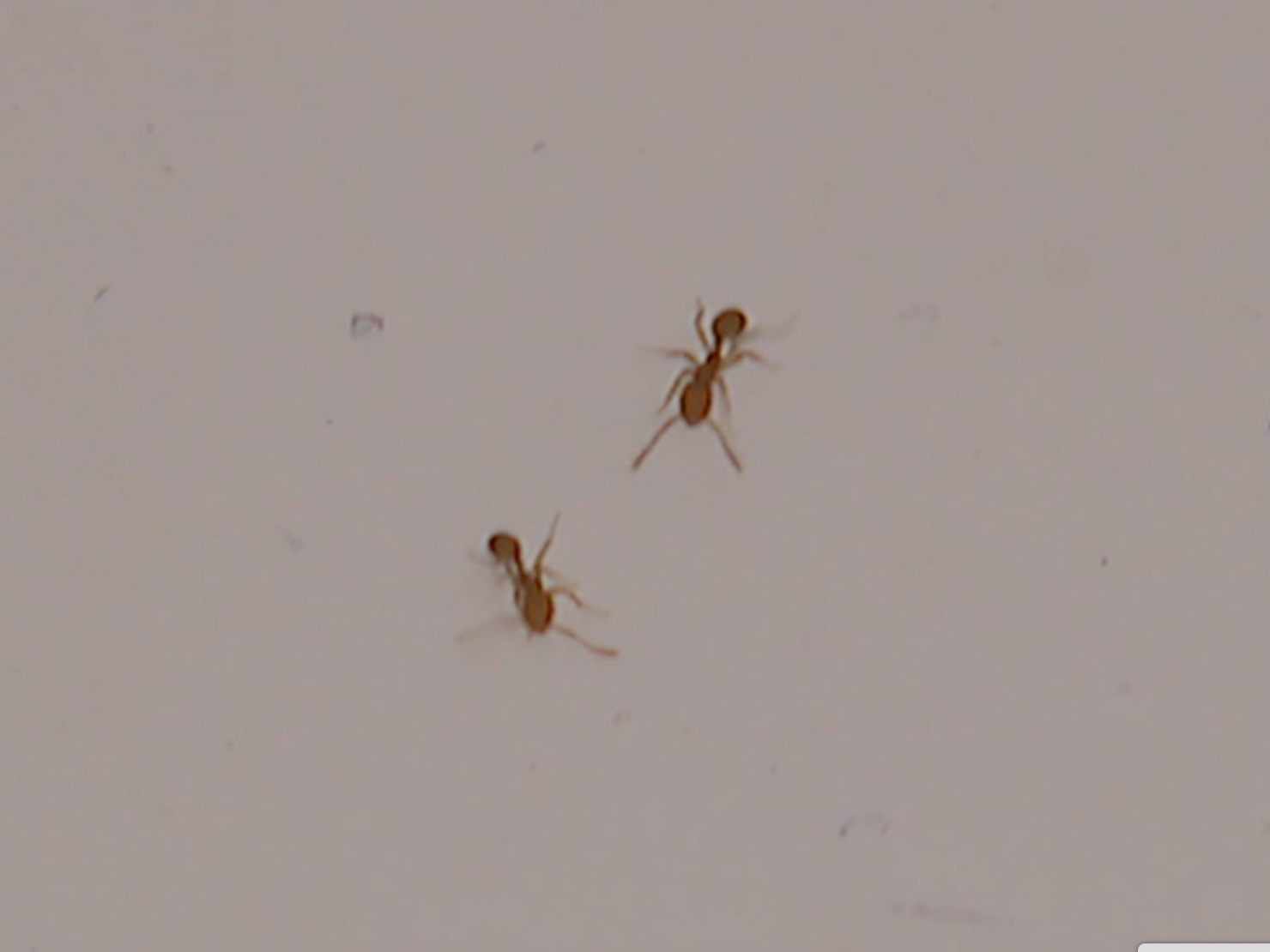 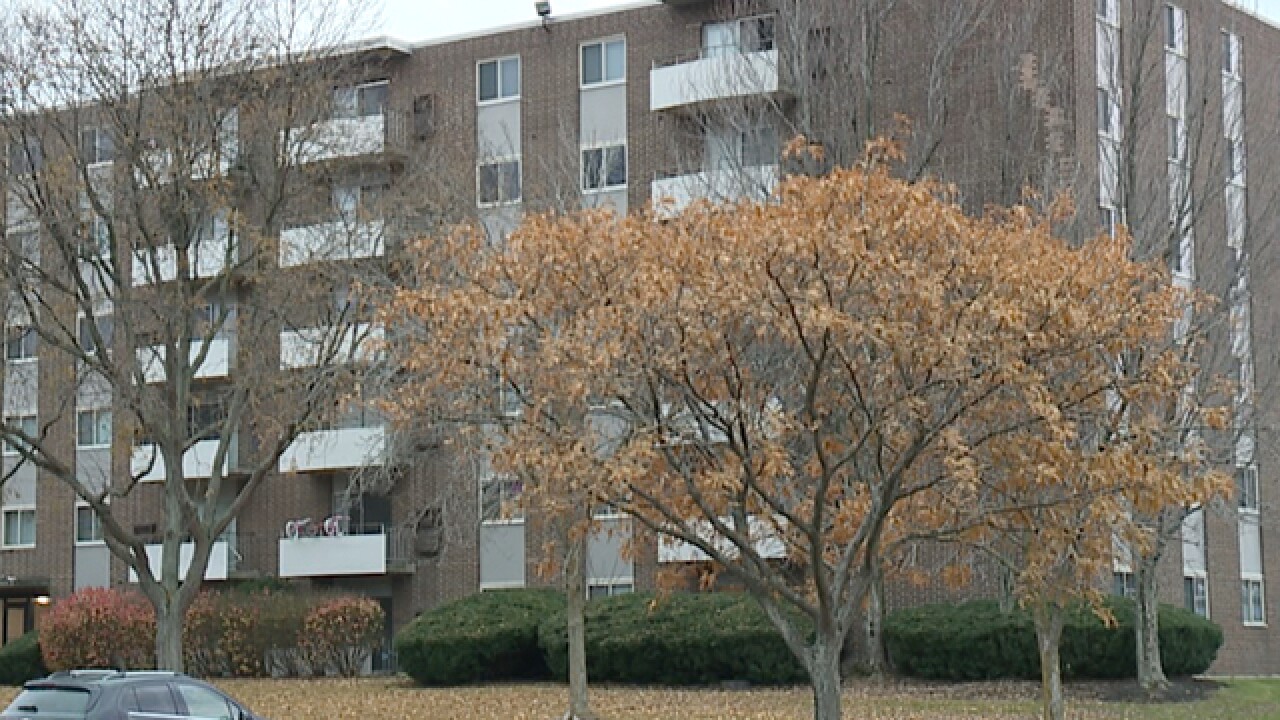 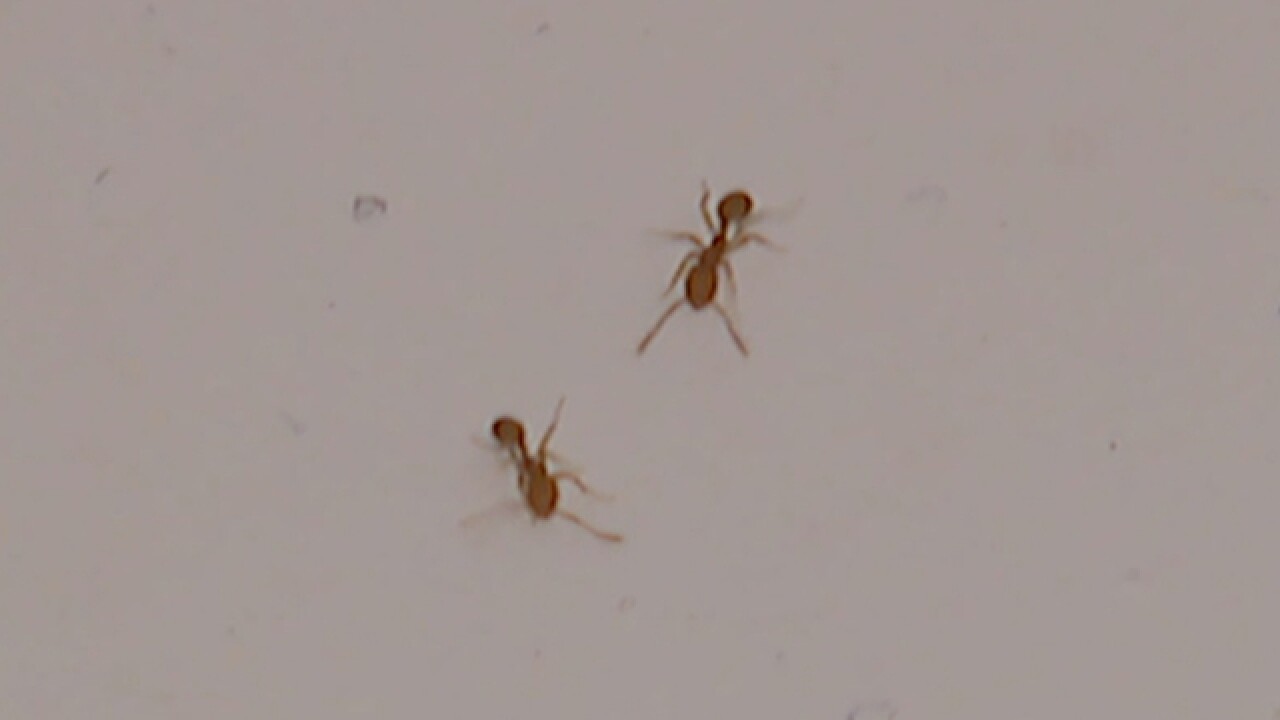 Tenants living at the 444 Park Apartments in Richmond Heights report problems with an ant attack, and a series of complex service and safety issues.

Robert Edel showed News 5 an infestation of Pharaoh ants in his apartment and series of videos he shot of the insects attacking his bathroom.

Edel said he's been dealing with the problem for several weeks, and even though the complex brought in an exterminator last month, the ant problem hasn't gotten any better.

"I kill probably 30 to 40 a day in my apartment and they're everywhere," Edel said.

"They know it's an issue I've got 30 some videos of ants on different days, at different times."

Edel said management sent out notices to other residents living in his building, that mandatory insect inspections will soon take place, but he said he's not sure if they will follow-up.

"I can't get management to speak to me anymore, I mean literally they won't return my phone calls," Edel said.

"In the last three years they've changed management companies three times, if you're looking for resident retention, this isn't the way to go about it."

Other 444 Park residents, who didn't want to be identified, said there are other issues at the complex, including unsecured mailboxes, broken security doors, elevators and laundry room equipment.

Tenants said they contacted the Richmond Heights Building Department about issues at the complex, but said they have yet to get a response.

News 5 contacted management at the complex, and it only said it has a pest control protocol in place and will follow through in solving tenant complaints.

Meanwhile, Edel said he hope the city will soon take some action.