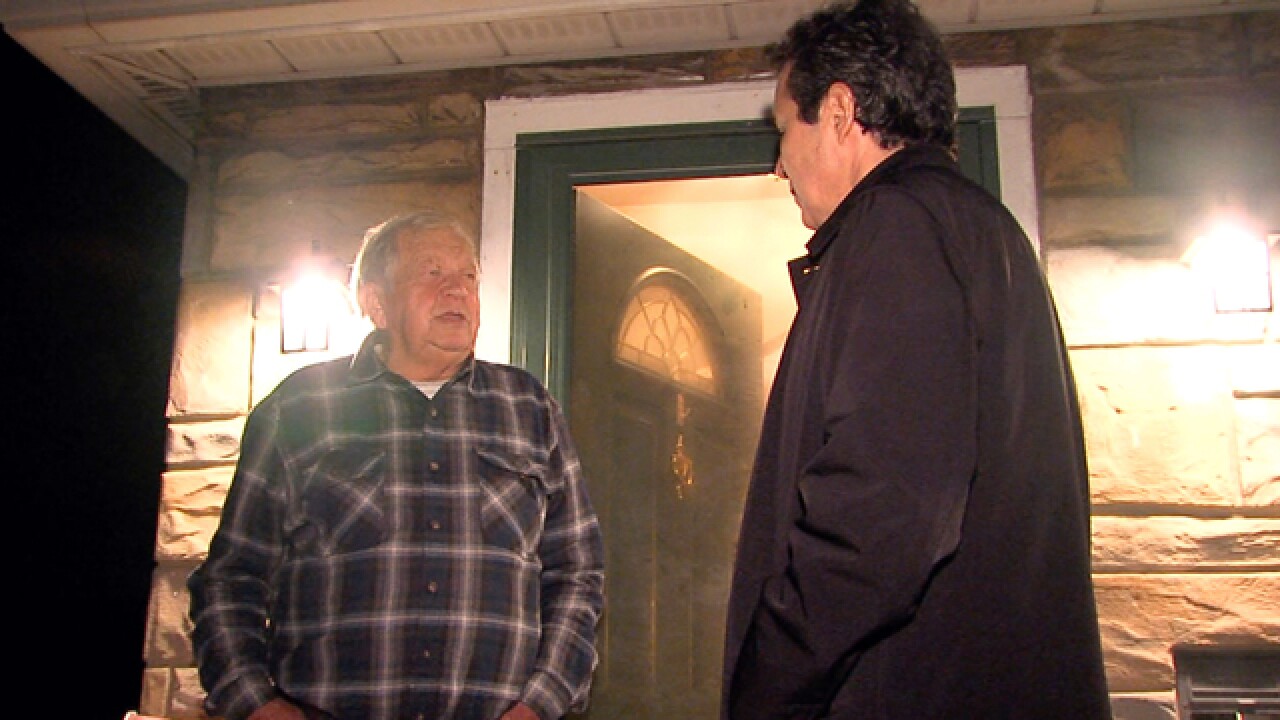 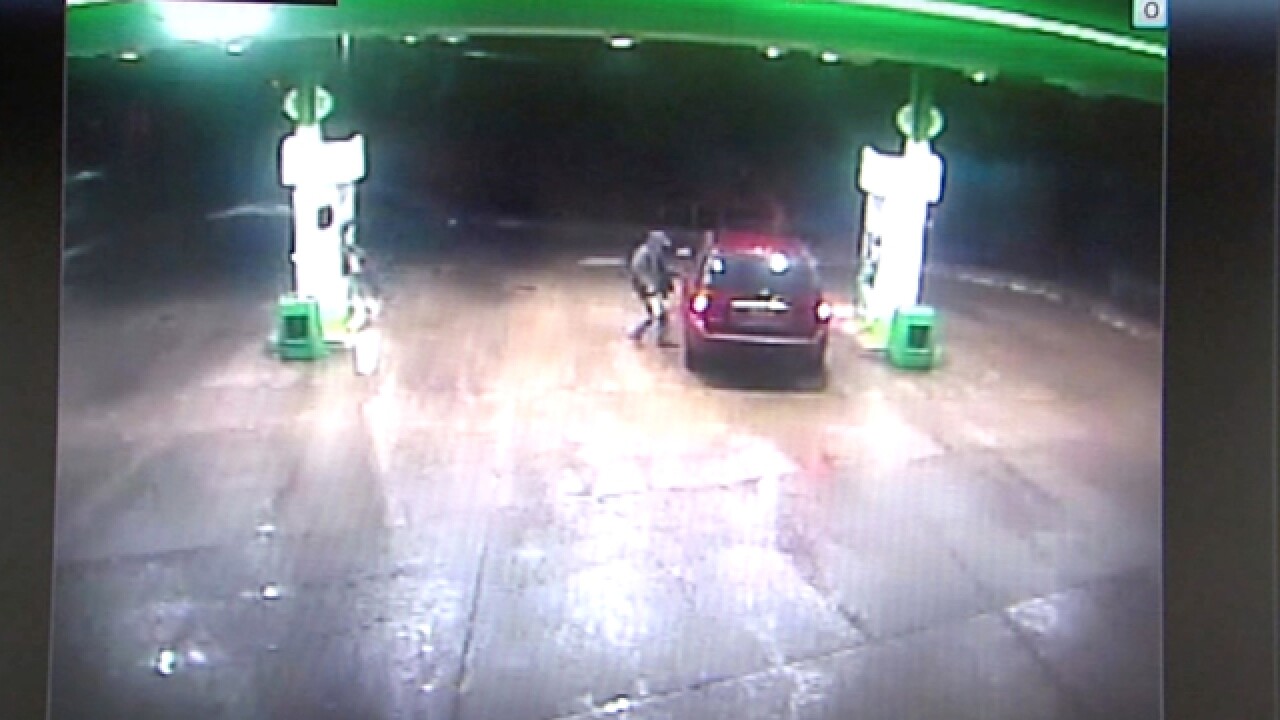 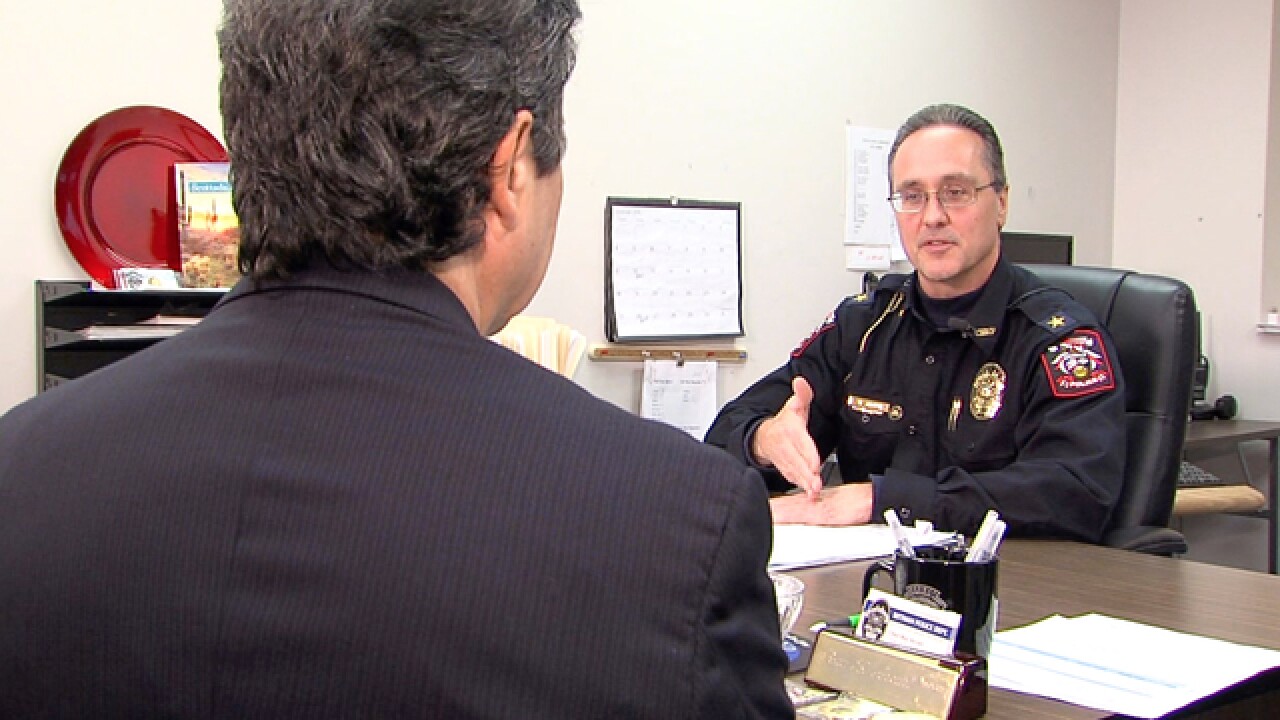 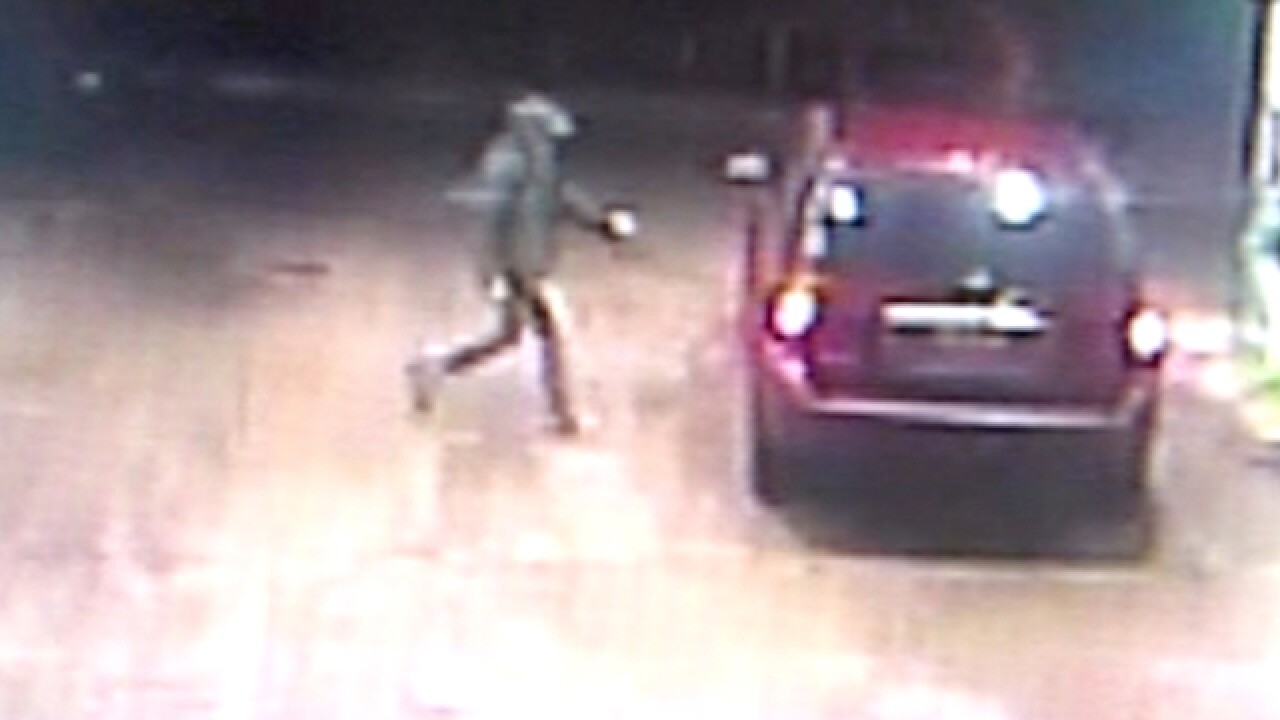 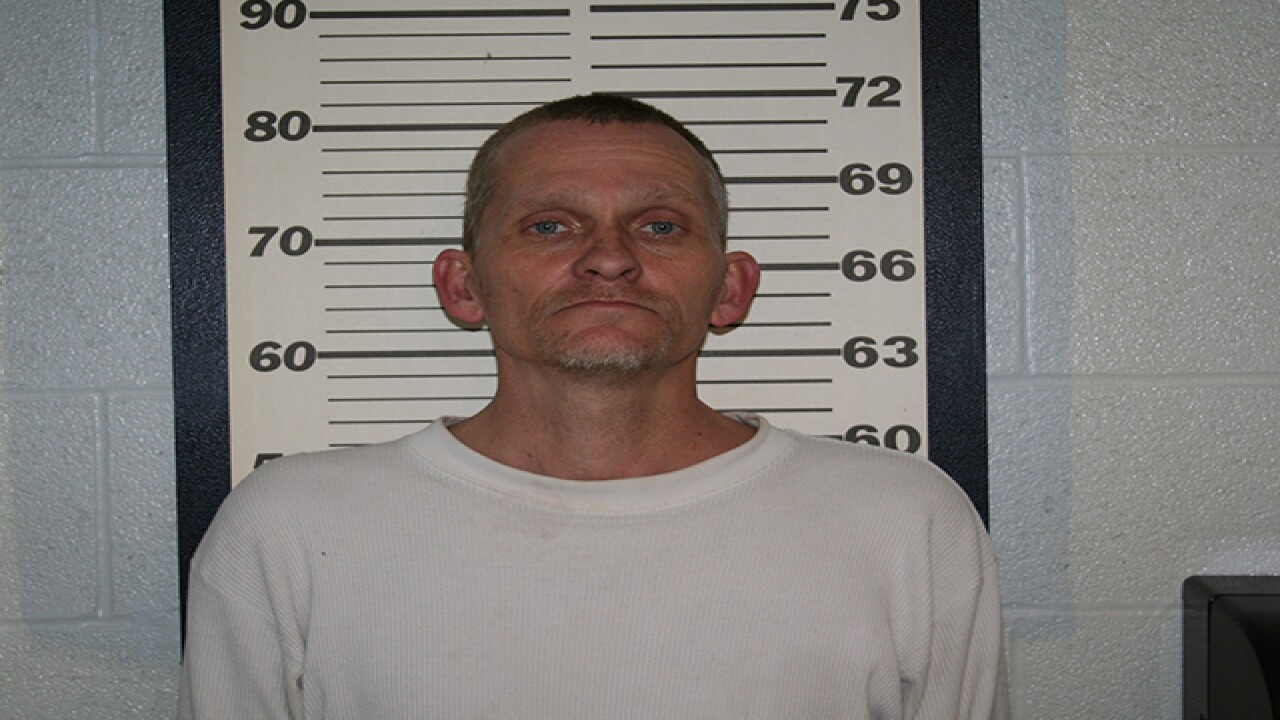 Rittman police have arrested a man they think is responsible for a rash of vehicle thefts Thursday.

Rittman Police Chief Ray Arcuri said a man stole a vehicle with the keys inside. Police chased the man but lost him.

The man, 42-year-old Fred Kinder, was located and arrested in Wadsworth. Kinder had a replica handgun in his pocket when he was apprehended.

The vehicle that was stolen was the fifth car stolen in just a week from the small town of 7,000. Four of the five vehicles have been recovered.

Arcuri said Kinder admitted to stealing to at least two of the vehicles after police showed him a News 5 story that aired late Wednesday night. Police think he is responsible for all of the thefts.

Two of the case were caught on surveillance video, showing the crooks casually walking up to the vehicles, climbing in and then simply driving away.

Arcuri urged motorists to take their keys with them and then lock their vehicles, even if they are leaving for just a few minutes.

The thieves are actively looking for vehicles in public places like gas stations and convenience stores, locations where drivers leave their vehicles for a very short period of time.

"With the cold temperatures we've experienced lately they are simply looking for the smoke from the exhaust, then they know it's running," said Arcuri.

"They are watching and giving surveillance so they can be in and out quickly."

Larry Howell who had his truck stolen from the Rittman Burger King parking lot said he couldn't believe his vehicle was gone and thought he was the victim of a prank.

"I've got a lot of good friends around here, I thought they were playing a trick on me because I left the key in it," said Howell.

"Don't ever think that you could do it for just five minutes and it'll be all right."