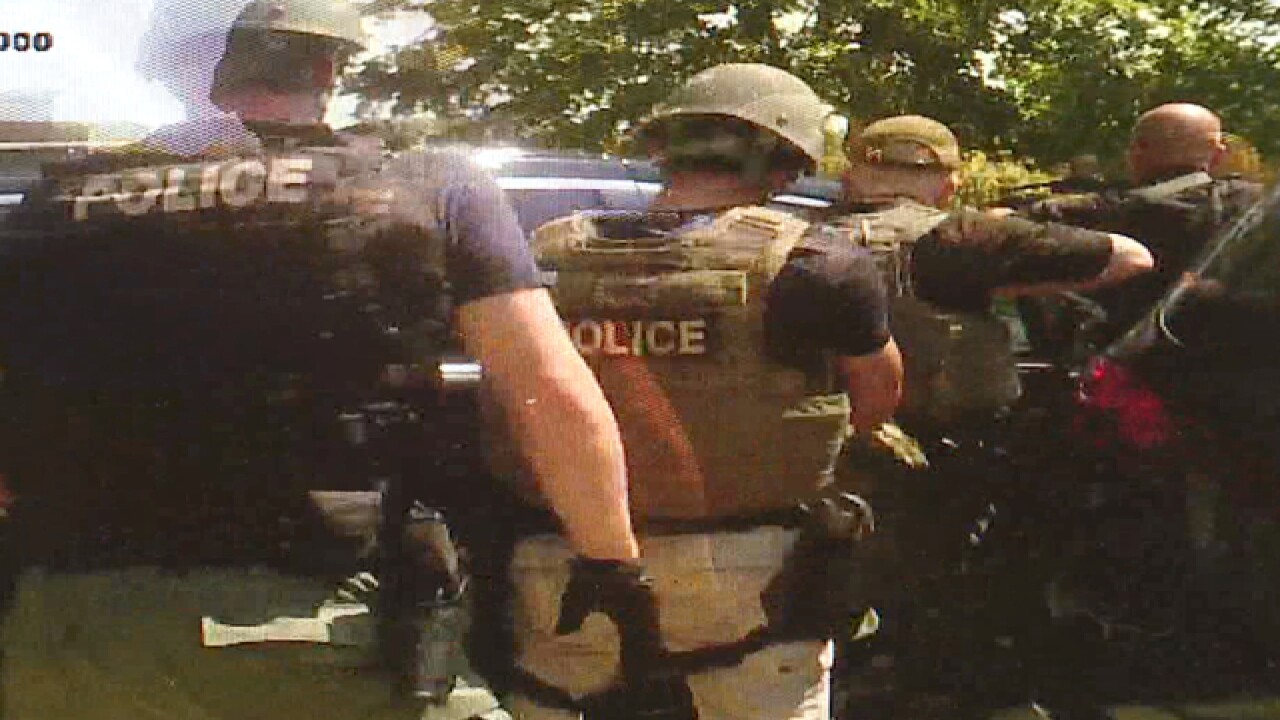 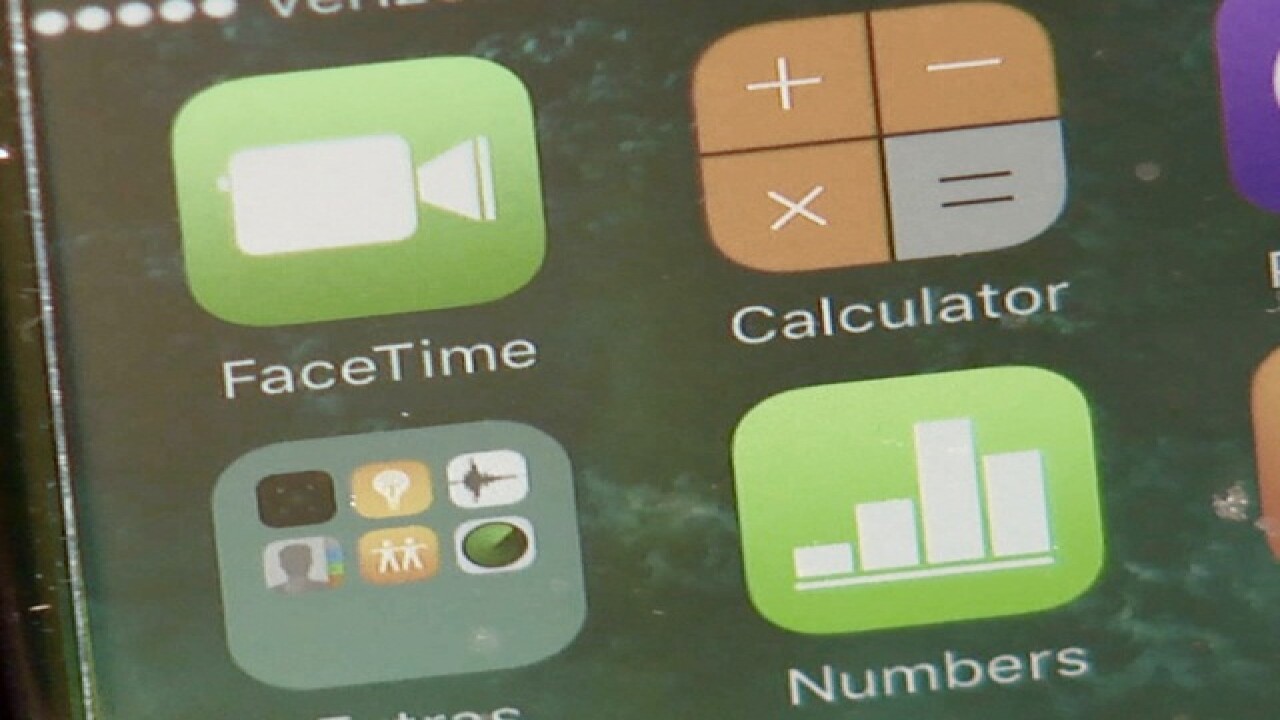 South Euclid police used a FaceTime phone call to an armed suspect to help them peacefully end a stand-off with the man and arrest him without incident.

South Euclid Sergeant Mike O'Conner says the suspect threatened his ex-wife with a gun, so she called police and allowed investigators to use her cell phone to FaceTime the suspect.

Police were able to use the FaceTime call to track down the man to the Mercer School parking lot in Shaker Heights, with the help of Beachwood, Euclid and Shaker Heights police.

Once at the scene, South Euclid officer Joe Di Lillo used his extensive training to talk the suspect into giving himself up and allow police to take him into custody.

Police still aren't sure what charges the man will face.