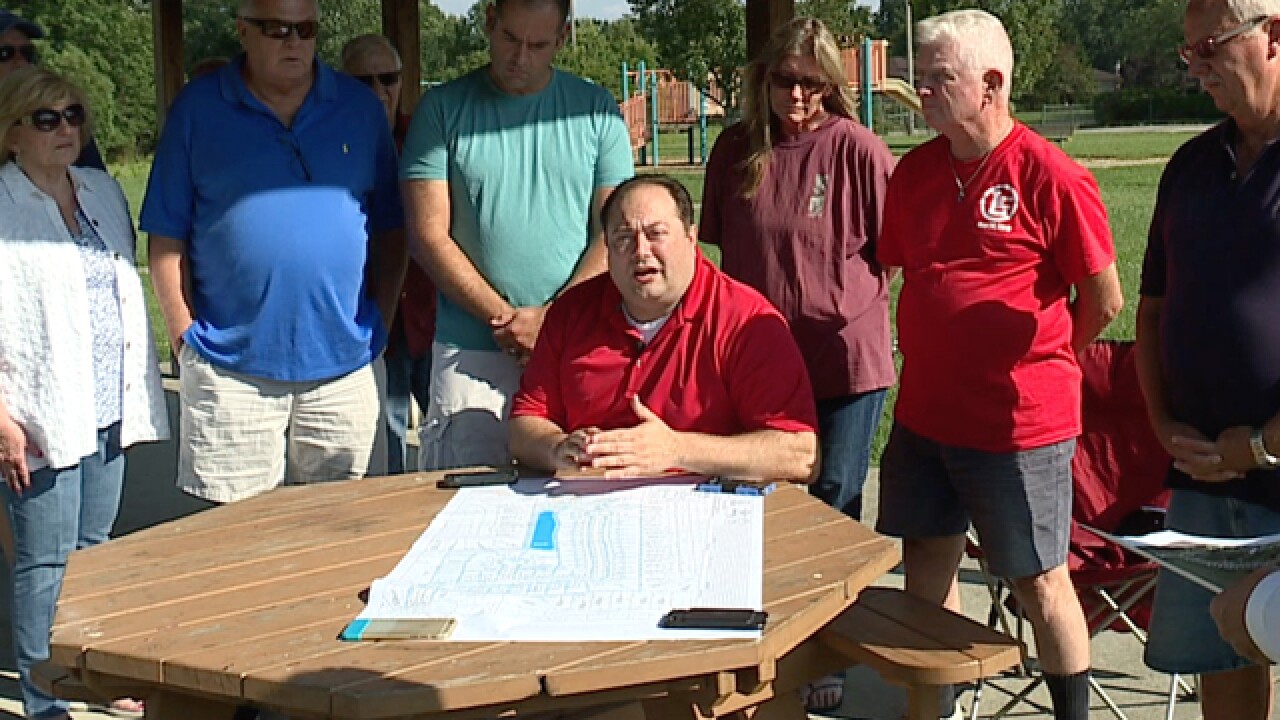 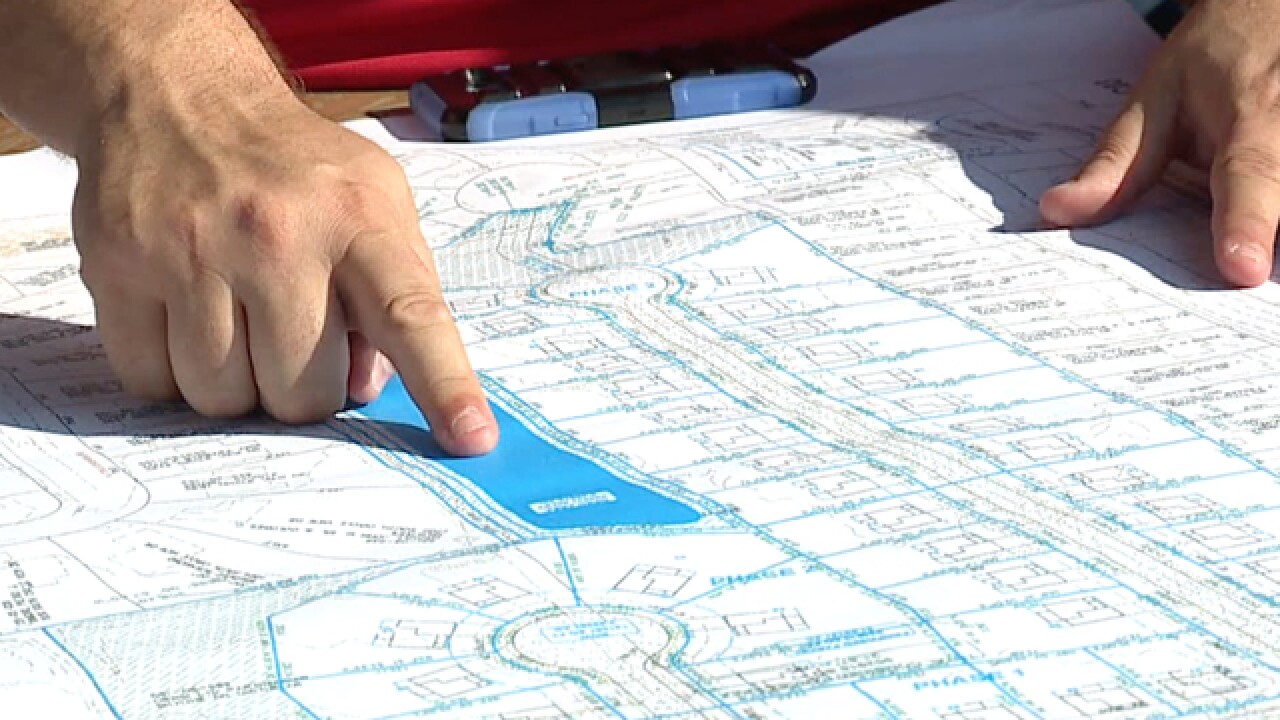 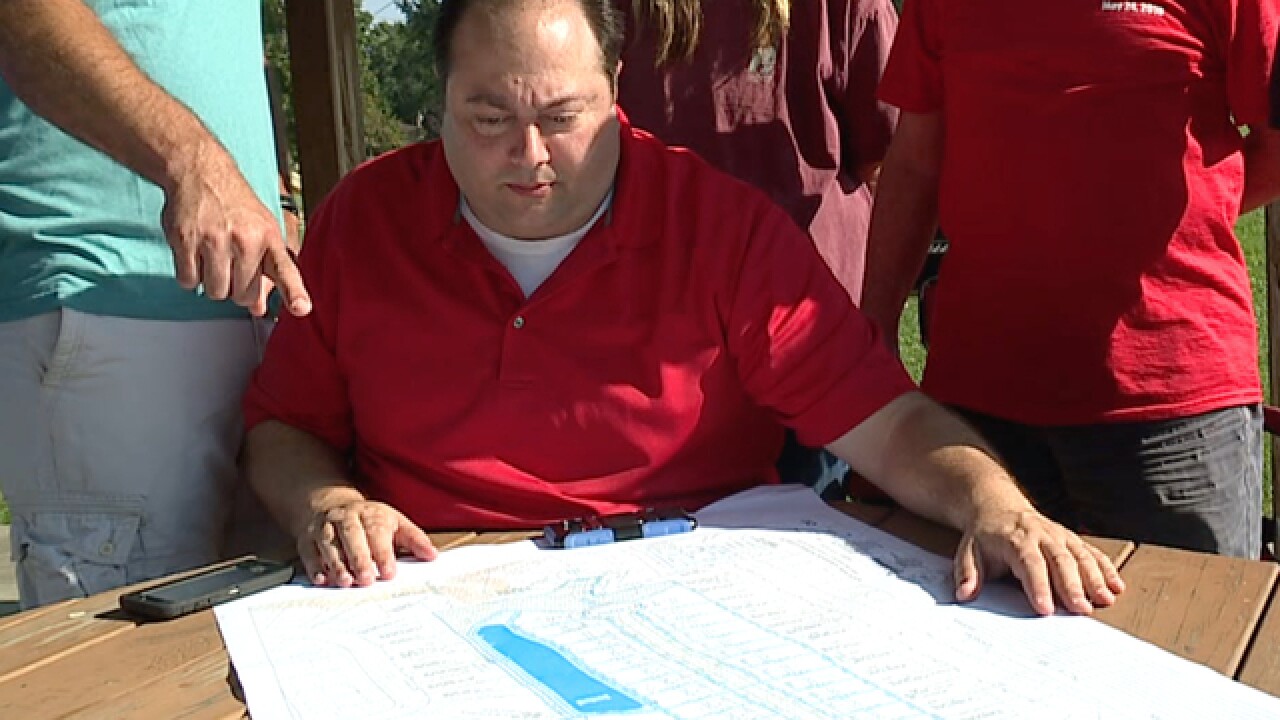 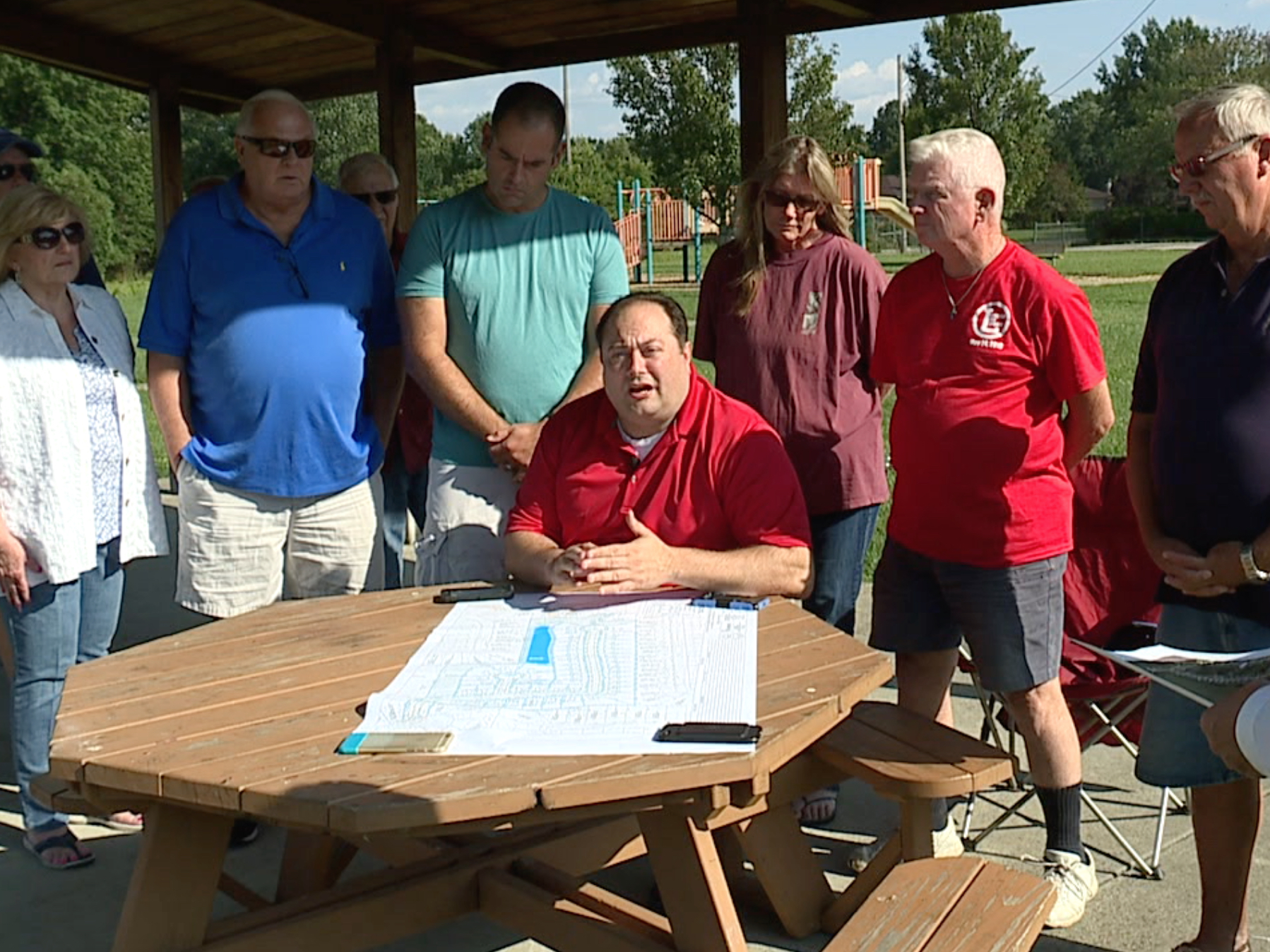 Some Seven Hills residents are in the middle of a battle against a proposed development plan, calling for 49 new homes to be built on more than 20 acres, north of Rockside Road.

The plan submitted by Drees Homes, would extend Rockhaven Drive, and feature home sites that are smaller than what is currently acceptable under Seven Hills zoning guidelines.

The second version of the proposal was recently approved by the Seven Hills Planning Commission on a 3 to 1 vote, but will still require dozens of zoning variances.

Some residents living near the proposed project site are concerned the development could cause traffic, sewer, or rain water flooding issues.

Eric Newton told News 5, he also has some safety concerns, because the project has only one way in, and one way out.

"It's unsafe, never mind the traffic congestion.  If this gets blocked up in any way, shape, or form, no emergency vehicles could get through here."

"I have no idea why someone would think that this very unsafe project is a good idea."

"An eight inch main with 49 additional homes, nobody has given us a study, or has done a study on this, to say what is the flow of that eight inch pipe," Dabrowski said.

Some of our neighbors are dealing with terrible flooding problems, so all this additional water is going into a storm system that is already over-taxed."

The company mentioned in its proposal to Seven Hills, it believes the project will be a big plus for the city tax base, and would be isolated from other homes.

Still, Seven Hills Councilman Tony Biasiotta told News 5, he will work with residents and the developer to try and help negotiate a plan that works for everyone.

"Significant measures should be taken by the city and the developer to make sure current sewers will be enough," Biasiotta said.

"I think they need to get closer to the master plan which calls for about 36 homes."

The plan, in its current form, is now headed to the Seven Hills zoning board.