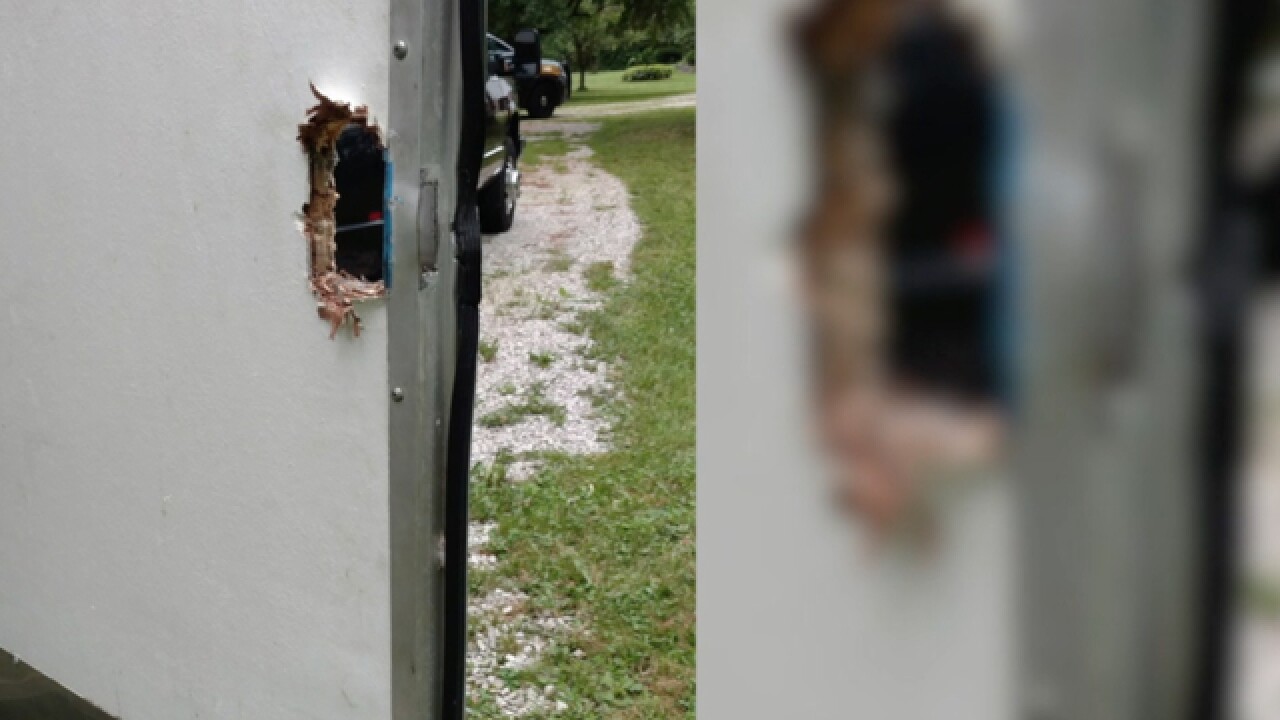 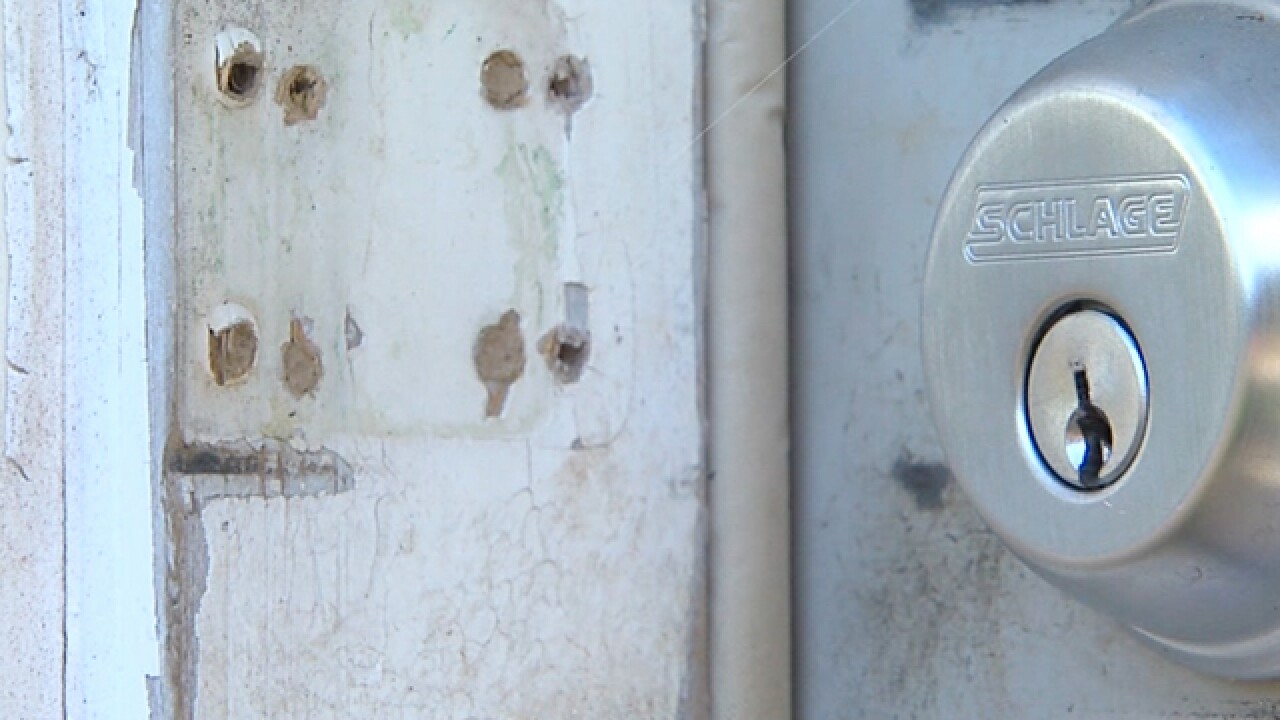 The Medina County Sheriff's office is searching for leads in a series of burglaries that have hit Sharon Township starting back in July.

Investigators told News 5 the burglars have broken into several garages and storage buildings in the area of State road, and have also hit the Indian Hills subdivision, taking tens of thousands of dollars in power equipment and power tools.

Ann Turley said her garage, and a trailer on her property were broken into in the early morning hours, while she and her husband were home.

Turley reported thousands in stolen tools, including an air compressor and auto parts.

"5:30 in the morning, we found the door kicked in and the lock broken off," said Turley.

"A lot of air tools, a generator, heavy things that it would take several people to move."

"If there's any place that you should feel secure, it's at home, and they take that away from you."

Anyone with information should contact the Medina County Sheriff's Office at 330-725-9116.

Meanwhile, Turley had some advice for the team of burglars.

"If you're doing it for the money, and you have a drug problem, get some help," said Turley.

."If you don't have a drug problem, and you need some money, there are plenty of places hiring."

"Find a job, that's how these people who are being targeted got what they have."