Lordstown leaders not as optimistic about Workhorse buying GM plant 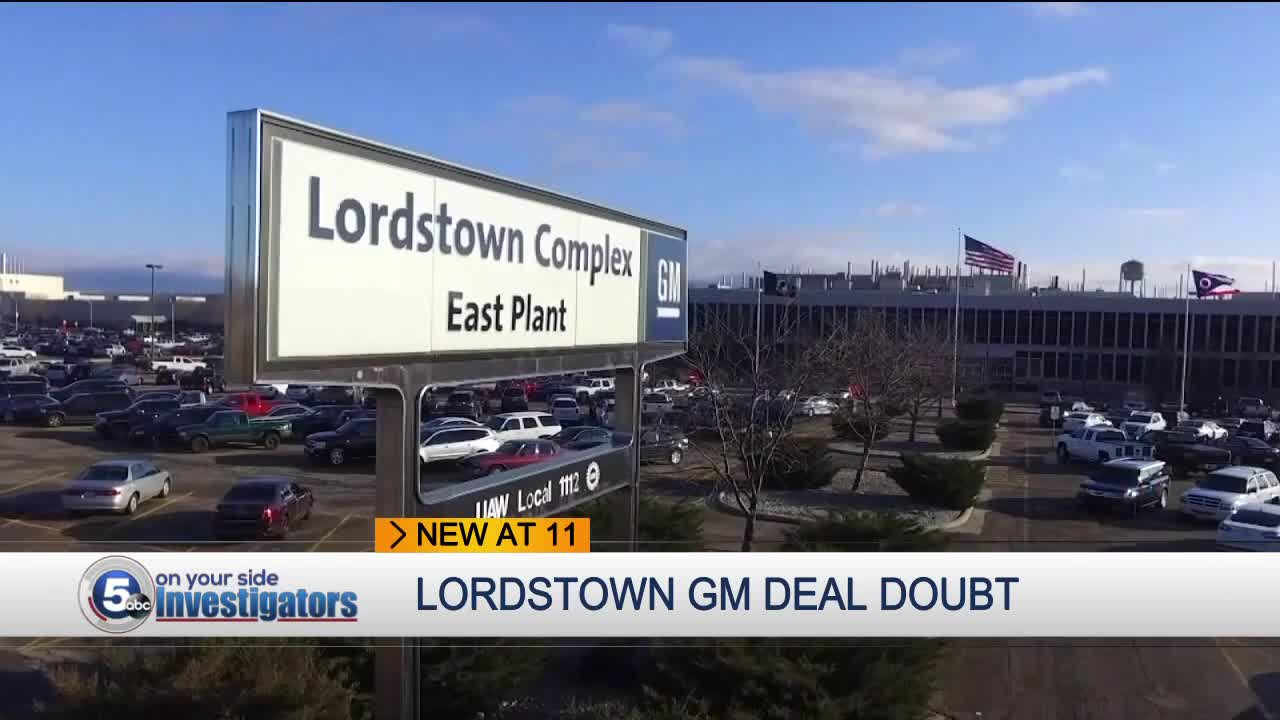 Lordstown Mayor Arno Hill admits he wishes he could be as optimistic as President Donald Trump when it comes to electric vehicle manufacturer Workhorse, and an undisclosed third party, buying the now idled Lordstown plant 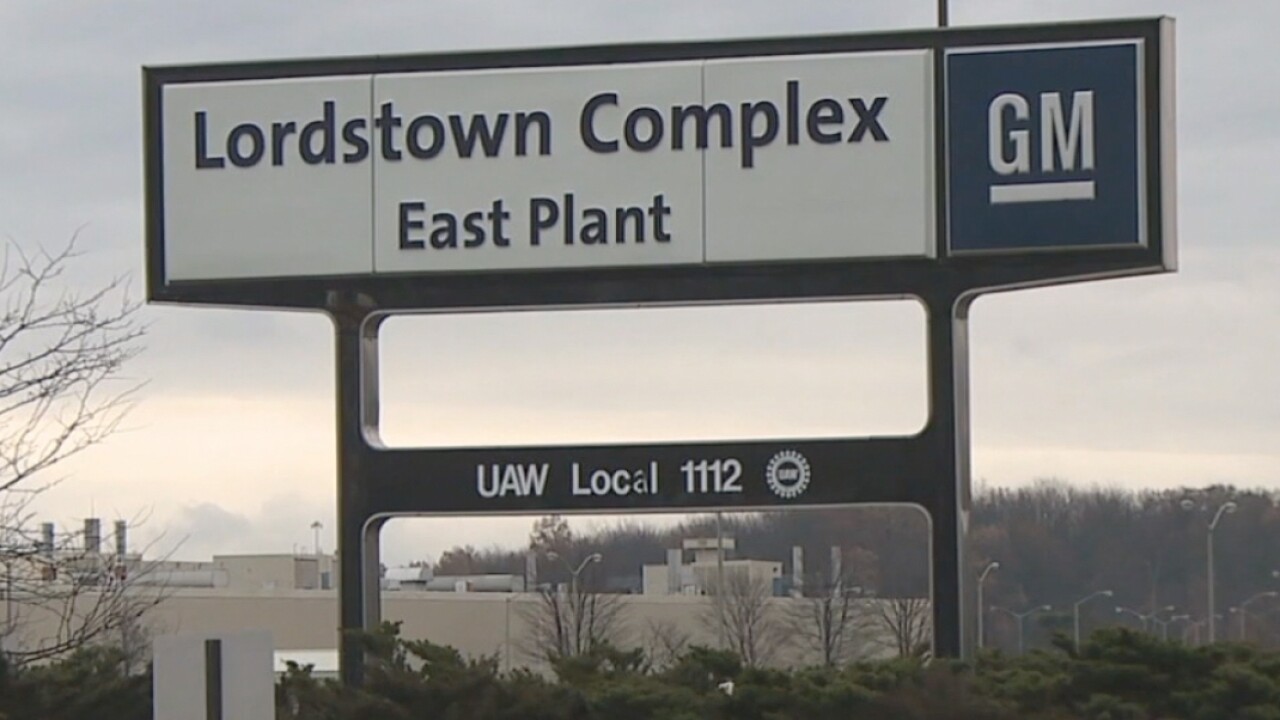 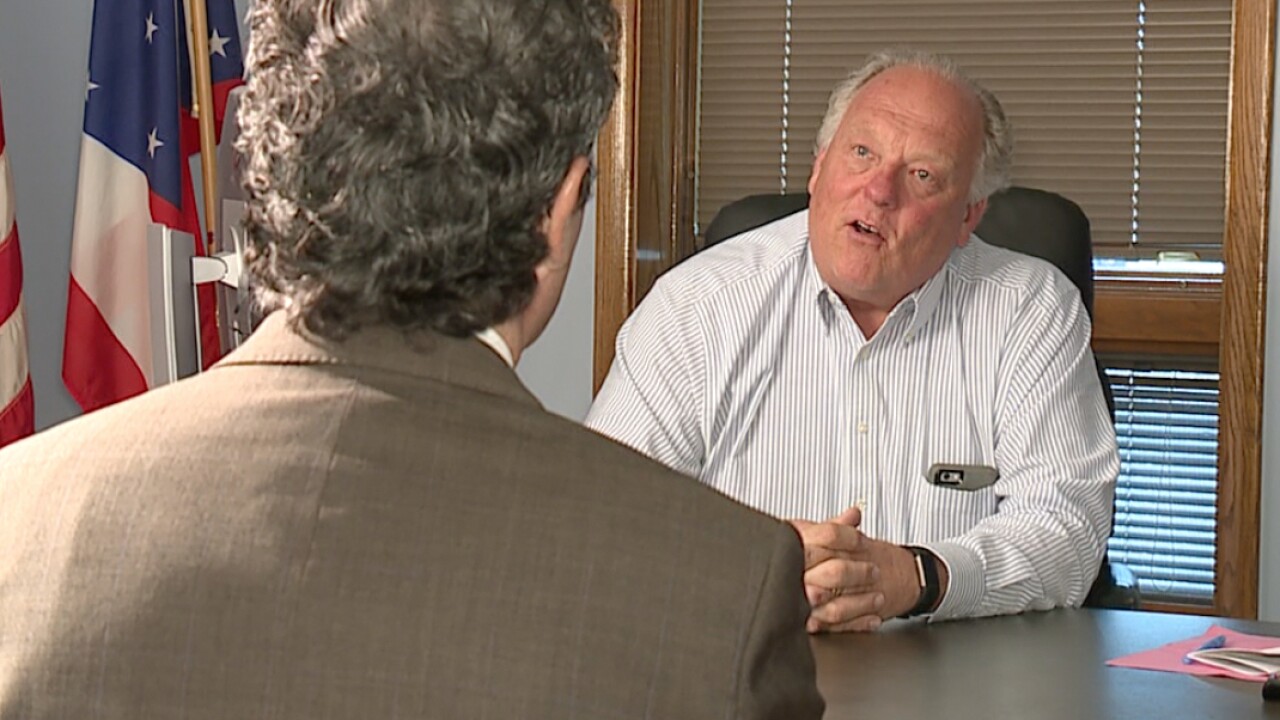 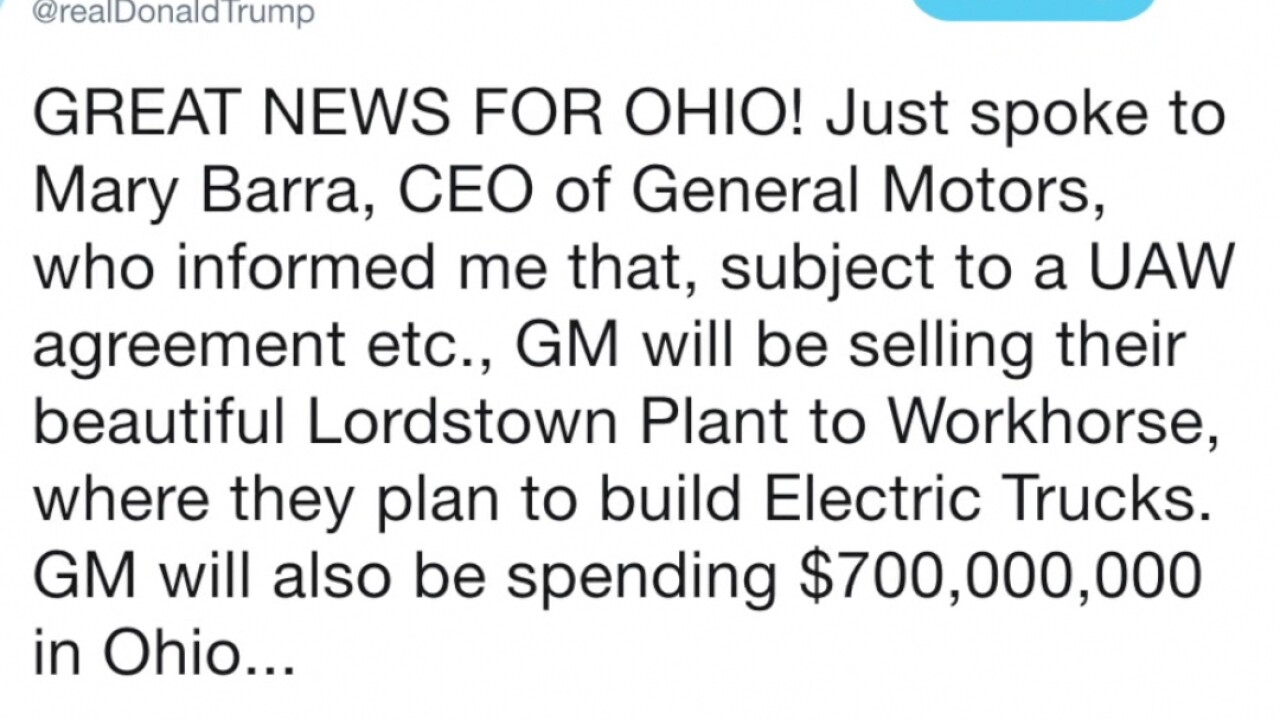 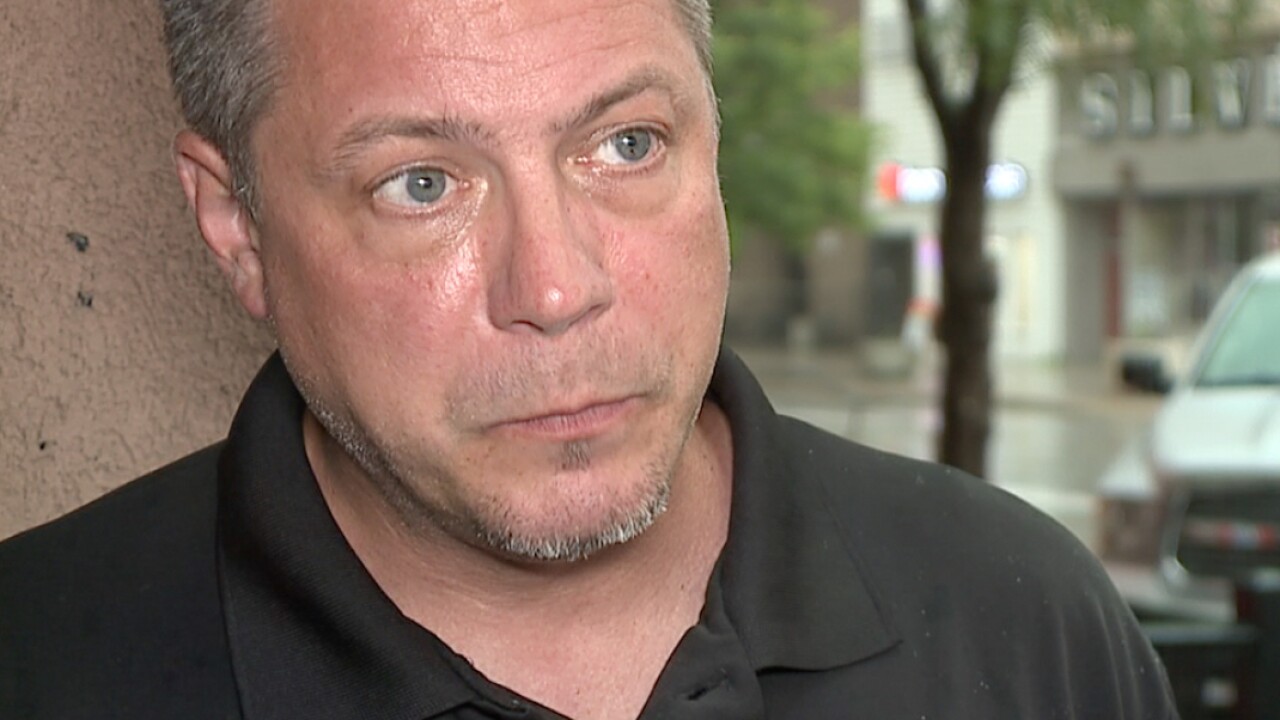 LORDSTOWN, Ohio — Lordstown Mayor Arno Hill admits he wishes he could be as optimistic as President Donald Trump when it comes to electric vehicle manufacturer Workhorse and an undisclosed third party buying the now idled Lordstown plant.

Hill was reacting to a tweet posted by President Trump back on May 8, that stated GM will be selling the Lordstown plant to Workhorse, a tweet Hill said has his cellphone continuing to be hit with activity.

Hill said there are still many more questions than answers as to whether the deal is a real possibility, even after meeting with Workhorse leaders in Columbus on May 21.

“I wish that I could be as optimistic, but I’m the one who is here on the ground and the President is in D.C.,” Hill said.

“They feel there is something there, you know General Motors, but we don’t know who any of the investors will be, and that’s a question I’d like to have answered."

UAW 1112 President Dave Green said the union is still hoping a new GM vehicle will be assigned to Lordstown and said he is a bit skeptical the Workhorse proposal, to bring hundreds of jobs to the plant, could actually work.

“I don’t have enough information right now, but everything I looked at online does not look like the type of company that could come in there," Green said.

A Workhorse spokesman told News 5 talks to buy the Lordstown plant, with an undisclosed majority third party entity, will continue through the summer, but no other details or time tables are available as yet.

The New York Times reported Workhorse would have to raise an additional $300 million to get the Lordstown plant running again, a company that has only produced a total of 356 vehicles.

Meanwhile, Hill said his village can only stand ready and wait.

"As far as did the President tweet too soon, I can’t say that. Maybe he knows something I don’t know."