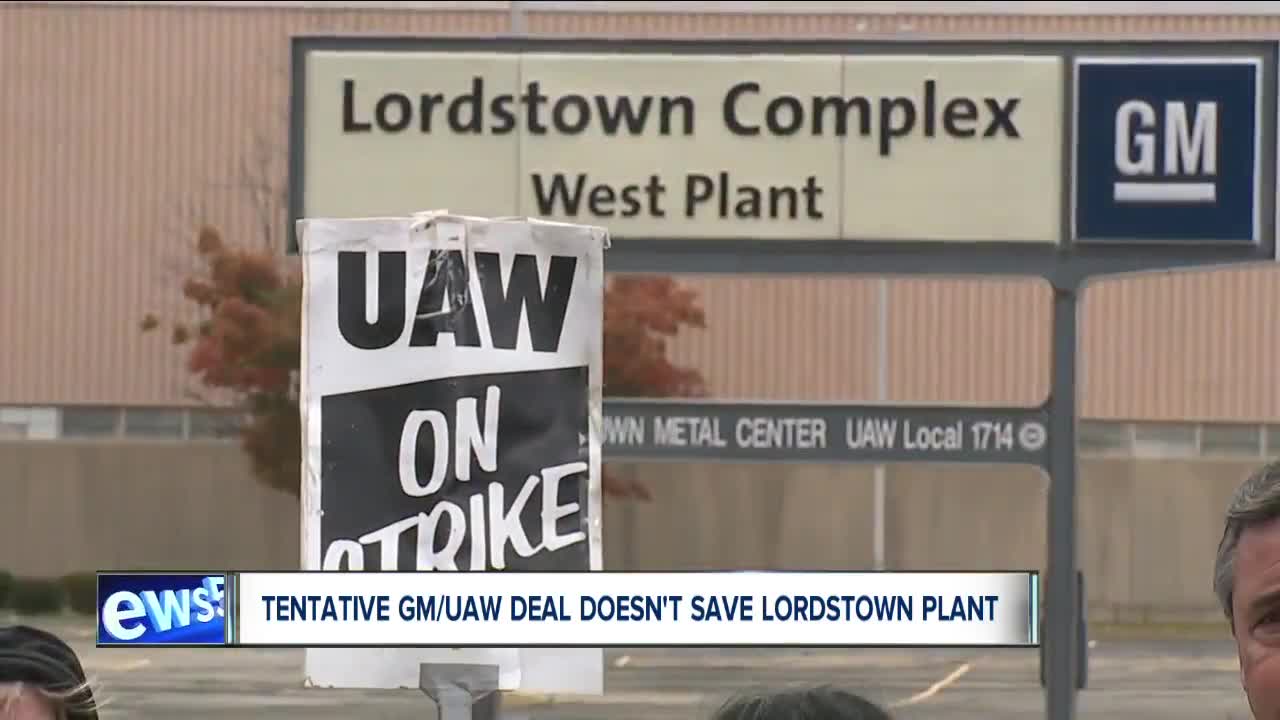 After weeks of negotiations, United Automobile Workers and General Motors have proposed a tentative agreement. 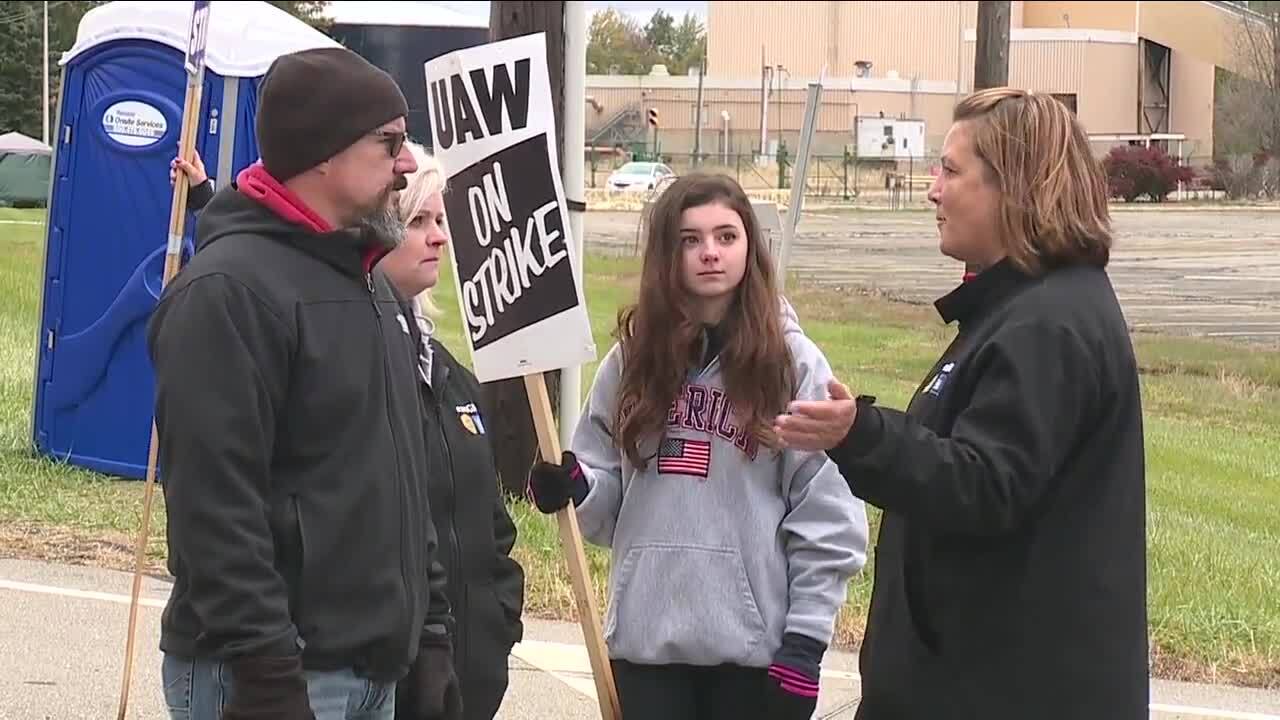 Thursday’s announcement includes the closure of the GM plant in Lordstown, Warren Transmission in Michigan and Baltimore Transmission.

Longtime Lordstown GM plant workers said this is not the solution they had hoped for.

“In a perfect world it would be that we could all come home if we wanted to, or not go at all,” Tammy Daggy said. “That would be the perfect solution.”

Daggy is just one example of thousands of auto workers nationwide who have been struggling to make ends meet since contract negotiations began.

“When you’re on strike and you only get $250 a week, I mean obviously it’s a big strain on your finances,” Daggy said. “You do what you gotta do.”

She was employed at the Lordstown GM plant for 25 years.

“I’ve always been in this plant. It’s my home,” Daggy said. “I lived here all my life.”

She said she and her Lordstown colleagues made significant sacrifices and remained loyal to General Motors during the company’s financial hardships more than a decade ago.

“You know, GM makes billions of dollars and we bailed out GM all those years ago when they needed the money,” Daggy said.

Daggy recently accepted a relocation deal with the company. She will leave her family behind and move to Kentucky to begin work at an assembly plant in Bowling Green just before Thanksgiving.

“My kids are staying here so I’m going on my own,” Daggy said.

Under the proposed agreement, GM workers who are working at other plants or are enrolled in a special status agreement are entitled to retirement incentives, buyout options and training assistance.

Read the full proposal between UAW and GM here.