N.E. Ohio auto manufacturing plants, how healthy are they? 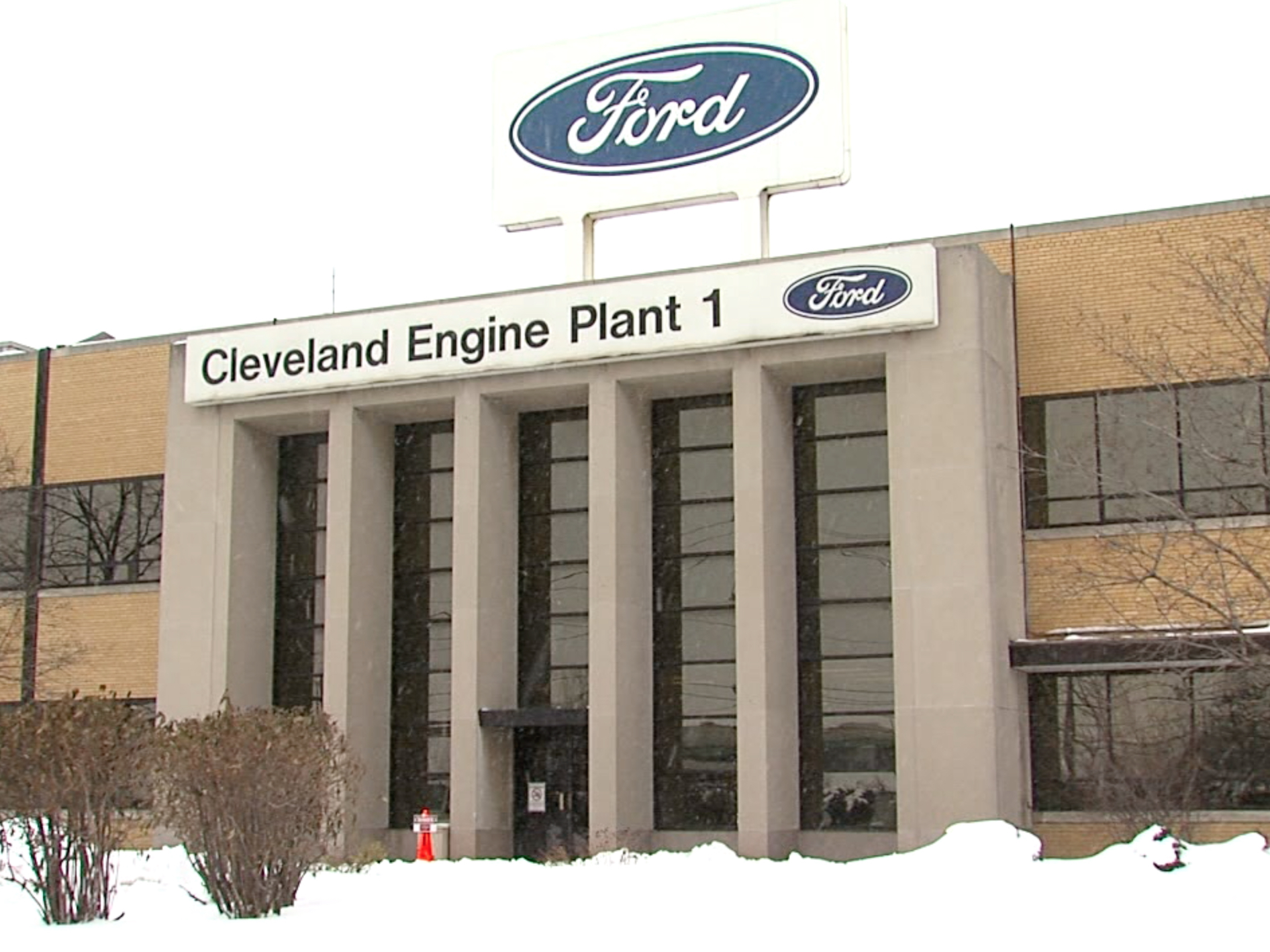 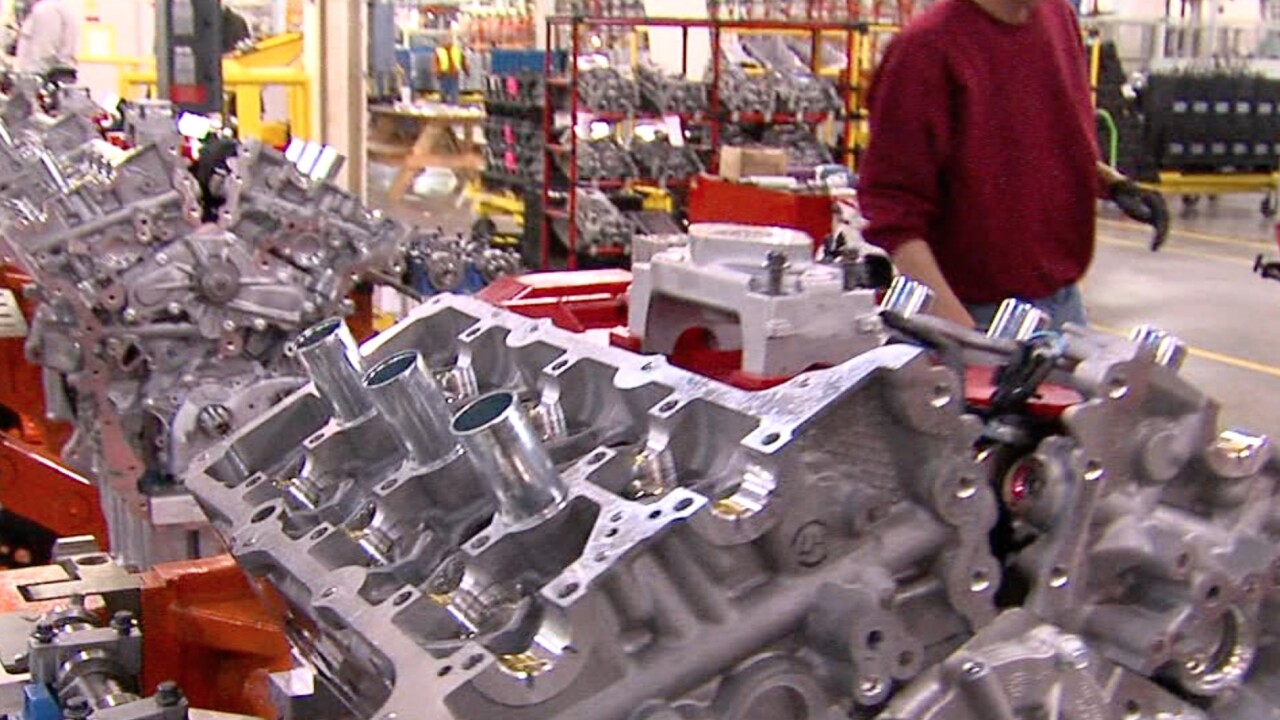 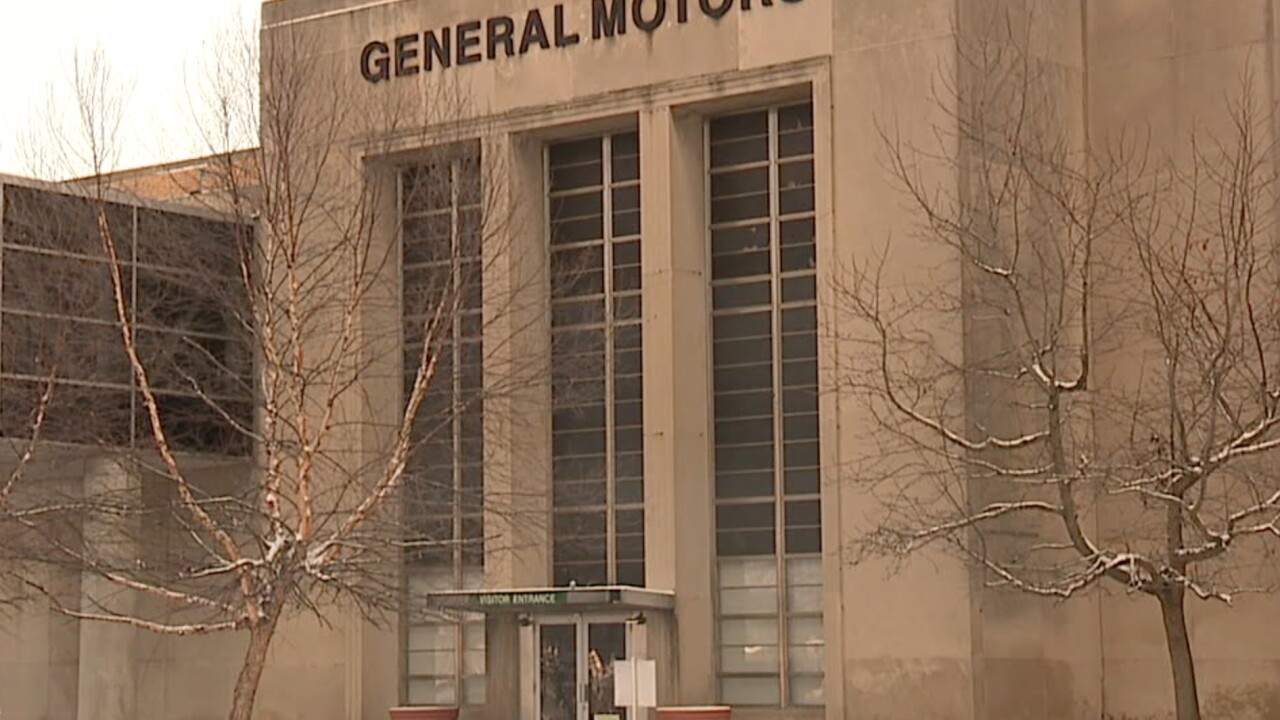 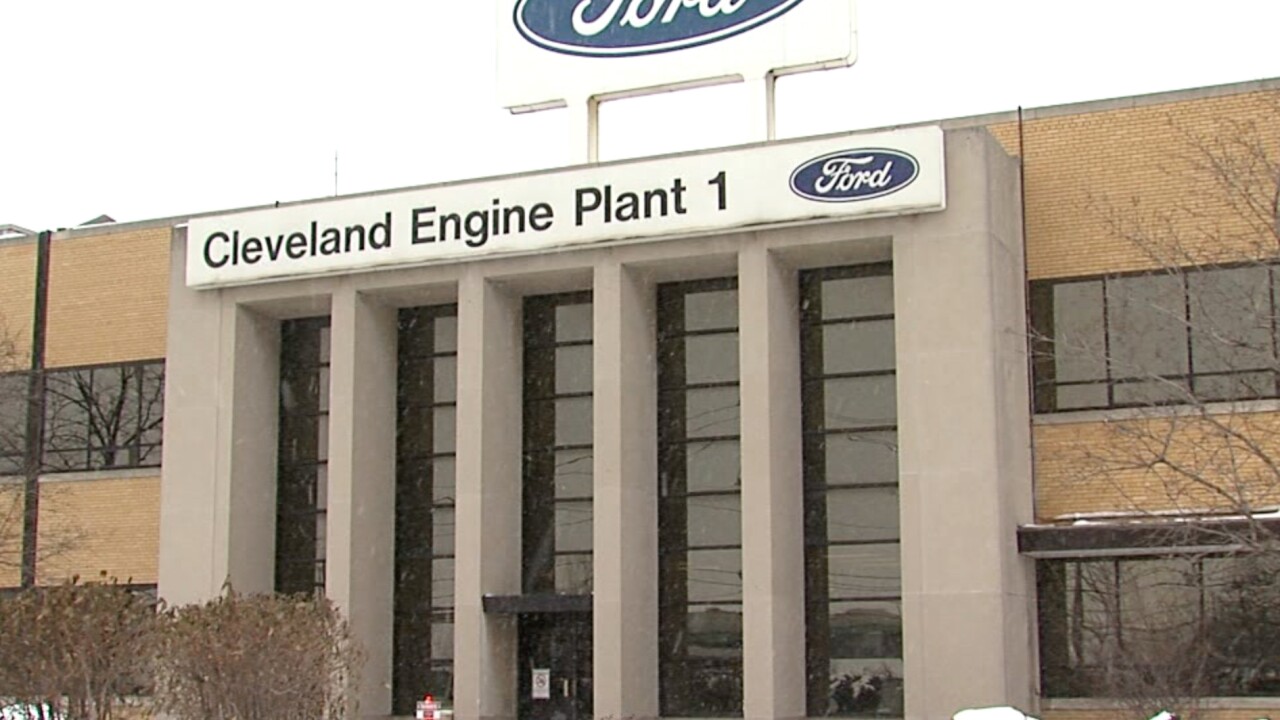 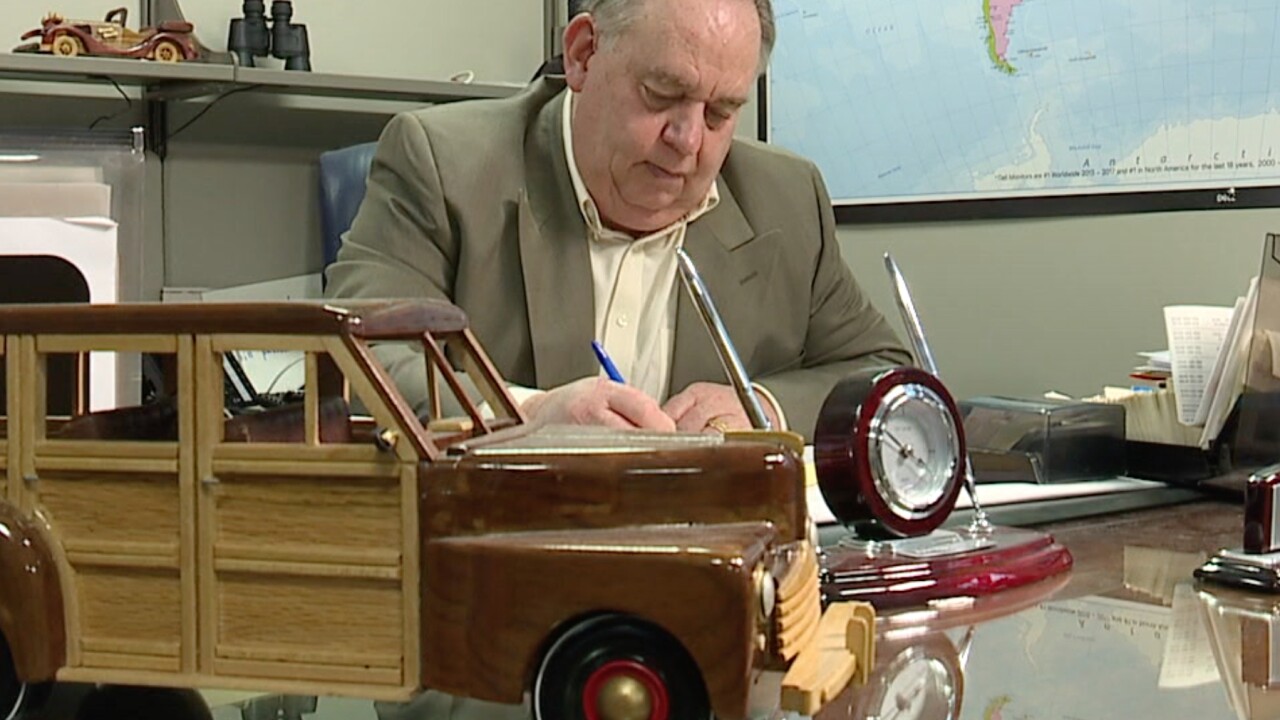 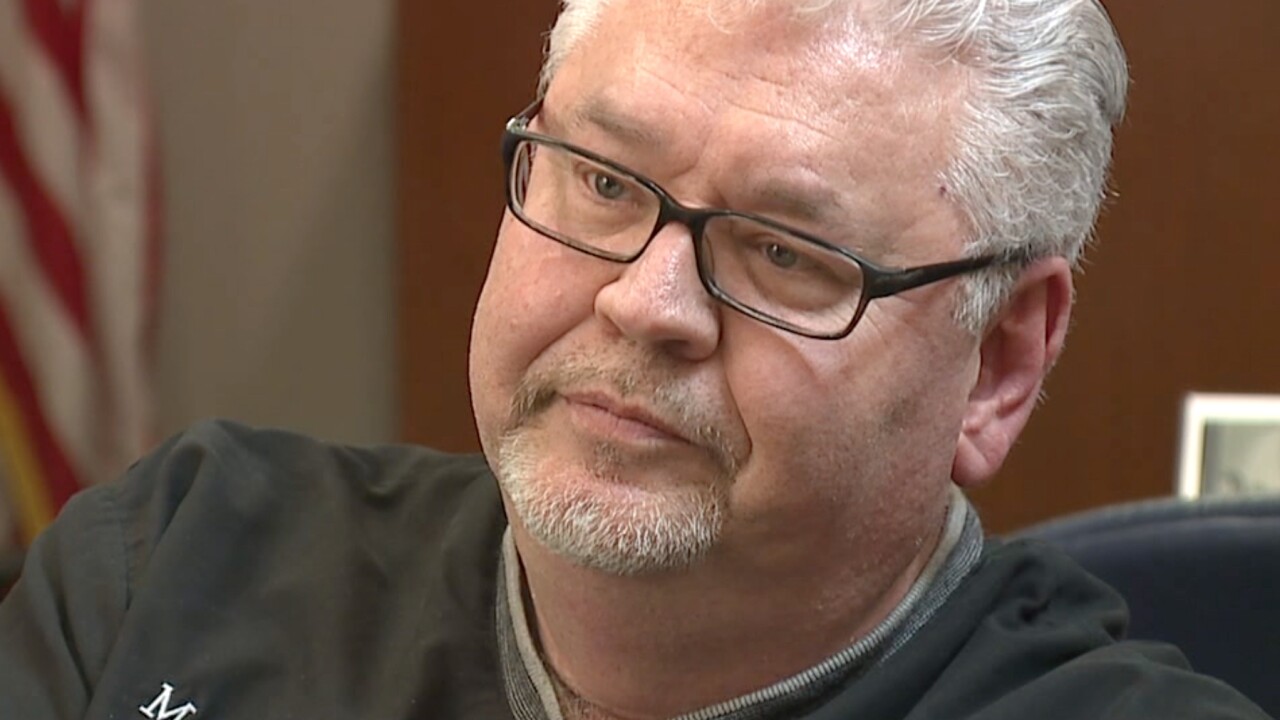 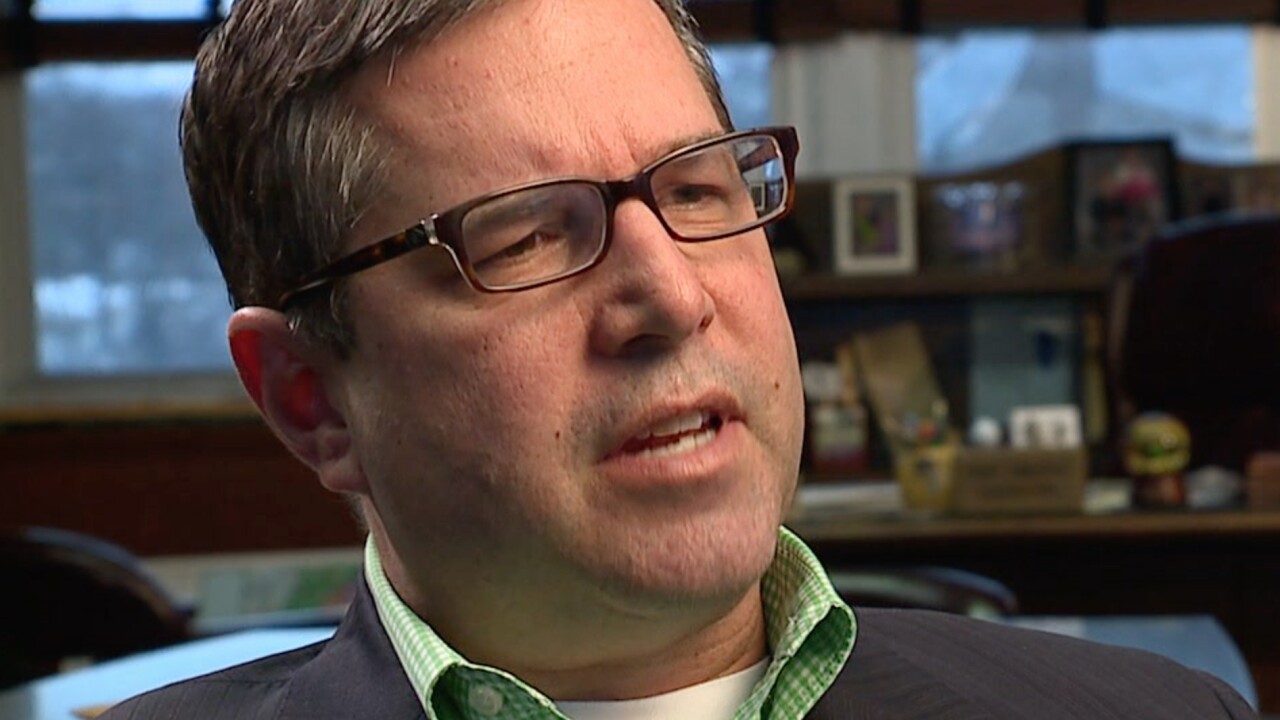 PARMA, Ohio — The closing of the GM Lordstown assembly plant has some wondering about the health of the two remaining auto parts manufacturing plants in northeast Ohio.

The Ford Engine Plant 1 in Brookpark, and the GM Metal Center in Parma have been key economic anchors for both communities for decades.

Brookpark Mayor Mike Gammella told News 5 Ford has been critical to his community since 1952, peaking at more than 14,000 jobs.

Gammella said it was a big scare when the Brookpark Ford plant basically shut down in 2007.

"I get a little emotional about it, but it was an emotional time, we got very close to being extinct there," Gammella said.

Gammella said in 2009, the city and leaders with UAW 1250 worked together to get Ford Engine Plant 1 a series of new engines to build.

UAW 1250 President Mark Payne told News 5 the plant now employs more than 1,800, and is making engines that are in high demand in the Ford F-150, the Expedition and the Navigator.

Payne gave words of encouragement to the Lordstown workforce that their plant could be given a new vehicle to build.

"We're proof that it can happen," Payne said. "We've turned the corner toward bringing the membership back, we see great things for Cleveland."

Similar optimism can be found concerning the future of the GM Parma Metal Center, which currently employs about 1,500.

Both GM Headquarters and leadership with UAW 1005 told News 5 they don't expect any job cuts at the plant due to the Lordstown shutdown.

Parma Mayor Tim DeGeeter told News 5 he believes the GM metal stamping plant is doing well because it makes a wide variety of parts for many GM vehicles.

"The GM stamping plant is an iconic plant to us, it is huge," DeGeeter said.

"They haven't been relying just on cars, they've been relying on SUV's, the crossovers, the trucks which is what consumers are purchasing."

DeGeeter said he spoke with UAW leadership, and said he's confident there will be no Lordstown impact at the stamping plant.