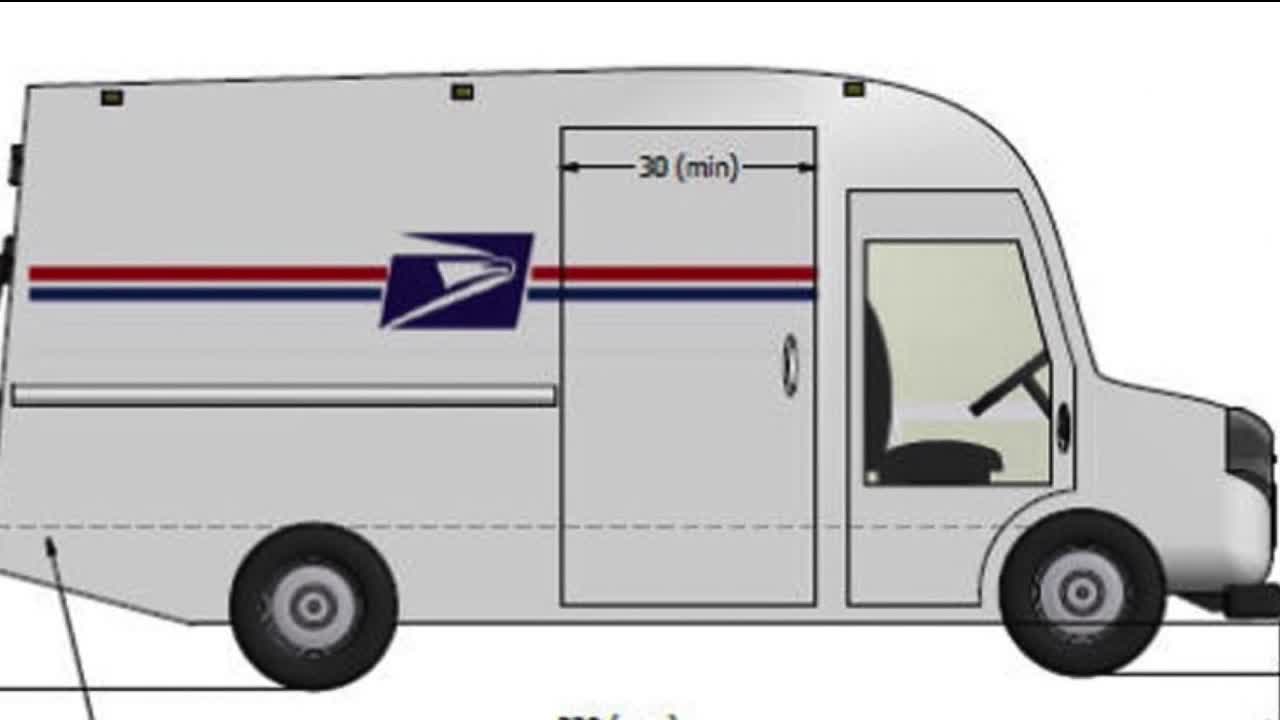 People in Lordstown were given cautious hope after President Donald Trump tweeted new jobs would be coming to the town. 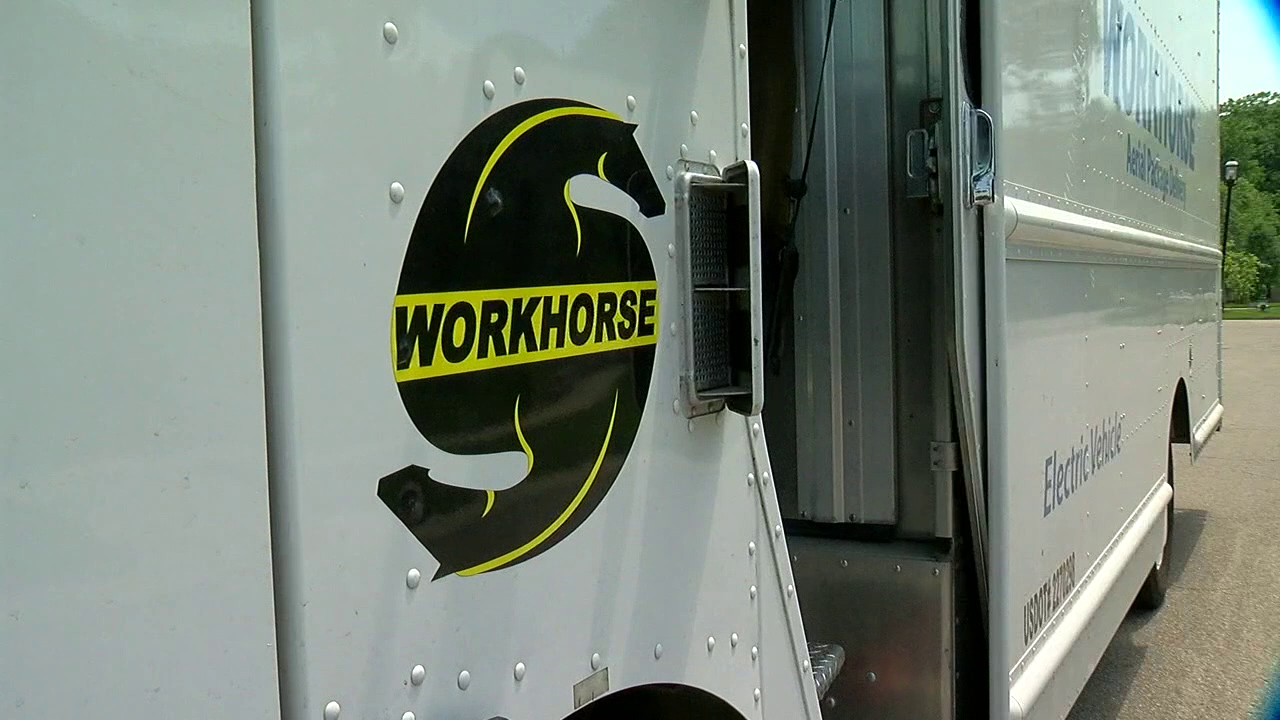 LORDSTOWN, Ohio — People in Lordstown were given cautious hope after President Donald Trump tweeted new jobs would be coming to the town.

While families are still packing, and others are already gone, talk of a new production company called Workhorse could be moving in to the General Motors plant, giving this town its heartbeat. To make it happen, and looking at the company’s finances, experts said the deal is questionable.

Even as a publicly-traded company, Workhorse also has had issues with funding.

In their quarterly report on Tuesday, just before the president made his announcement, Workhorse announced a net loss last quarter of $6 million and fell short of earnings expectations.

Workhorse is currently a finalist for a massive $6 billion contract with the U.S. Postal Service.

This is by no means certain, as four other companies are also bidding for this contract.

The uncertainty offers a hefty dose of skepticism to how the Lordstown community can move forward.

For the Cincinnati-based company to plant its roots in town, they need to find investors and get a hefty production contract, which experts said is a tough ask.

“Everybody would like there to be something in Lordstown and the danger is that do we come up with a plan that’s not fully thought through, and this company is in fact not able to do the work or meet the expectations that are being placed on it,” said Sue Helper, an economics professor from Case Western Reserve University.

Where Workhorse would get its money for the deal is unclear, and to make the deal, they’ll need investors, and an agreement from the United Auto Workers.