General Motors, LG Chem to set up joint venture in Lordstown, more than 1,100 jobs to be created 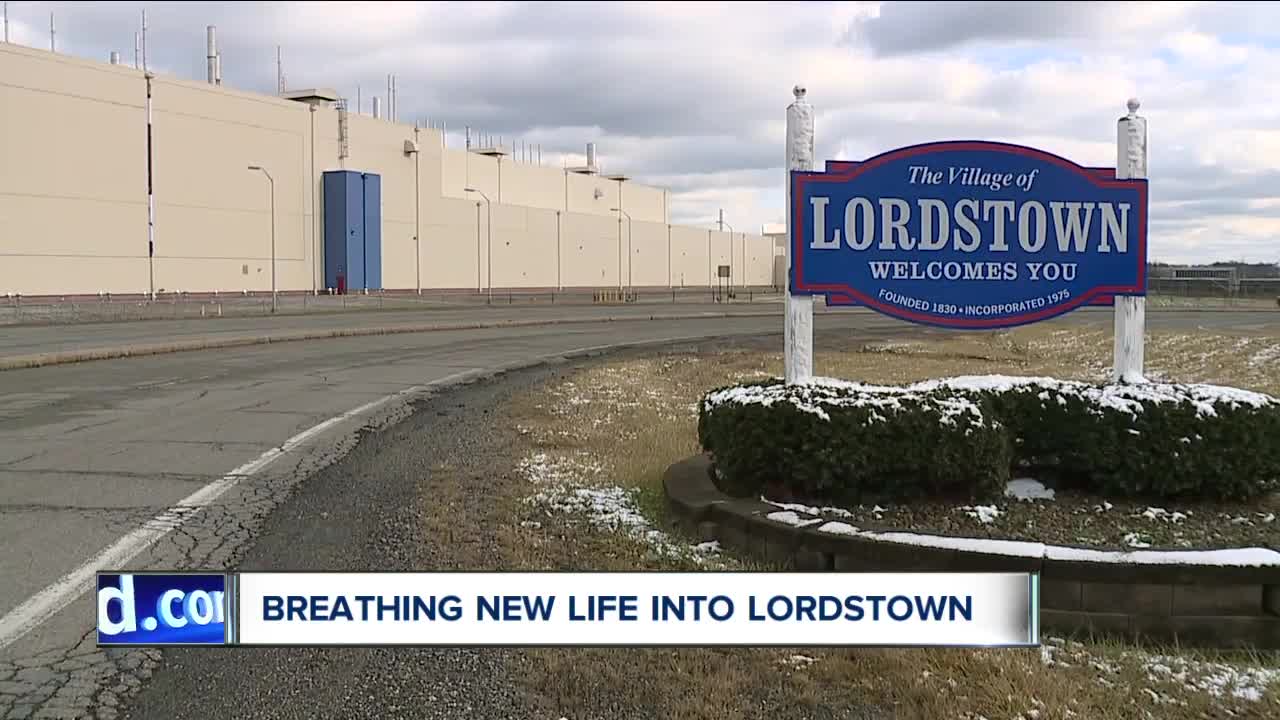 General Motors and South Korea’s LG Chem are working to set up an electric vehicle battery joint venture in Lordstown, according to a report by Reuters.

LORDSTOWN, Ohio — General Motors and South Korea’s LG Chem, a subsidiary of LG Corp., are working to set up an electric vehicle battery joint venture in Lordstown that will bring more than 1,100 jobs to Northeast Ohio, according to GM. The joint venture, which includes the construction of a new facility, may serve to compliment Lordstown Motors, the planned electric vehicle manufacturing facility set to operate in the former GM Lordstown assembly plant that closed in March.

GM said that it and LG Chem plan to invest $2.3 billion through the new, equally-owned joint venture company. The plant will be focused on the mass production of battery cells for future battery-electric vehicles. According to GM, the facility will create more than 1,100 jobs in the Lordstown-area. The joint venture was announced Thursday morning.

“It is great news for Ohio that GM and LG Chem are going to build a new electric battery facility here,” Ohio Governor Mike DeWine said. “Ohio is a major supplier state for the automotive industry, and the announcement that Ohio will be the location to manufacture next-generation electric batteries will mean more than 1,100 new jobs for Ohioans.”

LG Chem and GM's joint venture could bring new life to Lordstown following the March closure of the GM plant that once employed thousands of workers. In November, Steve Burns, the CEO of Lordstown Motors, alluded to GM’s announcement about the battery production facility.

“GM could have built their battery plant anywhere in the whole world. They’re building it here because our premise is valid. That’s what we’re hoping to achieve,” Burns said. “Our goal is to make the first electric full-size pickup truck in the world, we want to come out about a year from now.”

The rumored-now-official battery manufacturing facility continues a string of positive jobs announcements for the Village of Lordstown and the surrounding area. Construction of a large TJ Maxx/Homegoods distribution facility near the former GM plant has already begun. The facility is anticipated to create 1,000 jobs.

“Inside, I’m smiling. Outside, I’m smiling. I think this is a good announcement and we have to bring it home and follow through,” said Lordstown Mayor Arno Hill. “There is going to be a lot of good things coming down the pike and we’re going to have to do what we can to capture those. These are exciting times in the Village of Lordstown.”

For much of 2018, that excitement was fleeting. GM’s announcement that it would be closing the Lordstown assembly plant, which at one time was one of the automaker’s most productive facilities, reverberated through the Trumbull County community. Many wondered if the plant’s closure would cripple the community’s economy.

“When the negative stuff hits that plant, it affects me immediately. It then trickles down to everybody else like a slow moving mudslide,” said Earl Ross, the owner of Ross’ Eatery and Pub, which is located just a block away from the Lordstown GM plant. “But it’s the same thing whenever positive things happen.”

Ross said following the closure of the plant in March, he contemplated moving his business elsewhere or pursuing a different venture. However, he quickly decided to gut it out.

The decision appears to have paid off.

Between the new venture with GM and LG Chem, the new distribution facility and Lordstown Motors, as many as 2,500 jobs may be created.

“The last few months have been promising. There have been new faces from around the world [coming in],” Ross said. “I’m going to sleep a little better. I’ll sleep better tonight than I did last night. I’ve been sleeping a little better since meeting these guys at Lordstown Motors. Seems like there is a promising crew there too. I’ve got my mashed potatoes. I’m looking for some gravy. That’s for sure.”

Mayor Hill said GM and LG Chem are contemplating three sites, two of which are near downtown Lordstown. Groundbreaking on the new plant is expected to take place in mid-2020. While it will be some time until the three major projects come online, Mayor Hill said the village’s financial health should remain strong.

“When things were good, we did put some money away,” Mayor Hill said. “Hopefully before that money drops out we’ll have enough businesses to pick up the slack and we can continue to provide all the services we always have and keep our tax rates the lowest in the county.”

GM previously announced they would be developing 20 electric models to sell worldwide by 2023.

RELATED: Lordstown Motors hoping to usher in a new era of electric vehicles at old GM plant and bring back jobs