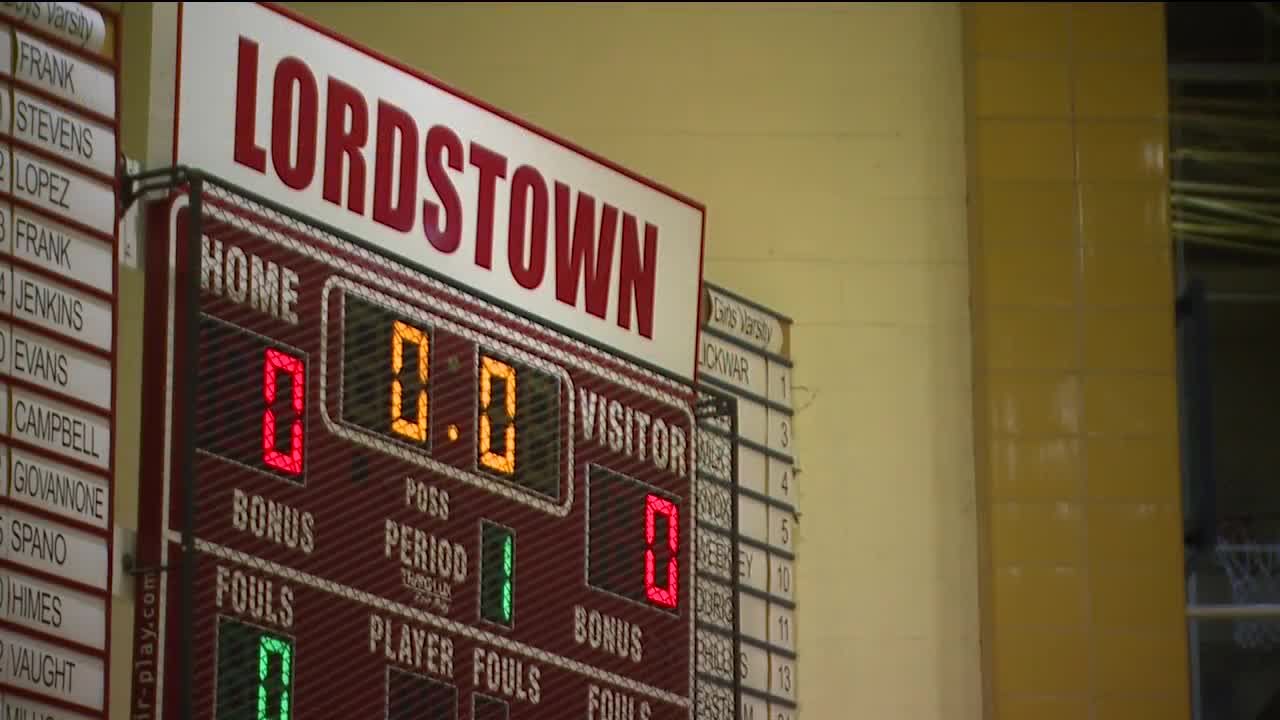 Stay and hope or get up and go. It’s the mindset for dozens of families in Lordstown after General Motors (GM) announced its closure after half of century of being open. The school district is taking a hit, wearing heavy on the minds of children, too. 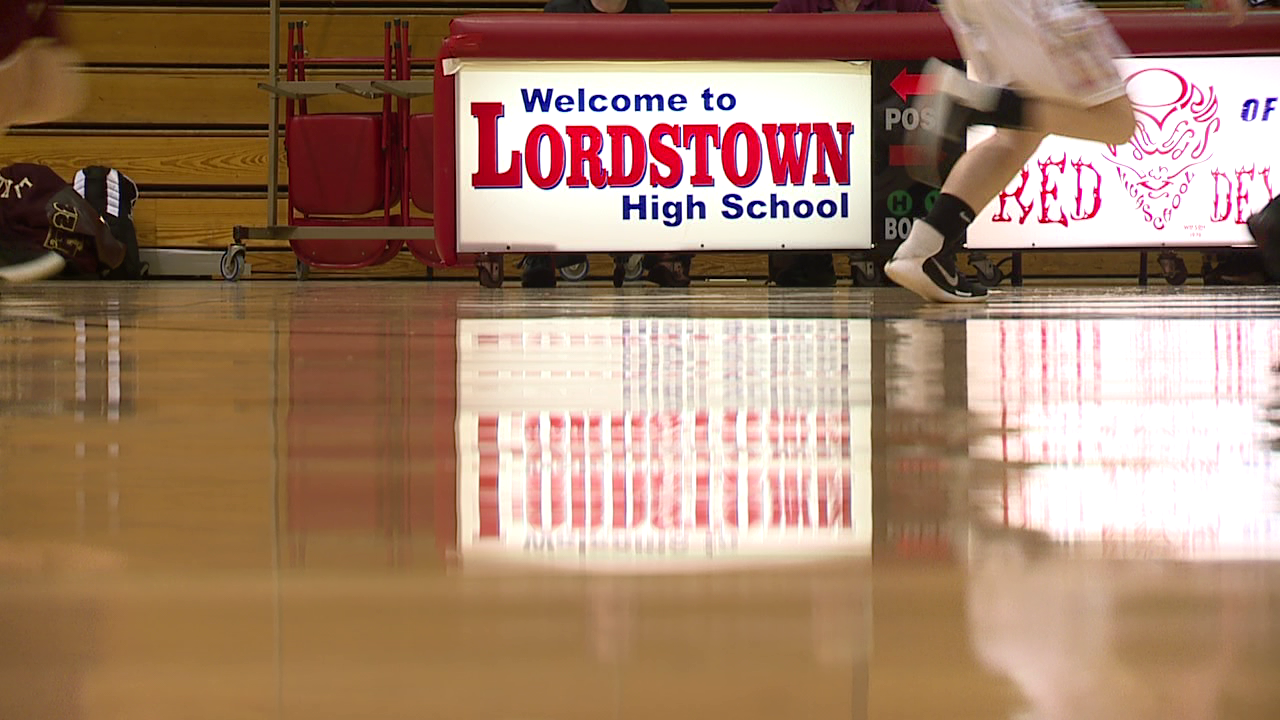 LORDSTOWN — Stay and hope, or get up and go. It’s the mindset for dozens of families in Lordstown after General Motors announced its closure after half of century of being open. The school district is taking a hit, wearing heavy on the minds of children, too.

Lordstown High School senior Kaylynn Higinbotham’s life is about to change as her father is transferring to a plant in Tennessee after being laid off from GM.

Kaylynn said she is going through, “a lot of stress. Constantly wondering what we’re going to do, what the future holds, where we are going to go for holiday."

Kaylynn was just accepted to Youngstown State University, and is prepared after taking college credit courses since the eighth grade.

Now, she is considering skipping college altogether to stay close to family.

Kaylynn is the oldest of three, with two younger siblings.

“My eighth grade daughter is really worried about going down, because she doesn’t think she’ll make any friends,” said Renee Higinbotham, Kaylynn’s mother.

Her husband was out of a job during one of the earlier shift cuts; however, it worked out in their favor. They just had a baby, and having dad around meant there was no need for a babysitter.

However, there is not recovery from this most recent shift cut.

Renee Higinbotham is a bus driver for Lordstown ISD, and she’s grown to know and love the kids. For now, she is trying to keep her husband and children at ease.

Superintendent Terry Armstrong said the closure is devastating. Dozens of families are fighting between staying and packing up.

“Some of them, frankly, are going to stay and hope for a car to be put into this plant. A lot of uncertainty creates a lot of nervousness,” Armstrong said.

What put Lordstown on the map is what Kaylynn fears will leave this town forgotten.

For now, she and her family are still on the fence about when to sell their home, and worry it may be tough to sell as other families are in similar positions.

Meanwhile, Kaylynn is still trying to figure out her best option for where to go to college, hoping to stay close to her family.

“Tennessee has just kind of been slammed into my head, and I think I’ve made peace with it. I don’t know. I don’t really want to leave everything here,” she said.