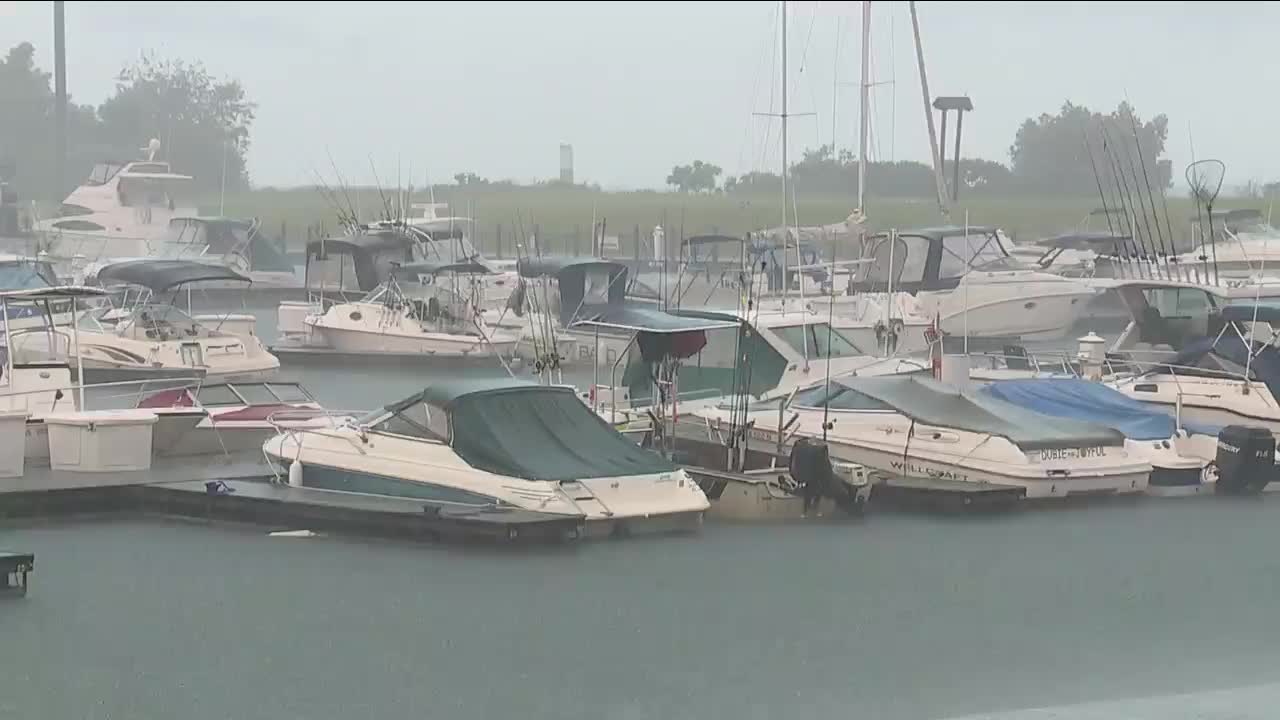 The Ohio Department of Natural Resources is urging boaters to use caution out on the water on the busiest boating weekend of the year. 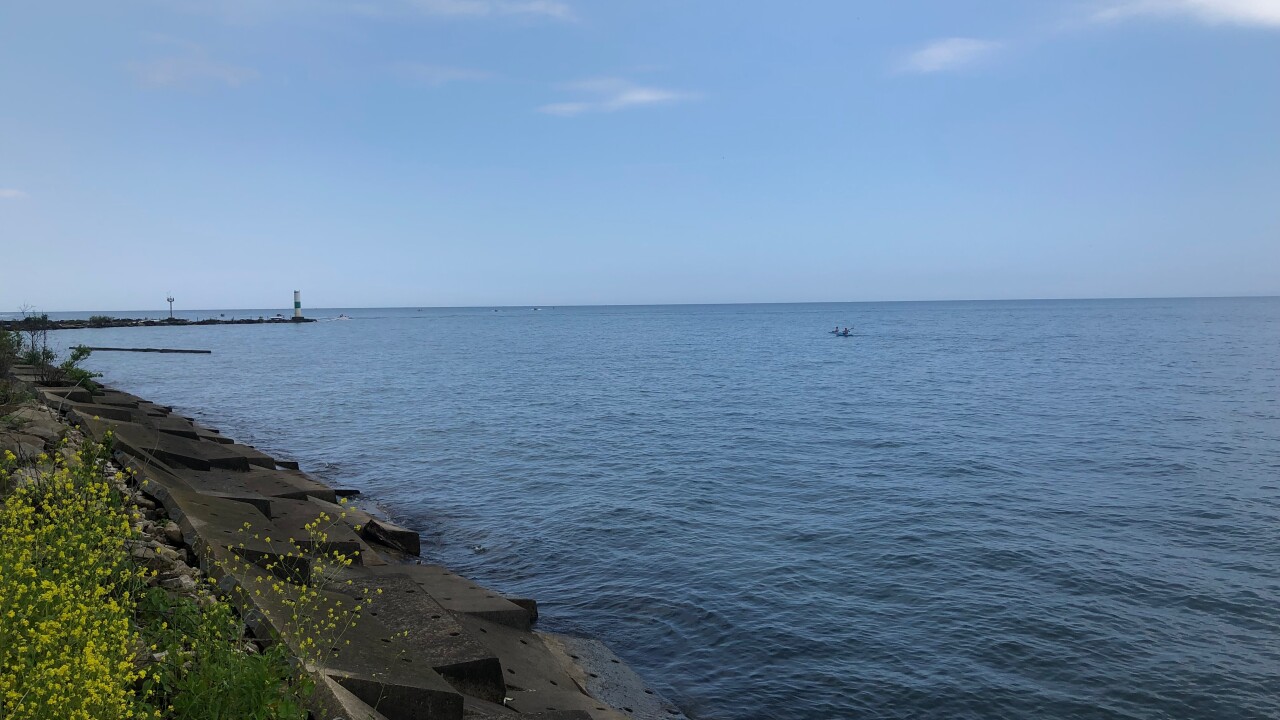 GENEVA, Ohio — The Ohio Department of Natural Resources is urging boaters to use caution out on the water on the busiest boating weekend of the year.

"People want to come out and the weather has finally gotten good and they want to enjoy the water activities," said Sergeant Maggie Brown, a natural resource officer for ODNR. "They want to be out and see the fireworks. A lot of times we get boats that never leave the dock that all of a sudden leave the dock just to go see the fireworks, and they bring their whole entire family out with them."

Brown urged boaters to follow all the regular safe boating practices, such as filing a float plan and avoiding alcohol while on board.

"Alcohol is three times stronger in your body on the water than it is on land, and that is because of the stressors," Brown said. "The sun beating down on you, the vibration of the boat. It all amplifies the effects of alcohol which makes it very, very dangerous."

She also stressed the importance of wearing a life jacket that is U.S. Coast Guard-approved and fits properly. While ODNR encourages people to wear their life jackets, they are required at the very least to have them on board a boat. Brown said that if someone chooses not to wear a life jacket, he or she should keep it in an accessible location and not use it as a seat cushion because that could damage its flotation properties.

ODNR officers expected a lot of boat traffic on July 4 and the holiday weekend, just like any weekend with sunny days, after such a rainy spring. But with rain in the forecast, Brown said some people could change their plans and stay on shore.

"If it does storm, we do teach in [ODNR's free] safe boating class that you should be in a safe harbor," Brown said. "You should not be out on the water when it’s storming."

In between downpours and thunderclaps, boaters in Geneva were able to get out on the water on Thursday. Garrett Votaw of Mentor spent time at the dock in the marina with his family and said after such a rainy spring, the water was too high at their home dock.

"Unfortunately, with the water levels so high, we’re not able to stay at our dock because wherever we sit is in the water, so we decided to come up to Geneva," Votaw said.

Votaw, who said he'd been boating with his family all his life, said they stay safe on the water by keeping life jackets on board and checking the radar for stormy weather, but that they were more concerned about the effects of the rain than the rain itself.

Sgt. Brown reminded boaters to check the forecast regularly and noted that if it does begin storming while boaters are out on the water, they should head to the nearest safe harbor, even if it's not the harbor from which they came.

"If you’ve left Geneva but you’re all the way out in Ashtabula, or towards Cleveland, go into those harbors," Brown said. "Don’t try and make it all the way back to the harbor you came from. Go to the nearest safe harbor, whether that’s behind you or in front of you. That’s where you should go and wait out the storm. These summer storms never last long."

All season, high water levels have been a problem on Lake Erie, and Brown warned boaters to be on the lookout for hazards.

"The hazards that we normally would see before are now covered, so they may be just underwater, but then we also may have new hazards that we didn’t realize were there before," Brown said.

That includes breakwalls that are low to the water.

"With the higher lake levels, they are hiding the breakwalls themselves. You may just see a little bit of the rocks poking out," Brown said. "Fairport Harbor breakwall is one of our lower breakwalls that you have to be very careful of, as well as the Edgewater Cut in Cleveland. Now that said, if you use radar at night, you still need to be extremely careful. Boating at night is totally different from the day where you can see things."