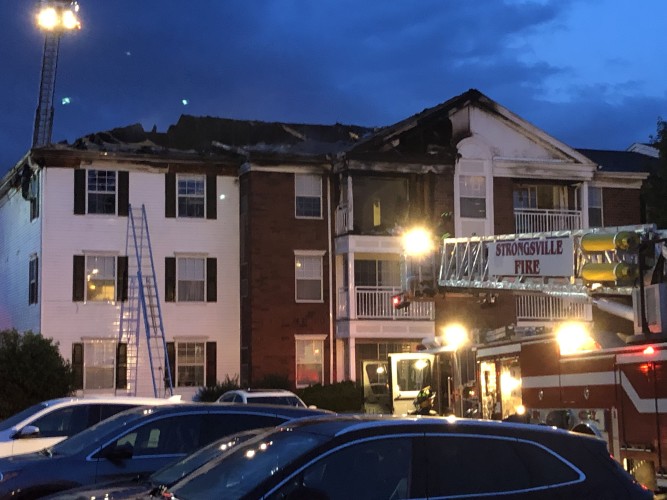 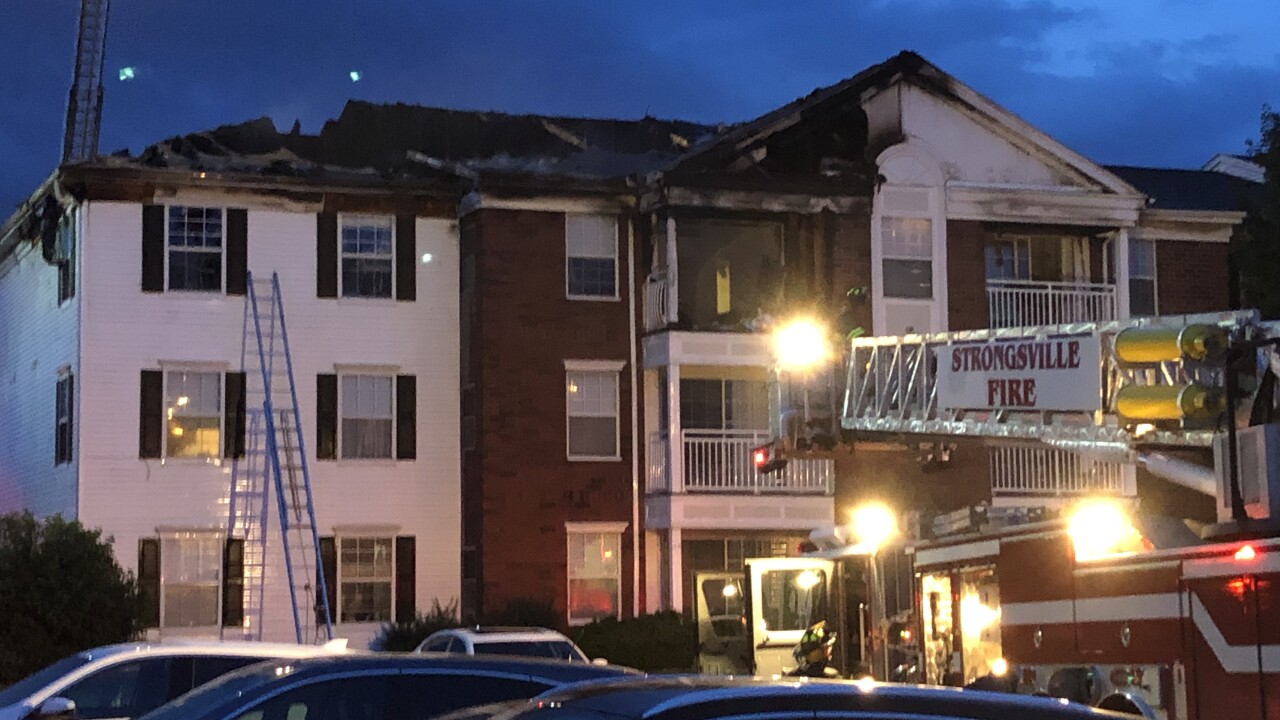 STRONGSVILLE, Ohio — Strongsville firefighters say they are functioning at the bare minimum, and even below nationally approved standards on some days.

“So in Strongsville for the past 25 plus years it’s been 13,” John Douglas said. “Over the last several months since COVID has happened, we are not staffing 13. We’ve been as low as nine.”

Douglas, of the Strongsville Firefighters Association, said the city’s income tax revenue has plummeted due to COVID-19 and stay-at-home orders.

“They’re trying to stay up monetarily, with the amount of income coming in and obviously the amount of expenditures that they have,” Douglas said.

Fire and EMS staff is stretched thin due to the lack of revenue, according to Douglas.

“In lieu of laying firefighters off, they have just decreased the amount of firefighters they are bringing in on a daily basis,” Douglas said.

He added with only two or three firefighters on duty at a particular station on any given day, Strongsville residents experiencing an emergency could be forced to wait for assistance from neighboring cities.

“You may be talking a 10, 11, 12, 15 minute response time for mutual aid cities to come to your loved one who may be having a critical EMS incident,” Douglas said.

“We’re down over five million dollars in our general fund with just a little over half the year has gone,” Kaminski said. “That’s a substantial amount of money. That’s one of the largest financial crises we’ve had to face.”

He said hiring or bringing in more fire employees would require state or federal aid or a potential tax increase for residents.

“To hire, let’s say, another shift of firefighters that we need, it could be a cost of a million dollars annually,” Kaminski said. “So in order to come up with that type of money, you would need to put a levy on.”

“They can’t effectively or even efficiently do their jobs,” Douglas said. “Whether it be a critical EMS incident like a cardiac arrest, whether it be an MVA with extraction, whether it be a fire in general, you just can’t do the job with just two men.”

Strongsville City Council members are scheduled to discuss possible solutions and vote on the issues brought forth by firefighters on July 20.