Students can no longer be kicked out of school for truancy, given chance to increase attendance 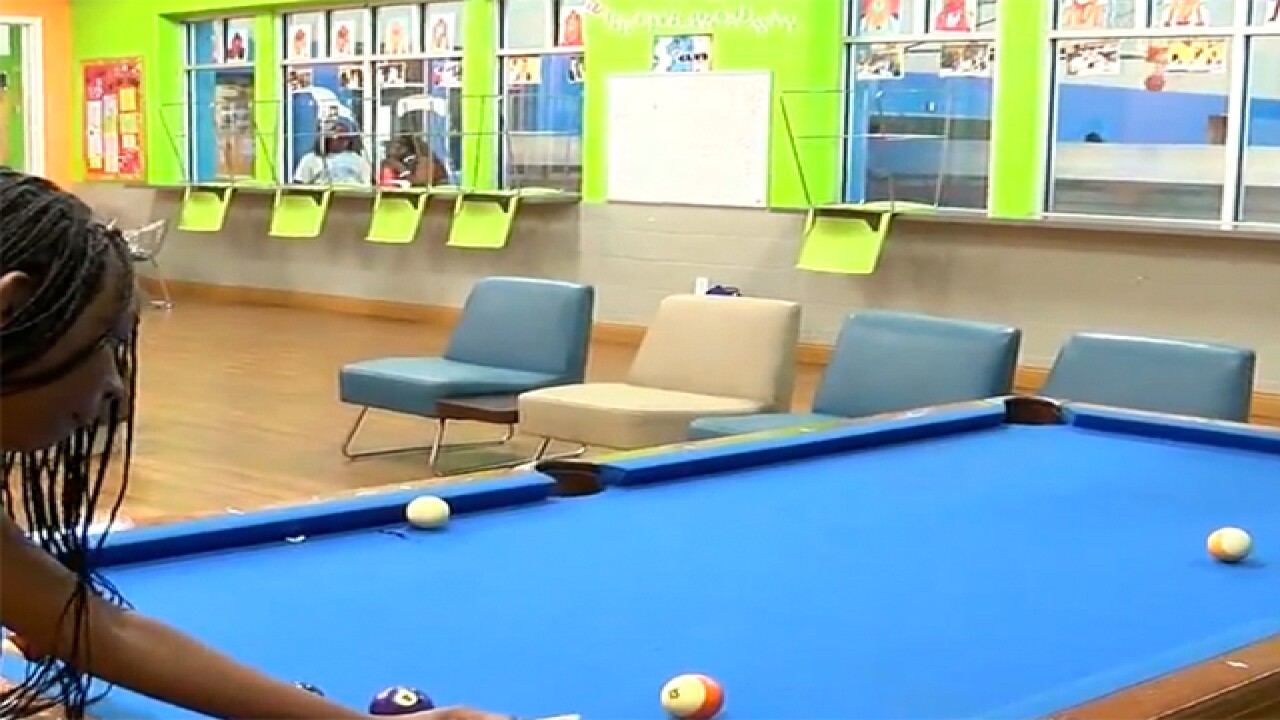 Students can no longer be suspended or expelled for excessive truancy immediately after being caught.

House Bill 410 will go into effect for the first time this school year for online education systems and every school district in Ohio.

Instead of heading straight to court, students will have a chance to take part in an intervention plan with teachers, school counselors and the principal.

School personnel have 60 days to work with the students and their families to improve their attendance.

“I believe it's asking all educators to view truancy as a barrier as you would for any scholar who struggles to sit still or who struggles to read,” Lorri Hobson, the Director of Attendance of the Cleveland Metropolitan School District, said.

She believes suspending students due to truancy was never the right response.

Students like John Hay High School sophomore Carter Harris acknowledge that not all kids skip class just to have fun - some may struggle with deeper issues.

Education is extremely important to Harris - she rarely misses a day.

Her friend Ciera, a freshman at Cleveland Central Catholic, also values school. She says she tries to tell ditchers and skippers how important school is, but they don’t seem to listen.

This statewide bill is intended to address and reduce student absences, removing the term “chronic truancy” from the Ohio Revised Code.