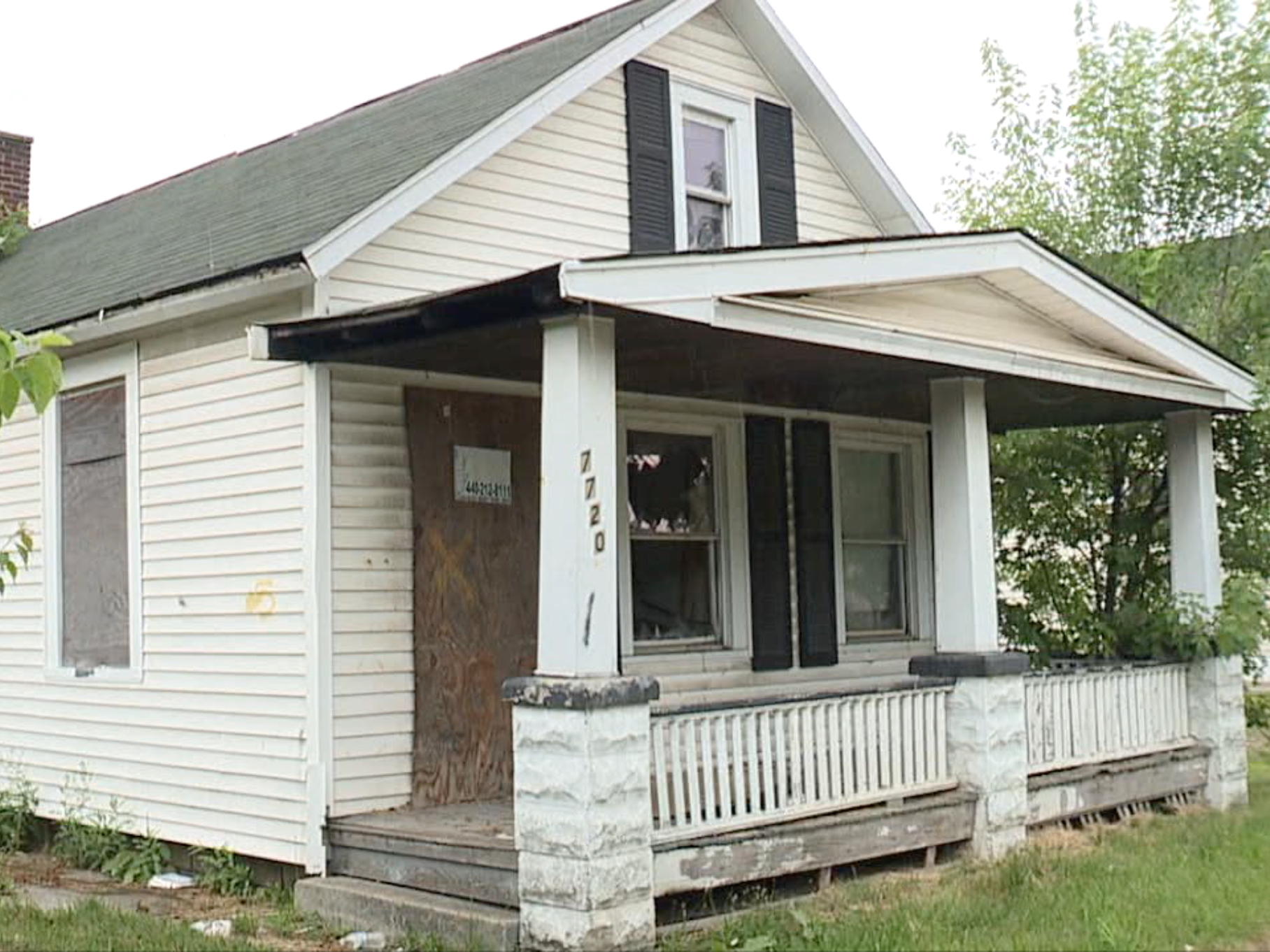 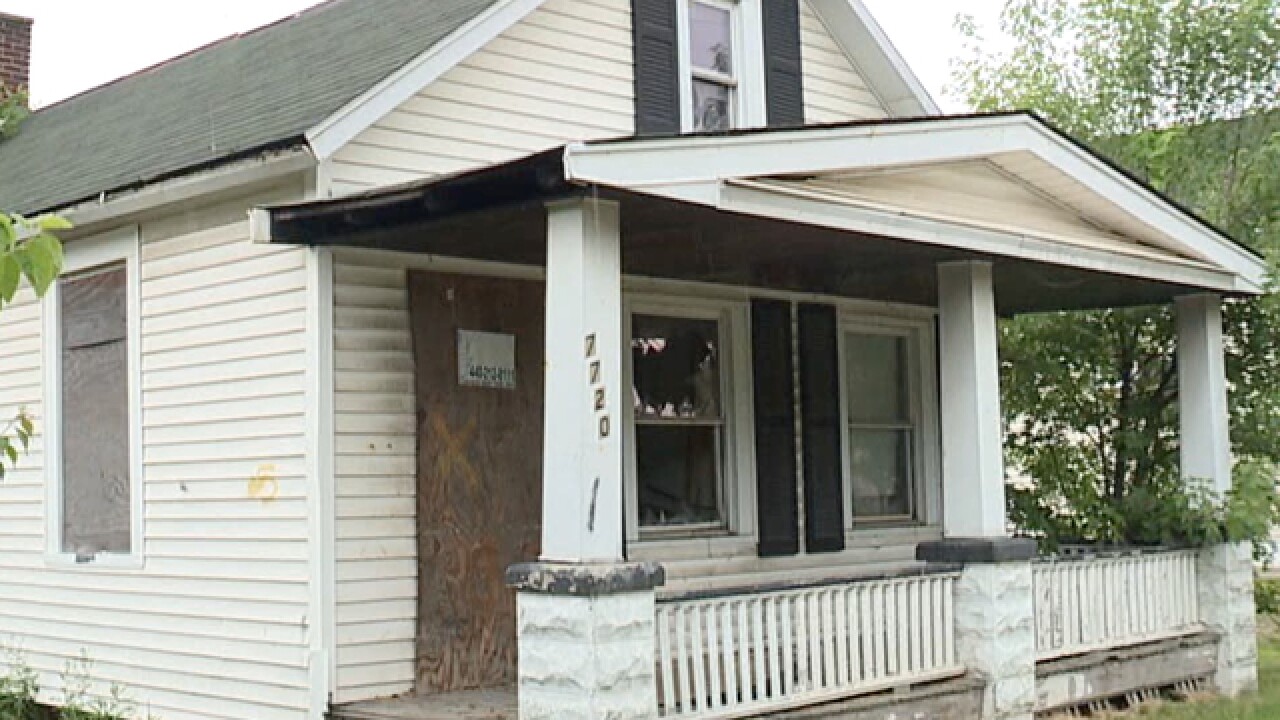 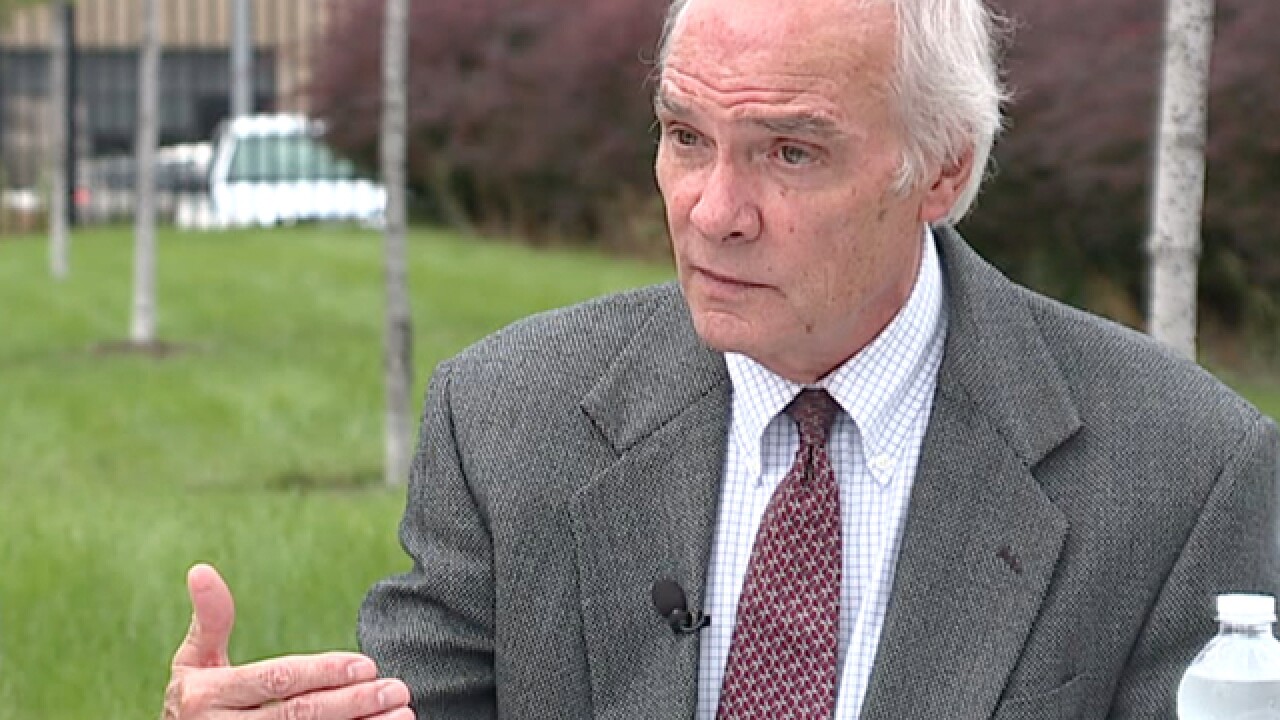 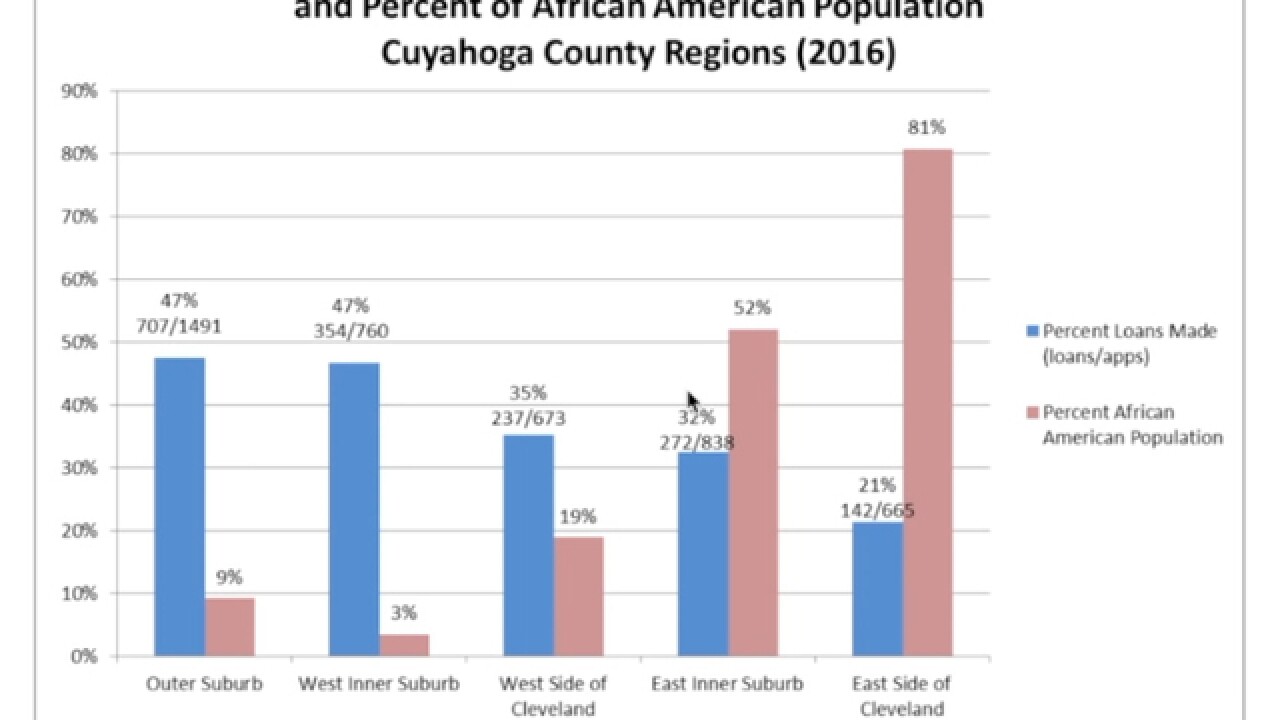 Ford told News 5 significant improvements have been made since the 2008 housing crash, but he said the inner-ring suburbs, in predominately African American communities, are facing issues and challenges, with tragic losses in home equity, slow property value growth, and not enough access to loans for home improvement.

"It's actually getting worse, the disparities for predominately African American neighborhoods are actually growing," Ford said.

"The impact of a low housing market recovery is much greater in predominately African American communities."

Ford said leaders in the banking industry have to come up with a way to provide greater access to home improvement loans in these distressed communities.

"If banks were to create a special loan officer compensation policy within their institution, that allowed for specific compensation for loans to the east side of Cleveland," Ford said.

Maple Heights Mayor Annette Blackwell agreed with the report findings and told News 5 banks have to provide better access to resources for neighborhoods and cities that have not recovered as quickly.

"You have to have diversity and inclusion at the table where these decisions are being made, on the boards, in the banking commission," Blackwell said.

"We're not equal, but yet the credit criteria, all those hoops we've got to jump through, are the same as anyone who is more affluent has to make, but it's not an equal playing field."

Andy Nikiforovs, Executive Director with Community Housing Solutions, stressed the positive side of the report, telling News 5 his agency is now helping hundreds of homeowners, who are property tax delinquent, get on payment plans.

Still, Nikiforvos stressed the need for more financial resources for the inner-ring suburbs.

"It's a lack of adequate resources in the inner ring suburbs, particularly for African American households,' said Nikiforvos.

"Government officials, as well as the lending institutions really need to work together to develop a plan to make those kinds of resources available."