Arrest made in theft of Terry Francona's World Series rings 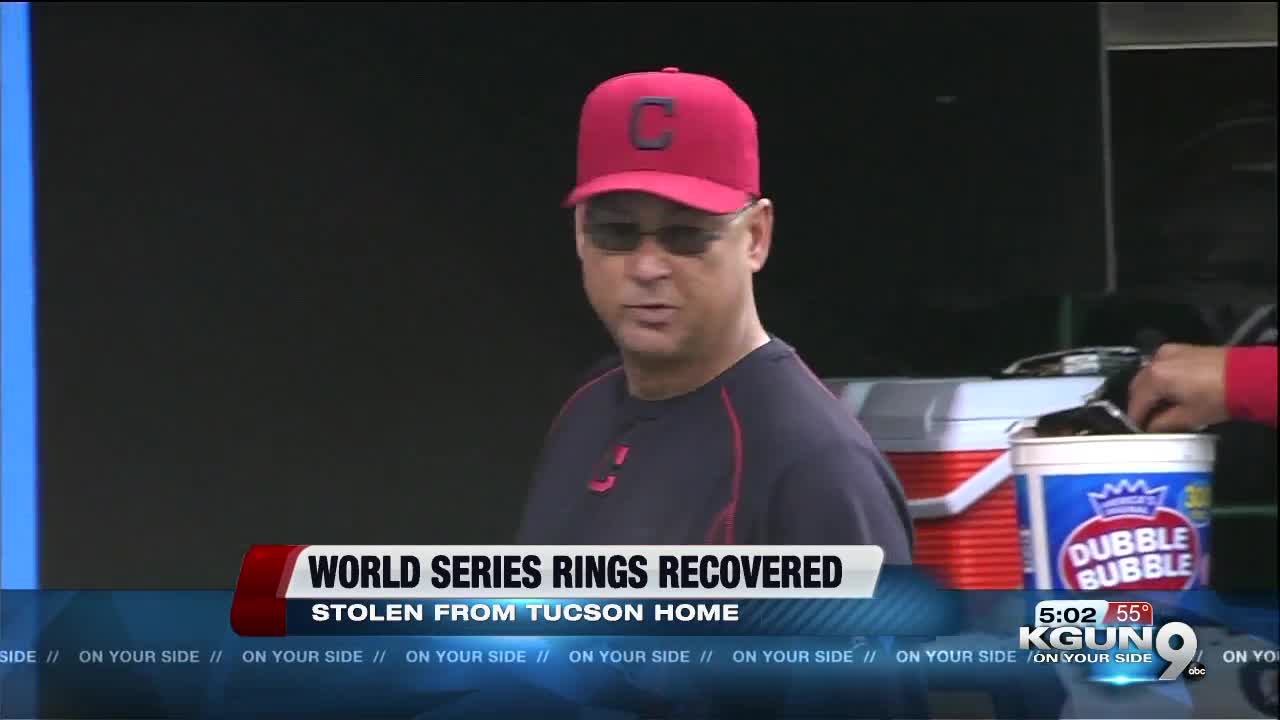 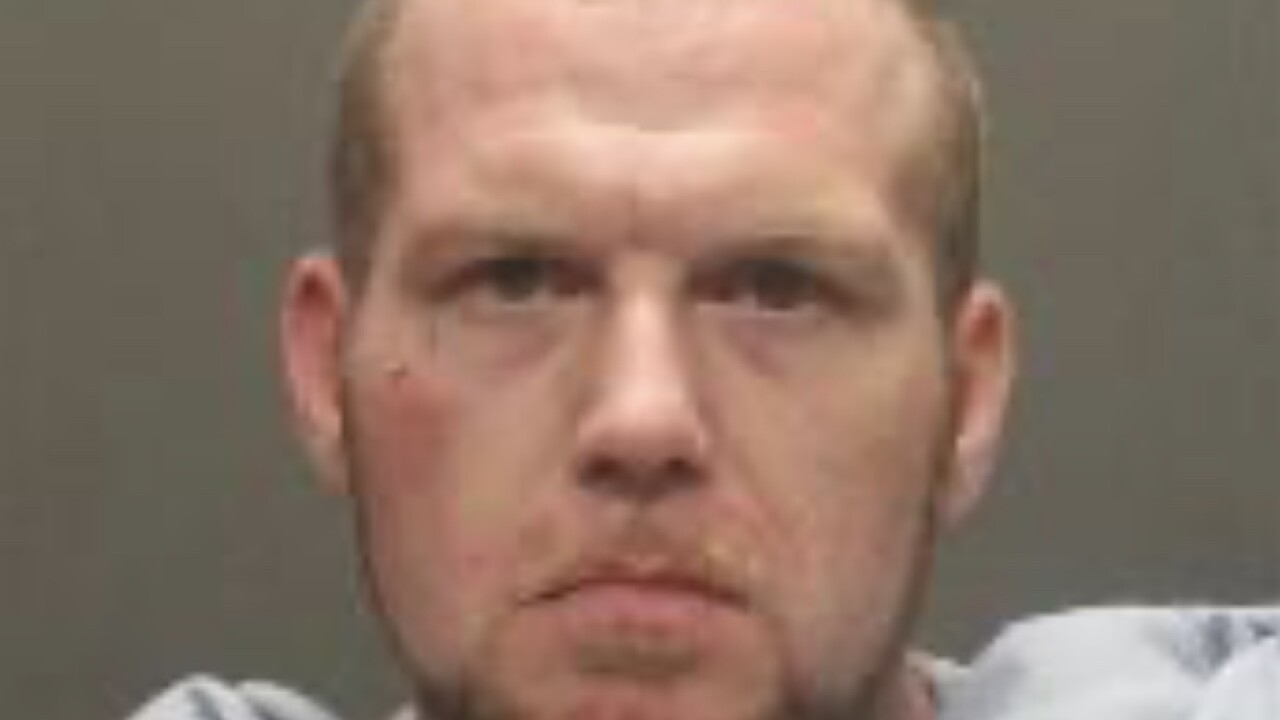 33-year-old Jamey Estep is charged with 2nd degree burglary, theft, and trafficking in stolen property. All of those charges are felonies.

According to the Pima County Sheriff's Department, on Nov. 7, deputies responded to the 6300 block of North Via Lomas De Paloma where they learned of the theft.

PCSD then learned that the rings were sold to a sports memorabilia store in Phoenix.

After further investigation, the rings were recovered.

"During the course of the investigation, Detectives also discovered that a check, in the amount of $245,830, also belonging to Mr. Francona, was believed to have been fraudulently deposited earlier this year," PCSD added.

This investigation is ongoing.

Francona earned the two World Series rings in 2004 and 2007 when he managed the Boston Red Sox.

“I am incredibly grateful to the effort that the Pima County Sherriff’s Department has put forth in this,” Francona said in a statement provided by the Indians. “Beyond that I can’t comment because it’s an open investigation.”