The Who concert tragedy: 36 years later 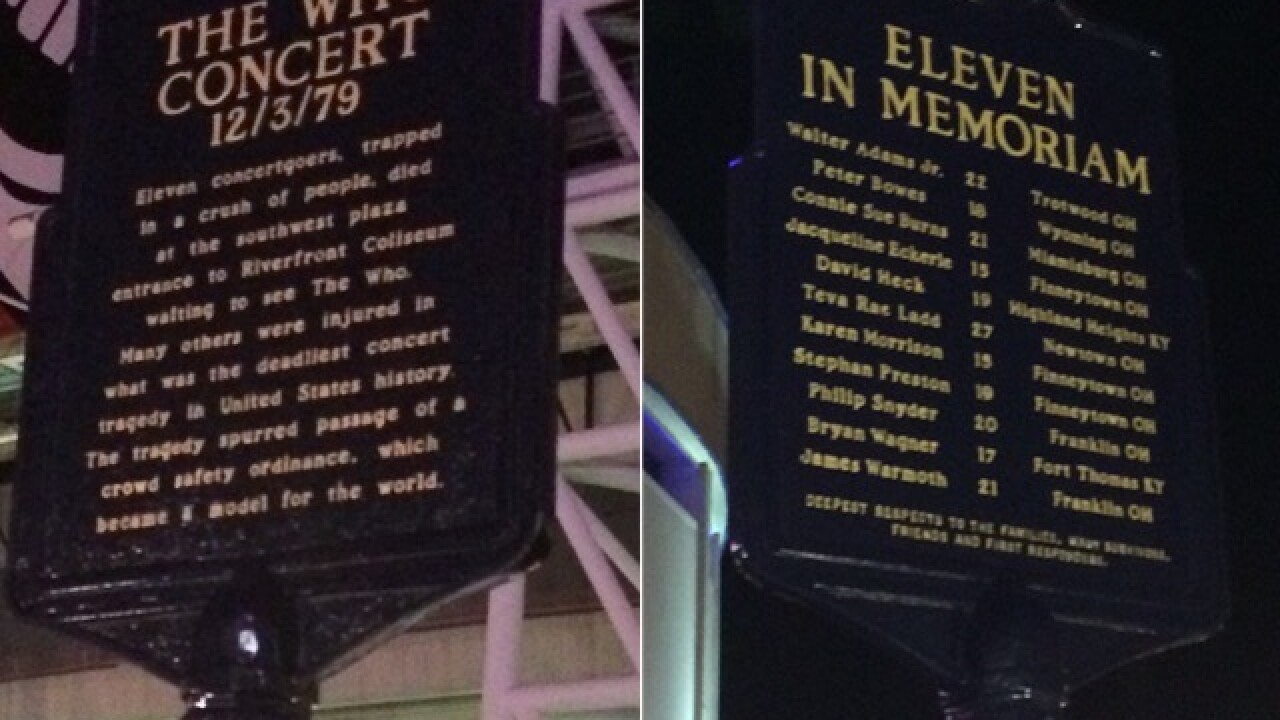 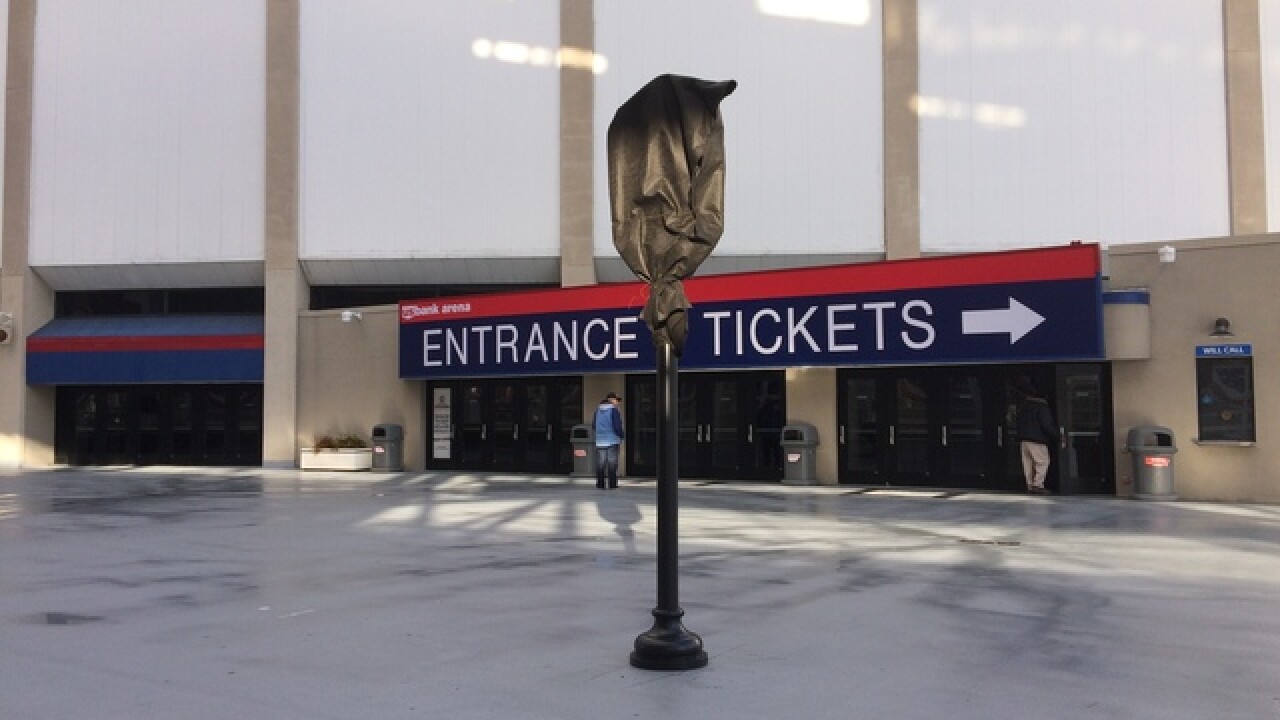 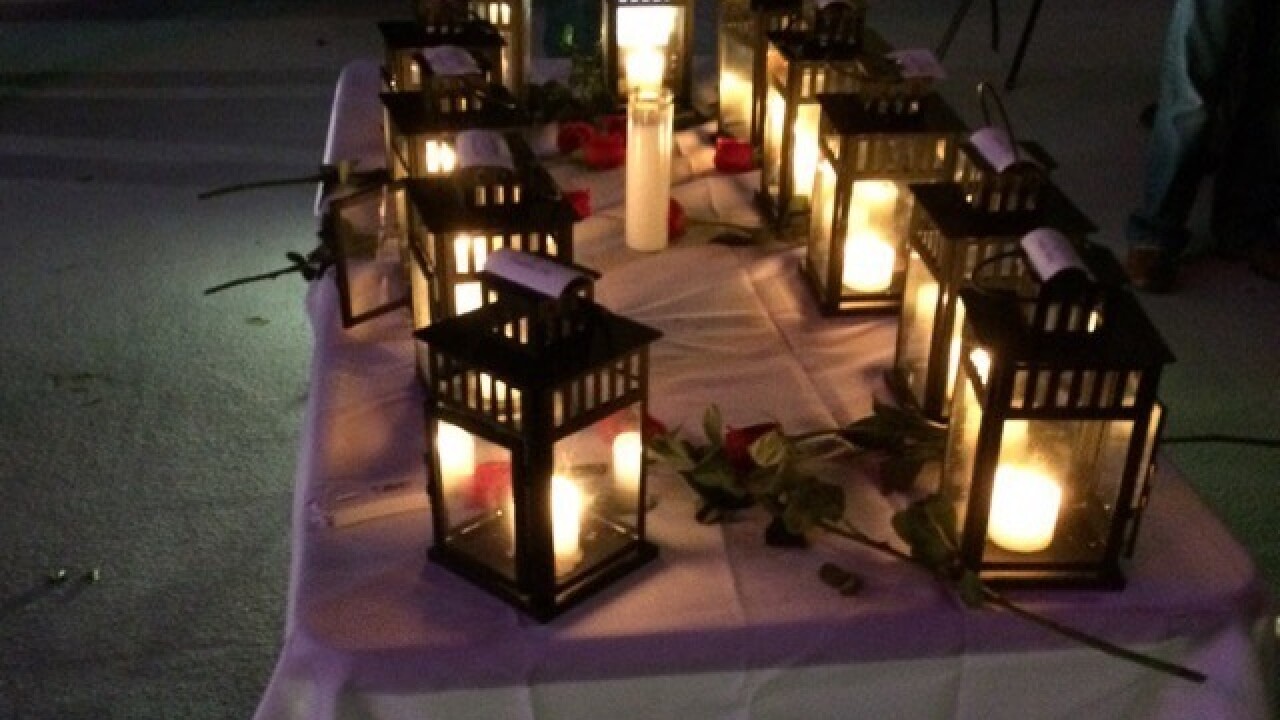 CINCINNATI – David Eavey came back every year to remember. Not Andy Bowes. He moved 1,000 miles away to forget.

But both men came to the site of The Who concert tragedy Thursday night to see a marker dedicated to the 11, including Bowes' brother, who died there.

The tribute has been 36 years in the making -- two lifetimes for Peter Bowes, one of the young concertgoers crushed in the crowd outside Riverfront Coliseum on Dec. 3, 1979.

Peter had just turned 18, excited to see his favorite band.

"Overused term. He was a good kid. He was a good student. I think he would have had a very good future ahead of him," Andy remembered Thursday before the 7 p.m. unveiling.

Andy said driving by the Coliseum was so painful that he moved from Cincinnati to Florida a year later.

"I was just devastated," he said.

He was comforted Thursday by memories of vacations with his brother, especially when Peter was swimming in the Atlantic Ocean and a shark suddenly appeared.

"I thought I was going to watch my brother get eaten alive, but the shark just blew on by him," Andy said.

Coming back, Andy said he was amazed to see the city hasn't forgotten the tragedy and is permanently memorializing it.

"Nobody wanted this to happen," he said. "I think what happened was by accident. It happened by some stupidity or some poor planning."

At the memorial's unveiling, Bowes said he'd tried to "find the silver lining in the cloud" of his brother's death.

"And he accomplished one thing that I'll never accomplish, in that he made the cover of Rolling Stone ... needless to say, not under the circumstances I would have liked to see it, but he made it nevertheless," Bowes said.

Eavey was just 11 when he got caught in the human crush before the concert.

"I got knocked to the ground and got a broken hand, a torn shoulder, messed up back and messed up knee," said Eavey, now 47.

Luckily, others sheltered him from the surging crowd.

"Sometimes I wake up in a cold sweat and I still deal with the pain. It's just like it was yesterday."