These are the healthiest counties in Northeast Ohio, according to new report 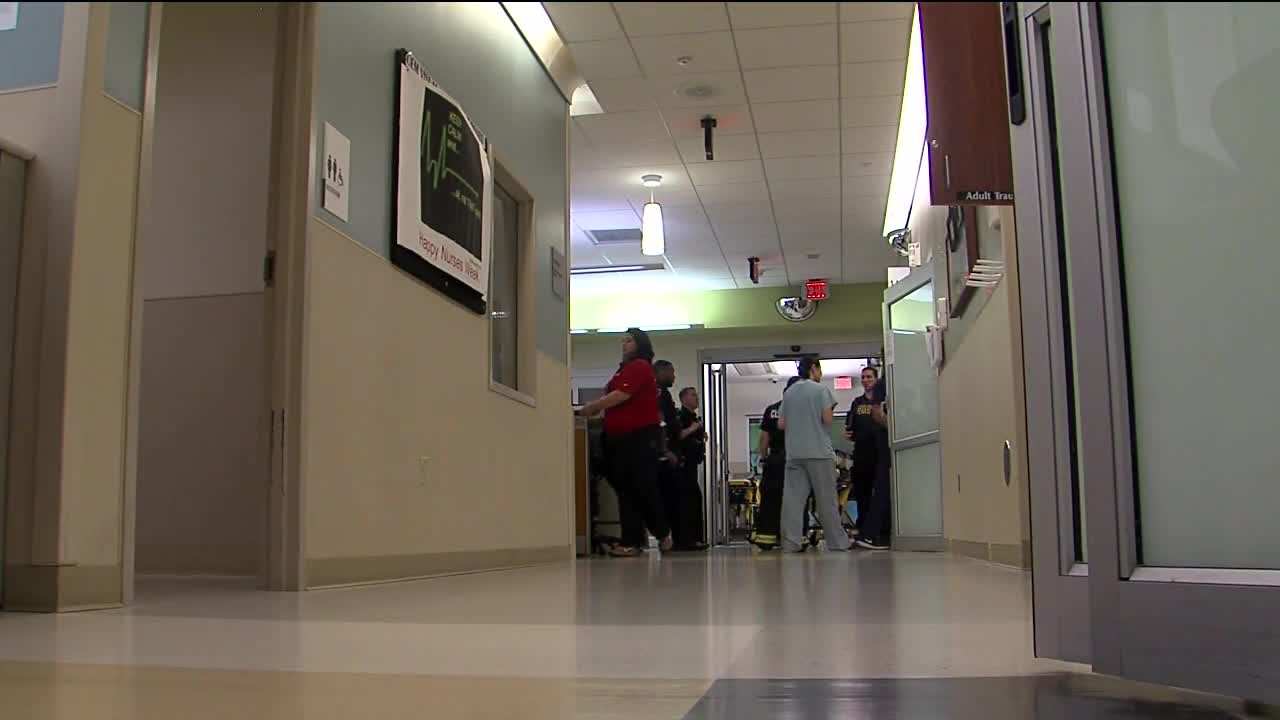 The County Health Rankings and Roadmaps released its 2019 report. The report ranks the 88 counties in Ohio from the healthiest to the least healthiest. 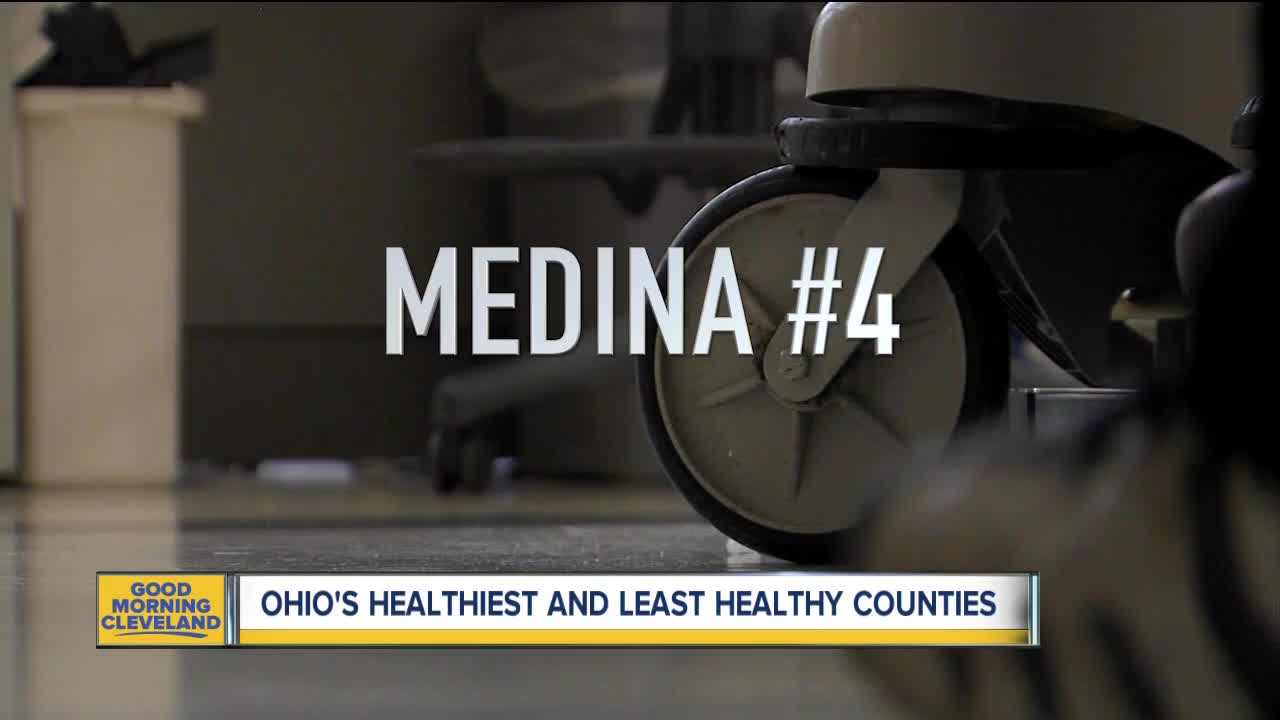 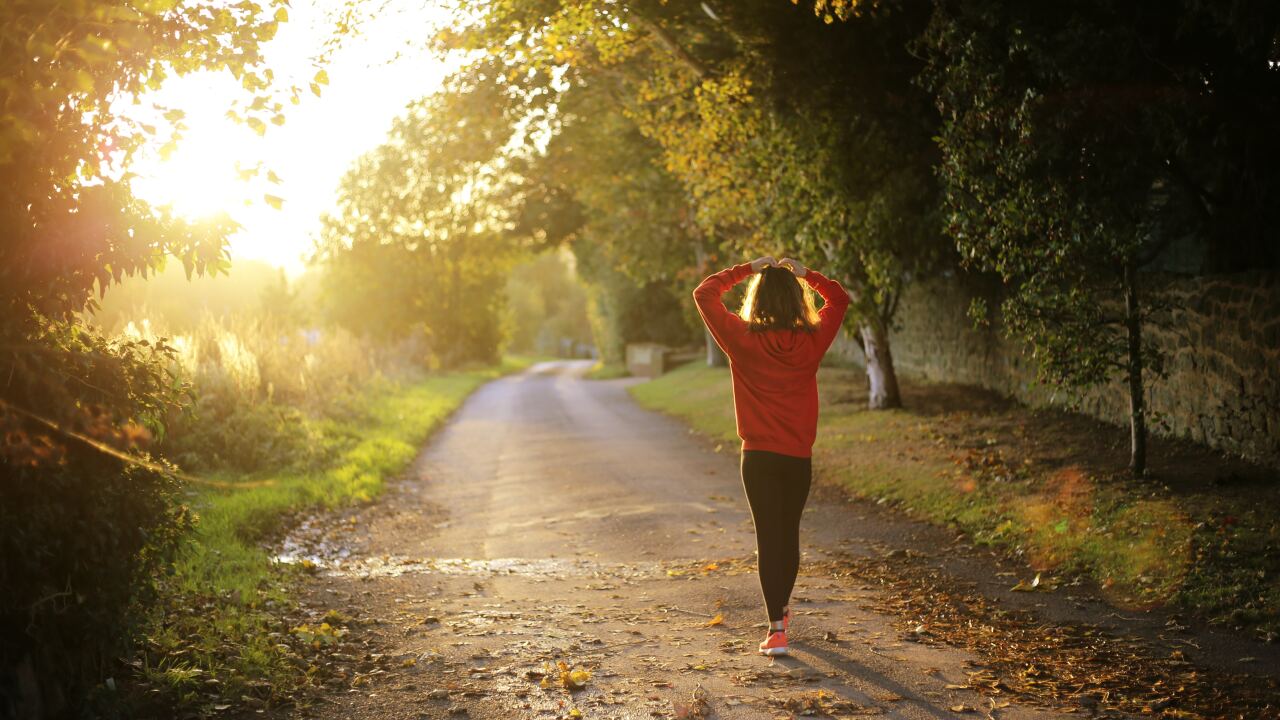 CLEVELAND — The County Health Rankings and Roadmaps released its 2019 report. The report ranks the 88 counties in Ohio from the healthiest to the least healthiest.

The report takes a closer look at a variety of health factors. For example, it looks at factors like premature death and tobacco use. Though, it also looks at social and economic factors, like access to medical care and housing conditions.

If you’re living in Medina or Geauga counties, you’re in the top five healthiest in the state. Medina’s overall ranking is 4, while Geauga ranks the third healthiest in Ohio.

Researchers this year emphasized how important it is to have an affordable home when it comes to health. They found that 13 percent of Ohio households spend more than half of its income just to have a safe shelter. They also found if you’re an African American it’s even higher, at 23 percent.