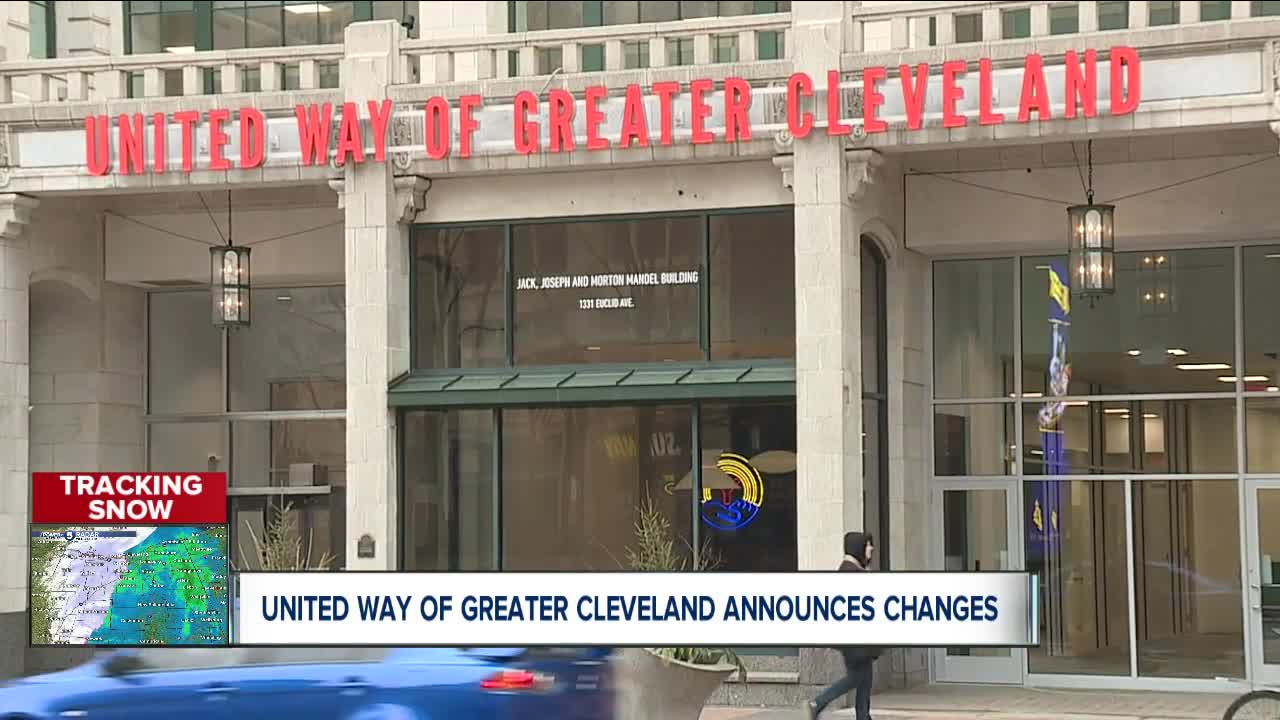 The United Way of Greater Cleveland has announced major changes are coming to are coming to the organization. Beginning in 2022, the United Way will opt to fund a smaller, more concentrated group of non-profits solely focused on addressing the issue of poverty in the city. 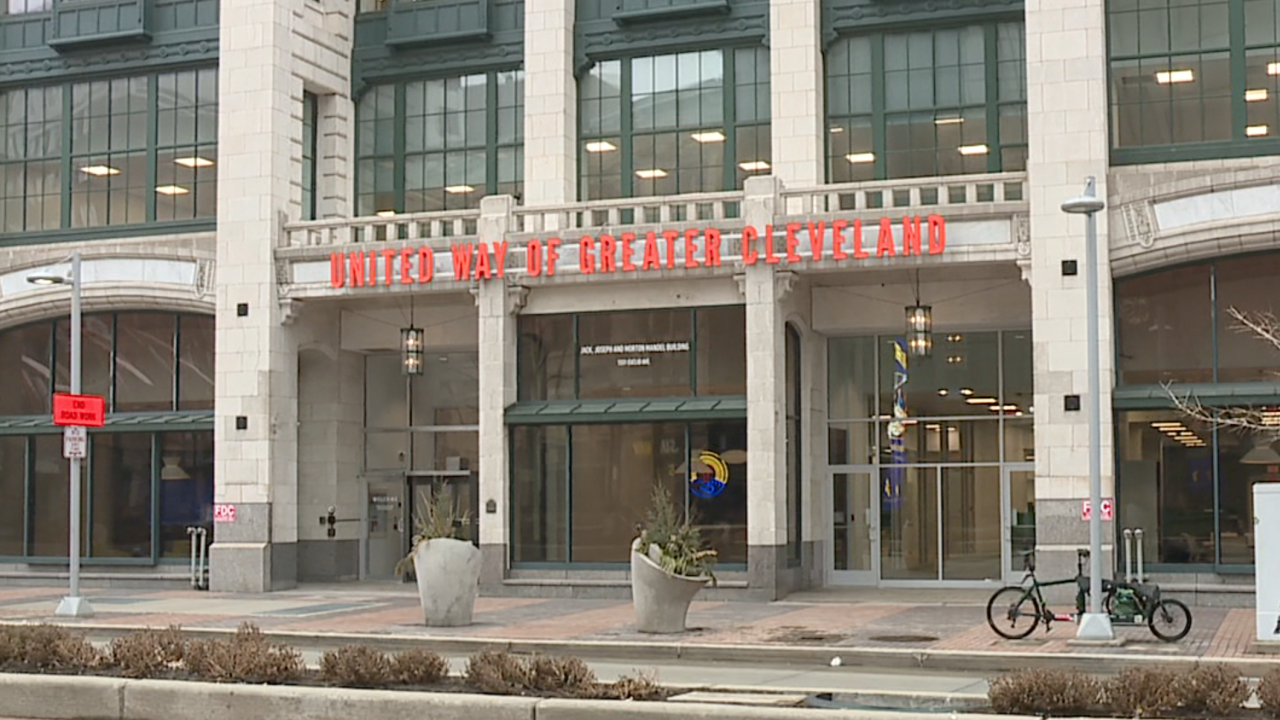 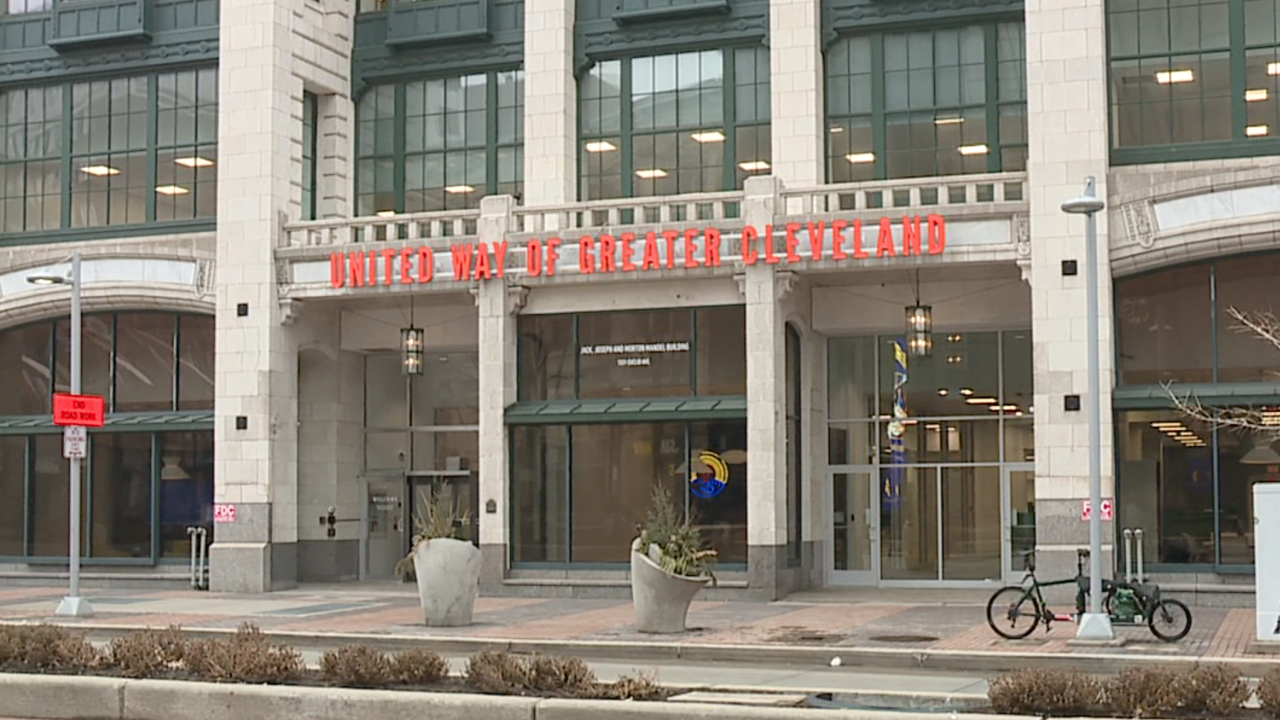 CLEVELAND — The United Way of Greater Cleveland has announced major changes are coming to are coming to the organization both in how it distributes charitable contributions as well as what primary issue the organization aims to address. Beginning in 2022, the United Way will opt to fund a smaller, more concentrated group of non-profits solely focused on addressing the issue of poverty in the city.

At this point, it is unclear how many of the more than 70 non-profits the United Way currently contributes money to will be affected. However, organizations that will no longer receive United Way funding moving forward will continue to have their grant contracts honored through July 1. Additionally, those organizations will receive transitional funding through October 2021.

The UWGC detailed its plan Wednesday morning that intends to specifically help people living in the deepest levels of poverty across Cleveland. The creation of the so-called Hub, a concentrated network of public, private and non-profit organizations, is the final leg in the United Way’s three-year plan to fully maximize the organization’s impact.

“United Way started here in Cleveland. That’s 107 years ago,” said United Way of Greater Cleveland’s CEO and President Augie Napoli. “It was a brilliant idea to serve a community but it is an idea that did not keep pace with the changes in our community.”

United Way officials said the decision to focus on a more concentrated group of non-profits is not related to a drop in workplace contributions in recent years. In 2015, the United Way of Greater Cleveland reported more than $40 million in contributions, according to tax documents. In 2019, that number had dropped to $33 million. Of that total, more than $6 million is split up into grants to dozens of area non-profits of varying amounts.

“We provide emergency shelter to children newborn to 12-years-old whose families are living in deep poverty and placing them in situations where there could be risks of abuse or neglect,” Leek said. “We talk a lot about mental health, substance abuse, domestic violence and even child abuse. A lot of those are symptoms or even the outcome of poverty at the core.”

Last year, The Providence House provided shelter to more than 350 children but was forced to wait list more than 450 children. Leek said the United Way’s focus on poverty is a novel endeavor but she is empathetic to non-profits that might worry if funding will be cut.

“I think for any non-profit it’s always a white-knuckle ride when you hear a funder is going to make a change. What does this mean? Is it good? Is it bad?” Leek said. “What impacts one can impact a lot of us if somebody drops a service or closes or has to reduce service.”

With this new structure and focus on poverty, Napoli said the organization will be able to achieve a greater impact on individuals at the deepest level.

According to data from the nonpartisan think tank Center for Community Solutions, more than half of Cleveland’s children live in poverty, the highest rate in the nation. Additionally, Cleveland has the second highest number of working adults living in poverty and the third highest figure of seniors in poverty.

“Let me very clear about this: The United Way of Greater Cleveland -- or the United Way of anywhere -- is not going to solve the issues of poverty alone,” Napoli said. “What we are going to do is our part in that. Part of our part is to deepen the understanding of the effects of this on people’s lives.”

The United Way will also be deepening its involvement in which organizations it elects to fund. Instead of being a pass-through for funding, the United Way of Greater Cleveland will be at the top of the network.

“We’re going to roll up our sleeves and get much more involved in the work itself. That’s going to be the biggest difference,” said Nancy Mendez, the vice president of community impact. “The old system really wasn’t addressing the person in need…they really needed wraparound services, services that were thoughtful, strategic and were really trying to get that long-term impact. That really is what the hub is looking to do.”

The non-profit will also reduce the number of organizations it will fund through its request for proposals process (RFP), instead opting for a smaller, more concentrated array of non-profits who will solely be focused on addressing poverty in Cleveland. By having fewer organizations but with larger donations, the United Way believes a greater impact can be achieved.

“Under the old system, people were served but we’re really not making an impact,” Napoli said. “While we have -- for over 107 years -- been doing good things together with the delivery system in Northeast Ohio and people have been helped, we know we can do better if we focus.”

The organization will set and later hold itself accountable to realistic but meaningful goals, Napoli said. Non-profits that receive funding from the United Way will continue to receive that funding through July. Organizations that will no longer receive funding under the new system will receive transitional assistance through October 2021.

Leek said there is still much to be concerned about.

“We just don’t know and I think that’s just the reality of the non-profit space, particularly the human service space,” Leek said. “We’re constantly on our toes. Constantly.”