What is familial DNA and how did it help officers catch the alleged Cleveland, Elyria abductor? 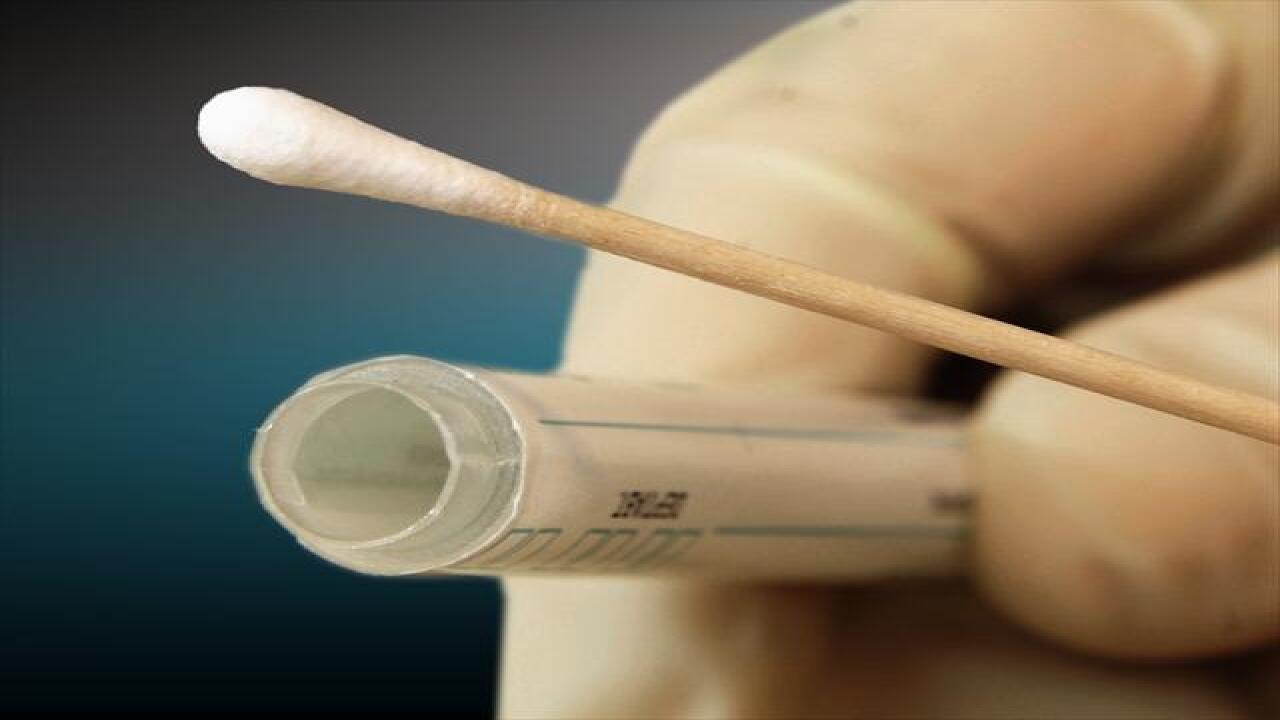 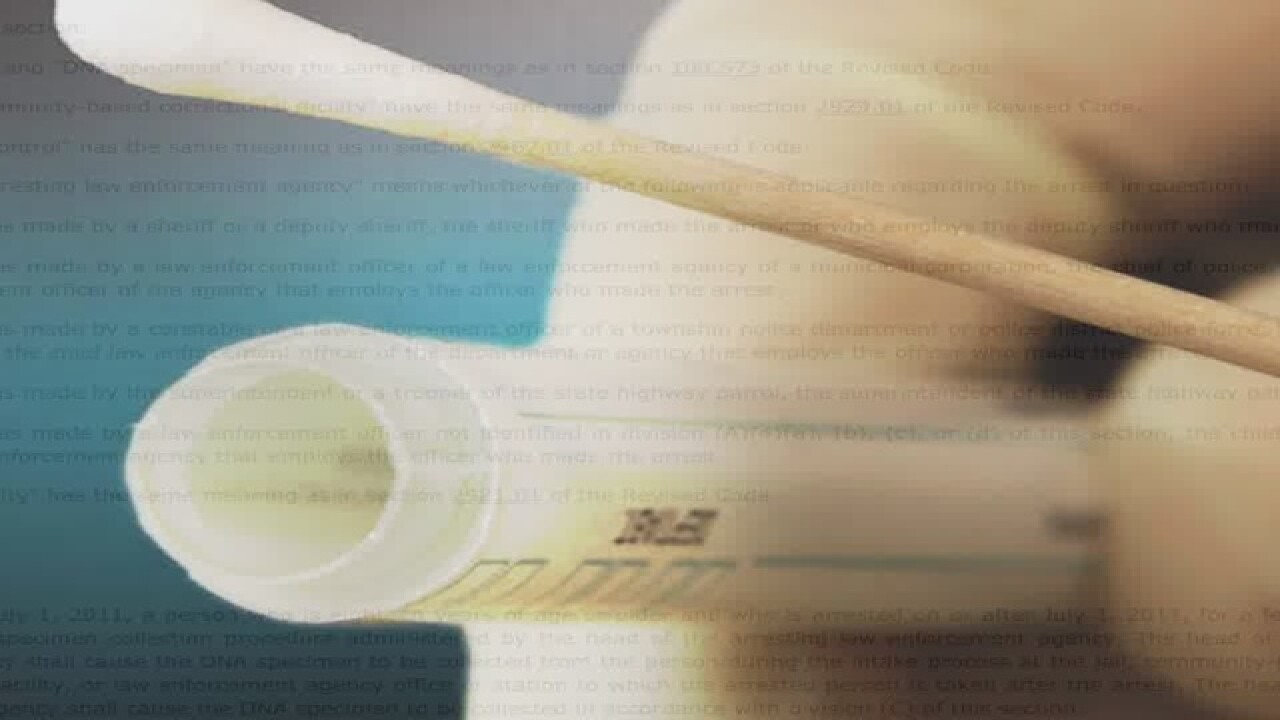 A man was arrested last week in connection with an abduction in Cleveland and an attempted abduction in Elyria and law enforcement officials say he might have got away with the crimes if it weren't for familial DNA searching.

Familial DNA searching is a way of using the offender DNA database to find criminals through their relatives.

The abduction case marks the first time this technology was used in the state of Ohio.

Here's how it works:

When law enforcement officers run DNA through the Combined DNA Index System (CODIS), they may not find an exact match. However, they can search for profiles that are similar to the DNA to find first-degree relatives, such as a father, son or brother.

There are some limitations. This type of search only works for males, according to the Ohio Attorney General's Office. And CODIS was not designed to facilitate familial searching so states that create familial search protocols must also use independently validated methods and programming.

However, the process, because it is so in-depth, is only authorized for use in the most serious of cases.

According to the CODIS Familial Search Policy and Procedures report produced by the Ohio BCI Crime Laboratory, a qualifying case must include a crime that is:

The technology comes with some controversy.

Ohio law does not require a conviction to take a DNA swab from a suspect. Some swabs are collected after an arrest.

"We don’t purge DNA so when we exonerate someone we get to keep their DNA in a database," criminal defense attorney Ian Friedman told News 5. "There's something inherently wrong with that."

He said others worry that familial DNA searches could have a disparate impact on minorities and the poor.