'Window-Talking' is a new thing thanks to Coronavirus 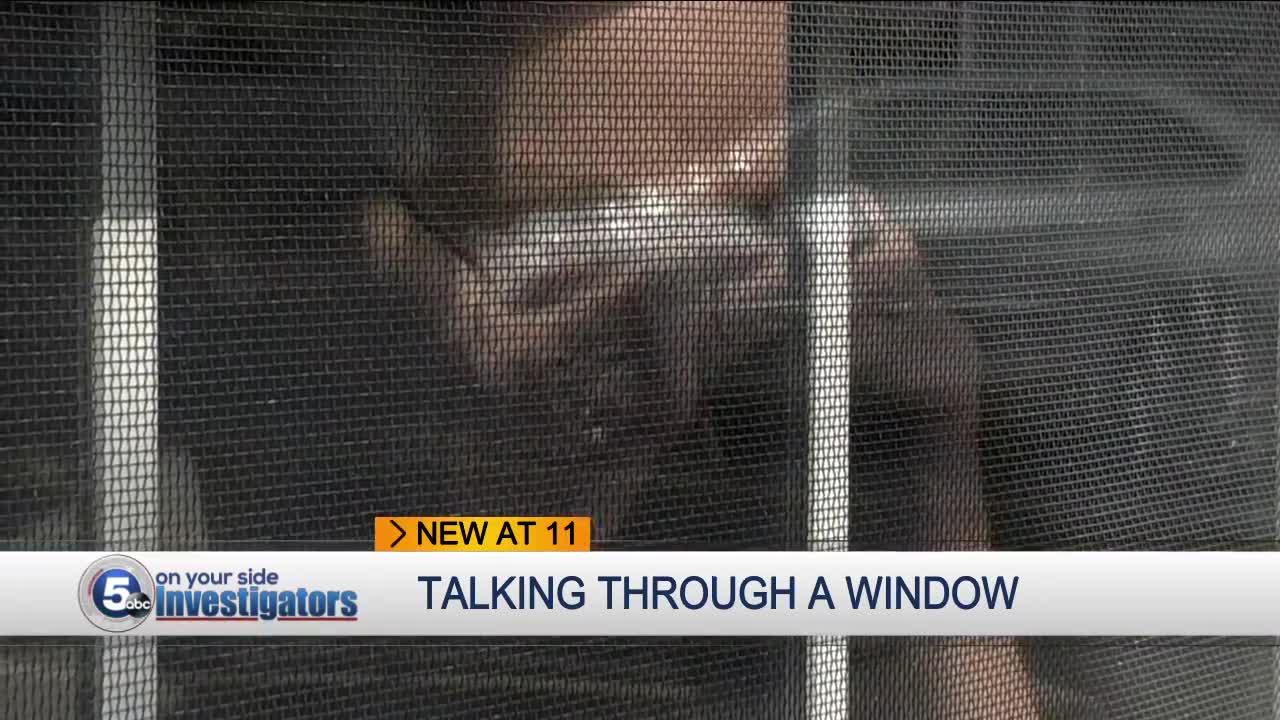 As you’ve seen in the past few weeks, communication about the Coronavirus has been critical. However, communication now with loved ones has taken a bit of a turn for some of our elderly and their families. We’re talking about window-talking. 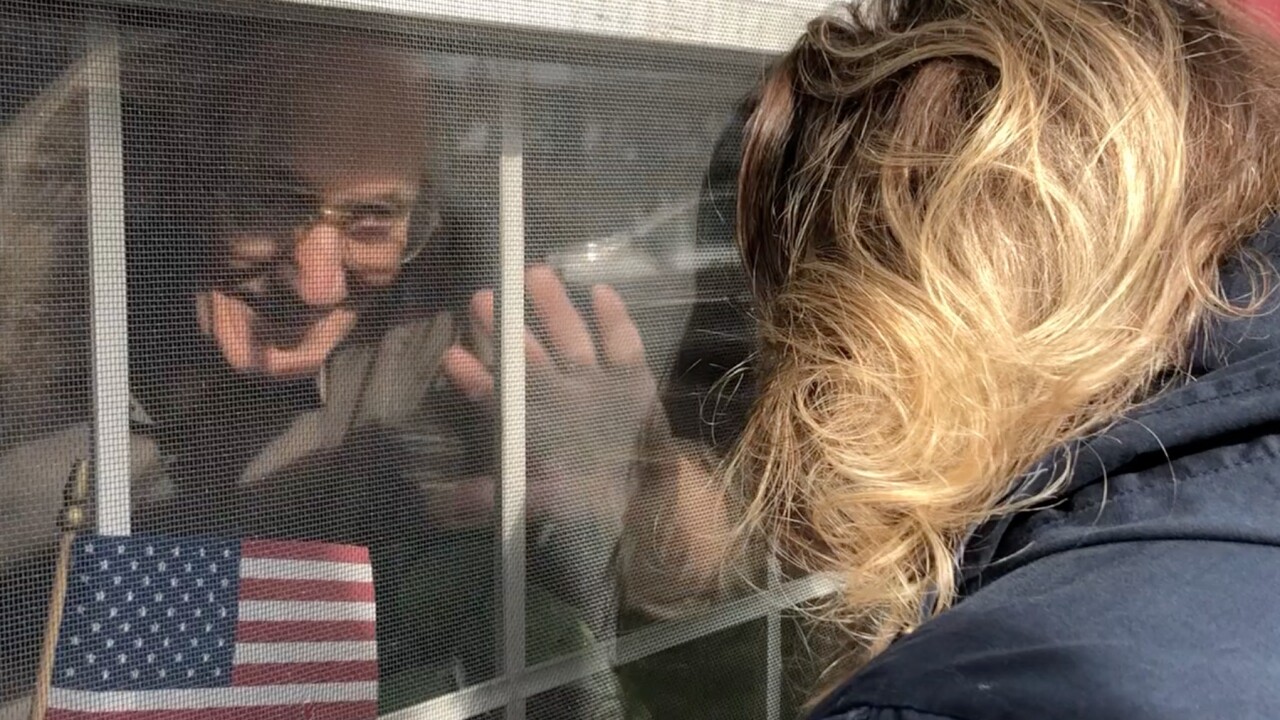 AURORA, Ohio — As you’ve seen in the past few weeks, communication about the Coronavirus has been critical. However, communication now with loved ones has taken a bit of a turn for some of our elderly and their families. We’re talking about window-talking.

“Did they take your temperature this morning?” said Jayne Klein. She was standing outside of her father’s window. Bill Alexy, 86, lives in a ranch-style assisted living facility in Aurora. Sometimes, it’s tough to hear. “I’m going to call you so we can talk,” Klein tells her dad.

She started coming over to her dad’s window during this past weekend. His facility has gone on lockdown. “They’ve told me I can’t go in and they can’t come out,” Klein told us.

We were there as she stood outside looking in. “So, the kids are out of school today. They canceled it,” she told her father.

Alexy said his building has seen some cancellations as well. “ I think some of the elderly ladies are rumbling about no BINGO,” he said. “But (health leaders) don’t want people sitting close to each other.”

He said he’s keeping himself active though, by walking in the empty hallways or in his room. “I take about 10-15 minutes to walk around the tables and chairs,” Alexy said.

It’s been a really rough time for him. He lost his wife last January. His dog died this January. His sister passed away a week ago. He can’t call her. “All these things I used to do, I don’t have,” he said.

“It’s a matter of having that physical contact and to hug him and to console him,” said Klein. "So, not having that is just heartbreaking.”

Full disclosure here, Klein is the wife of a News 5 Photographer, but don’t just take her word for it. This kind of window talking is happening all over the country.

“Why don’t you guys cover his legs up?” asked one woman at a facility in the state of Washington. She and others were talking through glass.

“Better, same or worse?” asked another man at a different window of the facility. They were all trying to get information and send love to their relatives.

Two women set up a picnic outside of their mother’s window. “It’s been horrible,” said one of the women. “It’s like a nightmare that I just can’t wake up from.”

We asked Alexy how he feels about being so isolated. “My emotions haven’t hit me yet, OK? I’m just…I’m here,” Alexy said. However, he understands window-talking is here at least for now. “I don’t like it, but that’s the way it is,” he said. “I mean…if we have to do the window, that’s better than not seeing you guys at all.”

When asked about the many closures around Ohio, Governor Mike DeWine said, “I think when we look back on this, we’re going to be glad we did this.”